A creative approach for affordable housing

There’s some irony here, and it might be most pronounced in California where the housing crunch is so severe that even Silicon Valley companies can be hard-pressed to attract and retain employees earning a decent income. 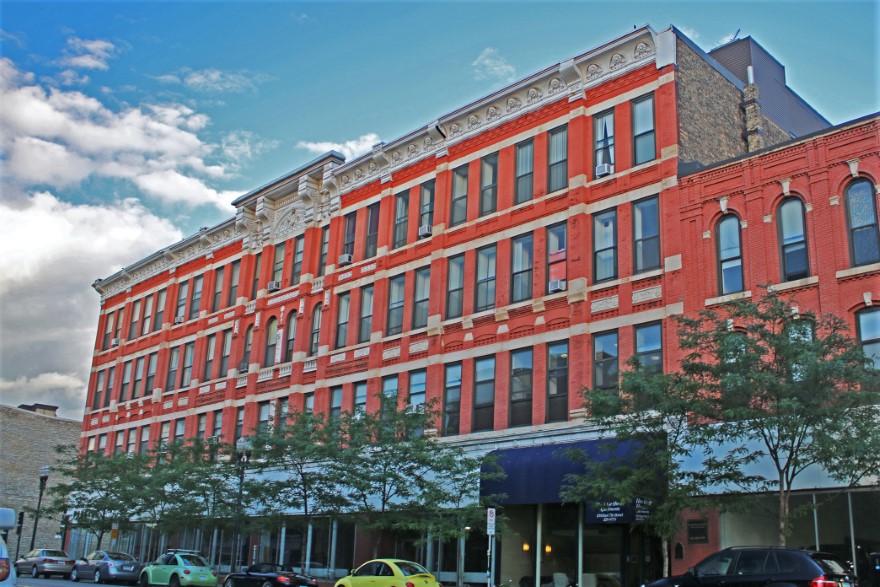 Yet for myriad reasons, the builders say it’s very difficult to develop ground-up, affordable, multifamily complexes in the Golden State and just about anywhere else. Buildable land in desirable locales is at a premium. Plus, federal programs that awarded vouchers and other incentives have largely been curtailed. Just going from blueprint to ground-breaking can consume several expensive years. Once built, such complexes are stringently regulated by applicable housing agencies.

But the need for such housing only increases, and that takes a creative approach from companies trying to meet the demand while earning a profit. 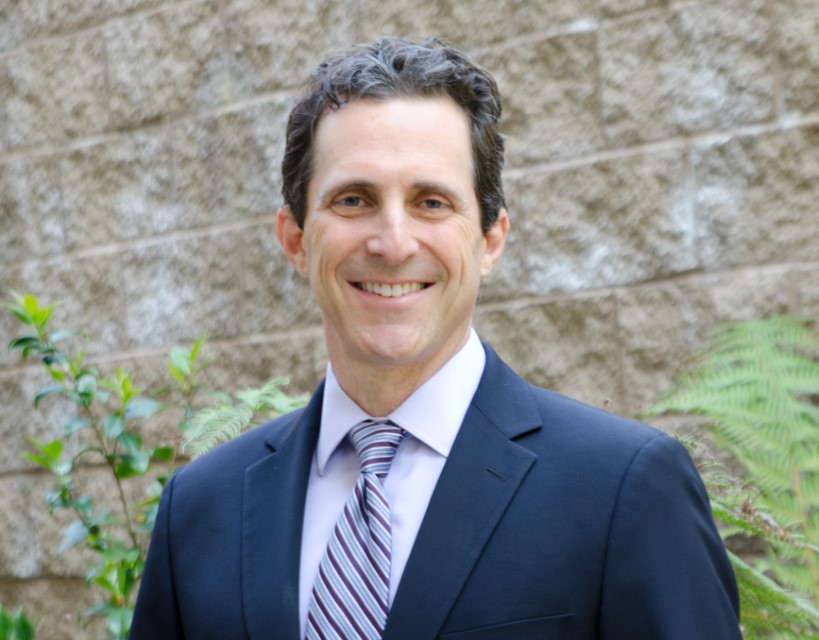 “There is a great need to preserve aging, affordable housing properties and that is what we do really well,” says Mark Weinstock who, since 2017, has been the executive vice president and general counsel of CCI—California Commercial Investment Companies—with its home offices located in the Los Angeles County community of Westlake Village.

“With proper due diligence and an understanding of affordable housing regulations, you’re able to better understand how to create value for your tenants and your investors through property upgrades and efficient operations. It can be beneficial for all,” he explains.

The past couple of years have been so for CCI, a property acquisition, management and development company which closed three deals in California and six deals in three other states during that time. While the company isn’t exclusively about affordable housing, its focus in that sector over the past 15-plus years has been on acquiring and preserving project-based Section 8 and Low Income Housing Tax Credit multifamily communities.

The newly acquired Landmark Apartments in Odessa, Texas, will continue providing comfortable quarters at below-market rates for the 62-and-older set as well as those with disabilities. This 108-unit complex consisting of one- and two-bedroom floor plans, is one of over 70 residential communities with almost 6,800 units in CCI’s portfolio. 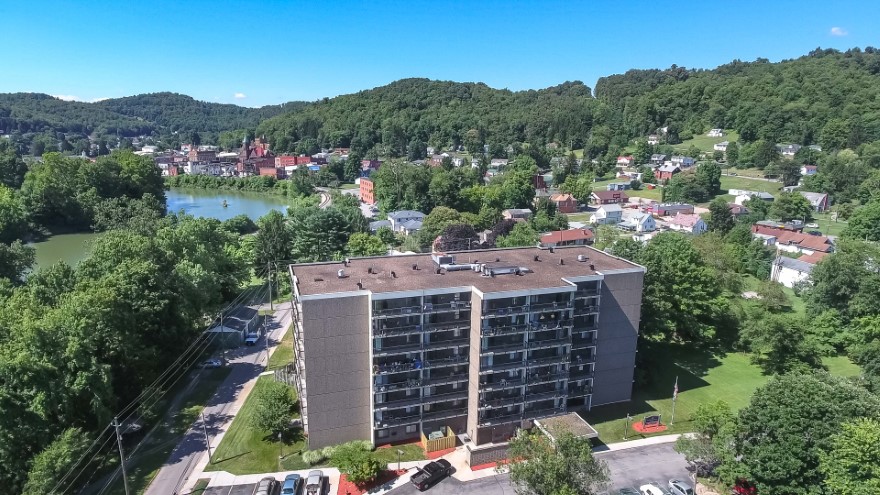 CCI’s success in its recent acquisitions allows the company to upgrade and reposition other affordable projects while developing new properties, Weinstock explains. Case in point: the in-progress, mixed-use community known as 1710 On The Boulevard in Thousand Oaks.

Among that community’s oak trees is a favorite 400-year-old that this European-flavored residential and commercial development will be fashioned around. In keeping with a city mandate, for every tree that CCI removes, three more will be planted. There will be five units reserved as “live-work” spaces and a focus on attracting restaurants as commercial tenants for 17 other spaces.

Rounding out CCI’s progress from last year is completion of The Villas at Channel Islands, a market-rate 72-unit apartment complex in Oxnard. Near the beach and rich with amenities such as private balconies, a fitness center, courtyard and spa, it should prove popular with young families and individuals.

“It’s been a whirlwind year, as have been the previous two,” the affable Weinstock tells Vanguard last fall after celebrating his third anniversary as CCI’s first in-house legal boss. “It’s a very fast-paced environment at CCI, where we’re deliberately focused on making good investments in our people, our properties, our tenants and our company. This is the purpose of CCI and it is central to what we do.” 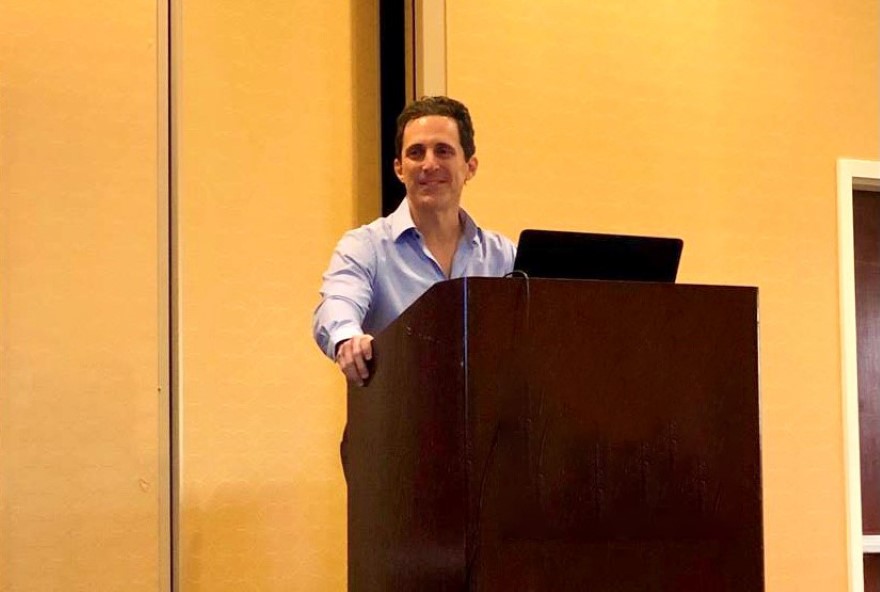 Those four components must all be clicking, says the self-described “deal junkie” who relishes being at the center of the action. Real estate law has long been Weinstock’s thing and he’s been practicing it in-house since 2005, logging almost a dozen years in several capacities with The Decurion Corp. and its affiliates, ArcLight Cinemas and Robertson Properties Group, prior to CCI.

Before that, he cut his teeth with a couple of Los Angeles firms, as an associate at Greenberg Glusker LLP and as a partner at Jeffer Mangels Butler & Mitchell, and while that was excellent training, he finds no substitute for seeing all the details through his in-house lens.

CCI had long used outside counsel, but as business grew more complex the bosses opted to hire a general counsel. That person would have duties such as handling all transactional work, financing, development, advising on business and corporate strategy, and managing outside counsel—skills that almost must be learned as a practicing attorney. 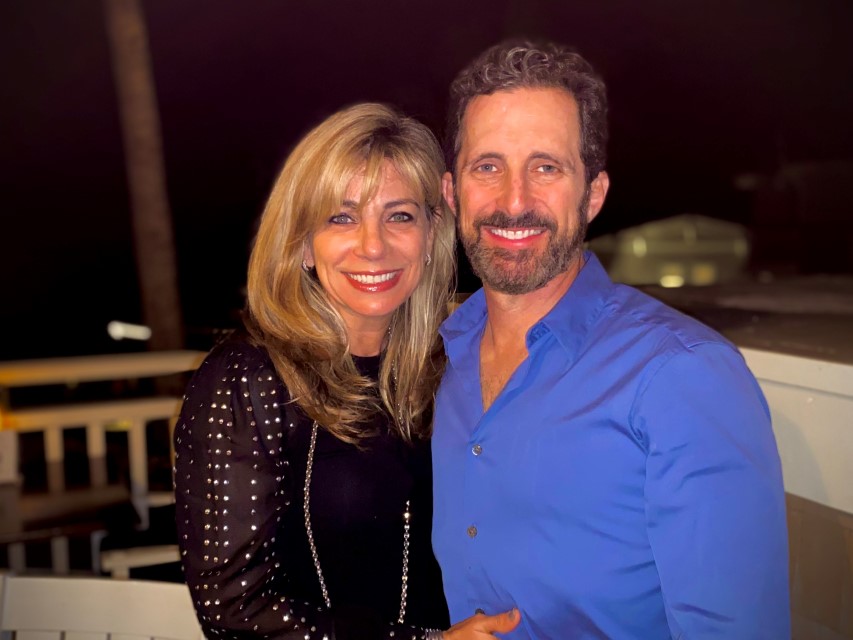 “You really don’t learn much about the practice of real estate law in law school,” Weinstock says. “You learn it on the job, and I was fortunate to work at firms where I got to understand what clients want from lawyers and how to add value.”

It’s not enough to just identify risk, says the 1992 Northwestern University School of Law grad who in 2019 earned an MBA from UCLA’s Anderson School of Management—it’s understanding how a company is affected by calculated risks and benefits and being able to communicate in non-lawyerly terms. As an experienced real estate investor and business owner himself, Weinstock approaches his legal work with both an owner’s and solution-oriented mindset, focusing on how each decision impacts the business or a deal and its bottom line.

His game face always on

One of Weinstock’s extracurricular activities might aid that cause. A long-ago defensive back on the University of California, Santa Barbara football team and member of the USA Gold Medal-winning Fastpitch Softball team at the 2009 World Maccabiah Games, the now 54-year-old remains a sports fanatic. 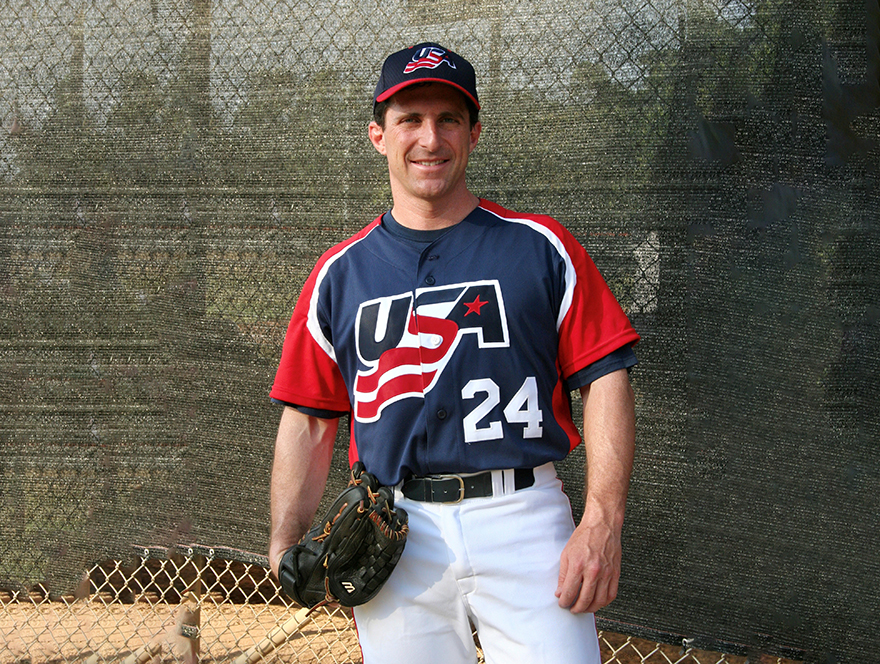 For the past 20 years he’s owned and operated his Ultimate Fantasy Sports Camp, which allows grownups to connect with their younger selves over a three-day, all-inclusive sports tournament of flag football, basketball, street hockey, softball, soccer, ultimate frisbee, volleyball, tennis, golf, archery and other favorite pastimes. The idea grew from Weinstock representing a client buying a campsite for kids and realizing maybe we can all be kids at heart and need outlets.

“This is about friendly competition and building camaraderie rather than beating up on your opponent,” he says. “We all return to work on Monday a little sore, but with huge smiles on our faces.” 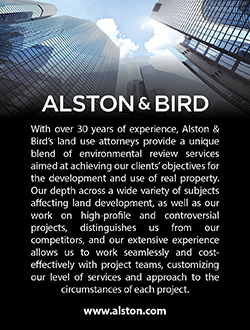 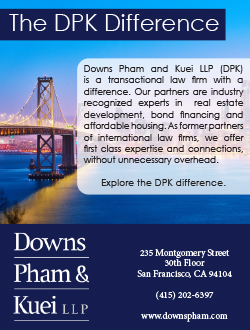