Growing a company responsible for his survival

Matt Nolan’s life likely was spared by first responders using equipment available through a new company he now works for. It’s called Safeguard Medical, and he can vouch for its necessity.

For it was in June 2019 when Nolan, then a young lawyer, was struck by a car while jogging near his home in Chicago. He doesn’t remember the accident and didn’t regain consciousness until a couple of days later in the ICU. His body was broken from head to leg, with the most serious injury being cerebral bleeding that fortunately was localized. 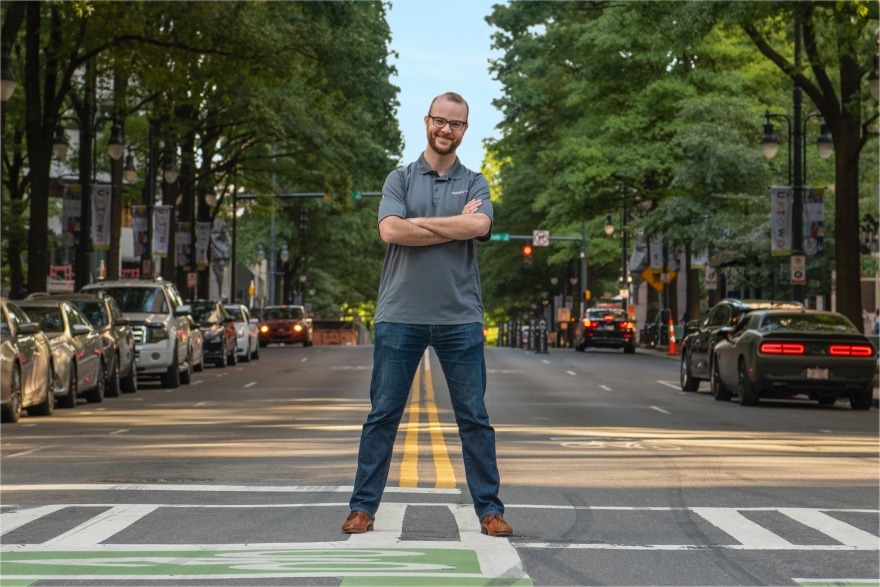 His wife, Nina, who was studying for her own bar exam, would support his recovery. How grateful she was that her husband survived, thanks to EMTs and their use of emergency medical products like those used by military medics. It’s on the battlefield where the acronym MARCH prioritizes treatment: massive hemorrhage, airway, respiration, circulation, head/hypothermia. Other than hypothermia—it was early summer—Nolan sustained injuries in each of these areas.

At the time vice president and general counsel of a Heico Companies division, he has made a remarkable recovery, albeit with some minor loss of hearing in his right ear. But last fall seemed right for a career shift, Nolan intimately familiar with emergency training and products and Safeguard Medical offering to make him its first legal and compliance officer.

“When something like that happens to you, you can either dwell on the negative or look for the positive,” Nolan tells Vanguard in April. “I asked myself ‘what do I have the opportunity to do now that I didn’t before?’ One of those things is an enhanced ability to show how life is defined not by what happens, but in how you respond.”

For him, that entails advancing Safeguard Medical as it provides life-saving technologies and training to industry, first responders and the military. The company is the amalgamation of four other entities: Combat Medical Systems, Prometheus Medical, Simbodies and Water-Jel Technologies. In April, Nolan helped expand the portfolio with the acquisition of H&H Medical Group, adding another military-grade trauma product line to the mix. 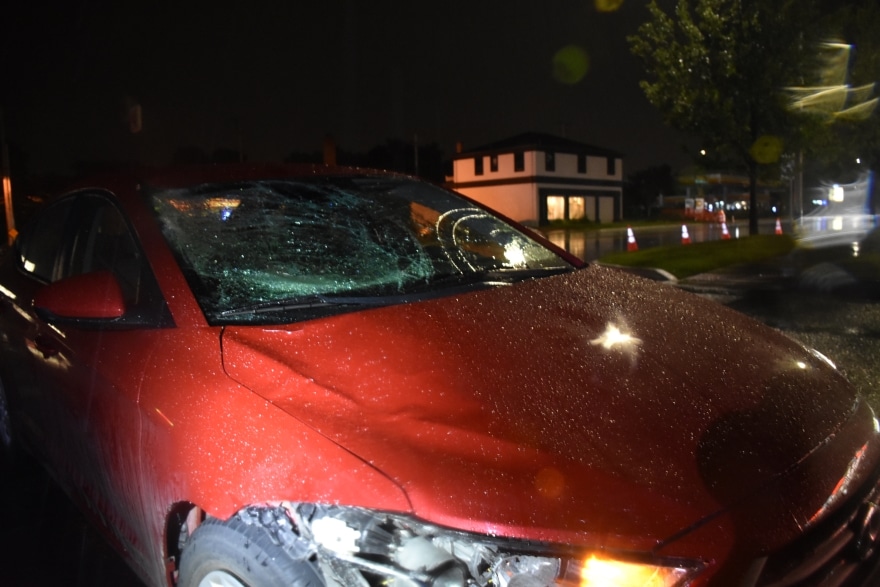 While military emergency response concepts aren’t new to first responders, Safeguard Medical offers color-coded products for easier application by untrained personnel at sites far removed from hospitals. For company clientele, including such high-risk industries as energy exploration and wind farms, simplicity can be a lifesaver.

Should a victim’s breathing be labored, blue- and green-marked products aid respiration. Should the victim be burned, yellow-marked blankets, dressings and gels offer relief. Other colors are for hemorrhage control, circulation, broken bones, and head/hypothermia.

“Speed matters in emergency medical situations, and our products and services are tailored for those critical life-saving seconds,” Nolan underscores. 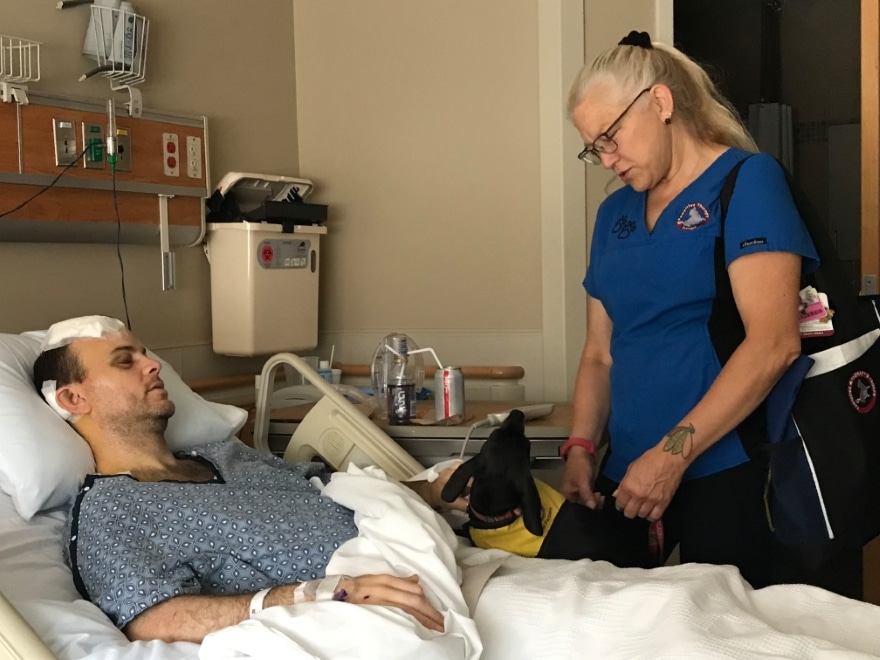 Just as Safeguard Medical simplifies on-scene applications of emergency equipment, Nolan works to make the company’s policies and processes simpler to use. There being much demand for Safeguard Medical’s offerings, he’s building a contract repository and exploring what sorts of templates and processes best fit a nimble and evolving business model.

“Simplicity’s at the core of everything I’m trying to do,” he says. “Know what you need to do in as direct and simple way as possible. Automate as much as you can, take the simple decisions out of people’s heads, and let them focus on what’s more important.”

Sometimes by the book

That’s part of the modus operandi Nolan has derived from a book that’s been especially influential among young leaders since its 2011 publishing. “Thinking, Fast and Slow,” won its author, Daniel Kahneman, a National Academies Communication Award. The gist is that the brain has two modes of thought: fast, instinctive and emotional vs. slow, deliberate and logical. Each has strengths and weaknesses, and if used wisely, can complement each other. 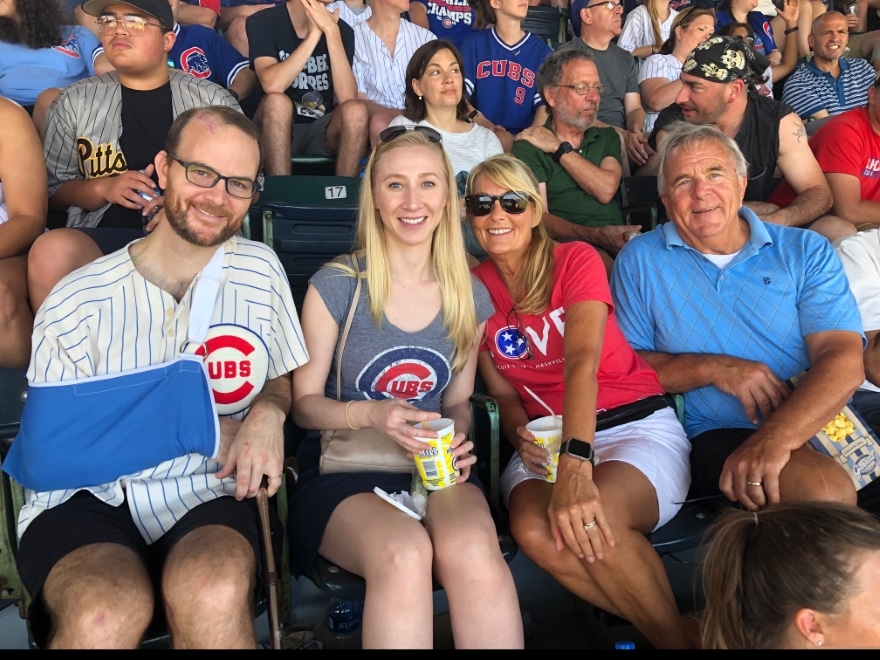 “Setting up systems to nudge you toward using each in the appropriate context is part of how we can improve performance,” he says.

At any rate, Nolan’s not shy about weighing in on matters that transcend legal and compliance. The most innovative breakthroughs, he says, come when one area of constructive thinking meets another, and history abounds with examples.

“The Renaissance didn’t just result from the people of one geographic area of Italy becoming suddenly brilliant,” he says. “It came from many people engaging in international travel on a scale previously unseen and returning with proven ideas to apply to new situations. Connecting with and understanding others is elemental to our progress as a species.”

More ideas will be welcome, he says, as Safeguard Medical builds upon what it’s accomplished in the past year. The legal department still a one-man show, he leverages cross-functional resources to meet its goals. Risk-management and compliance are formidable challenges, given how foolproof the technology must be and how it must meet high standards. The old line about building a plane while it’s being flown enters Nolan’s mind. 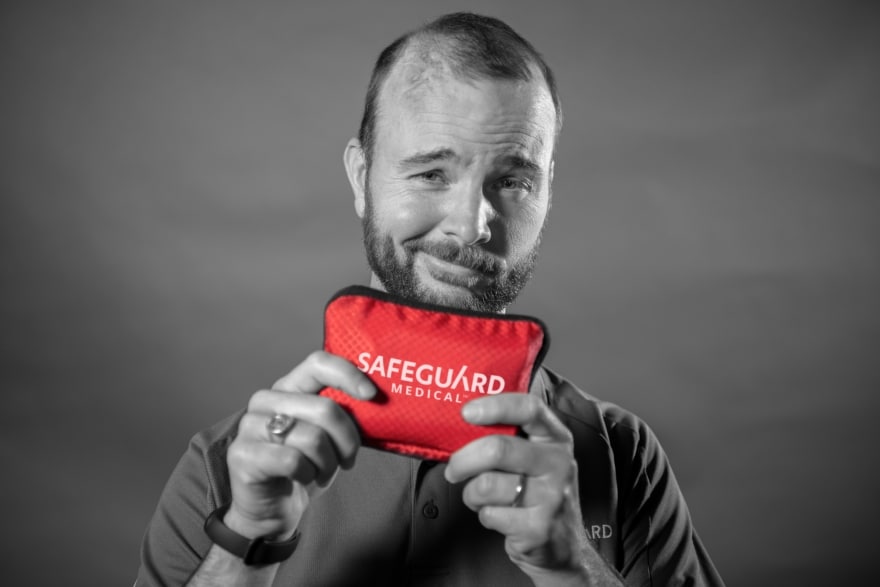 But it’s such a worthwhile mission, one to which he can personally relate. A University of Michigan undergrad and law grad, he’s now in his fourth in-house role since cutting his teeth as a Kirkland & Ellis associate from 2006 to 2010.

Among the others? A two-month, pro bono stint as general counsel of the American Football League of China—since rebranded as the Chinese National Football League. Nolan had a couple of free months between stints at Dow Corning Corp. and Heico and used the time to help former Wolverine football player Chris McLaurin, who founded the league while working in Chongqing.

Since resuming running, Nolan hasn’t missed a step. He used the 2020 River Bank Run 25k in Grand Rapids, Michigan, to raise over $10,000 for the Conductive Learning Center of North America which services people with motor impairments, either from birth or through accidents like his.

“Bad things happening is a part of life, but we each control our response,” he says. “An ownership mindset positions you to find a way to spin them into positives.” 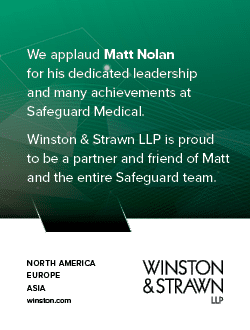 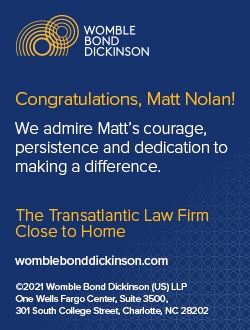