Making an impact through e-learning acquisitions

In 2020, many students and teachers had to adjust to the challenges of virtual learning.

As Michael Shafir saw these struggles play out on the news and social media, he felt inspired to help. While neither an educator or IT professional, he knew his legal skills could be put to good use.

Shafir became general counsel of IXL Learning, an education technology company, in September 2020. Based in San Mateo, California, the company provides e-learning products and apps to over 13 million K-12 students worldwide. IXL has been growing—organically and through acquisitions—and decided to hire its first in house counsel to support this. 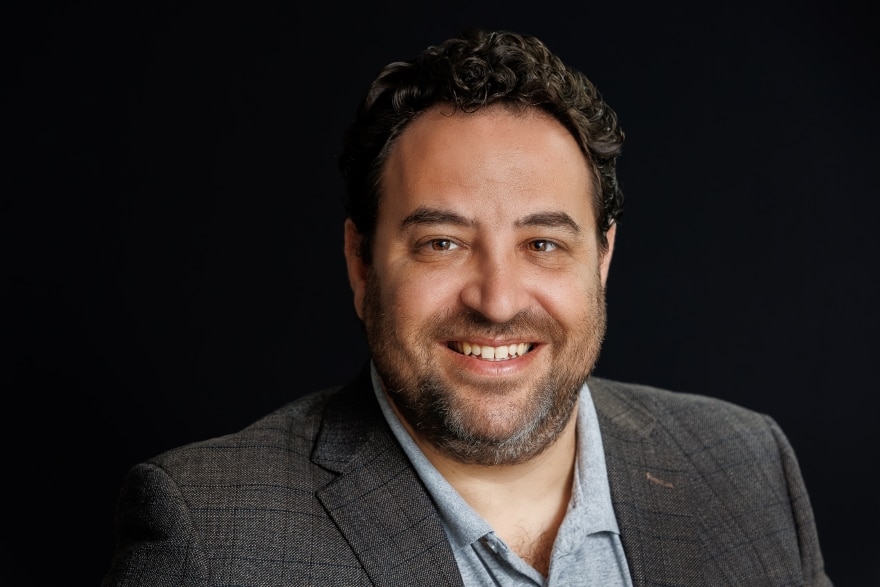 In this role, Shafir has built the legal department and educated IXL’s leaders and staff on how in house legal can benefit everyone. For example, he’s led two large acquisitions, which have grown the company even more. He also manages risk, ensures regulatory compliance, oversees data privacy and advises on employment matters.

“Being involved in education is very rewarding,” he says. “I wake up each morning and go to bed each night knowing I’m working for a place that’s doing good in the world.”

Shafir began working on IXL Learning’s acquisitions of Rosetta Stone and Wyzant in December 2020, only a few months after being hired. Both were finalized in March 2021.

“It was interesting doing both transactions at the same time and balancing those priorities,” he says. “And there was an added level of excitement working on a transaction with such a well-known brand in Rosetta Stone.”

Shafir worked with outside counsel on the deals, which included reviewing contracts and doing due diligence. He says these are the largest companies IXL has acquired thus far, and that they’ve made the company more well-rounded in what it offers. For nearly 30 years, Rosetta Stone has used digital technology to help all levels of learners read, write and speak 25 languages. Wyzant provides a digital network of more than 65,000 tutors from a spectrum of academic fields.

“It’s all tied towards building an ed-tech company that can address all the requirements of schools and school districts, regardless of what their learning needs are,” he says.

The acquisition of Wyzant has also led to an exciting opportunity for Shafir to reconnect with his alma mater. In 2021, IXL entered a partnership with Miami-Dade County Public Schools, where Shafir attended first through 12th grades.

The Florida school district had already been an IXL client, but after the Wyzant acquisition, the company offered a more comprehensive package. Now the district uses Wyzant’s tutoring services for schools that are looking to improve their test scores and academic standings.

“This ensures that the schools that need the most help get it,” Shafir says. “Getting to work so closely with my alma mater is something I never would have expected coming into this role. It’s been rewarding to know that my involvement has helped deepen that relationship.”

When Shafir was a student in Miami-Dade County Public Schools, he hadn’t planned to pursue a career in education or law. After high school, he went to Syracuse University and earned a degree in screenwriting.

He soon realized film and television writing wasn’t for him, though, and decided to go to law school. He then spent several years working at firms in South Florida and New York, ultimately taking a role as senior counsel at Broad and Cassel in Miami. 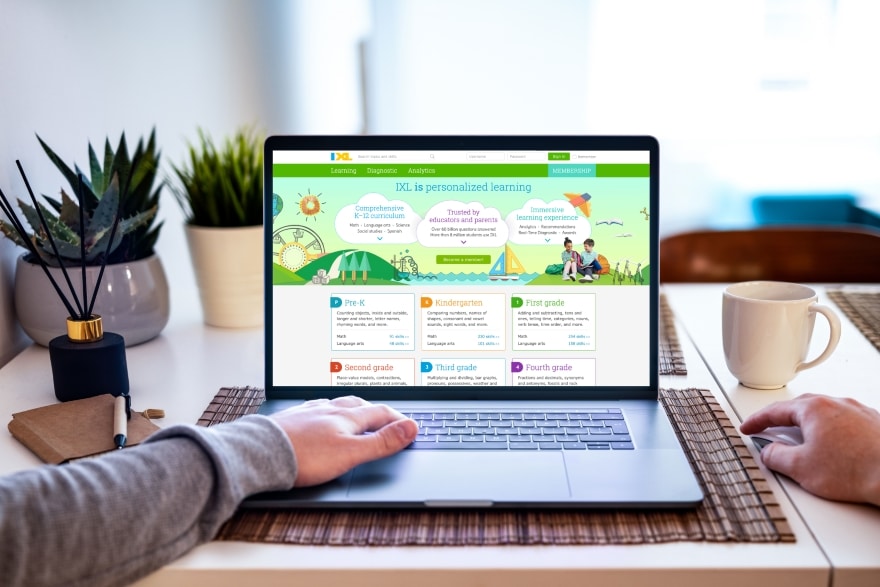 Being married to an educator, Shafir became interested in the field and looked for ways to use his legal expertise in a more meaningful way. This led him to The Learning Experience, a national early education franchise company. He spent almost nine years as senior vice president and general counsel before moving to IXL.

“This was an opportunity for me to expand my involvement in education,” he says. “It became my passion in my last role and I’m so happy to be building upon that here at IXL.” 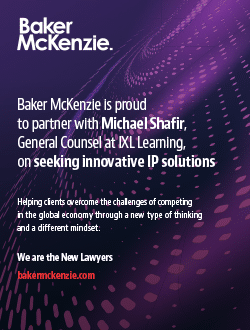 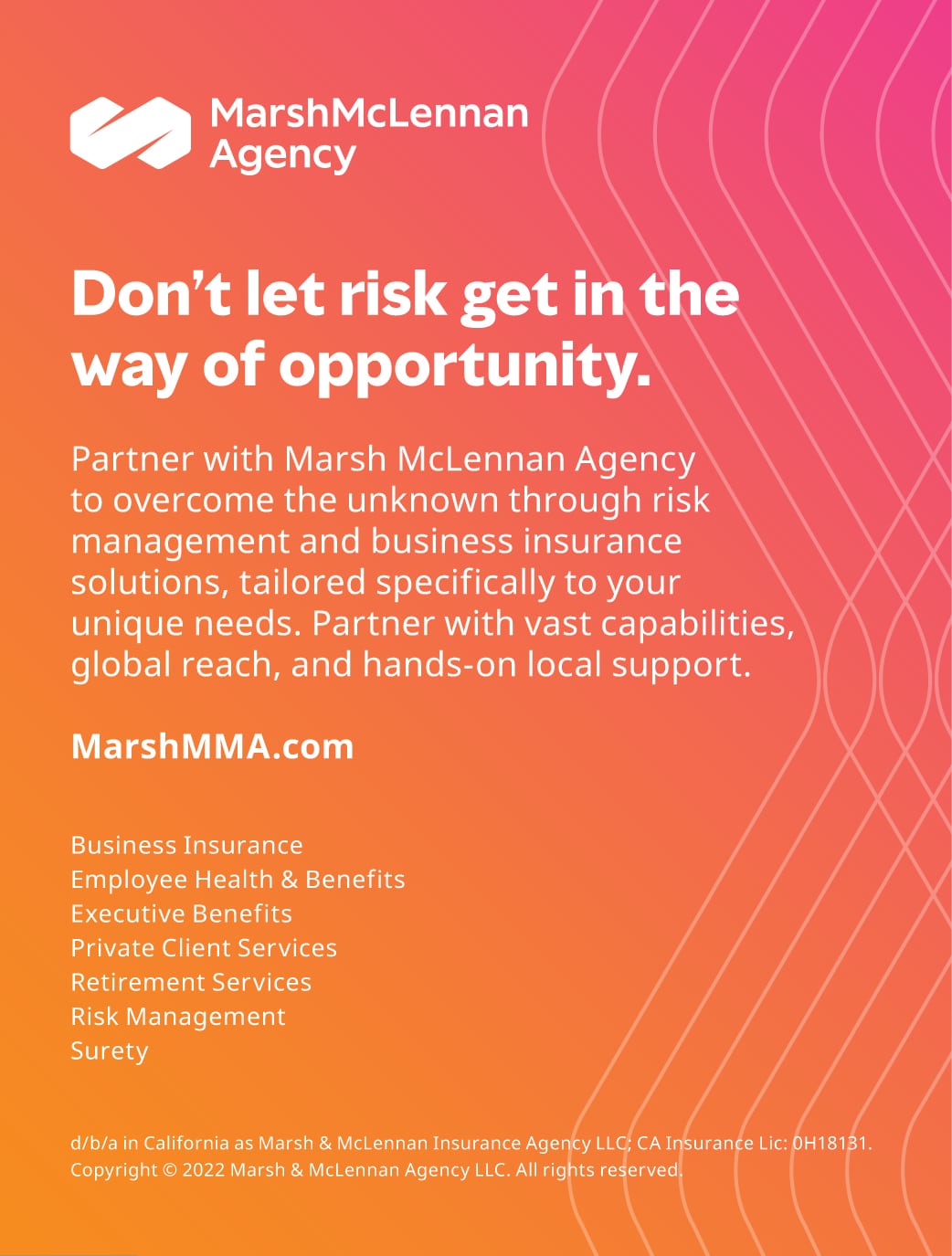 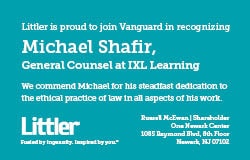