Balance, Inside and Out

You know those health-related New Year’s resolutions that never pan out? Stop smoking, eat better, exercise more, drink less, lose weight? They have a new advocate, and it’s not your doctor. 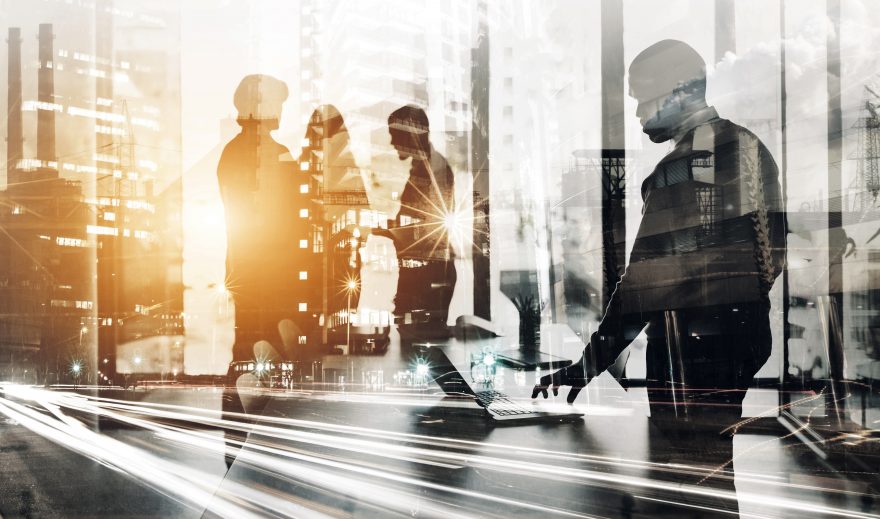 It aims to bundle life and health insurance together with AIA Vitality, the company’s existing scientifically-backed health and wellness program. With the latter, clients earn points and rewards—and ultimately work toward lower premiums and access to discounts for food, flights, sportswear and entertainment—by engaging in healthy practices.

Those can include logging physical activity and keeping track of healthy eating, as well as undergoing various preventive screenings.

“AIA Vitality aims to be the catalyst for real change,” says Michael Tropea, who serves as general counsel and company secretary for AIA Australia and New Zealand. “Instead of just paying claims when something goes wrong, [we aim] to work with customers to help them live longer, happier, healthier lives.”

“We want to create a new kind of insurance,” Tropea explains, “one that proactively helps our customers be well, get well and protect their futures.”

Wellness starts from within

It’s a philosophy he emphasizes among his staff, as well. Particularly in the legal field, he stresses, it’s crucial to stay fresh, up-to-date, and abreast of the most important issues facing the industries your company represents.

To this end, Tropea has been instrumental in developing and running a professional legal training program for aspiring lawyers. Every year, between two and four law students join AIA Australia as interns; beyond general work-shadowing, they engage in legal tasks including research and creating simple agreements, attend conferences and networking events, and participate in community development activities. 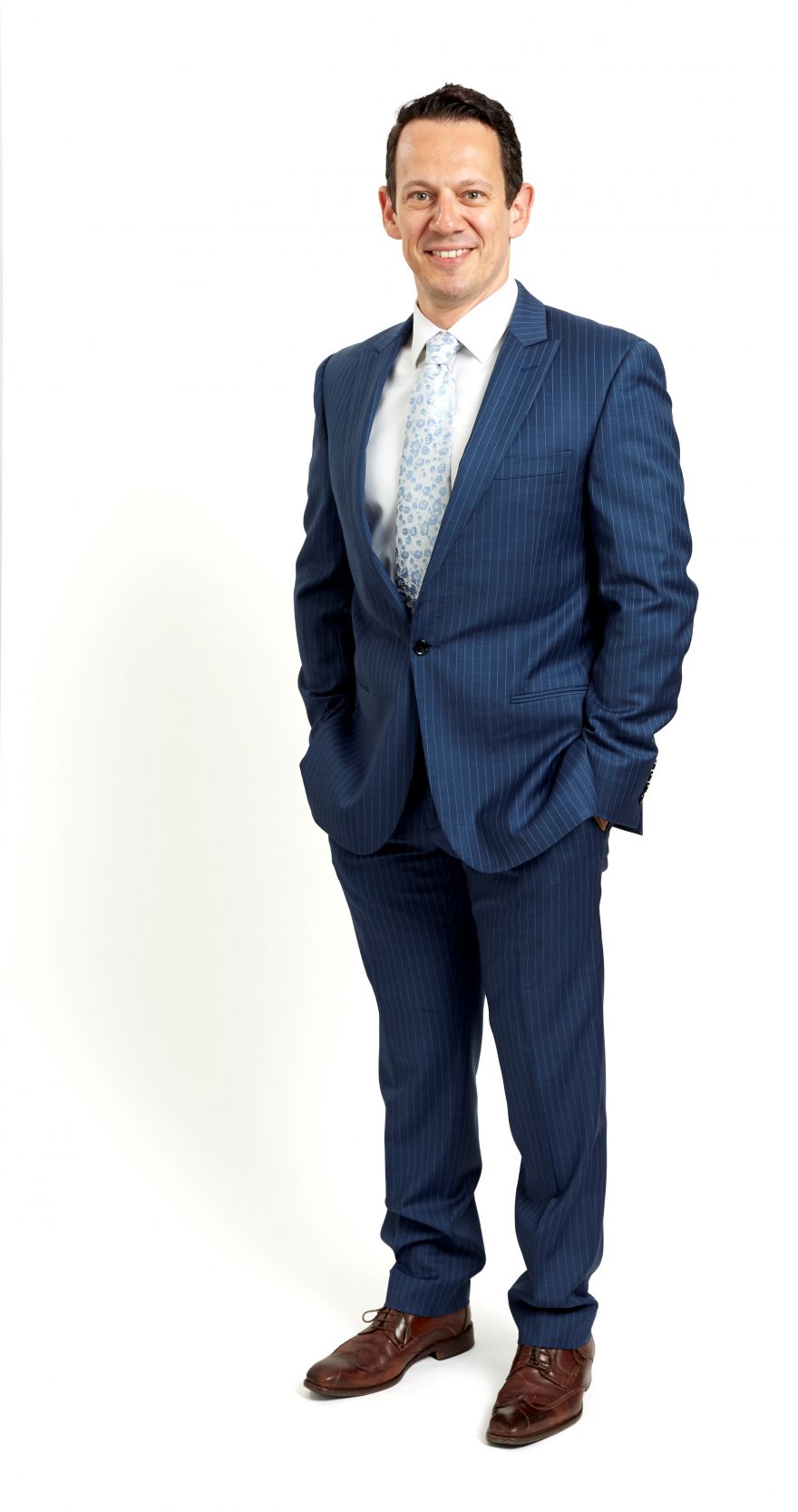 “This benefited the team, which had access to additional resources,” says Tropea, “and it also benefited the participants, who obtained valuable in-house experience and were entitled to qualify as lawyers.”

He explains that, in Victoria, law graduates are required to have 75 days of work experience with a qualified lawyer before being admitted to practice law. He proudly reports that, through the program, five students have since been offered permanent roles with AIA Australia.

“AIA prides itself on its focus on developing its people,” he says. “My own career at AIA—being promoted to general counsel and having my role expanded—is a testament to the opportunities available to staff.”

Meanwhile, members of the legal team are encouraged to consistently hone their skills by shadowing staff in other areas of the business, taking lead roles when it comes to industry discussion and legal reform, participating in various professional development and growth opportunities, and getting involved in numerous community initiatives.

They are also encouraged to continually promote relationships with partners.

One such example is Sydney-based TurksLegal, which has worked closely with both the legal and dispute resolution teams at AIA, assisting with contracts, claims, underwriting, and product development. They were instrumental in helping to develop TPD Assist, Tropea explains, a program that encourages claimants to rehabilitate and return to work, rather than remain on disability status.

“Turks has advised us on the development of a number of innovative product solutions in which AIA Australia was first to market,” he says.

Tropea, for his part, has found a rewarding and challenging position at AIA Australia, part of the largest publicly listed life insurance group in Pan-Asia and a subsidiary of Hong Kong-headquartered AIA Group Limited. Still, law was not his first career choice.

When he was younger, his dream was to be a scientist.

But that changed as he reached high school and began seeking a career that “would always challenge me, that would provide opportunities to work overseas and that would play to my strengths—writing, debating, persuading,” he says. 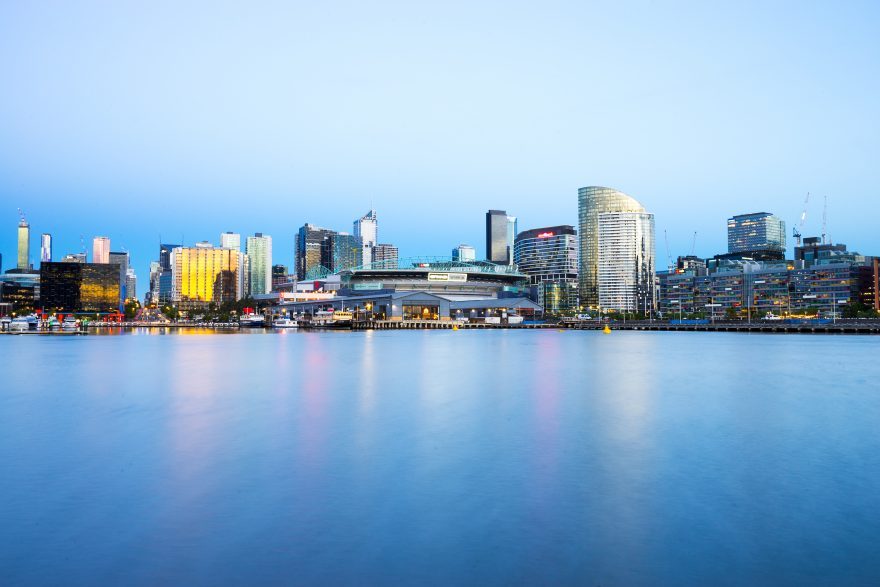 And although in his previous positions he worked largely in corporate matters and mergers and acquisitions, he made a conscious decision to move-in house.

Taking on his current role in 2012, Tropea joined the company in 2010 after holding high-level positions at firms in China, Sydney and Melbourne, as well as at New York Life’s regional headquarters in Hong Kong. He currently oversees a legal team of 13 across Australia and New Zealand.

“I wanted to work more closely with businesses and see a transaction unfold,” he explains, “rather than move on to the next deal.”

Helping millions of people to achieve better health, and dozens improve their careers? Icing on the cake.

“Our mission is to be the best in life and our purpose is to make a difference in people’s lives,” he says. “This is underpinned by our operating philosophy to do the right thing, in the right way, with the right people.” 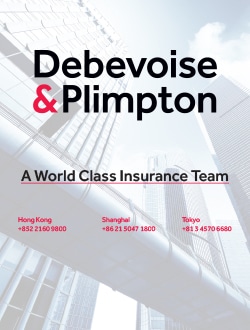 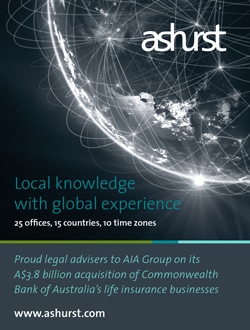 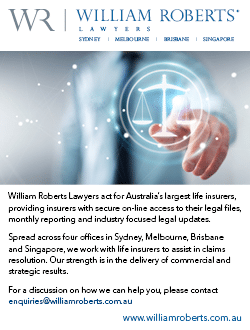 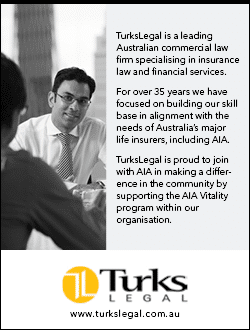 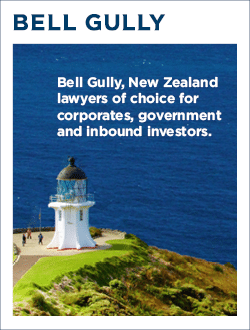