His most recent employer is on the mend. Same goes for General Counsel Neil Belloff, a cancer survivor with an intensified resolve to apply his legal and business skills to those in the life sciences.

“Fifteen years ago, my form of cancer was inoperable, but thanks to the dedicated men and women in life sciences, today it’s 95 percent curable and I’m cancer-free,” he tells Vanguard in May. “That’s why we in life sciences do what we do. It’s not about making money; but about changing the human condition and quality of life for the better. As a lawyer, I feel like I have an infinitesimal part of changing someone’s life, but it still makes me feel good.” 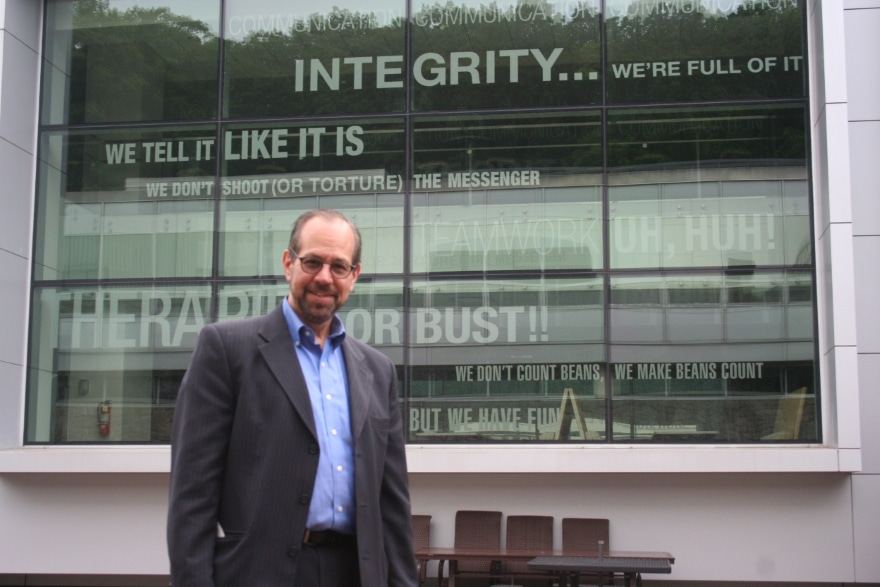 Belloff’s idealism notwithstanding, he’s practical enough to know it will take money and an all-hands-on-deck effort to turn around Acorda Therapeutics, whose legal department he took over last November. Just a few years ago the Ardsley, New York-based biopharm that develops and commercializes therapies for neurological patients was a thriving $600 million enterprise. Then came a perfect storm: Loss of exclusivity of its multiple sclerosis drug, four restructurings in as many years and a global pandemic following the launch of its treatment for Parkinson’s disease.

“I read the public reports and knew there would be a mountain to climb, but didn’t realize how tall it was,” Belloff says. “Even so, I am determined to get to the summit. I knew I would be putting out fires every day and today is no exception.”

There’s much reason to be upbeat, he’s quick to add. Dr. Ron Cohen, who founded Acorda in 1995, remains as chief executive officer and president, and was a prime reason why Belloff joined after his prior employer, Eloxx Pharmaceuticals, underwent its own restructuring and merger, which he helped guide.

He can’t reveal much about Acorda’s turnaround strategy but, suffice it to say, he’s part of an executive team dedicated to revitalize the company in the face of generic competition and financial headwinds. While its stock has depreciated in recent years, he reminds that Acorda does have products, revenue and cash flow, as well as a progressive culture which he tries to enhance through mentoring and his interactions with all departments. 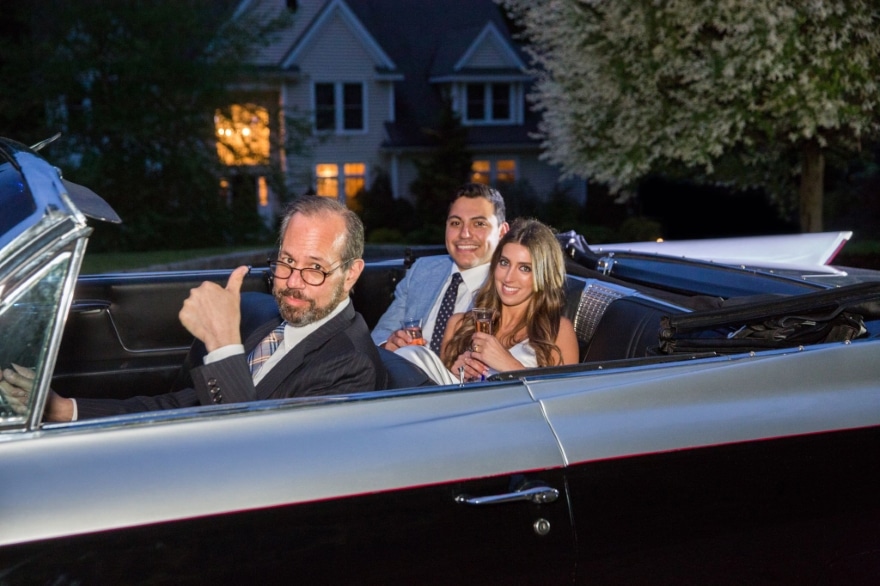 “I’ve been told by many, ‘thank God you’re here,’” he says. “I’m not sure precisely how to take that, but it is evident that I am a very different person than what most are accustomed to in this industry. I like to think of myself as a very practical and proactive person, but also compassionate and thoughtful.”

Perhaps those traits were cultivated earlier in his career. As a 20-year-old New York City public high school teacher, he saw up-close the racial strife and events that gripped the Big Apple during the late 1970s and early ‘80s. More so in recent years, he’s taken up the DEI mantle and streamlined the playbook on diversity, equity and inclusion.

“There’s more to achieving equity than just hiring diverse people,” he emphasizes. “It’s just as important to welcome a diversity of opinion and extend respect and equal pay across gender and ethic lines and to provide mentoring and advancement opportunities to those who have historically been, and continue to be, denied equal access and equitable outcomes in education, business, the legal system and healthcare.”

Man of the people

Belloff isn’t shy about acknowledging he’s a presence and intends to be a bigger one as more employees return to the office. Acorda has retained a post-pandemic hybrid workforce and while he says they’re operating effectively, at least to him there’s no substitute for human interaction. His style is to win colleagues over through compassion and raconteur. To this last point, he has panoply of stories to tell and does so in a disarming and humorous way.

He recalls having some attitudes to adjust during his stretch at Celgene Corp., in Summit, New Jersey. The legal department was not very appreciated so he brought a PowerPoint deck and went to each company division, spelling out how the lawyers could make everyone’s life easier. 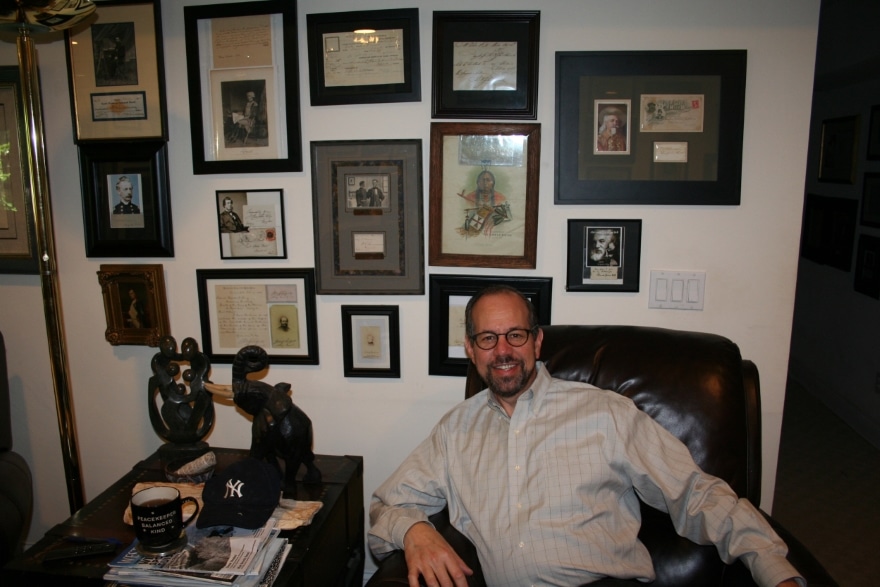 “It was like being an outside lawyer but hawking for business within your own company,” he says.

Still, his boss thought Belloff had an intimidating manner, partially from his wearing of suits and ties—the sartorial formality resulting from his previous role with Deutsche Telekom in Germany. Celgene being more of a jeans and occasional blazer culture, he was subtly asked to “lose the tie.”

“Appearances certainly do contribute to reality,” he chuckles.

Though it was during his teaching years when he was advised by the principal to look more “adult-like.” His rebellious shoulder-length hair and beard, jeans, rock ‘n’ roll T-shirts and earring didn’t personify conformity. But after considering the principal’s question about how he wanted his students to see him, he cut his hair, shaved his beard and returned after Easter break in businesslike attire only to have a student ask, “Who the ‘bleep’ are you? Our teacher was so cool.”

Coolness being more than fabric-deep and follicle-long, Belloff retained his popularity among his students and continues to do so among his colleagues. 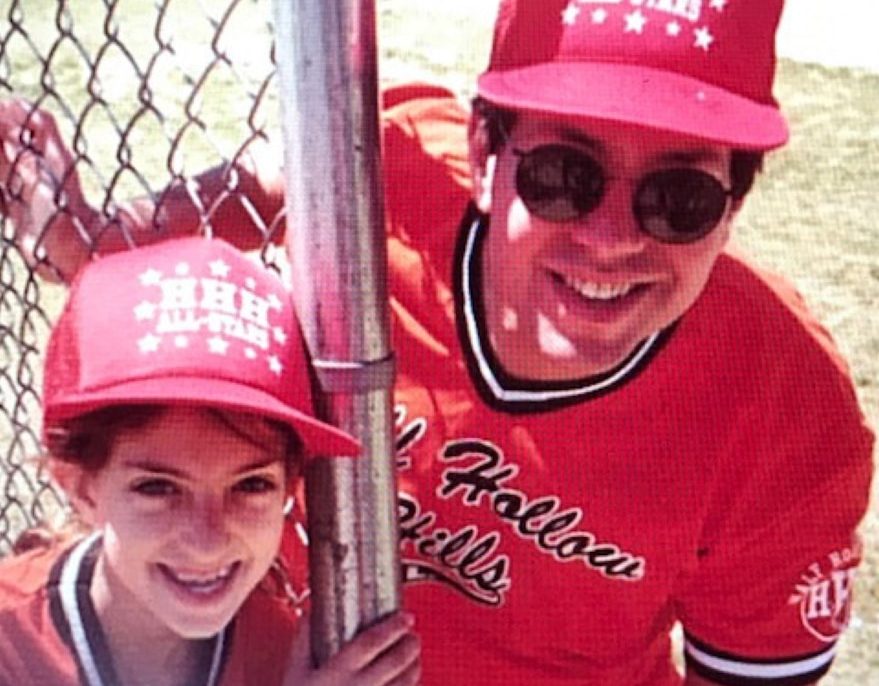 Upon graduating law school, he honed his skills as a litigator and then as a corporate lawyer, logging a few years with the U.S. Securities and Exchange Commission and a variety of New York firms. He decided to try his hand as an in-house attorney following the events of 9/11/01. First it was with tech and communications companies and then with life sciences companies, where he reckons he’ll stay—at least for now.

All the better if he can help stabilize Acorda and contribute to its advancement of neurological medications. He remains grateful for the opportunity to give back to an industry that has given him so much.

For he’ll never forget how on Valentine’s Day 2020, he received bittersweet news: a promotion to chief operating officer and a diagnosis of cancer. However, he used that diagnosis to show the Eloxx workforce that his was the face of a patient and should they ever need to be reminded of why there is a sense of urgency to bring treatments to market, they should just come by his office. 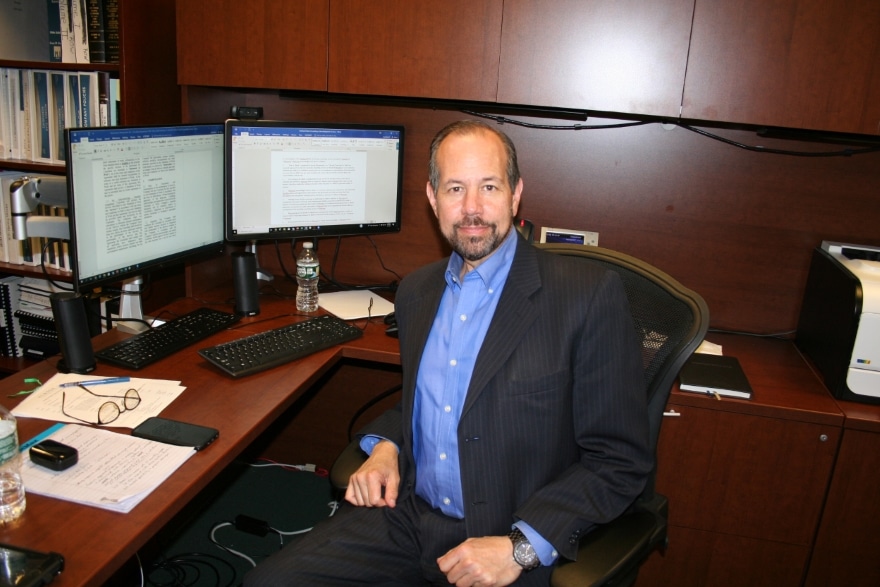 Recovered thanks to innovations from the industry he seeks to progress, Belloff has since approached life and work with a renewed zeal. He and his wife took their first vacation in three years and saw one of their three daughters married at home during the pandemic. On her wedding day, they reminisced how he had coached her softball team after having resigned from a Wall Street firm following 9/11 and accepting a partnership in a small firm near home to be closer to family.

That also set off a series of events, challenges and adventures that eventually brought him to the in-house role that so much more meshes with his mindset and personality. Serendipity? Strategy? Whatever—he likes where it’s taken him.

“I don’t think I will ever feel a greater sense of self-satisfaction than I have in knowing I had a small part of changing someone’s life for the better,” he says.

It’s a sentiment a much younger Neil Belloff expressed under his law school yearbook photo: “If you’ve lived your life and haven’t contributed to mankind, your life has been a waste of time.”

“It doesn’t mean if you don’t cure cancer, you have not made a significant contribution,” he explains. “We all have a responsibility to leave this planet and its inhabitants in a better condition than when we arrived on it. It’s as simple as turning someone’s frown into a smile.” 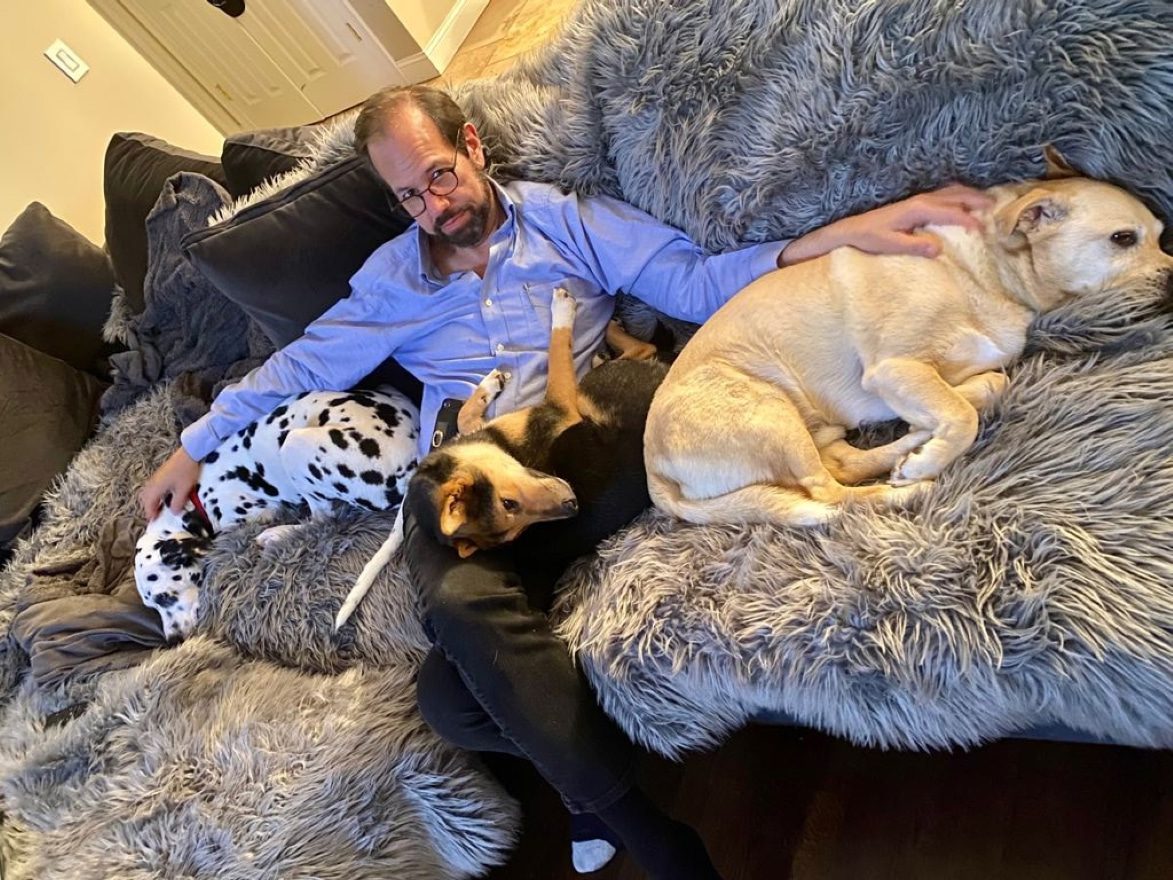 Belloff is humbled by his career path and all that he has accomplished. However, he says he’s not quite done and will continue to use his skills and influence to advance innovation and social progress for the greater good of his company, patients and the larger community. 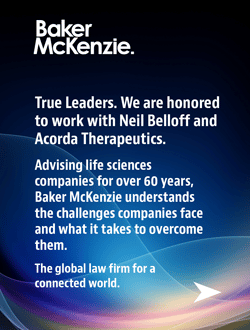