When Patrick Wong graduated college and started a career as an accountant, he figured he’d work for a company or an accounting firm, climb the ranks, and ultimately retire after a long and prosperous career. That may still happen, but with him as a lawyer, not an accountant.

“I never had an inkling or interest in being a lawyer,” Wong says. “But in my role, I’m able to use the knowledge and skills I developed as an accountant to help our business and our customers.”

Wong is in his second stint as general counsel for CSE Insurance Group, which provides personal property and casualty insurance in California and three other western states. He joined the company in 2014, and after four years in the vice president and general counsel positions, he left to pursue a career in the tech industry. 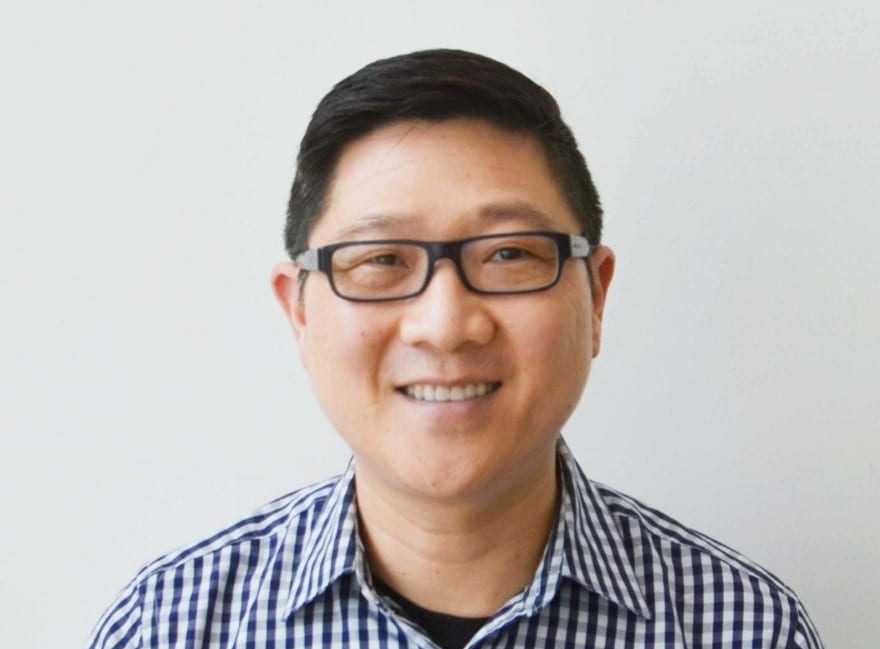 From 2018 to 2020, Wong was the chief operating officer and general counsel of Naborly, a property technology company doing business in the U.S. and Canada. There, he says he learned to build a team and to work in a fast-paced industry.

Now back at CSE, Wong has broadened his duties to include regulatory issues, privacy concerns and the use of insurance-specific technology. He’s also on a mission to make the insurance business—which lacks public trust—more transparent and user-friendly.

“We want to create a customer experience similar to online banking,” Wong says.

Wong has also leveraged his expertise in technology to help CSE reorganize several businesses under its umbrella. There are two insurance companies, a service company and an insurance agency, and Wong says the goal of internal reorganization is to ensure each of the companies fulfill its missions individually and for the whole organization.

“My role, plain and simple, was to make that happen,” Wong says. “My team of three led and completed the task, working across departments.”

As of October, he and his team needed to ensure trademarks can be used by everyone in the company. They also had to explain to the government and Department of Insurance the reasons for going through the reorganization.

“Internally, there is employee training related to 401k plans and health and other insurance benefits,” Wong says. “We’re also still working through the pandemic, which has added some additional challenges.”

When Wong returned to CSE Insurance in late 2020, the company already had COVID-19 protocols and procedures in place. He helped craft remote work policies, as well as agreements for reimbursement and stipends.

Still, there were complications. Many employees live in states outside of California where the company is headquartered, which means Wong and his department are constantly monitoring out-of-state laws and regulations—especially related to labor and employment. 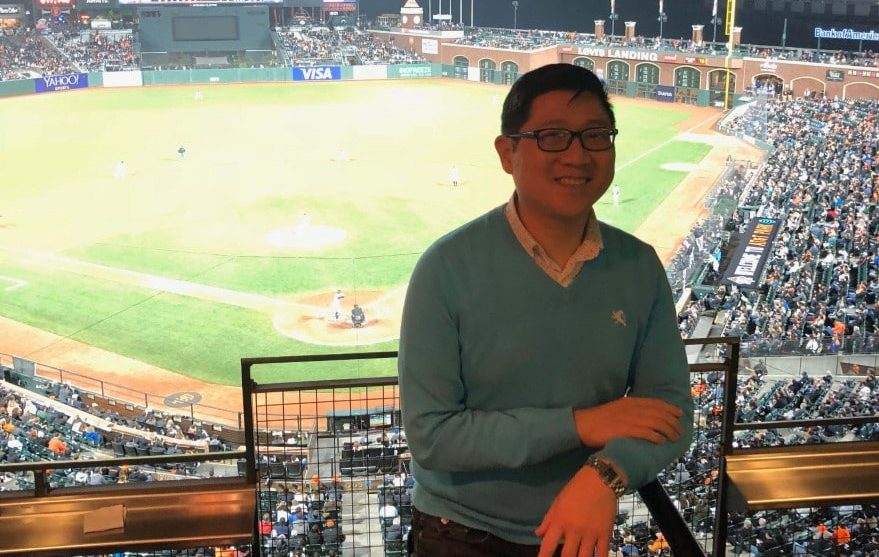 “In addition to making policies because people are working from home in many states, we also have to register as doing business in those states, and some states also require a business license to operate simply by having an employee reside in that state,” Wong says.

The company’s main office in California remains open and available to those employees who want to work there, and there are continuing discussions on what the office and remote work environments will look like in the future, he says. Wong has a role in those conversations and decisions.

From accounting to law

Growing up in Los Angeles, Wong says he didn’t have any lawyers in his immediate family, but he remembers being interested in the law. So, after he graduated from the University of Southern California with a degree in accounting, he went to work as an accounting supervisor and senior product management analyst for Farmers Insurance.

After five years, he decided it was “now or never.” He spent 18 months preparing for law school and ended up moving to northern California to attend the University of California-Davis School of Law near Sacramento.

“In law school, there’s a lot of pressure to go to a big law firm at graduation, and the drumbeat was palpable,” Wong recalls. “Sure, there were other options like clerking for a judge, but the law firm setting was the right place for me to start.” 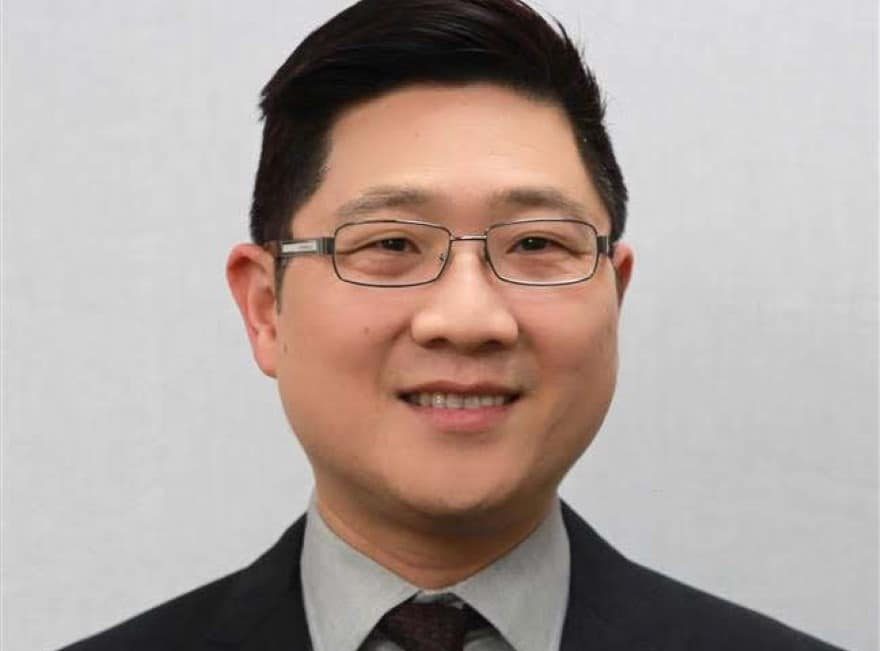 He began his legal career at Foley & Lardner. Several years into the gig, Wong says he started thinking about his future. Would he continue at the firm and work toward becoming a partner or would he move in-house somewhere? For the answer, he remembered the decision he made after graduating from USC.

“Instead of working for an accounting firm, I worked in-house for Farmers for five years and really liked that experience,” Wong says.

Wong left the law firm to work for CSE for about four and a half years, but left for a role as general counsel, corporate secretary and chief operating officer at Naborly, a company that developed an AI technology to screen tenants for landlords and vice versa. He came back to CSE Insurance in his current role in November 2020.

“I have always enjoyed working at CSE and believe in its mission,” Wong says. “The company’s plans continue to align with my own personal goals.” 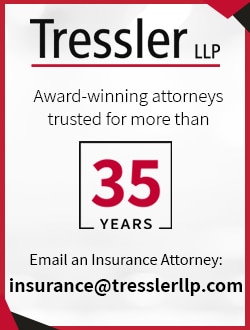