As spring comes to northwestern Pennsylvania, a walk in the woods at Sinnemahoning State Park in Cameron County is an invigorating way to celebrate the change of seasons. Then, visitors can pop into the Wildlife Center to learn more about the eagles, bears and elk inhabiting the park.

As one of many public sector construction projects Lobar Inc. has completed, the Wildlife Center is not especially complex considering that the family owned contractor builds schools, military facilities and wastewater treatment plants. 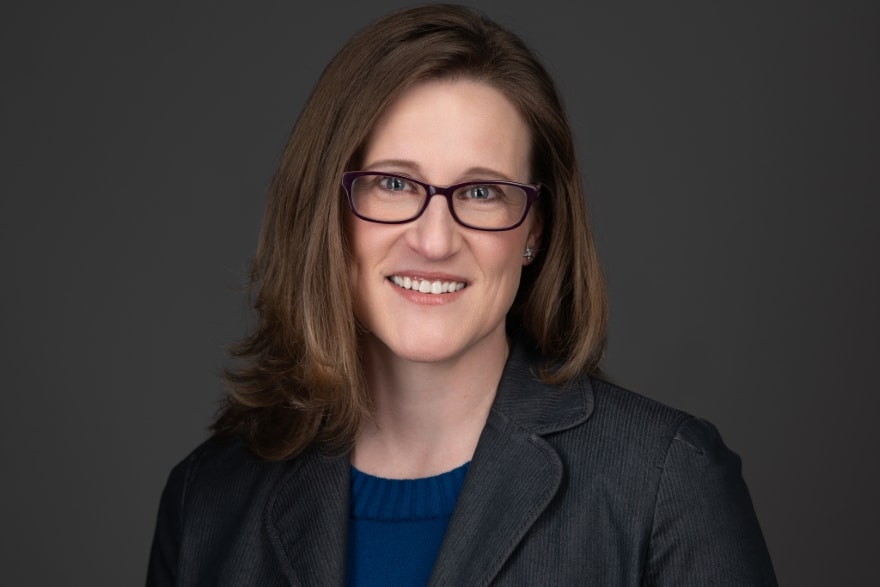 But as Rachel Clancy knows, it was built to tight bid specifications with little to no margin for changing the terms of the contract. As general counsel and head of administration, it’s her guidance that can make a difference in keeping a project profitable by understanding the contract’s terms.

“I’m only the second in-house counsel in a company that’s been in business for more than 50 years,” Clancy says. “This is a place where I feel like my voice matters.”

The Lobar name combines the first names of founding couple Lloyd and Barbara Eichelberger, who went into business near Harrisburg, Pennsylvania, in 1967. The company is now in its second and third generation of family leadership. Headquartered in Dillsburg, near Harrisburg, Lobar has three additional offices in the Keystone State and builds in New York, West Virginia and Maryland, too.

While it’s common to say the devil is in the details in any contract, it’s especially true in public sector construction, and as Clancy adds, those details are immutable.

Her work begins after Lobar decides to bid on specifications issued by a county government, school district or even a federal agency. The contract documents have little to no wiggle room in planning and design aspects, terms of engagement and qualifications for contractors. 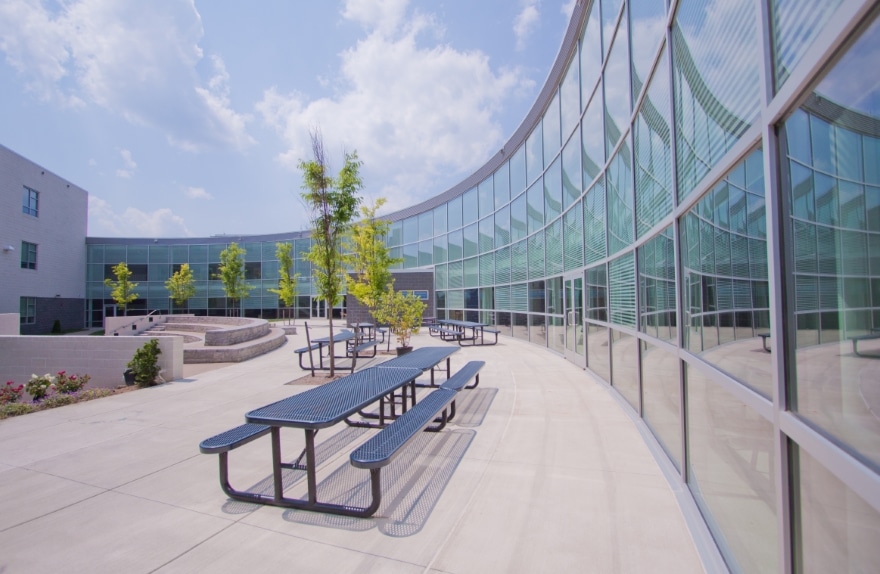 With the parameters so tightly set, bid pricing becomes crucial. Clancy says Lobar never submits a “super-low” bid to get a job, though it does shave away dollars and cents wherever possible.

One area where she can negotiate with owners and design professionals is the format of the bonds a contractor is required to have on a public sector project. The bond protects the project owner, but if the specifications do not conform with American Institute of Architects specifications, it can sometimes be reworked, Clancy says.

She can also help Lobar choose the right insurance, such as flood insurance while building a wastewater treatment plant. That not only makes a difference in the bid price, but also protects both the contractor and those awarding the bid, Clancy says.

A passion for policies

What’s more of a surprise to her is that she’s enjoyed learning about it.

“I love insurance, though perhaps very few people do,” Clancy says. “We care about getting the price right and being as accurate as possible, so estimating can put their best foot forward when we bid.”

In addition to insuring projects, she also helps insure Lobar’s 100-plus drivers by developing, monitoring and enforcing policies about driver safety that can keep premium costs in check. 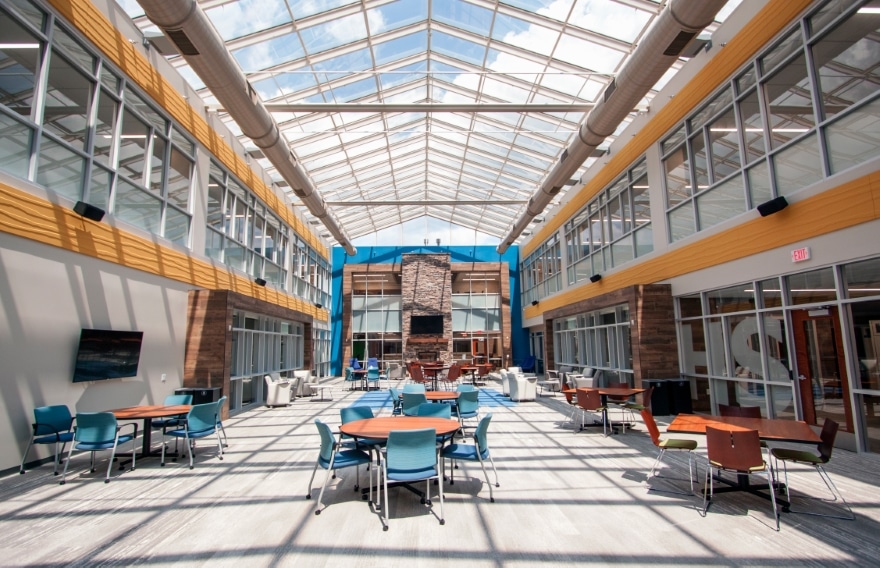 Clancy also made it easier for Lobar to disclose its legal history, a requirement of many bid specifications. She did this by moving the claims history from a 26-page document to a Microsoft Access database she built, which can be more easily searched and updated than the document.

Because the projects on which Lobar bids are typically planned two years before construction starts, and because those projects are typically deemed essential, the impact of COVID-19 on the company was relatively limited in 2020.

However, Clancy also oversees Lobar’s HR department, so she was active in the company’s compliance with the on-site regulations and protocols as construction continued.

Rooted in her work

Born and raised in the York, Pennsylvania, area, Clancy has found a career close to home. She did go west for six months to attend the U.S. Air Force Academy, where she played soccer, but returned to earn a bachelor’s degree in marketing from York College of Pennsylvania in 2001, also while playing soccer.

Her love of insurance stems from a love of contracts—after graduating, Clancy became a contract specialist for the U.S. Navy, writing and negotiating construction and facilities contracts. In 2004, she earned her MBA in acquisition and contract management from the Florida Institute of Technology. 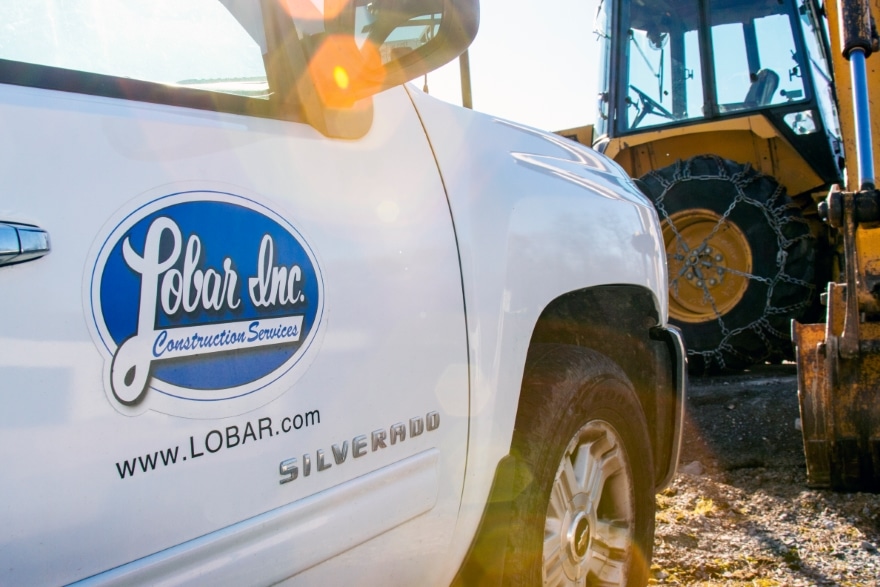 Seeking more, she then enrolled at the Dickinson School of Law at Pennsylvania State University, earning her J.D. in 2007. From there, she joined the York law firm of Stock and Leader as an associate. Her in-house career began in 2012, when she joined Web Clients LLC as general counsel.

From 2013-16, Clancy was an “in-houses” attorney as she was simultaneously general counsel at Sportsmans Deals, Silverback Network Inc. and Web Clients.

In August 2016, she joined Lobar, where she also serves as director of administration.

“I really enjoy that my job gets to touch every department and aspect of business that Lobar does, even if it’s just informational,” Clancy says. “I love the ‘general’ part even more then the ‘counsel’ part.” 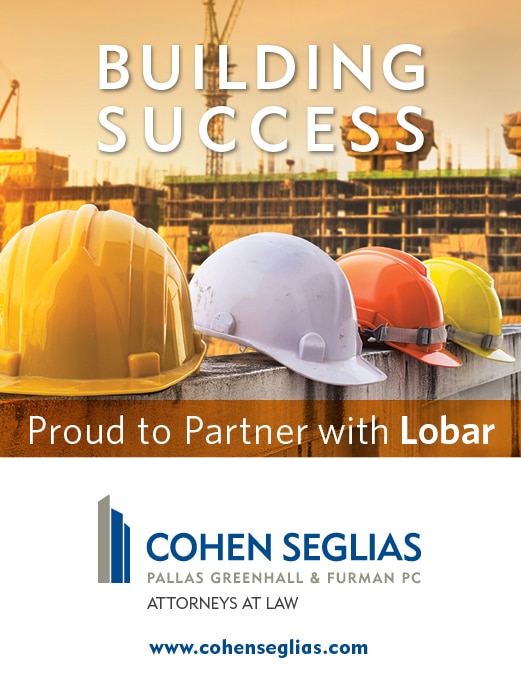