Books to beakers: GC helps a university launch and soar

As the proverb goes, Rome wasn’t built in a day—but bricks were laid every hour. While a university campus isn’t quite as large as the capital of Italy, it is like a small city, says Regina Delulio, who’s been laying legal bricks at Florida Polytechnic University for a decade.

Created in 2012 as an independent public university, Florida Poly needed someone who could set up the legal framework—everything from establishing rules about on-campus parking and smoking to providing training and reviewing legal documents. The chief operating officer contacted Delulio. She not only had over two and a half decades of experience providing higher education legal counsel, but she had also conducted the same type of work at other universities, including the University of South Florida. 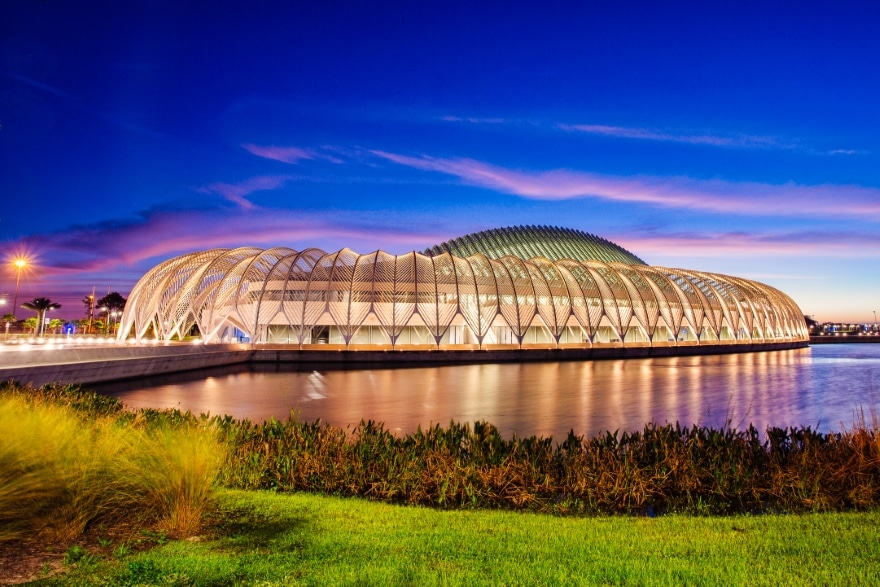 When she came on board that year as vice president and general counsel, she began setting up policies and regulations, which fell under the categories of either permissive—students are allowed to have candles in dorms—or prescriptive—anti-hazing policies. She says the legal team and other departments had very little time to make several very long-lasting decisions, like where to set up a bank account.

The hard work paid off. In 2022, U.S. News and World Reports ranked Florida Polytechnic University as the number one regional public college in the South and as having one of the best engineering programs.

“Getting to that point in such a short time required a lot of hard—and quick—work across the board, not just in the legal department,” she says.

According to Delulio, the first step for the new university was clear: Get accredited by The Southern Association of Colleges and Schools Commission on Colleges. With accreditation, a higher education institution’s degrees are more valuable, and students can also receive federal financial aid.

However, Delulio, the legal department and the university didn’t just have to meet the standards for SACSCOC. They also had to follow the regulations of the board of governors, which oversees all 12 Florida state universities. For instance, the board has a procurement regulation; if a purchase over $75,000 is made then the procurement department must do a competitive search in the market—think spending $80,000 for a new set of laboratory fume hoods with installation included instead of $90,000 for fewer hoods and separate installation costs.

“Such restrictions on spending definitely added an extra challenge because we had so much to procure in a very short time,” Delulio recalls. “Since we were quite literally starting from scratch, we had to order mountains of equipment for our computer and science labs—not to mention projectors, smart boards and even more mundane objects like desks, chairs and dry erase pens for our professors and staff.” 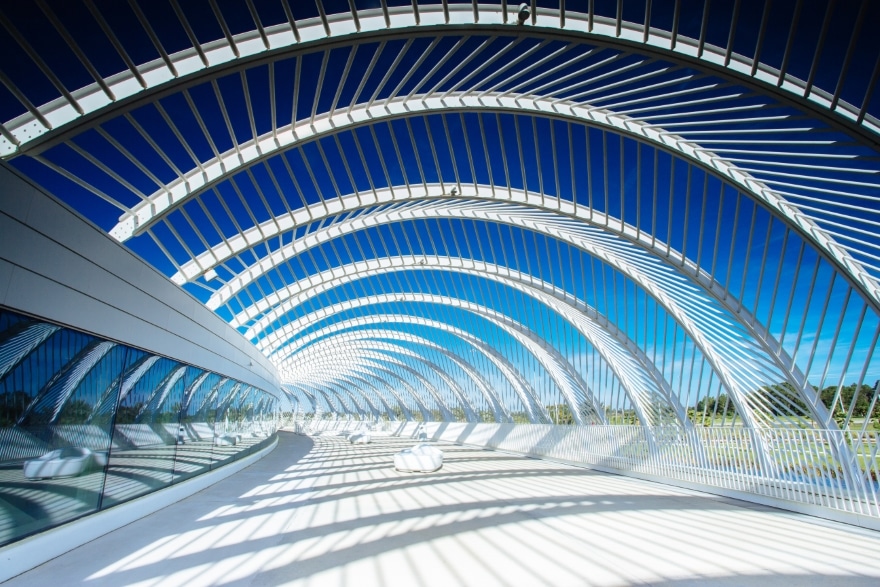 To help with the compressed timeline, she created invitations to negotiate and request for proposal templates. She adds that while most universities move at a snail’s pace, she and the team had only months to develop policies on everything from the cost of parking permits and tickets to a policy about changing policies and making them visible. All of these are available to the public on the university’s website.

After determining what policies were needed, she had to make sure the ones they crafted met SACSCOC and the board of governors’ requirements.

Delulio adds that one of the most difficult tasks for her and her team was getting dorms built. Since the university had no financial history, they had to work with outside counsel to get a public private partnership partner. Known as P3 in the industry, the partner built and operated the two dorms, one opening in 2014 and one in 2016.

“I’m particularly proud of this accomplishment, as it was a very complex maneuver in a short time,” Delulio says.

An education in educating

Delulio graduated from the University of West Florida with her bachelor’s in elementary education and taught for several years before getting her law degree from the University of Florida. Yet, her involvement in academia didn’t stop there. Not only is she a member of the National Association of College and University Attorneys, but she also taught School Law in the Educational Leadership Program at Barry University.

“Florida Poly was the most exciting and challenging opportunity in my career because it was a startup and so many people told us we wouldn’t be able to get things done on time,” she says. “We persisted and every single statutory requirement was completed.” 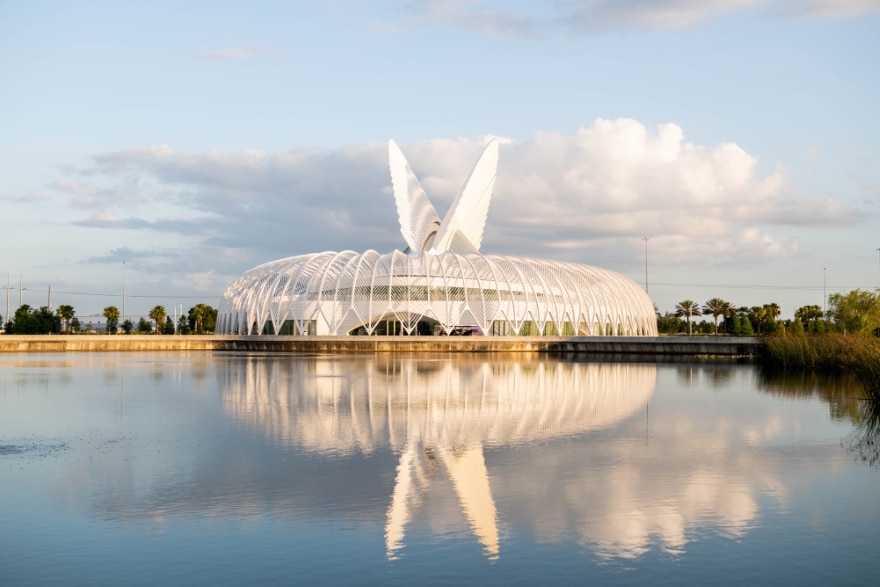 As much as she loves academia and her time at several Florida universities, especially Florida Poly, she’s excited to be approaching her retirement in November 2022. She plans on giving in completely to her passion for travel and has her sights set on a pilgrimage from Saint-Jean-Pied-de-Port in the French Pyrenees to Santiago de Compostela in Spain.

As Florida Poly continues to grow, she’s working on her succession plan and still helping with all legal matters, including recruiting her replacement. Something that is important to her and others is diversity in the workplace, especially in the STEM fields, so students have women professors and mentors to guide and lead them.

“Florida Poly may be young compared to the other 11 higher education institutions in the state, but it’s already established itself as a top school for science, technology, engineering and math,” Delulio says. “I’m honored that I got to be an integral part of that journey.” 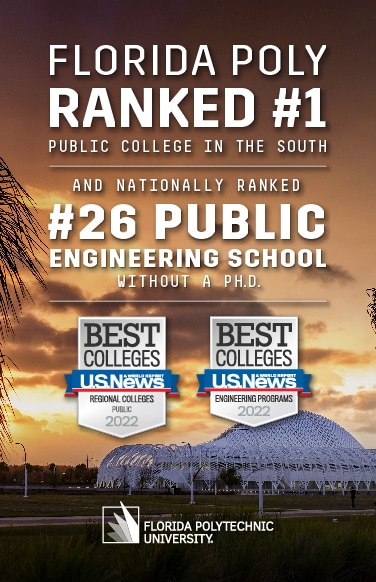