When Renata Cunha Giuliani joined Akamai Technologies, there was no welcoming bouquet on her desk or procession of new colleagues stopping by to wish her well. 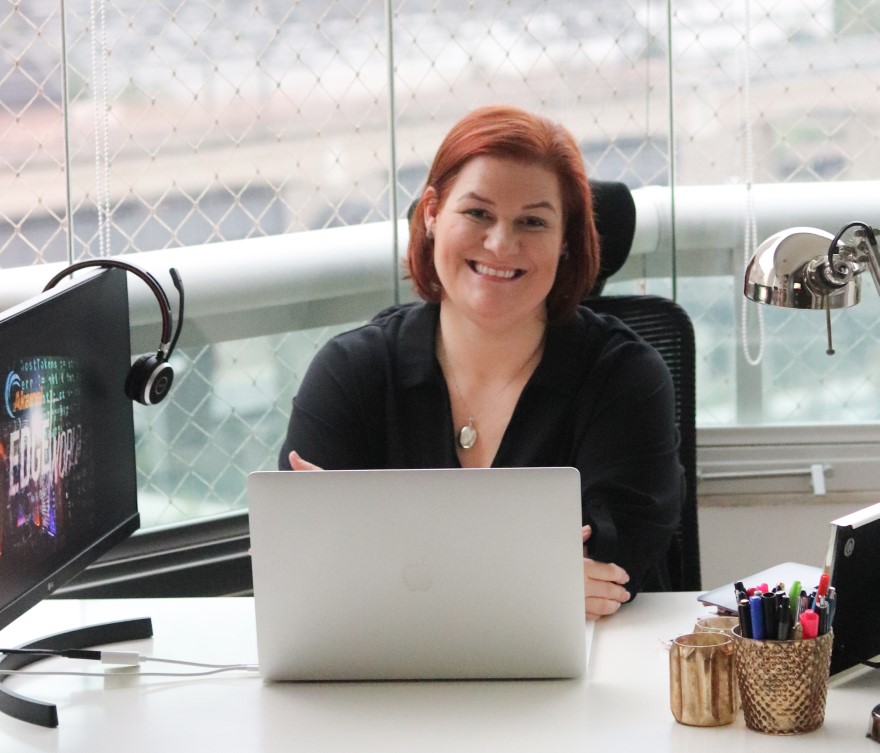 That happens these days when people onboard in a pandemic, although like other Akamai employees working remotely, she was given a budget for establishing her home office.

Giuliani’s joining a company whose content delivery network and cloud security services are in demand more than ever, as the businesses that have shifted to remote work seek new ways to protect themselves and work efficiently.

Akamai’s growth entry into Latin America is also providing Giuliani with a career opportunity to build on the legal and compliance skill set she’s developed over 20 years.

The compliance officer for Latin America and compliance and legal director, Giuliani is not unseen as she directs regional compliance efforts, but she’s yet to step foot in an office since joining the company in June.

“I’m looking forward to meeting everyone. It’s good to be face-to-face to get to know people,” she says. “When you’re remote you may not get as many people reaching out, asking questions and stopping by your office to discuss a compliance or legal issue—especially being a new joiner.”

Akamai was co-founded in 1998 by its current CEO Dr. Tom Leighton, a professor of applied mathematics at the Massachusetts Institute of Technology, along with his graduate student Danny Lewin. They were seeking to prevent traffic congestion on the internet by developing mathematical algorithms to enable more efficient delivery of content. 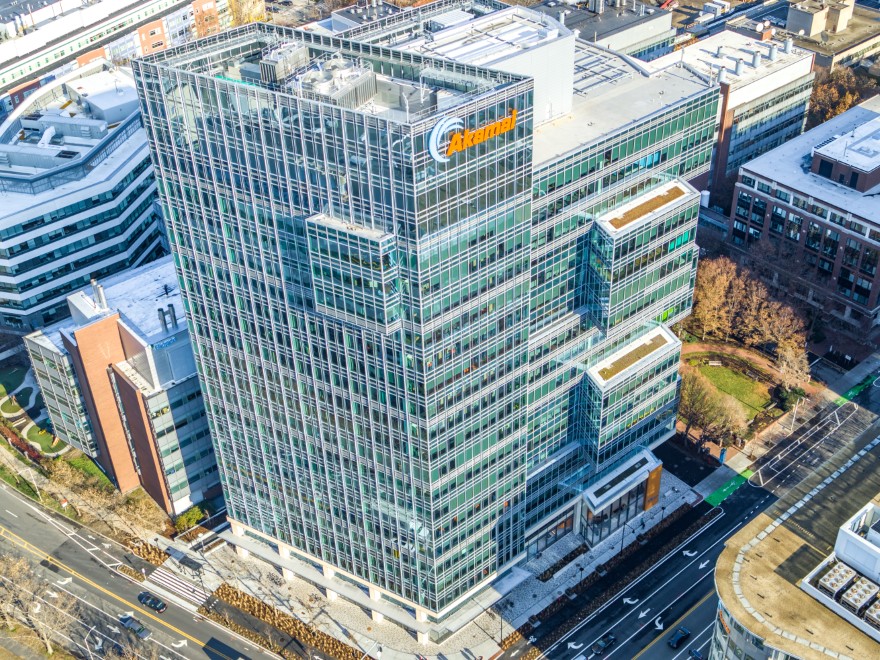 Akamai’s quick success brought in Disney, ESPN and Yahoo as early clients and its cloud solutions and security are now provided over a network of more than 300,000 servers in over 130 countries. Its network delivers 2.5 exabytes of data per year and interacts with 1.3 billion devices and 100 million IP addresses every day.

However, with the company focusing on expansion in Latin America following its 2019 acquisition of former channel partner Exceda, it needs to grow carefully in the face of renewed anti-corruption efforts and new data protection rules, she adds. 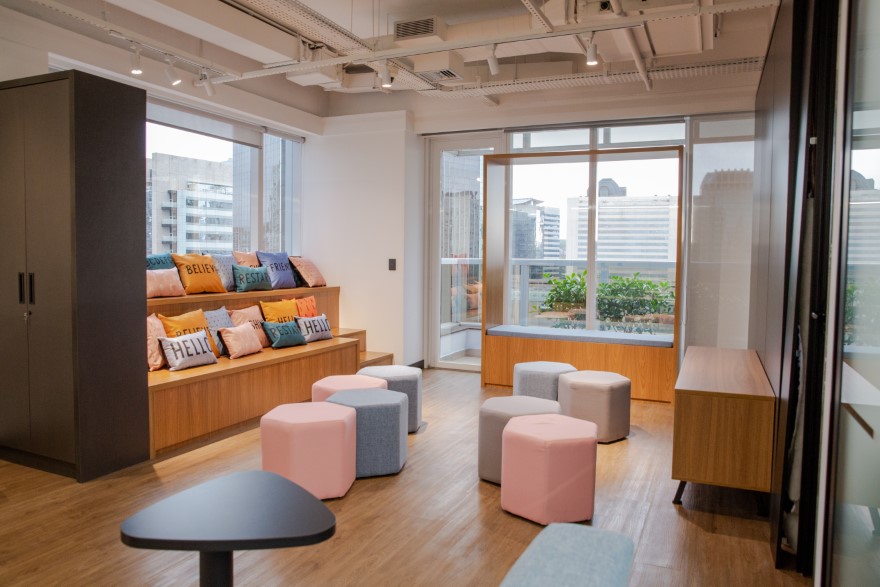 While playing a supporting role in helping Akamai comply with Brazil’s new general data protection law, Giuliani is leading the effort to comply with anti-corruption and competition rules in Latin America while documenting its processes and policies.

In particular, she’s assessing where Akamai can expand its compliance framework for Latin America with tools like a compliance hotline and training session on how to avoid misconduct. Those sessions would ideally take place live at each site throughout the region, but now all sessions are virtual.

“The ethics and compliance program is structured to empower its regional compliance officers to adapt the company’s internal controls and procedures to the local landscape,” Giuliani says. “We are currently striving to ensure that all employees and partners in Latin America understand and comply with applicable policies and regulations.”

A native of São Paulo, Giuliani earned her JD in 2003 from Universidade Paulista and continued her education by adding two LLM degrees. The first, in constitutional and environmental law, she earned in 2006 from Escola Superior de Direito Constitucional. The second, in contracts, she earned in 2010 at Pontifícia Universidade Católica de São Paulo. Since then, she’s also added certifications, including one in leadership management skills from Harvard Business School in 2012 and another in corporate compliance and investigations from Fordham University in 2017. 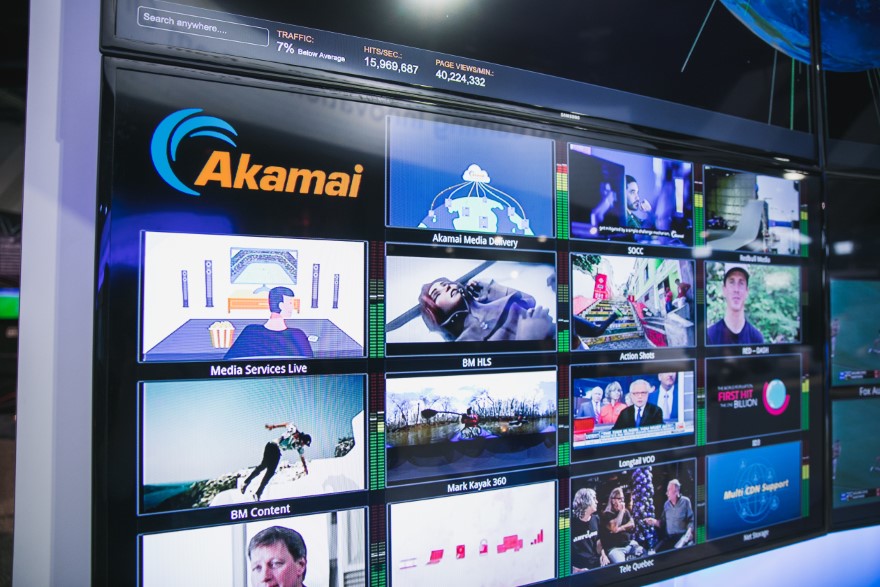 Giuliani began her career working in law firms and then shifted to in-house roles in international corporations doing business in Brazil and Latin America.

In 2001, she joined Henkel as its corporate counsel, supporting the company’s Latin American growth in areas of adhesive technologies and beauty care. In 2006, Giuliani became regional legal and compliance senior counsel for Motorola, a role that added the Caribbean to her areas of responsibility.

She continued her legal and compliance leadership by joining Nextel Brazil in 2011, where she built its compliance program while also managing contracts; M&A and labor; and consumer, civil and employment litigation. Giuliani remains proud she was able to reduce the consumer claims rates by 50 percent and also implemented various machine learning and legal intelligence tools for labor and civil litigation.

In 2014, the Brazilian government launched what became known as “Lava Jato” in Portuguese—“Operation Car Wash” in English—an investigation into money laundering and corruption that rapidly became a large-scale probe into political and corporate racketeering touching the highest levels of government. 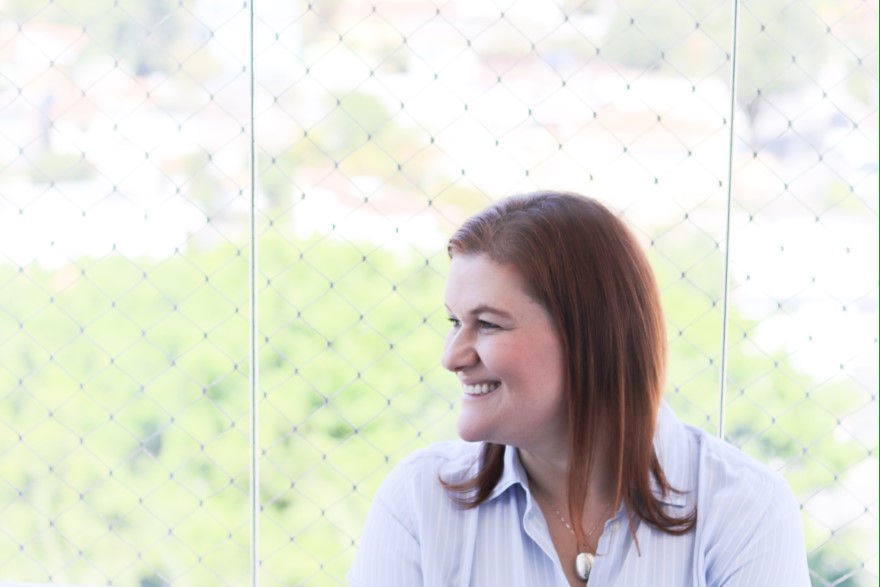 It was in this atmosphere that Giuliani joined Grupo EcoRodovias as its compliance officer in 2018. The infrastructure company was under investigation, and it reached an agreement that avoided prosecution while requiring it to undergo an independent external compliance monitorship, she says. As part of the process, she developed and implemented its compliance program.

Giuliani, who was recruited by Akamai in early 2020 and completed all her interviews and onboarding virtually, notes that she’s still on a learning curve.

“Akamai is an amazing company to work for and the technology of its services and products is truly fascinating,” she says. “It’s really important to learn and understand the details of the products and the business itself to be able to provide a more consistent and business-focused legal support and also identify compliance issues and risks more straightforwardly.” 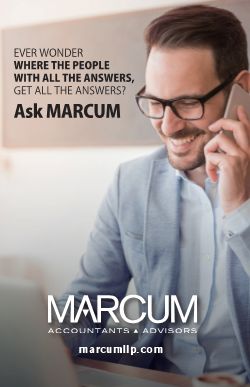