Richard Sullivan learned how to frame houses as a carpenter in the late 1980s. Now, he provides a different type of framework for Gibson Sotheby’s International Realty.

As general counsel for the brokerage, Sullivan is helping it expand through eastern Massachusetts and Cape Cod. As a licensed real estate instructor, he provides the 12 hours of training real estate agents are required to complete every two years. 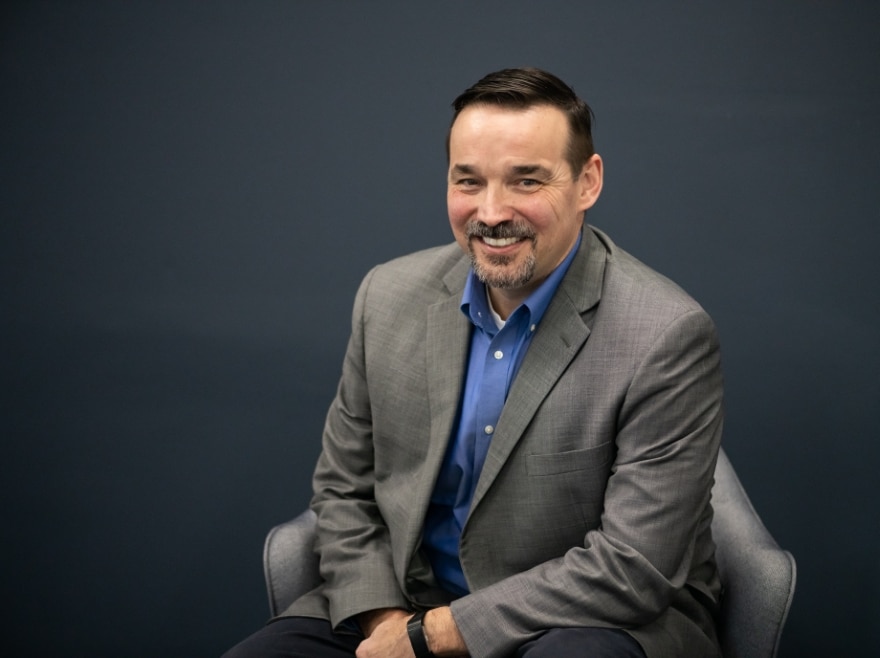 It’s all part of a career that’s taken him from courtrooms to closings—with some recent twists. After a housing boom during the COVID-19 pandemic and while working through a market stabilization, Sullivan is also anticipating changes in how real estate agents are paid for bringing buyers to Gibson Sotheby International Realty.

“I’m a little bit of a unicorn when it comes to real estate,” Sullivan says. “I was in private practice. I have a background in construction. I’ve done landlord-tenant work, commercial and residential closings, business acquisitions, litigation and represented brokers before administrative agencies.”

Beyond the South End

The Gibson brokerage was founded by Betty Gibson in 1962 in Boston’s South End. When it was acquired in 2006 by Larry Rideout and Paul McGann, it also became one of the first Sotheby’s International Realty franchises in Massachusetts.

Sullivan began as outside counsel and then joined the brokerage in 2017 when it had seven offices in Greater Boston. Five years later, the firm has 25 offices and 450 sales associates and has expanded to MetroWest, the North and South shores and Cape Cod. 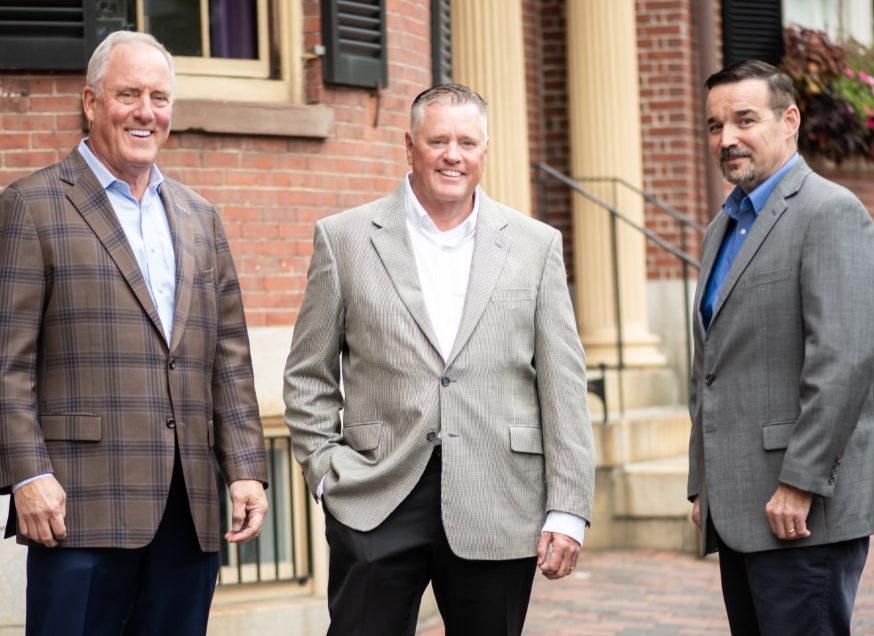 “Richard is a critical asset to the growth of our company, both through his role as a resource to our associates and as an invaluable consultant through our many acquisitions,” says Rideout, the brokerage’s chairman and co-owner.

As part of his role, Sullivan examines the financial records and performance of agencies targeted for acquisition. He helps ensure they’ll fit into the brokerage—including benefits such as referrals the agents from an acquired agency will bring to existing agents—and vice versa.

“We look forward to continued growth with Richard’s guidance and instruction,” adds McGann, the brokerage’s president and co-owner.

“The approach we take on the industry is very collegial,” Sullivan says. “Our leadership team wants to build camaraderie. When we look at growth, we look for offices with similar cultures.”

What’s less collegial, he says, is an ongoing legal battle between the U.S. Department of Justice and the National Association of Realtors.

In November 2020, the DOJ filed a civil lawsuit against the NAR, alleging that the association created illegal restraints on competition though its policies. The DOJ also alleged a lack of transparency—brokers earn a commission from the sale of homes but their services are often listed as free, the lawsuit says. 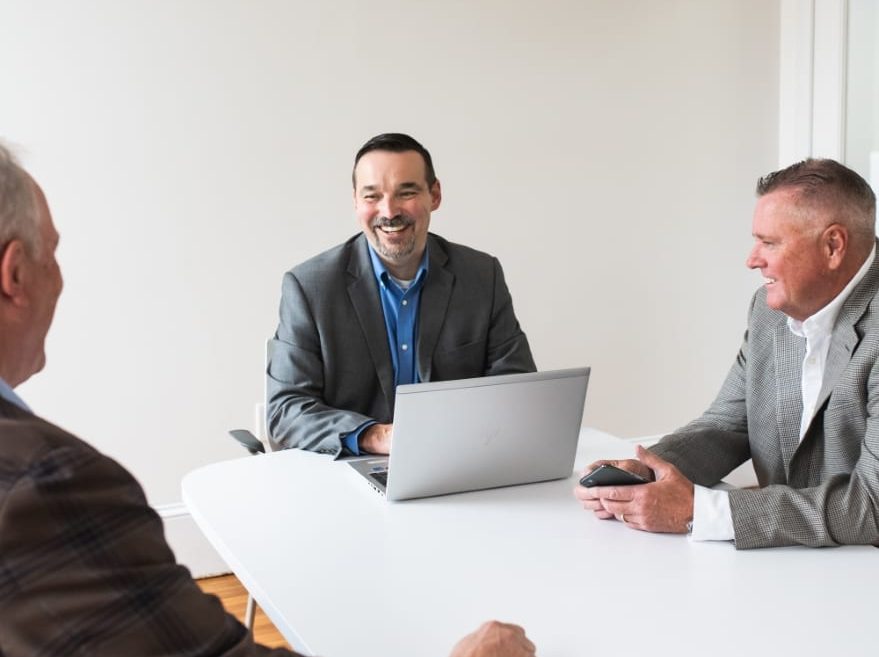 Also, the DOJ alleged the NAR prohibited its affiliated listing services from disclosing buyer broker’s fees. In addition, it accused the NAR of allowing buyer brokers to filter available home listings by the amount commissions they could earn from a sale—which could limit the choice of buyers.

The DOJ offered a settlement when it filed the suit. As part of it, NAR members would have to disclose their fees more transparently. The settlement would have also required the NAR to stop limiting lockbox access needed to show homes to its affiliated buyer brokers.

The NAR agreed to the settlement, but the DOJ withdrew it in July 2021 saying it would conduct a broader investigation into the NAR’s rules and conduct. Sullivan says there are also class action suits filed against multiple listing services and brokerages that could affect how home buyers work with them.

If buyers have to pay buyer brokers directly instead as part of at closing cost, it could mean only the wealthiest homebuyers could use buyer brokers to help them find homes, Sullivan cautions. For instance,  because VA and FHA loans prohibit buyers from paying a commission, the buyers who obtain federally guaranteed loans would be unrepresented.

Waiting for the suit’s resolution may be the hardest part for Sullivan—and waiting isn’t something he likes to do. Born and raised in Stoneham, Massachusetts, he was interested in a law career when he was young and earned a bachelor’s degree in history from American University in Washington, D.C.

However, other pursuits, including a stint in the Marine Corps Reserve, came first. Then, Sullivan worked as a carpenter in Massachusetts until the housing market crashed in the early 1990s. While working as a property manager, he attended the New England School of Law at night before transferring to day classes and earning his J.D. in 1996. 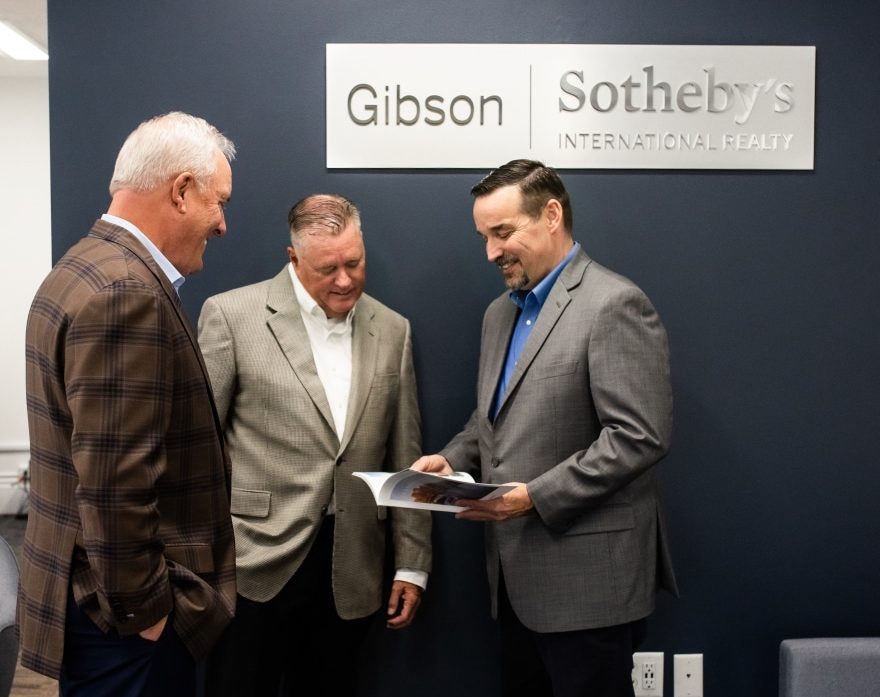 He joined the Greater Boston Real Estate Board in November 1997 as staff counsel, then opened Sullivan Law in 2002.

From 2004 through 2008, Sullivan practiced in private firms and resumed his independent practice in January 2009. He litigated in real estate law and also served as outside counsel for Boston-area real estate companies. He says his experience in the industry gave him an advantage.

Gibson Sotheby’s International Realty has provided him with a home to use his skillset, he adds.

“I understand the concerns of real estate brokers, buyers and sellers, lenders, and attorneys more than some attorneys might,” Sullivan says. “We’re in constant growth mode and I enjoy being a part of that.” 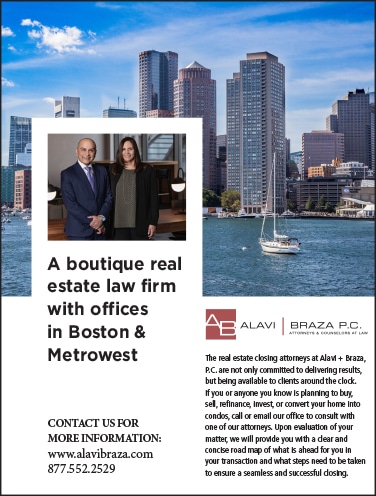