While enjoying a reputation as a no-nonsense litigator and business-savvy corporate counsel, Robert Sergesketter is just as eager to discuss other life experiences that have shaped his personal and professional lives.

Having attended Texas A&M University on an ROTC scholarship and been a drummer in the Fightin’ Texas Aggie Band, he’d put law school on hold to serve after college as a military intelligence officer with the 4th Infantry Division, which included being the division’s officer on watch when Iraq triggered the first Gulf War by invading Kuwait in late 1990. 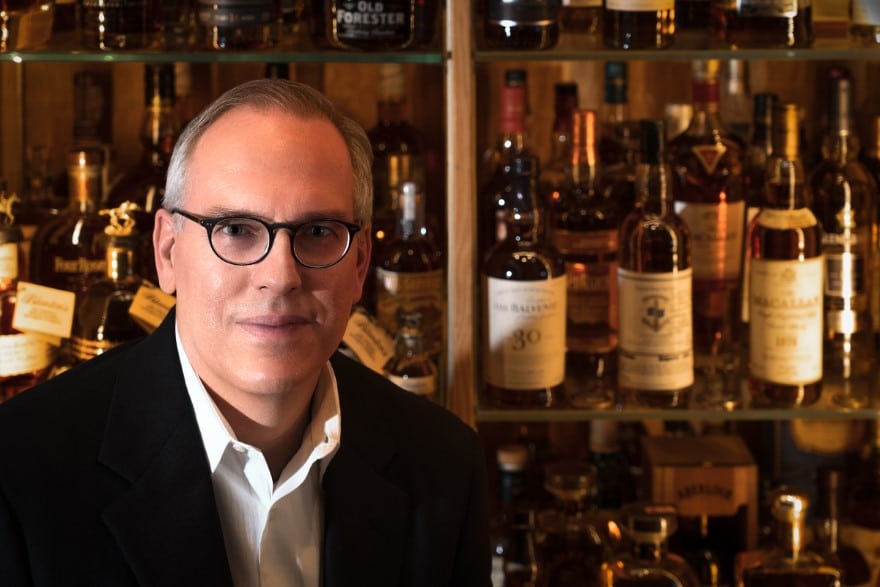 “When I first learned of the invasion, I knew nothing about Kuwait or even where it was on a map,” he recalls. “I had to process a lot of information very quickly so that I could effectively brief senior commanders on very short notice. That was very good training for life as a litigator.”

Leading young soldiers with high school degrees while also working closely with battle-tested senior officers with advanced degrees, required a multi-faceted communication style and honed his ability to think on his feet while fostering his love of public speaking. Combine that with parachuting from C-130 aircraft and Sergesketter could better keep in perspective the later challenges of earning a law degree and MBA simultaneously from the University of Houston where he served as editor-in-chief of the Law Review.

After graduation in 1995 he began his practice of law in the trial department at Baker Botts, an international heavyweight whose clients include many in the energy industry. His docket comprised a mix of everything from personal injury cases to complex commercial litigation with hundreds of millions of dollars at stake.

Sergesketter would distinguish himself in the courtroom, winning all but one of more than a dozen jury trials in courts scattered throughout Texas.

His experience in working to craft solutions to disputes before they reached the courthouse, combined with his eagerness to pick a jury if negotiations broke down, provided the foundation for his subsequent in-house roles—as Apache Corp.’s senior counsel from 2003 to 2013 and at Fieldwood Energy ever since.

Plumber with a parachute

“I’m sometimes referred to around here as the plumber or The Wolf (from ‘Pulp Fiction’),” says the gregarious Sergesketter who serves as the deputy general counsel over litigation and investigations for one of the Gulf of Mexico’s biggest energy exploration and production companies. “If it looks like the businesspeople are running into a problem, my goal is to parachute in to assist in crafting a business solution before we reach a stalemate and end up in court.” 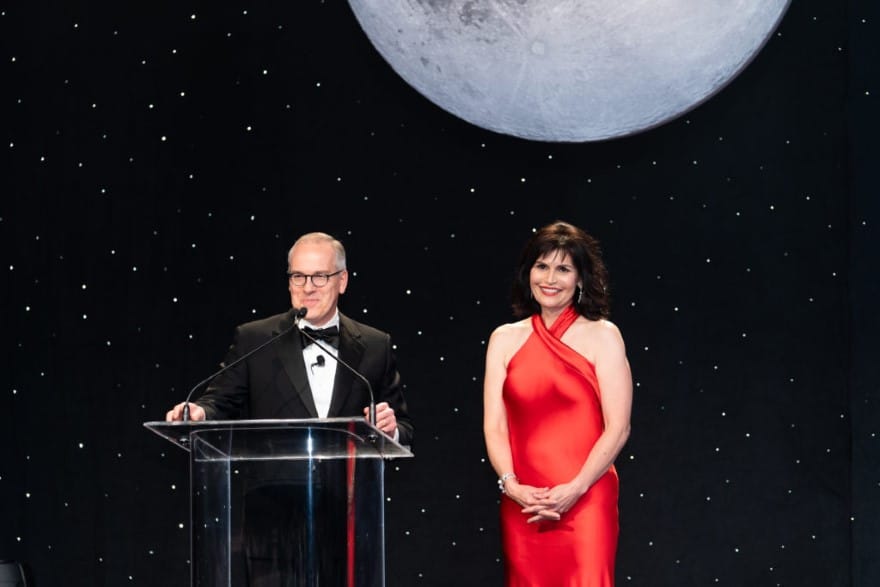 It’s the best part of being an in-house lawyer, he tells Vanguard this past February from Fieldwood Energy’s Houston headquarters. Get involved early so if a business dispute is going sideways, he can try to get it back on track. It’s very different from being at a law firm where one typically doesn’t get called until a suit’s been filed or a client is ready to file one.

“Here, I try to take very complex issues and simplify them,” he goes on to say, “always with an eye on, ‘how would I pitch this to a jury?’ Fieldwood does not fear the courthouse. If we get sued or are forced to file suit, opposing lawyers know they are in for a fight.”

Fieldwood Energy has co-owners in many of its hundreds of offshore production facilities. When facilities no longer are economically viable they must be decommissioned. Typically co-owners pay their fair share of decommissioning costs. But if they balk, that is when Sergesketter steps in, as recently happened with two large projects.

While not going into too much detail, he acknowledges using the proverbial velvet hammer in reaching favorable outcomes in both, one before having to file suit and a second after battling in court for over a year. 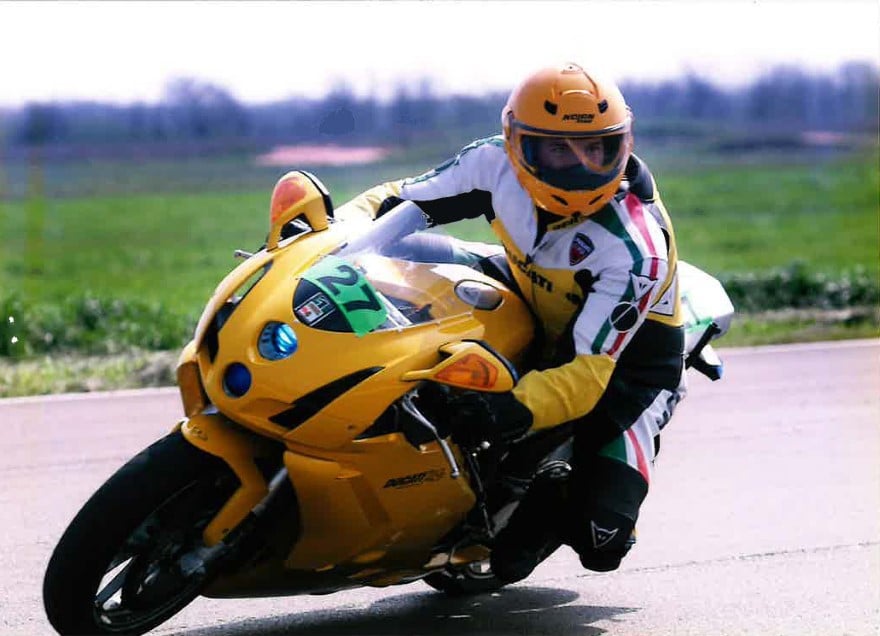 “A solid understanding of controlling case law and hard work,” he responds when asked what produced those outcomes. “But most importantly, a willingness to go to trial if the other side does not get reasonable.”

One of just three in-house lawyers at Fieldwood, Sergesketter and his colleagues pride themselves on being very hands-on, but they will bring in outside counsel if needed, with his go-to firms including Beck Redden and HFW in Texas; and King & Jurgens; Liskow & Lewis; and Jones Walker in Louisiana. “All of these firms have very sharp lawyers who are creative thinkers,” he says. “Their rates are reasonable and they’re open to alternative fee arrangements which is important in a low commodity price environment.”

While work is his top priority, Sergesketter and his wife, Denise Castillo-Rhodes, who serves as chief financial officer at Texas Medical Center, make sure to explore life outside the office and, when they do, they push it to the limit. They’ve explored the Himalayas, photographed hippos from a flat-bottom boat on Africa’s Zambezi River, motorcycled around Alaska and New Zealand’s South Island, done a tailhook landing on an aircraft carrier and are now planning a trip to Caucasia to explore Georgia, Armenia and Azerbaijan. 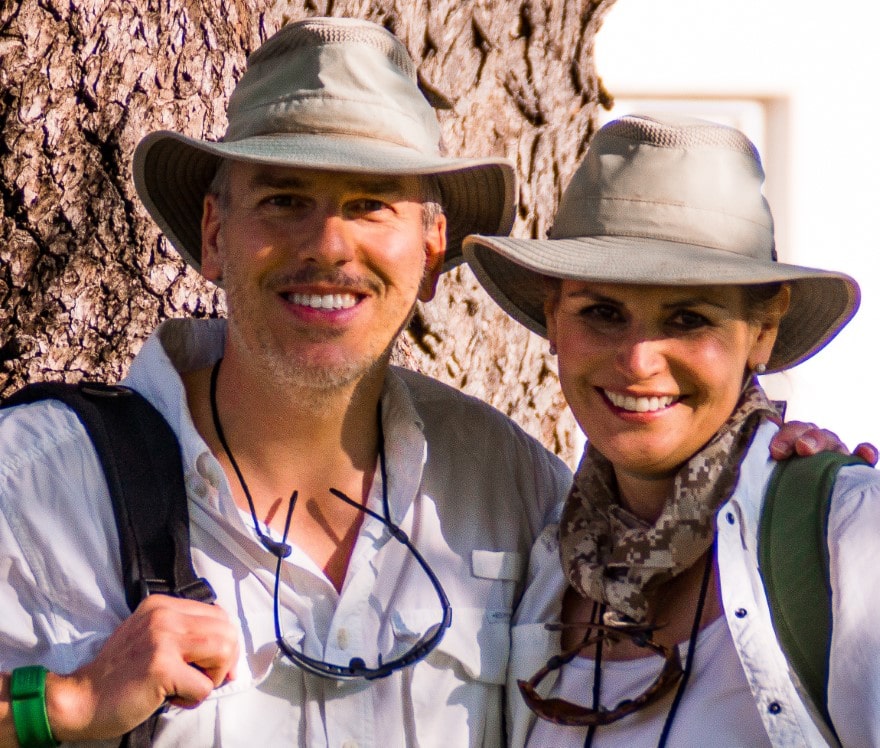 Life at home is also anything but staid, with Sergesketter and his wife sharing a passion for rare whiskey and owning a collection of over 200 bottles, most of them collectibles. The couple doesn’t drink much, he’s quick to say, but does enjoy hosting whiskey-tasting fundraisers for their favorite charities. Most recently, as chairs of the 2019 Houston Law Center gala, the couple sold a Bourbon-tasting dinner and a Whiskeys of the World dinner for $21,000 each.

But they have one bottle in their collection they may never open—a fifth of Scotch given to their Marine Corps brother-in-law, Lt. Gen. Eric Smith, by a British Special Forces unit supported by the U.S. in Iraq. It bears the British unit’s crest on the label and a gracious note from the commander to Smith.

“The Scotch in that bottle probably isn’t even drinkable, because it was kept for months in the scorching Iraqi heat before Eric returned to the States,” Sergesketter explains. “But in our minds, it is the most important and most valuable bottle we have. It serves as a constant reminder of the special relationship that our nation has with Britain and the sacrifices that both countries’ warfighters have made to keep us and much of the world safe.”

Going to the dogs

Then there’s some pro bono work Sergesketter does that might make for the best stories. Having represented a mom-and-pop dog rescue agency that got sued, the client was so overjoyed after winning the case that she gave Sergesketter a 125-pound “gently used” Newfoundland.

“Having invested about $15,000 of my time in that case, Wilson is the most expensive free dog I have ever owned,” he dryly notes, before adding “but he was worth every minute I spent on that case and is the best ‘fee’ I have ever earned.” 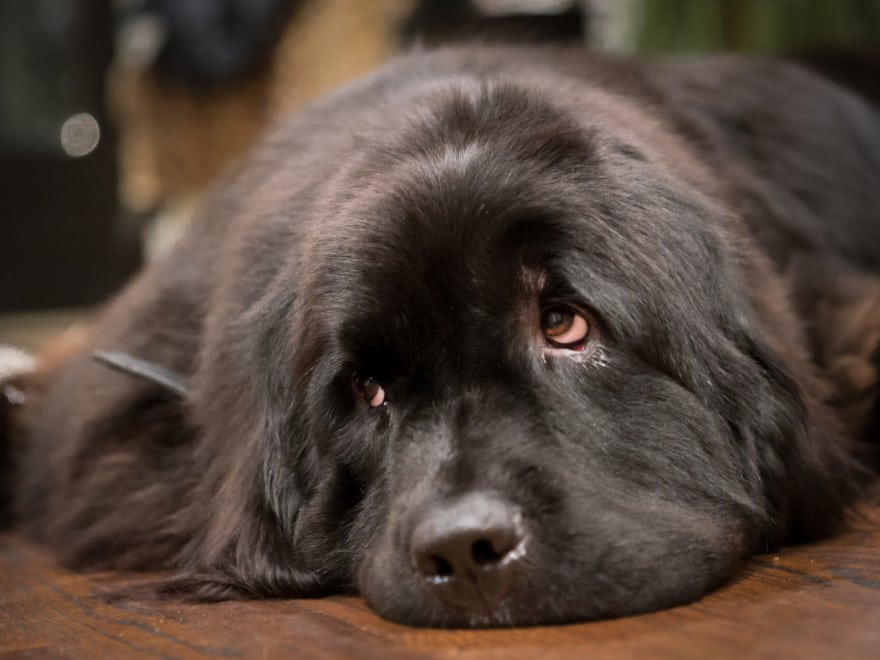 Sergesketter plans to apply that same dogged pursuit of justice as he continues his career at Fieldwood or whatever other direction his professional life takes. While he’s open to returning to private practice where he can spend more time in the courtroom, he notes how exciting times are now at the company.

“With the COVID-19 virus having depressed the global demand for oil, combined with the oil price war between Saudi Arabia and Russia, commodity prices have taken a beating, causing severe stress to our industry,” he says.

“As a member of Fieldwood’s Crisis Management Team, this is the most important and most volatile time I’ve ever experienced in my career. I plan to stay in the fight and do everything I can to help our company work through this critical period. With the strong team we have in place and our nation’s ‘can do’ spirit we will get through this storm together.” 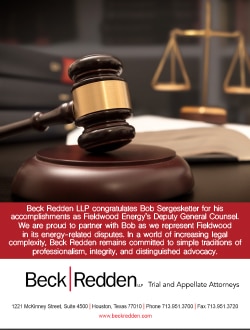 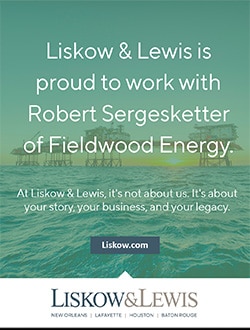