Turns out, when it comes to spearheading a long-overdue societal change, persistency and passion are necessary—if by no means sufficient. 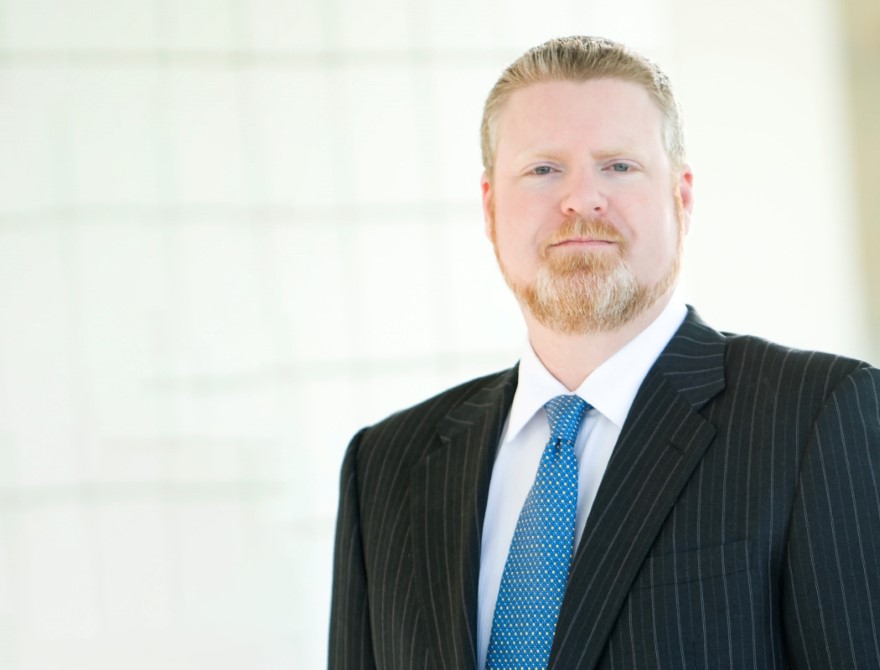 Ryan Hurley has been fighting the good fight for well over a decade, trying to relax Arizona’s still-stringent marijuana laws so that recreational possession and use—with regulation and taxation—can be as legal there as in 11 other states.

As general counsel of Copperstate Farms, the state’s largest medical marijuana grower, the 44-year-old Hurley has had some incremental success. His efforts were prominent in implementing a 2010 referendum that, by a razor-thin majority of around 4,000 votes, allowed qualified medical patients to consume cannabis with a doctor’s OK.

Still, he rolls his eyes at provisions that include a $300 expense every other year and how hard-liners were pressing for a $500 annual user’s fee. 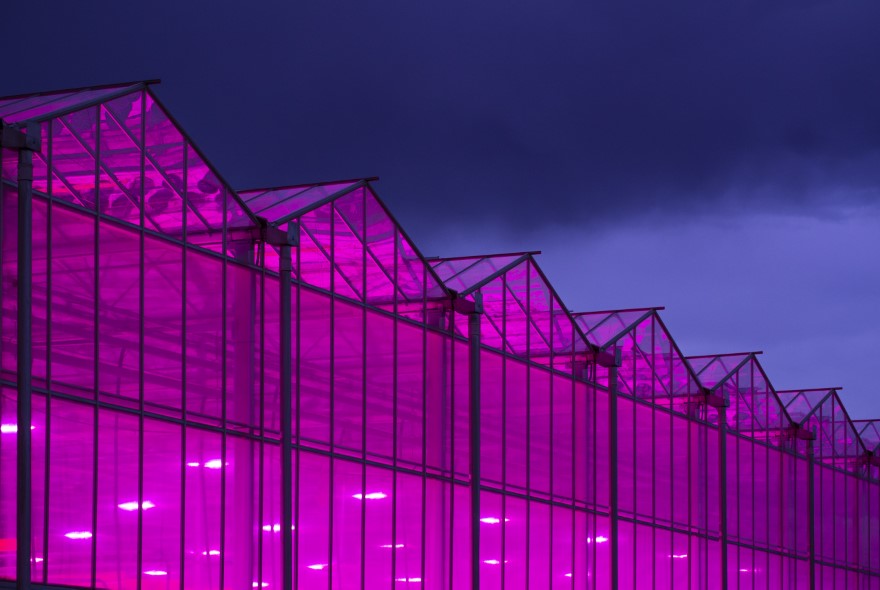 “They created a two-tier system,” Hurley laments in late August from the company’s greenhouse in the Navajo County town of Snowflake, where he recently celebrated his third anniversary on the job. “A get-out-of-jail card for those who can afford it and for those who can’t, a felony conviction that could follow them around the rest of their life.”

Hurley is out to change that, having recently spearheaded another ballot initiative—Proposition 207—which would legalize marijuana for those 21 and older, allow limited personal cultivation, enact a tax on commercial sales and have the Arizona Department of Health Services regulate the industry.

With campaign season in the homestretch, he has to feel good about the prospects.

For whom the polls toll

“The polling looks good and we’ve got financial support, while the opposition doesn’t seem that well-funded or organized,” Hurley tells Vanguard. “This being a national election year, voter enthusiasm is at an all-time high and that’s generally good when marijuana is on the ballot. And this one crosses party lines, especially in Arizona which has a strong libertarian spirit.”

Still, nothing can be taken for granted, he cautions, recalling how four years ago he was the primary lawyer for a similar campaign that came up short. Much as Hurley wanted to take it up again in 2018, he reckoned that in politics, timing can be everything. 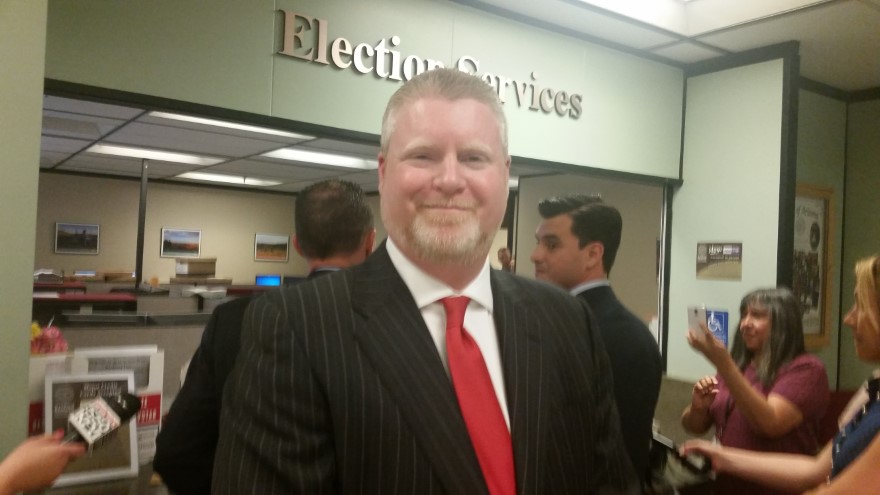 Since then, he’s watched as marijuana laws have loosened in other parts of the country (including neighboring California), and how the so-called “reefer madness” mindset of yesteryear seems largely passé. Via the ballot process, Arizona even strengthened the public’s role in deciding such matters, enacting the 1998 Voter Protection Act in response to lawmakers having weakened a previous medical marijuana initiative that had succeeded at the ballot box.

“The old scare tactics won’t work this time,” he says. “Cannabis has been legal in Colorado for eight years and teen use has not increased. Finally, our time has come.”

Down on the farm

The 40 acres of greenhouse, used by former owner NatureSweet to grow tomatoes and cucumbers, were retrofitted for cannabis when acquired by Copperstate in 2016. It’s a good corporate citizen as well, Hurley assures. Copperstate pays wages and benefits far above the average in the region, and they are committed to sustainable practices and supportive of civic projects.

And they’re kindred spirits, Hurley and Copperstate, he having represented them while an associate with the Phoenix- and Scottsdale-based Rose Law Group from 2006 to 2017. Anticipating the evolution of cannabis as a legitimate, but very regulated industry, Hurley founded his own practice group at Rose. 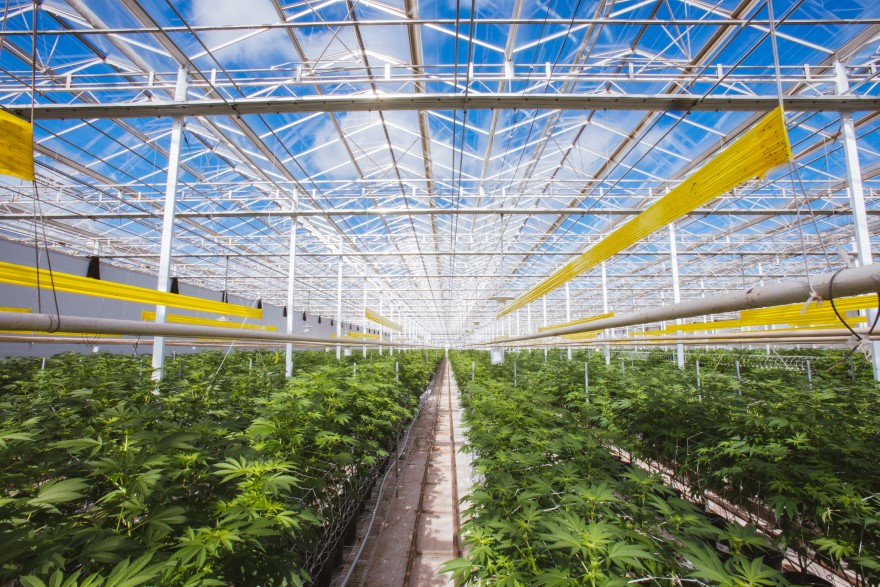 Three years after his departure, that group has become one of Rose’s selling points, supporting cannabis operations through licensing, private equity financing, real estate acquisition, intellectual property procurement and compliance with rules that constantly evolve. Other Arizona law firms have also jumped into this potentially lucrative line, making Hurley feel like something of a bellwether.

“Not many lawyers wanted to get into this back then,” Hurley says. “They feared being stigmatized.”

“It shouldn’t be a felony for an insomniac to use marijuana to help them sleep,” he opines. “And the cost of prohibition is rarely talked about. It has a devastating effect on people’s lives, branding them criminals and making them ineligible to hold some jobs. It even can kill through the sale of tainted products and violence over botched deals.”

Having been named to the National Cannabis Industry Association’s board of directors last February, Hurley now has an even bigger bully pulpit—one he intends to use. What had been incremental progress is speeding up, the NCIA’s membership growing from just a handful of companies to around 2,000 in the span of a decade.

There’s a political action committee that supports candidates and causes, and financial institutions have welcomed the industry’s business. In due time, cannabis companies will be mainstays on retirement plans, that door having been opened. 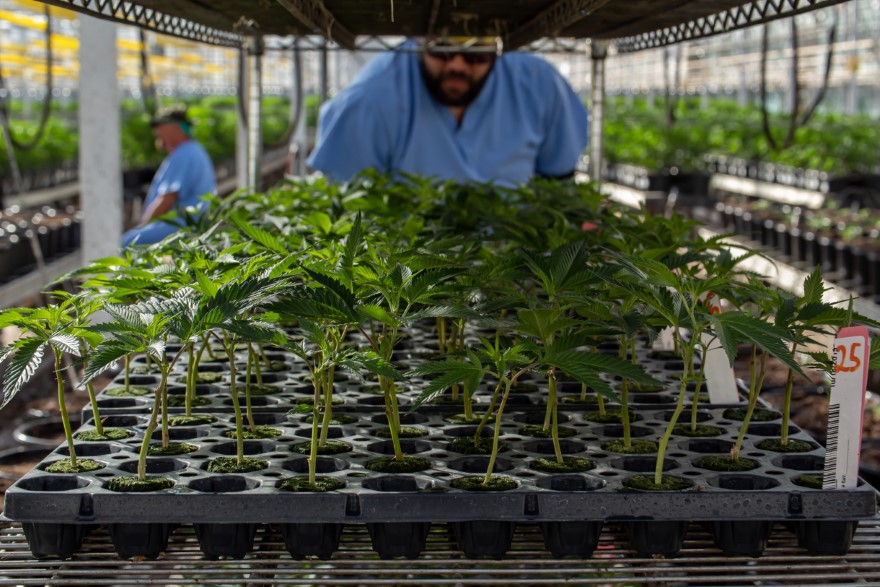 None of which surprises Hurley much. To him, cannabis should be regarded no differently than any other controlled product, be it alcohol, tobacco or firearms. It might be an eye-opener, he says, for cannabis critics to see him engaged with the same matters as any other general counsel: personnel issues, contracting, compliance, nurturing relations with vendors, conferring with businesses and marketing—all in a day’s work.

That said, Copperstate Farms is no run-of-the-mill widget manufacturer.

“The past three years? Chaotic, pioneering, never boring, sometimes frustrating and often rewarding,” the University of Arizona, James E. Rogers School of Law grad says. “We’ve done so much to make this a 400-person company that’s pushing $50 million in revenue and poised to grow much bigger.”

All the more reason for Hurley to state and restate his case for Proposition 207.

With passion and persistency, of course. 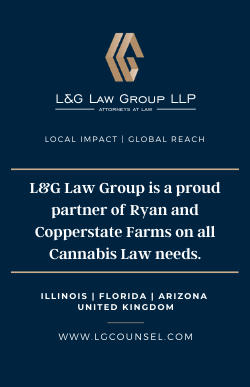