In banking, taking tips from Oprah

What do Oprah Winfrey and North Dakota’s Bell Bank have in common?

That would be Bell Bank’s charitable Pay It Forward program, inspired by the TV icon 16 years ago. Since its inception in 2008, more than $15 million in charitable donations have been given by the Fargo financial institution, making headlines in the process at a national level, from Good Morning America to People magazine. 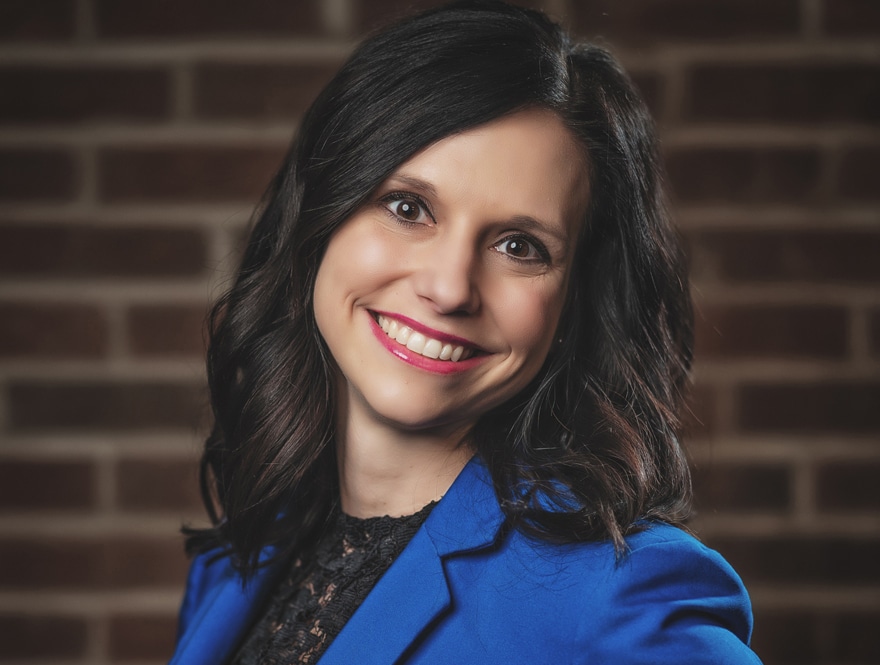 It was that spirit of charitable giving in this close-knit Midwestern community that drew in Bell Bank’s Vice President and Legal Counsel Sarah Barry Nupdal, after she’d moved back to Fargo and worked in private legal practice. Joining Bell’s legal team in 2016, she’s had a hand in expanding technology, philanthropy and leadership within the institution ever since.

“I heard all of these good things about the organization’s culture,” Nupdal says. “I’m honestly blown away by the people.”

Started in a North Fargo shopping center in 1966, the bank with its “people-first” focus has amassed over $6 billion in assets, more than 1,400 employees and operates nationwide. In 2019, it expanded to Duluth, Minnesota, and Phoenix, Arizona, where three new branches and loan servicing centers are expected to open this year.

Growth is a big part of the company’s philosophy, and that’s where Nupdal’s legal acumen comes in.

Since returning to her hometown Nupdal’s organized all the legal processes as well as technologies like e-signatures that make transactions smoother and faster. 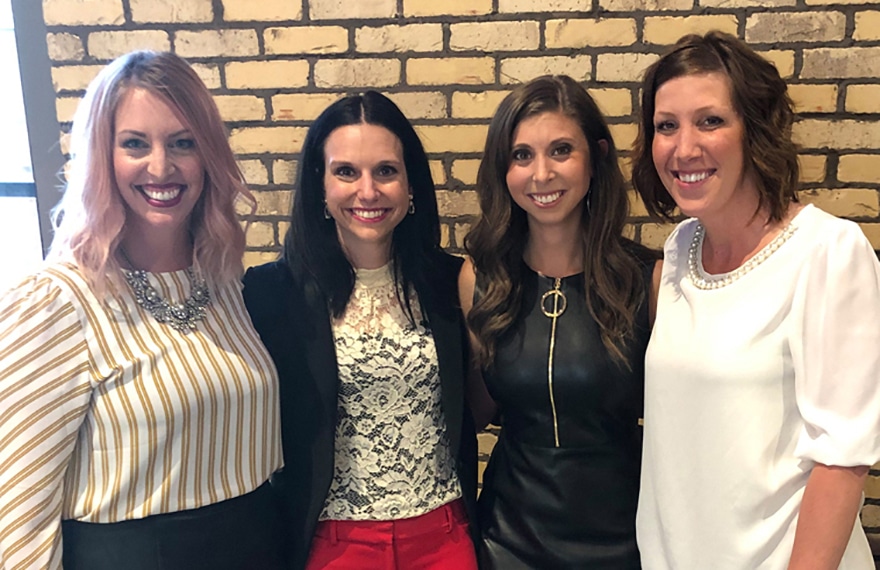 “I get to work with a variety of business lines, including our retail and commercial teams, compliance, and special assets on meeting and exceeding their strategic goals and objectives,” Nupdal says.

With a paralegal’s help, Nupdal also handles and delegates work on subpoenas, levies, garnishments and litigation served on the bank (which doesn’t happen often, she says)—tasks previously not handled by the legal department. Time consuming, yes, but a process that’s now created better efficiencies all around.

Currently Nupdal is mapping out department goals for 2020. It’s a process whereby each of Bell’s departments develops its own organizational “game plan,” and then weaves initiatives together with the overall playbook of the organization.

A big initiative on Nupdal’s radar for 2020 is electronic signatures.

“We strive to be easy to do business with, and to me this means keeping up with the latest technology advancements. This will allow us to create enterprise-wide efficiencies and provide a better customer experience.” 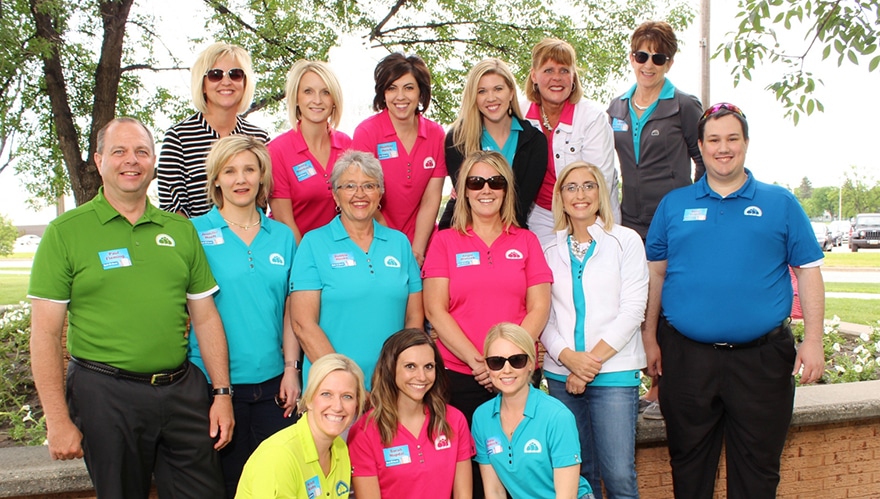 To organize and better manage the increased workload of the legal department as the company continues to grow, Bell implemented matter management software in late 2019. The software, by design, acts as an in-house repository; with a shared in-box managed through Outlook, it creates task lists and connects work to the appropriate attorneys and paralegals. The legal team enjoys a level of ease for searching and tracking information and inputting new documents and communications. The efficiencies gained, she says, will allow a growing department to continue to take on more work as the company grows.

“Before, everything was stored in files in the computer drive and it was difficult to access,” she says. “Now we are better able to monitor and track the legal work done by our group. The software also has a useful reporting feature which allows us to track trends in the matters we are working on and will allow us to better see the scope of the work done by our group.”

Yet perhaps no program brings as much joy into the workplace as Pay It Forward.

It’s the brainchild of Bell’s CEO, Michael Solberg, whose wife, Charleen, told him about an “Oprah” episode in which the talk show host gave members of the studio audience $1,000 to make a difference in people’s lives. Solberg and Bell’s ownership announced the program in late 2007—on top of employee Christmas bonuses. 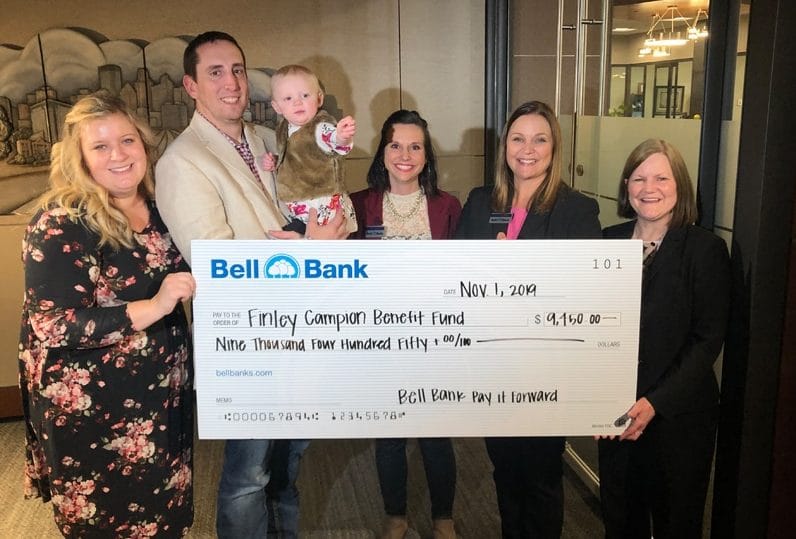 Through the program, each year every full-time employee is given $1,000 and part-timers $500 to donate to a charity of their choice. The money has been used to help individuals, families and organizations—from premature babies and sick children, to families who have lost their homes to fire or natural disaster, to veterans, teachers, missionaries and so many more.

“It’s a whirlwind of amazing stories and enjoyable for employees to brainstorm on the best ways to help people. Many pool their funds to create a bigger impact,” Nupdal says.

That feeling of goodwill Nupdal fondly remembers from her early days growing up in Fargo.

She left her hometown to earn a degree in business management from the University of North Dakota in 2010. Pursuing her love of law, she went on to earn her juris doctorate from the University’s School of Law in 2013. Nupdal followed that with a clerkship in Bismarck at the U.S. District Court for the District of North Dakota under Judge Daniel L. Hovland, who became a mentor.

“I always had the mindset of reaching for more,” she says. “Yet I knew I wanted to end up back in Fargo. When we started our family, it was an opportunity to come back and raise our kids in a community we care deeply about.”

Fargo was also calling to her, and following an in-house position with Sanford, she returned home in 2016 and shortly thereafter began her career with Bell—attracted by the company’s approachable family-friendly environment and hands-on altruistic leadership. 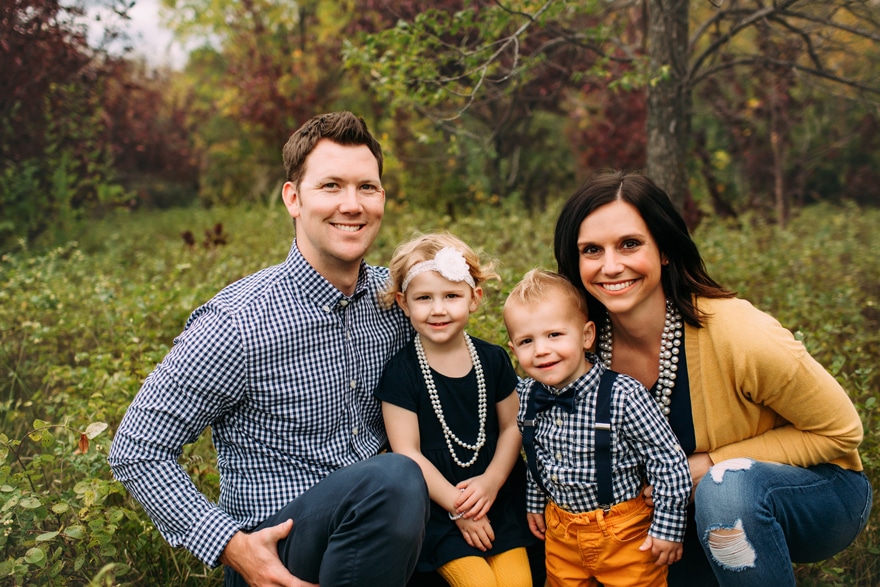 Nupdal is proud to be raising her children—daughter Emerson “Emmy”, 4, and son Roman, 2—in the same town she grew up in. With backup from her husband, Nick, and her parents, she’s able to carve out time as a volunteer at United Way, where in 2019, out of over 200 applicants, she was selected as one of 35 women under 35 named to a leadership group. A fundraiser brought in $35,000 to help pay a child’s medical bills.

“There’s always a drive to do more,” she says.

Drive’s a familiar feeling to any attorney, but through her charitable work—and Bell’s clear-cut example of paying it forward—she’s learned to display “vulnerable leadership” in front of others.

“It’s important to take the time to get to know people,” Nupdal says. “My job is more meaningful knowing I can have a positive impact on not only the situation, but the people surrounding it as well. People first is a real thing, and I am grateful to be a part of that culture at Bell.” 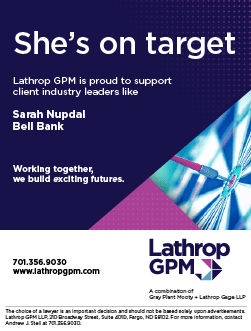