A legal game-changer in the sports and entertainment industry

An exercise in futility? It might have initially felt that way for Sean P. Murphy during the spring of 2020.

As the new general counsel of a comprehensive sports, wellness and entertainment business in Springfield, Virginia, he submitted two applications to the federal government for Paycheck Protection Program relief. COVID-19 having forced The St. James to temporarily close its 450,000 square-foot facility, Murphy thought PPP would be a slam-dunk, and the bank that processed the applications perceived the same. 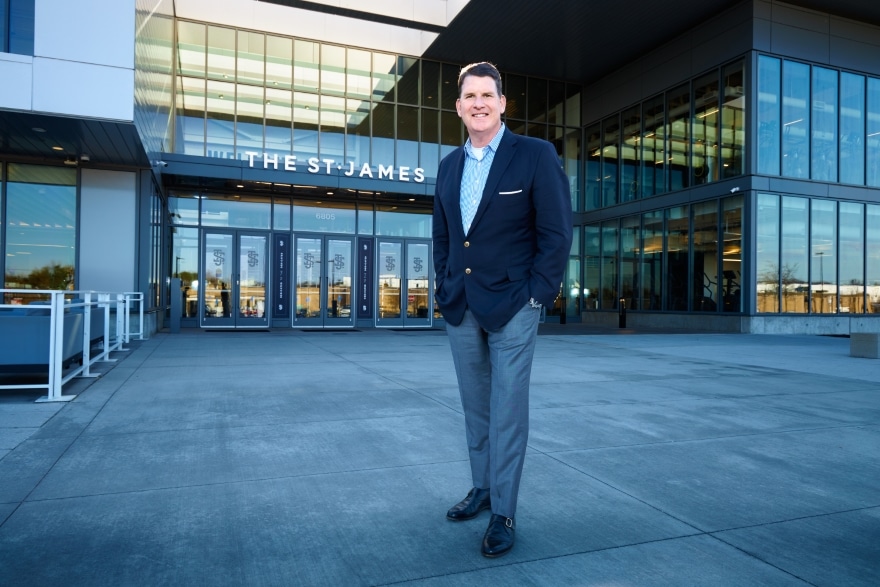 After the money had been wired, Murphy discovered that according to U.S. Small Business Administration regulations, PPP funds were not eligible for companies with more than 500 employees. While The St. James itself has fewer than that number, it’s owned by Cain International and Eldridge, private equity investors whose holdings include companies with aggregate workforces many times 500.

“We had to return the money,” Murphy tells Vanguard this past January as a sense of normalcy returns to The St. James. “What a great disappointment that was. Nonetheless we worked hard as a management team, survived the shutdown and came out of it an even stronger operation. It was a very interesting start to my tenure.”

Though The St. James was closed or couldn’t operate at full capacity during the early months of the pandemic, Murphy and his fellow C-suiters did much on other fronts. In addition to his other responsibilities, Murphy negotiated the recent acquisition and documentation of a training app that gives subscribers more ways to achieve fitness goals from anywhere and at their convenience.

Strivers this app is called, and it connects subscribers with more than 50 world-class trainers offering workouts and classes that include high-intensity interval training, yoga, Pilates, ballet and weights. Just the tool, Murphy says, for maintaining physical fitness during uncertain times as well as another way for The St. James to engage with consumers near and far.

“Think of Peloton” Murphy says. “We now can offer similar offerings with personal training 24/7, and we expect to expand our digital offerings.”

The St. James having reopened all its doors, its non-digital offerings are again immense. Among the amenities are an Olympic pool; two National Hockey League regulation-size ice rinks; fieldhouse with FIFA-regulation indoor turf for soccer, rugby and lacrosse; four basketball courts that convert to nine volleyball courts; 50,000-square-foot health club; 25,000-square-foot entertainment center; golf simulators; batting cages; restaurant and a sports medicine clinic. Even e-games for those who don’t like to sweat. 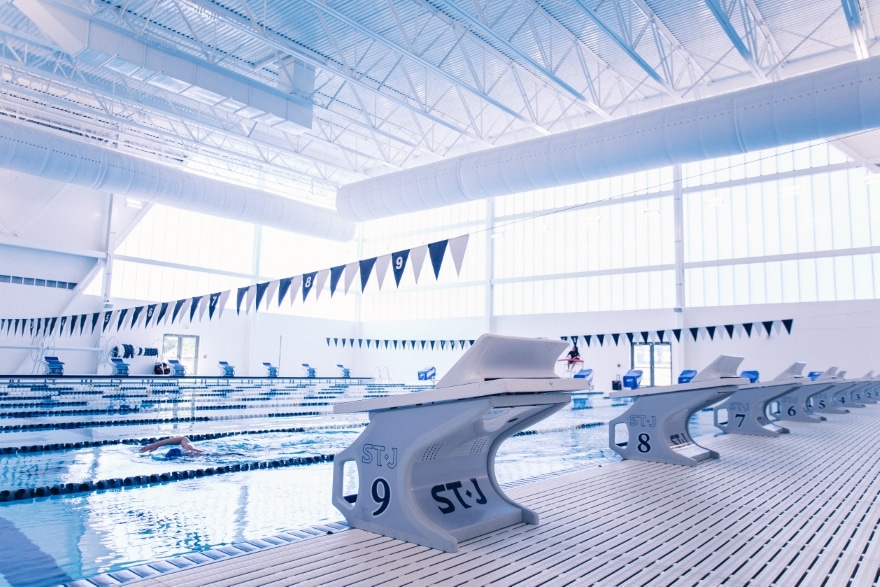 Most of the revenue comes from high-caliber teams and athletes, this being the official training site of the D.C. United soccer team, The Washington Spirit of professional women’s soccer, Old Glory DC rugby squad and a women’s football team known as the D.C. Divas. Professional and collegiate athletes from all sports prep here, and The St. James hosts tournaments for youth leagues and runs clinics. Just before Murphy spoke with Vanguard, two Division 1 lacrosse teams had used the facilities for a preseason scrimmage. Many colleges and universities having had to close during COVID-19, their swimmers trained here.

Overseeing such an operation takes much from the legal end, with Murphy’s responsibilities including contract drafting and negotiation, drafting deal documents, corporate governance, employment law, real estate, intellectual property and licensing. And, of course, risk management and compliance with the many new safety and health rules and regulations.

The Clean Team—a play on that 1992 Dream Team of NBA superstars that so convincingly won the Olympic Gold in Barcelona—keeps the place sparkling. His bosses attest that Murphy’s attention to such detail saves them on liability coverage and positions the outfit for expansion. In addition, there are licensing and other partnerships with professional sports leagues and name-brand sports equipment and apparel brands in place and to be negotiated.

Aside from its Springfield flagship, The St. James will soon have two smaller operations in northern Virginia and in Maryland, and looks to expand to other metropolitan areas with Chicago among the locales that have been considered. Like the D.C. area, the Windy City has all the major sports teams as well as minor league teams, Division 1 colleges and thriving youth leagues.

Though Murphy is the sole in-house lawyer, he expects that to change as the company grows. The biggest value he brings is in transactional execution and he relishes doing so in a role that took years to find.

Traditional law didn’t really appeal to Murphy, who earned his bachelor’s and law degrees at Georgetown, where he played football and rowed for the crew team as an undergrad. He cut his teeth in-house and with a couple of heavyweight firms in the nation’s capital, logging 14 years with Patton Boggs and as a partner at Duane Morris before joining The St. James. 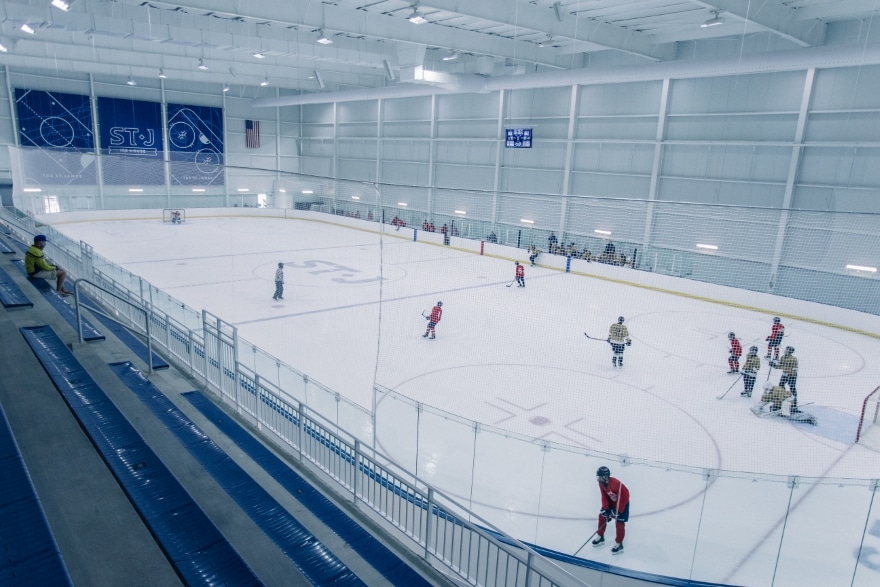 Though solicited with offers to join other firms and a real estate investment trust, he wanted to explore a new industry. Fortuitously, he was recruited to join this sports and entertainment company that had opened in autumn 2018 and was growing fast enough to need an in-house legal boss. It sure sounded viable, The St. James having been founded by two very achieving 40-somethings, Craig Dixon and Kendrick Ashton, the former an accomplished lawyer and the latter a financial pro.

And as far as that name? It’s in honor of the Court of St. James, which is where all ambassadors to and from the United Kingdom are posted. For a long time, that court also was the focal point of much of the world’s activity.

It’s certainly the personal and professional fit for Murphy. He’s a spry enough middle-ager who still can work up a sweat when not in business attire. As a younger man, he ran five marathons but nowadays sticks with more joint-friendly pursuits such as cycling and swimming. What better place to be, he asks, than The St. James.

“I’m not confined to a traditional legal practice and am fortunate to work in a rapid-growth business with talented colleagues,” he says. 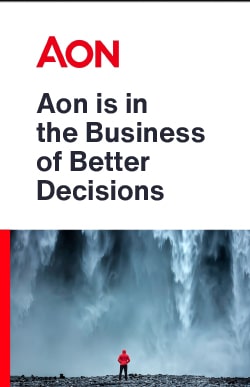 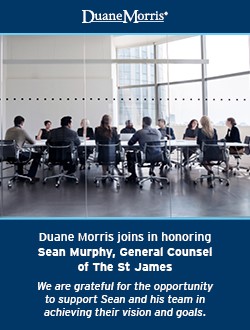 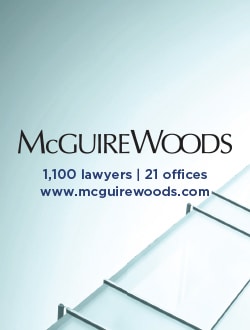