It’s one of the country’s premier real estate development and hospitality groups, Florida-based Fontainebleau Development. And with the executive team eying a wider brand expansion a few years ago, it was critical to expand the in-house legal team. 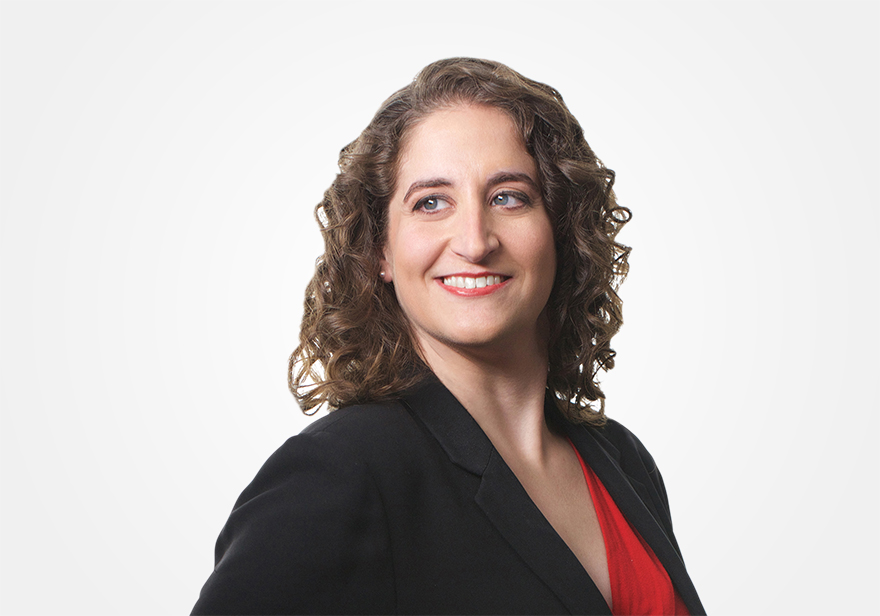 Expertise in real estate finance was a fundamental requirement, and that brought the team’s focus on Sheryl Kass, who had distinguished herself as a transactional lawyer in private practice. Detail-oriented and business-focused, she joined the company in 2018 as co-general counsel and half of an all-female legal team that’s closed over $2 billion in refinancing to date.

Quite the duo, Kass says about herself and the other co-general counsel, Grace Mora, and how they complement each other’s strengths.

“Grace has the litigation and employment expertise while I have the transactional and financing expertise,” Kass says from the famous resort’s South Florida office. “We’ve learned a lot from each other, rounding out our skills.” 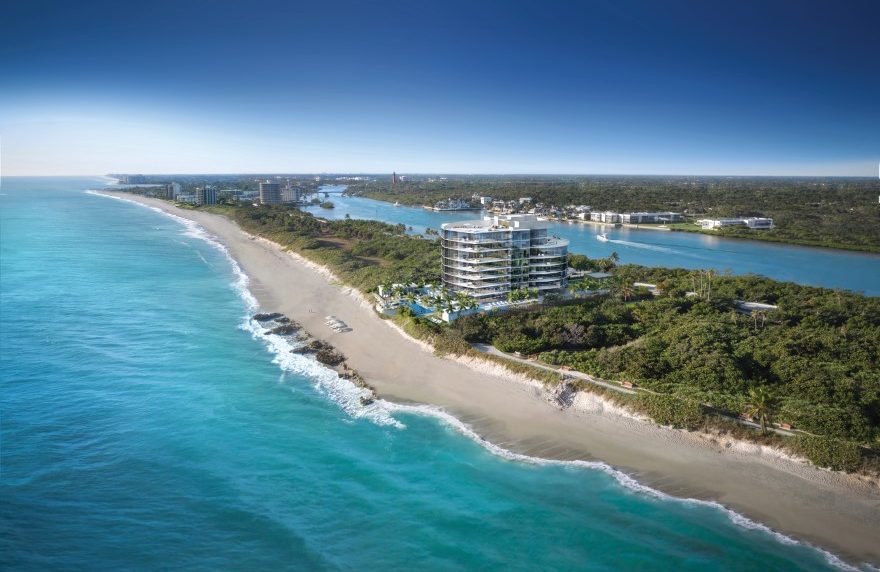 In any type of law, a strong and sometimes calculated stance may be warranted. Kass acknowledges it’s a skill she’s working on, a transition made easier by working with Mora.

“We transactional attorneys don’t always have calm personalities because we’re not used to being attacked,” Kass says. “But Grace has helped me see how outside interaction can impact one’s work just as much as what’s written on a page.”

The Fontainebleau Development bosses appreciate Kass’ longstanding transactional pedigree, which has done much to assist the company in creating the strong financial foundation needed to realize their most ambitious agenda. 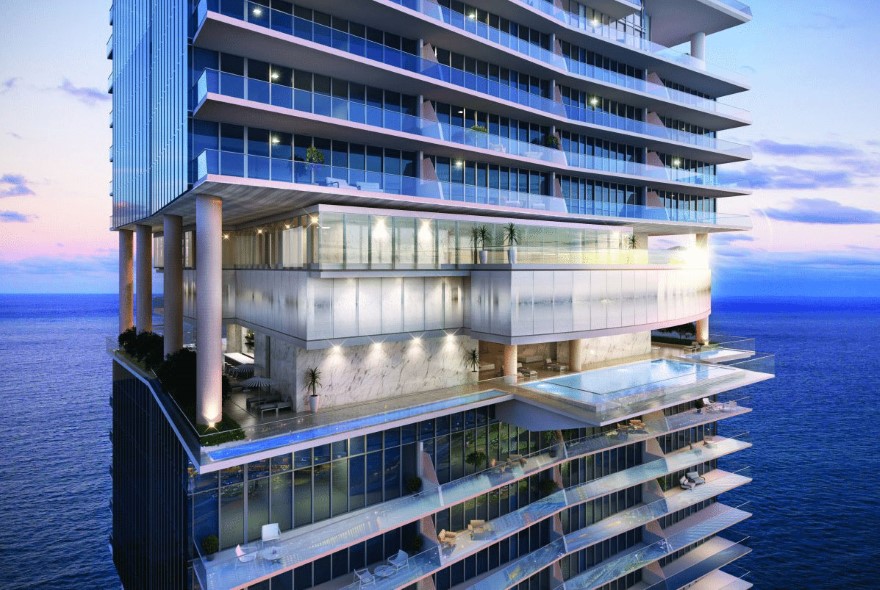 At the time Kass left Big Law for the corporate world, Fontainebleau Development was in the midst of its own transition. The family-owned company is the result of an amicable split of Turnberry Associates, with Jeffrey Soffer taking charge of Fontainebleau Miami Beach; JW Marriott Miami Turnberry Resort & Spa; and Turnberry Ocean Club Residences; while his sister, Jackie, assumed control of other properties.

Seeking to grow his other assets and bring the Fontainebleau brand to new markets, Soffer quickly saw the necessity of bringing someone on board who could move his projects forward by leading Fontainebleau Development’s financing negotiations.

While Soffer had already secured an initial loan from the Bank of China for JW Marriott Miami Turnberry Resort & Spa renovations, Kass secured refinancing in June 2019, which enabled Fontainebleau to complete the expansion project which included the Tidal Cove waterpark. 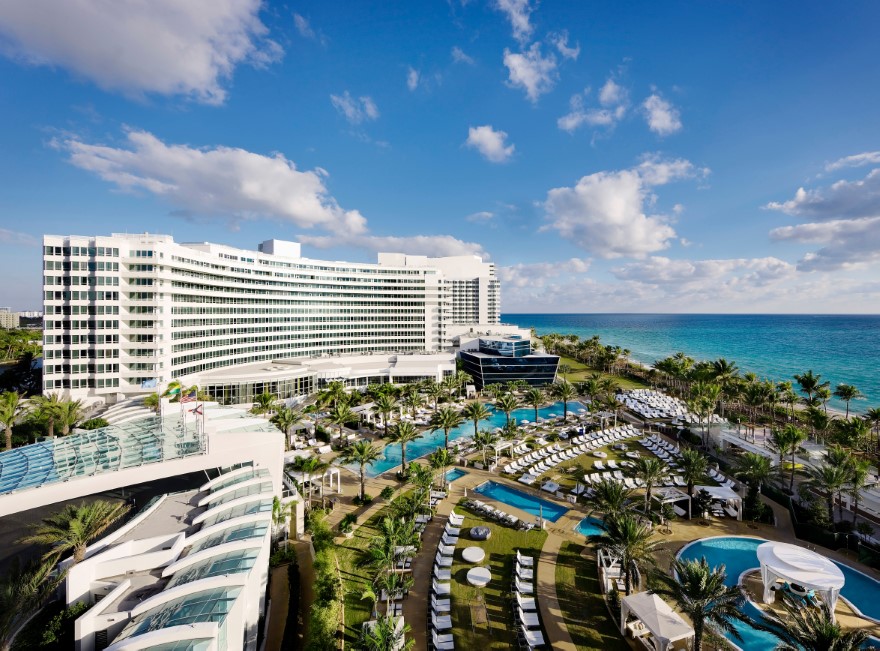 Late last year she repeated the effort, assisting Fontainebleau Development with refinancing loans on the Fontainebleau Miami Beach, positioning the company for other projects that are now in the planning stage.

The current slowdown notwithstanding, Kass’ days remain packed with a challenging to-do list—assisting Soffer in maintaining Fontainebleau Development’s role as one of the preeminent companies in the high-class hospitality market, all while navigating COVID-19 challenges she never would have predicted only a few months ago.

“While working in Big Law, more than 50 percent of my time was being spent on client development and researching various areas to assemble publications,” she says. “I much prefer doing the actual work of bringing transaction to fruition—being involved in the nuts-and-bolts and drafting it. Being in-house, the distractions are gone and I get to do the transaction work that really drives me.”

Kass remains grateful for her time with the King & Spalding real estate finance group and how lessons learned there have aided her growth at Fontainebleau Development. She’s had to quickly master the hurdles faced by any significant developer: construction law, the permitting process, commercial contracting, human resources, compliance. She’s relished the challenges that come with an expanded transaction horizon. 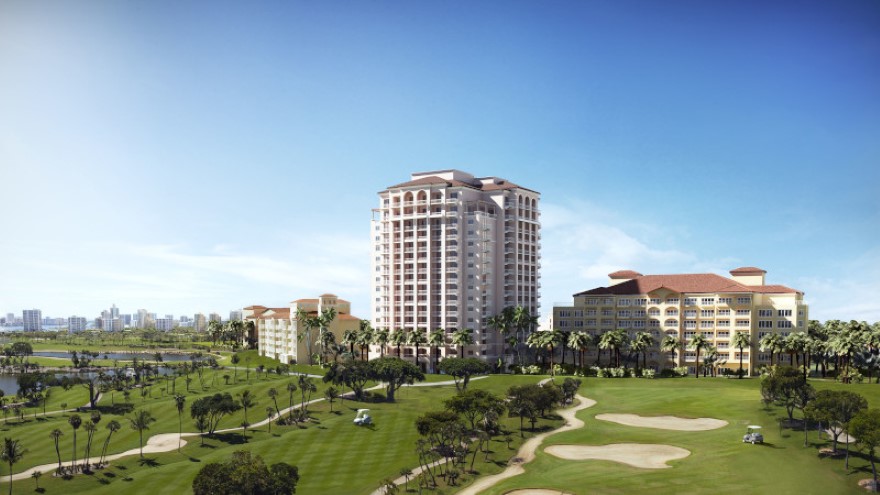 While outsiders may think that a lawyer’s life centers around who can argue the loudest, Kass says it’s really about teaching—the subject matter including what the law requires, how to mitigate risk and where opportunities exist for compromise. She’ll focus these lessons on judges, clients and colleagues. It comes naturally to Kass, an Ohio native who grew up thinking she’d be a teacher.

“When I finally decided on law school, everyone was pretty shocked,” says Kass, who graduated in 2003 from the University of Pennsylvania with a bachelor’s in psychology and economics. “But I’ve found that being a lawyer, I’m as much a teacher as I am a zealous advocate for my client.”

Kass relishes that each day at Fontainebleau’s C-suite provides exposure to new challenges that she never would have experienced had she remained with a firm.

“In-house, everything hits you at all once, or not at all,” Kass quips. “While we certainly appreciate when things go smoothly, troops find their character in the foxholes, and between Grace and I we’ve built an in-house team more than capable of surmounting anything that comes our way.” 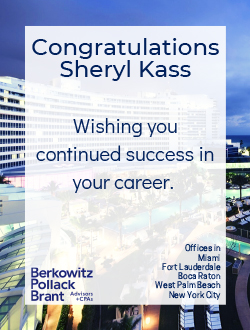 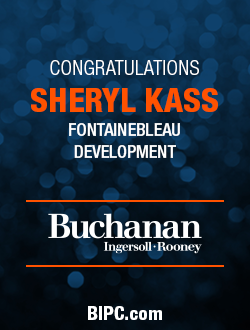 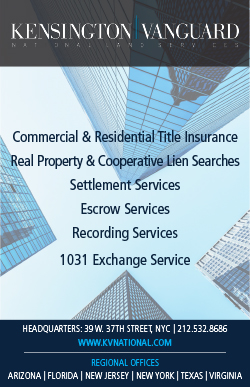 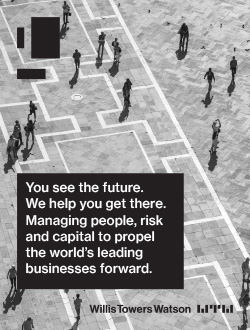 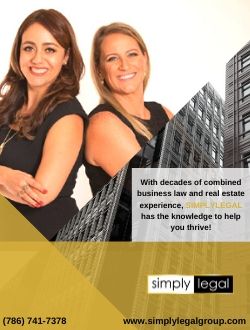