Back in her college days, Stacy Friedman considered being a doctor, fascinated by health care. Given her level of involvement at The Brooklyn Hospital Center—and the hours she’s spent helping the hospital address COVID-19 and other important projects—one might guess that medicine was her chosen path. It wasn’t.

Hired as TBHC’s first full-time general counsel in December 2008, Friedman has “lived and breathed” her role since, overseeing legal work on projects that have enabled the hospital to establish “centers of excellence” and improve its facilities and services. 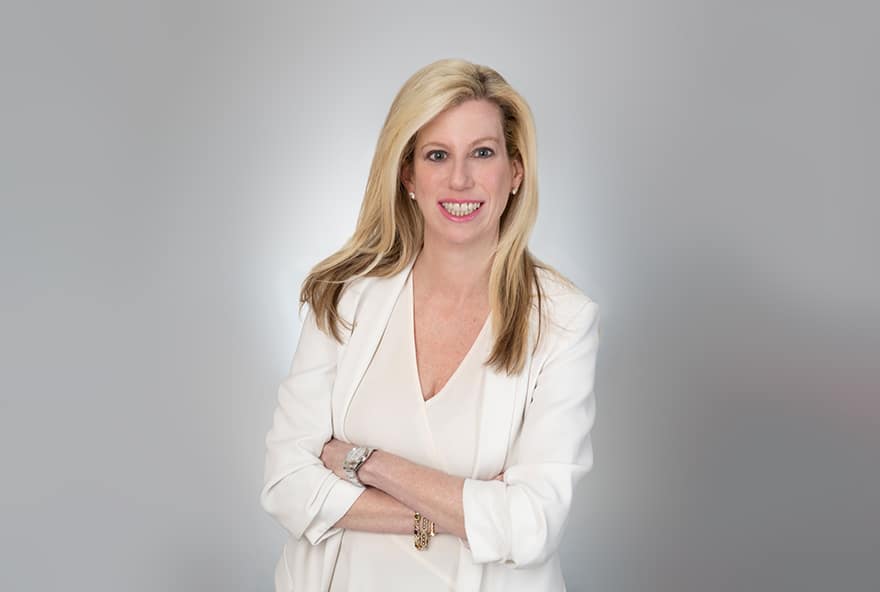 Friedman attributes much of her success to the support of CEO Gary Terrinoni, and his desire to have her as a close guide and advisor to the hospital’s executive team and board of trustees. He has built a collaborative executive team which, she says, is focused on a long-term vision for Brooklyn Hospital. The goal: to be a steadfast advocate and resource for senior leadership—while supporting initiatives that serve the community in the best way possible.

“I gravitate to wherever help is needed,” Friedman says. “This is a unique environment that allows us to have a direct positive impact on daily operations at the hospital. I’m always in the thick of it—and I like it that way.”

Clinically affiliated with the Mount Sinai Health System, the 464-bed hospital has been a community fixture since 1845. Over the decades, it’s served a wide range of ethnic and economic backgrounds.

According to Friedman, what makes TBHC different from other, larger institutions is its relative lack of bureaucracy. Members of the executive team, including Friedman, are involved on most big projects, helping to keep everyone in touch with the organization’s mission.

“It’s quite fulfilling to personally and professionally be able to have so many touch points in an institution,” says Friedman.

Staff have dubbed Friedman the resident “historian,” owing to her uncanny ability to recount any project or program. Her goal is to be approachable to everyone, serving as a resource whether it’s a matter of organizational culture, safety, bioethics, philosophy or governance—and coming up with practical solutions.

“It’s all about supporting the organization to help it be successful,” she says. “We want the community to know we are here for them.”

To date, The Brooklyn Hospital Center has achieved five Centers of Excellence distinctions for its service in bariatric surgery, cardiology, cancer, orthopedics and spine. According to Friedman, the standards to achieve COE are part of the hospital’s vision statement: to not only elevate the level of service for the hospital’s New York area patients, but those nationwide as well.

“As a COE our capabilities as a community hospital are nationally recognized as offering the highest levels of compassionate care to patients,” she says. 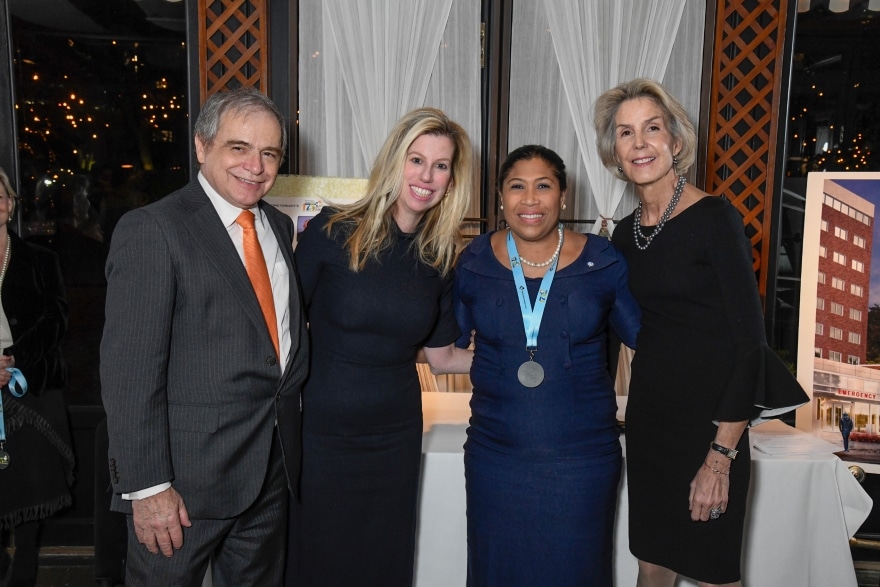 To support this objective, Friedman has worked with the hospital’s senior team on a number of successful projects over the years. In 2017, as part of the New York State Department of Health’s Healthcare Facility Transformation Program, TBHC received a $25 million grant to modernize the hospital’s Emergency Department. That same year, TBHC also earned best medical practice awards for stroke and heart care from the American Heart Association and American Stroke Association.

Currently, TBHC is developing four outpatient sites to better connect the community to available treatment options—a trend in the health care space. Facilities include a newly expanded cancer center, slated for completion in the fourth quarter of 2021; a dialysis center that opened in May 2021; and a state-of-the-art physician’s pavilion that houses specialty care for surgery and medicine, completed in June 2020 during the COVID-19 pandemic.

“It is so fulfilling to see that even during the COVID-19 pandemic, these projects came to fruition, and we were able to provide such vital and important services to our patient community,” Friedman says.

Once Friedman sets her sights on a project, there’s little to deter her from completing the task, she says, especially if it involves helping people.

It’s a lesson she learned from her father Bernard Steinberg—who, along with her brother, Jonathan, leads a family scrap metal processing business that has operated since 1893 in Friedman’s hometown of Charleston, South Carolina. Her mother, Susan, also volunteered for the synagogue and Jewish charities. From an early age, Friedman was encouraged to help others, whether tutoring children at a local elementary school or serving as a tour guide at the University of Pennsylvania.

Friedman earned her bachelor’s in history and political science from the University of Pennsylvania in 1993. As an undergraduate, she began doing advocacy work for the Penn Consumers Board through the university, working to support the rights of low-income residents for housing needs. This experience proved a perfect segue way to her studies at the Boston University School of Law, where she earned her J.D. with a health law concentration in 1996.

After law school, Friedman did medical malpractice defense and public policy work and then health care litigation, as well as corporate and regulatory work, at firms in Manhattan where she made partner at the last firm before joining the hospital.

“The nicest thing is helping clients,” Friedman says. “You feel you’ve changed someone’s life for the better, at a time when they really needed it the most.”

Center of it all

As much as Friedman liked her clients and projects, she knew she wanted to feel more invested in an organization—instead of being an outside counsel. In 2008, she landed her “dream job,” joining TBHC as its first full-time general counsel. Given the freedom to shape her role, Friedman oversaw risk management, contracts and a whole lot more. 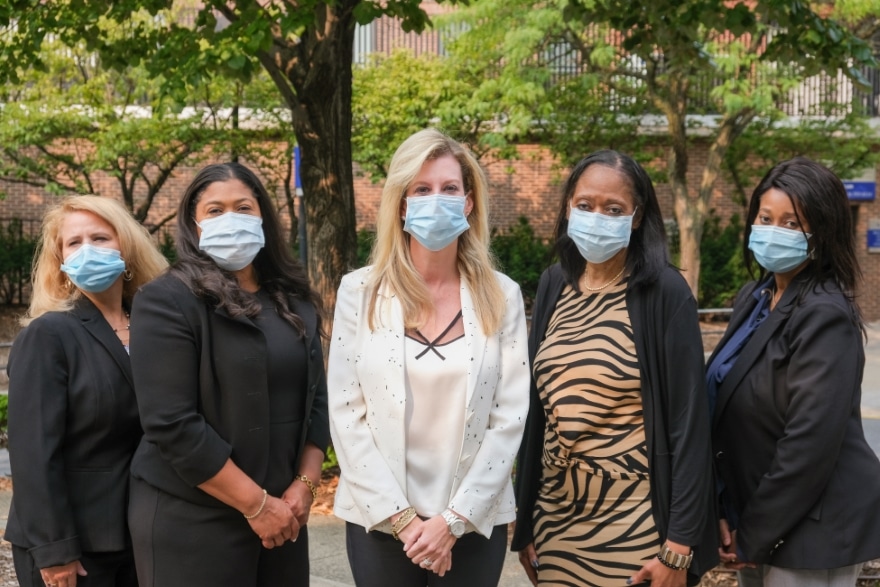 Each day requires figuring out ways to better serve a diverse population of underserved patients while “tackling strategic initiatives that make sense for the hospital”—from operations and finance to clinical infrastructure.

“Like the Broadway show ‘Hamilton,’ I want to be in the ‘room where it happens,’” Friedman says. “I’m truly involved in all aspects of the hospital, gaining the big picture to put together the best outcomes.”

In keeping with her commitment to service, Friedman also makes time for civic engagement: her synagogue; the New York State Bar Association/Health Law Section; committee work with the Greater New York Hospital Association; and PennParc, a council of alumni that supports student performing arts initiatives at Penn. She is also devoted to her husband, Jeff and her two girls, Elizabeth and Lauren, and is active in their school in New York City.

“In this job you are a guide—whether it’s helping with a deal or a project—and beyond its technical aspects you are sharing a vision,” Friedman says. “We are a destination of choice for safe and compassionate care. I conceptualized the role I wanted to have—and I love what we’ve created here.” 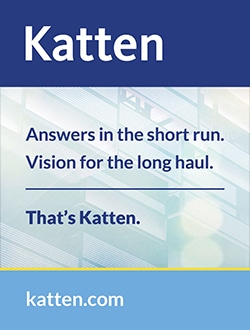 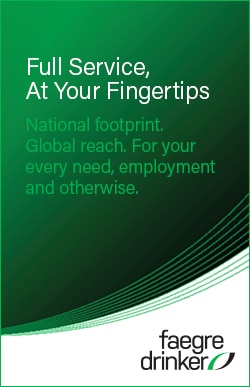 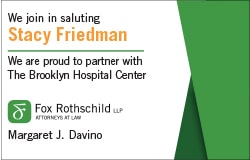 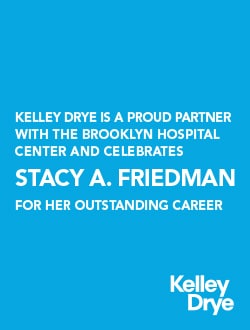 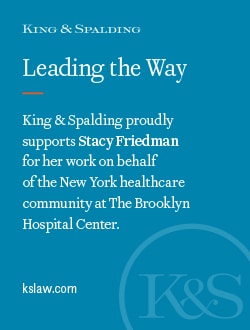 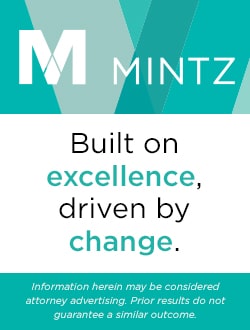