More bounce in his step

Stephen L. Polozola’s wife used to tell him how happy he seemed upon changing careers, but he hasn’t heard that for quite a while.

Maybe not since last year when he became the full-time general counsel and executive vice president at Urban Air Adventure Park’s headquarters in Bedford, Texas. 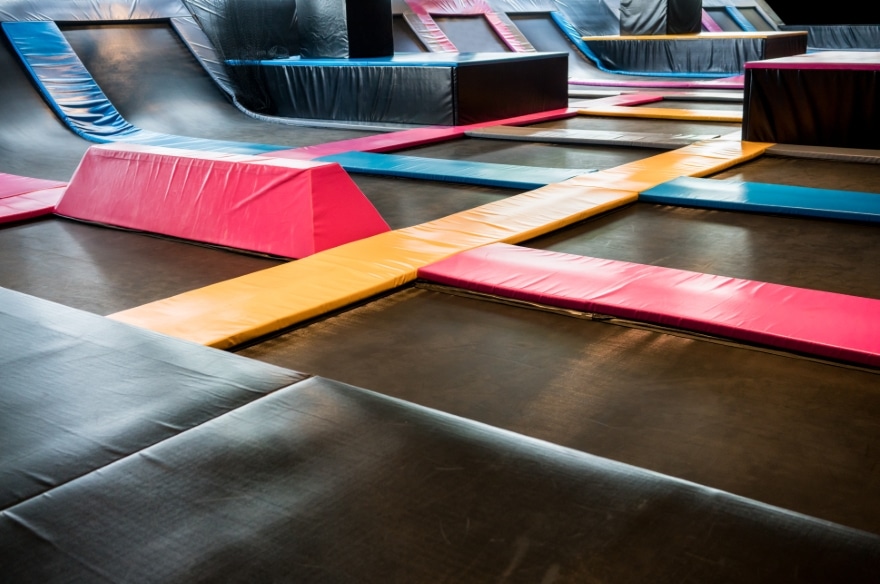 A much distinguished construction and real estate lawyer who’s since had ample opportunities to ply his expertise with one of the fastest growing international franchise operations, Polozola’s been quite happy in his current position—and having more fun to boot.

“I’m the ping-pong champion here,” he tells Vanguard in October. “Be sure to mention it. It causes the others to be a bit on the envious side.”

Got to maintain a balanced work-play quotient, Polozola advises. For while fronting the legal end of Urban Air may be fulfilling, it’s not all fun and games.

Polozola has had a role with the company since its 2010 inception, handling its early work as an attorney with the Fort Worth firm of Decker Jones. Well-versed in zoning, leasing and subcontracting, he was a natural in getting Urban Air off the ground. The indoor adventure park’s growth exceeding all expectations, Polozola became its part-time general counsel in 2013 and the role just grew until it became full time. “So nice to be out of billing,” he says. “And this client, it’s become my baby. I’m also an investor.”

And how that baby has grown. At last count 133 Urban Air parks are either in operation or soon to be in the United States, Canada and the United Kingdom, with more on the drawing board in Asia and South America. Entrepreneur TV calls it one of the top 500 entrepreneur franchises. 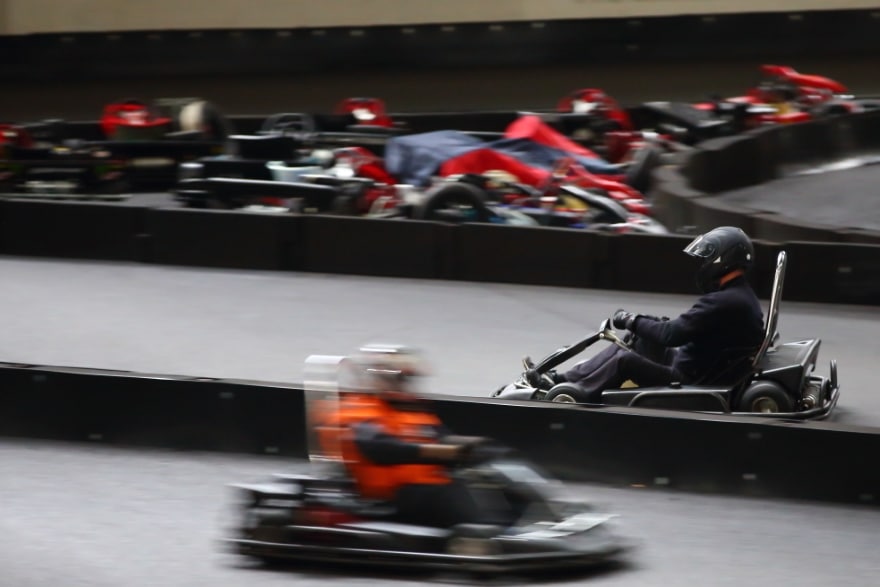 And, just as surely, a litany of complex matters for the in-house lawyer to scale.

Regulations differ among the many jurisdictions, with safety concerns always paramount. While Polozola applauds states like Texas for largely letting such parks regulate themselves, he’s quick to say that Urban Air’s standards surpass those of the American Society for Testing and Materials International, which develops and publishes voluntary consensus technical goals for a wide range of materials, products, systems and services.

“We’ve always been ahead of the game, mandating what’s voluntary and doing monthly inspections,” he says. “Look at the regulations nationwide, and you’ll see that they can be a revenue source for the states. Well, there’s not a single state whose regulations are in excess of ASTM.”

Further proof of Urban Air’s safety standards can be seen in its liability claims that Polozola says amount to just 5 percent of premiums. The industry standard being closer to 40 percent, he touts his employer as a model for amusement park safety.

“If there’s a situation, we deal with it promptly,” he assures. “We have the lowest claims in this industry because we go the extra mile.”

The regulations aren’t just about safety. Many states regulate the offer and sale of franchises, compelling Polozola to ensure that Urban Air is in compliance. He’s developing a process for vetting franchisees and being vigilant on the intellectual properties front, lest Urban Air’s success spawn imitators.

He’s also watching what’s happening with the National Labor Relations Board, which is leaning toward overturning an Obama-era ruling that made it easier for unions and workers to hold companies accountable for the actions of contractors and franchisees. 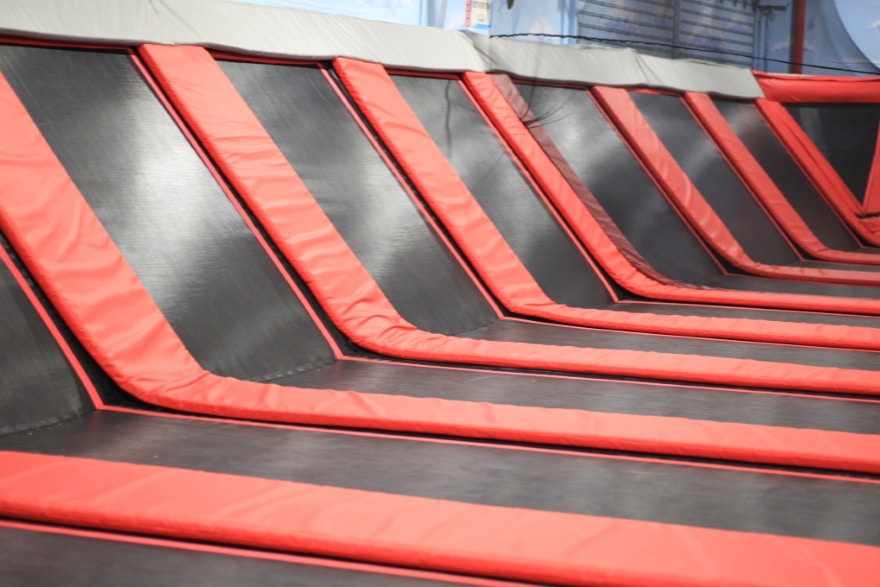 The Joint Employer Doctrine, it’s called—the sharing of control and supervision of an employee’s activity among two or more business entities that, in this case, are the Urban Air franchise operation and the individual franchisees. The broadening of the doctrine may enhance the rights of employees to bargain collectively at what might be the expense of the parent company’s strength. While the McDonald’s chain might have the most to gain or lose, Polozola sees consequences for all franchise operations.

In September the NLRB moved to reinstate the pre-Obama interpretation that parent or umbrella companies are not liable for labor violations committed solely by franchisees and subcontractors, and a 60-day public comment period is now underway, with Polozola hoping that’s how it’s settled, but preparing for any scenario.

Goes with the territory when one’s in-house, he says. And how he relishes it.

“I spent 20 years in construction and real estate law, and it got to be so mundane,” the 44-year-old Polozola says. “Here it’s always something new—business and legal.”

Some of that risk-taking might be inherited, he muses. His father had a successful business career but had long harbored a desire to be a lawyer, finally acting upon it by attending law school in his 50s, getting his juris doctorate and practicing for 20 years.

The younger Polozola’s path was more conventional, attending the University of Oklahoma College of Law, after excelling as an undergrad at Benedictine College, where he played baseball until blowing out his shoulder. Introduced to construction while a teenager, he liked it enough to concentrate much of his legal practice on it at a couple of firms and professional associations before taking it to a new level with Urban Air.

And when it’s time for him to have fun beyond the ping-pong table?

Well he does have daughters, ages 14 and 11, who are accomplished riders and his reason for travel to equestrian events. But there’s still time to frequent an Urban Air.

“You won’t catch me on the trampoline, I know my limits,” he says in reference to his injured shoulder. “The go-karts and indoor skydiving are more to my liking.”

Just more reasons to be happy without even changing careers. 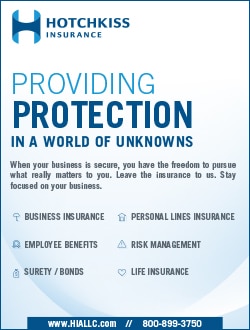 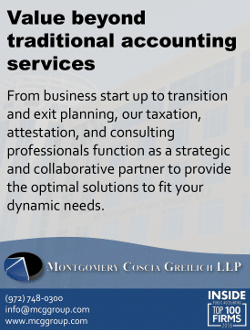