A patient with a sepsis infection lies in a hospital bed in British Columbia. Needing more information to determine the best course of action, the doctor reaches out to peers in the U.S., who offer to share their observations—and offer some potential treatment options.

But they can’t have a look at the patient’s medical records (or the physician’s notes) because data storage laws prohibit storing or accessing personally identifiable data outside of Canada. 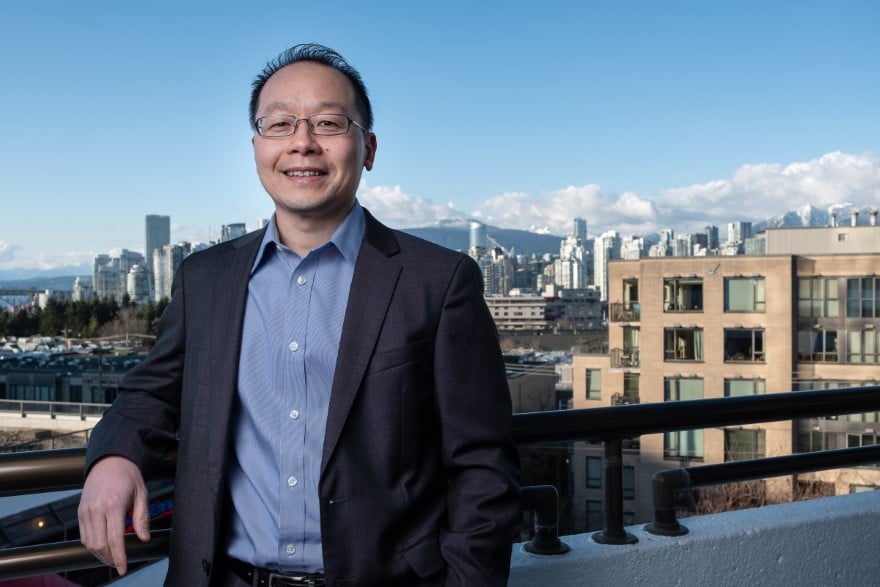 In 2019, after years of lobbying, the Freedom of Information and Protection of Privacy Act was amended to allow temporary data-sharing between services across international borders.

Steven Tam spent four years trying to get the law changed. And while he was far from alone in his lobbying, Tam considers his contributions to be one of the most important efforts of his 13-year tenure as general counsel and chief privacy officer for the Vancouver Coastal Health Authority.

“All this was going on without people even realizing it,” Tam says. “It was a pervasive rule people needed to be aware of because it could prevent exploring options that can save lives.”

Serving the Vancouver area as well as towns and cities extending north and west, VCH provides care for about 1.25 million people, or 25 percent of British Columbia’s population. The system employs about 18,000 working in hospitals and primary care centers, in addition to offering residential and home health care, mental health services and research.

Now, with his work on FIPPA barely behind him, Tam is setting his sights on broader efforts to expedite legal reviews for health care innovations. 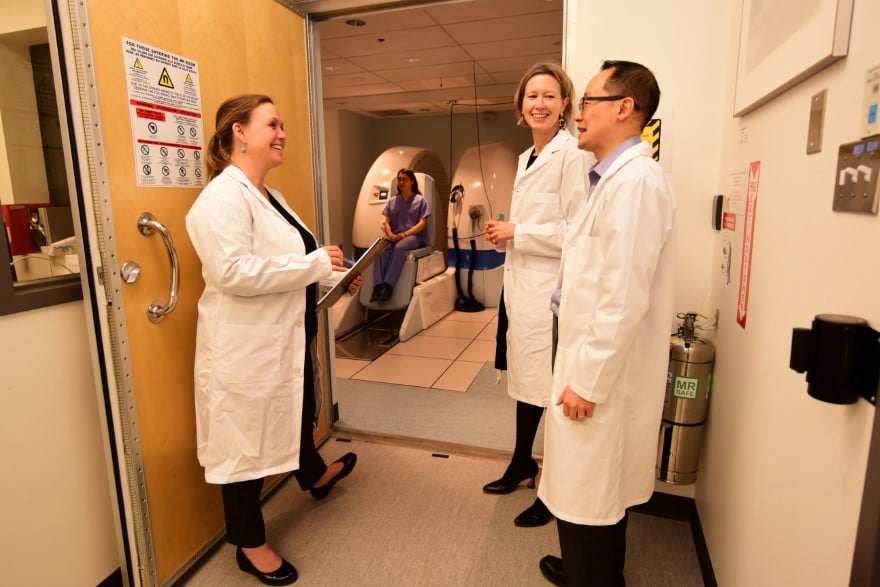 The process is a conundrum, putting potentially life-saving devices or apps that share images and data at odds with privacy restrictions needed to protect the patients who might benefit from those innovations.

“Sometimes you don’t even know if a virtual health app is going to be useful until you try it,” Tam says. “We’ll still have concerns about privacy and data protection, but reviews on new innovations can take a long time.”

In February 2020, he approached the CAN Health Network, urging the organization to create frameworks and a toolkit to make it easier for the regional authorities constituting Canada’s public health system to complete those legal reviews.

According to Tam, the process would have to cover privacy and security, data management, procurement and contract management, and conflicts of interest.

“It’s a huge challenge in just getting projects through from a legal angle,” Tam says. “You’re trying to develop risk mitigation strategies on the fly and you’re coming into an environment where hospital operations take precedence. It can take months and years and people who think they have a good idea may just end up saying ‘forget it.’”

“That was a two-year journey from 2011-13,” he recalls. “I thought it would take maybe three or four months. It was difficult because it was a change from what people were doing, but it helped create a better sense of trust that facilitates information sharing.” 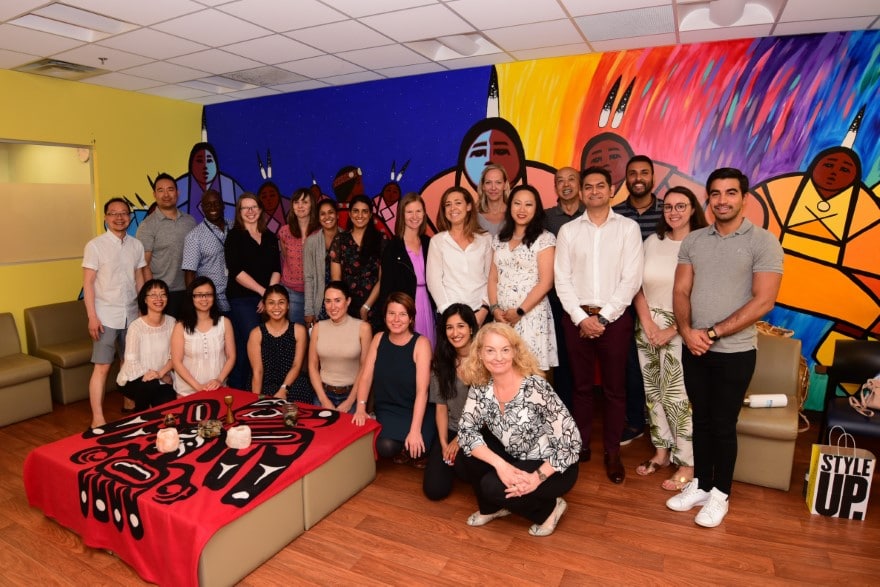 However, he’s also constantly looking to bridge gaps in communication and understanding across the health sector—especially between acute care and primary care.

“Hospitals have traditionally operated on their own, but in a publicly funded system and limited capacity to build new hospitals, we’re trying to provide more care in the community to reduce use of emergency departments,” Tam explains.

While there’s a need to add technology to enhance communication between providers, Tam says primary care practitioners who are used to working on their own may be wary of greater involvement by VCH. 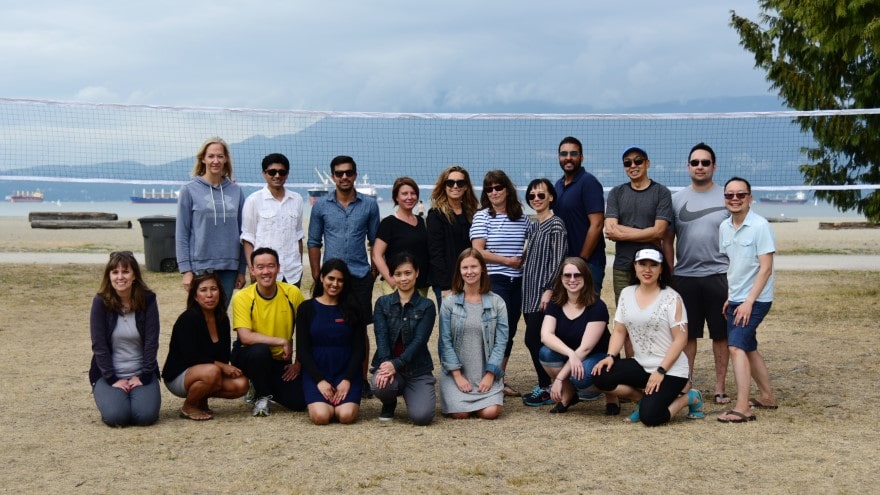 They may worry the data and records they supply could be used by a health authority such as the VCH to determine what types of care should be provided in their practices and how it should be administered, Tam explains.

For him, the challenge becomes how to improve the communication while creating protections for records and data use to keep it patient-centric, while helping reduce the financial strain on public budgets caused by too much reliance on acute care.

In many ways, the balancing acts Tam undertakes at VCH and in health care throughout British Columbia represent the culmination of his legal and commerce degrees experience.

Born in China, Tam was 5 when his family moved to Vancouver Island.  Before attending college, Tam worked at his family’s restaurant, an experience he says taught him a great deal about how dynamic and unpredictable frontline environments can be, and that they must be kept in mind when creating organizational policies. 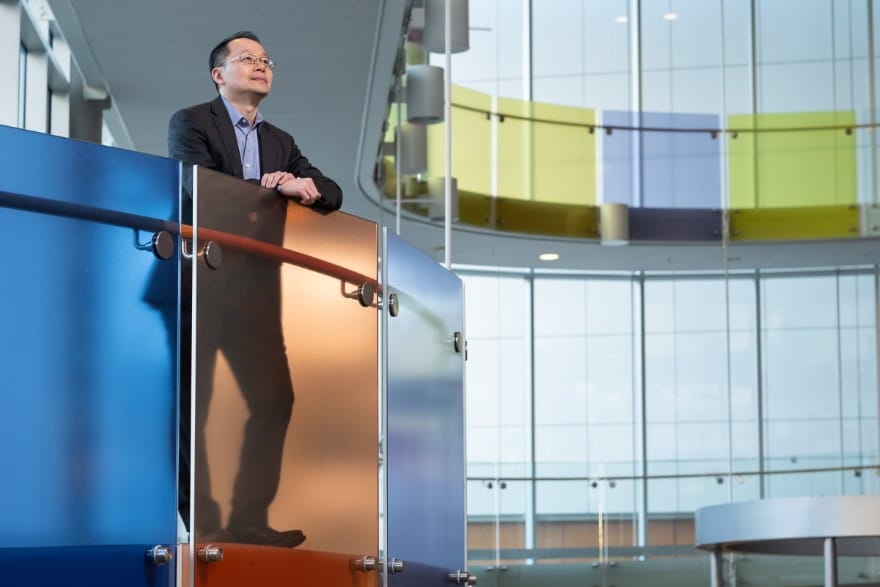 “I try to always make connections with things I’ve learned in the past that may not always seem to be pertinent to a situation,” says Tam, who went on to earn a pair of degrees from the University of British Columbia: a B-Com in commerce and finance in 1996 and a J.D. three years later.

After law school, he became a legal counsel for Macauley McColl, during which time he also completed a Master of Laws in e-commerce law through Osgoode Hall Law School at York University.

In 2002 he joined CrimsonLogic as a legal e-business analyst, a role that would spark his interest in privacy law. After a stint as a senior counsel for HSBC Bank Canada, Tam was hired by VCH in 2007.

Now, 13 years later, Tam is well-settled in an in-house role that brings a wide breadth of legal areas to cover.

“VCH interested me because I’d never worked in health care, but through my experience in e-commerce law, I had learned quite a bit about privacy issues,” Tam says. “It’s worked out really well, because being here has utilized all my different experience from litigation to policies.” 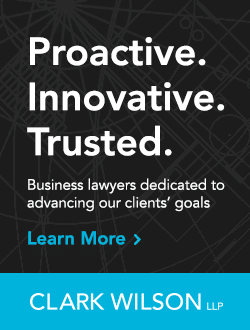 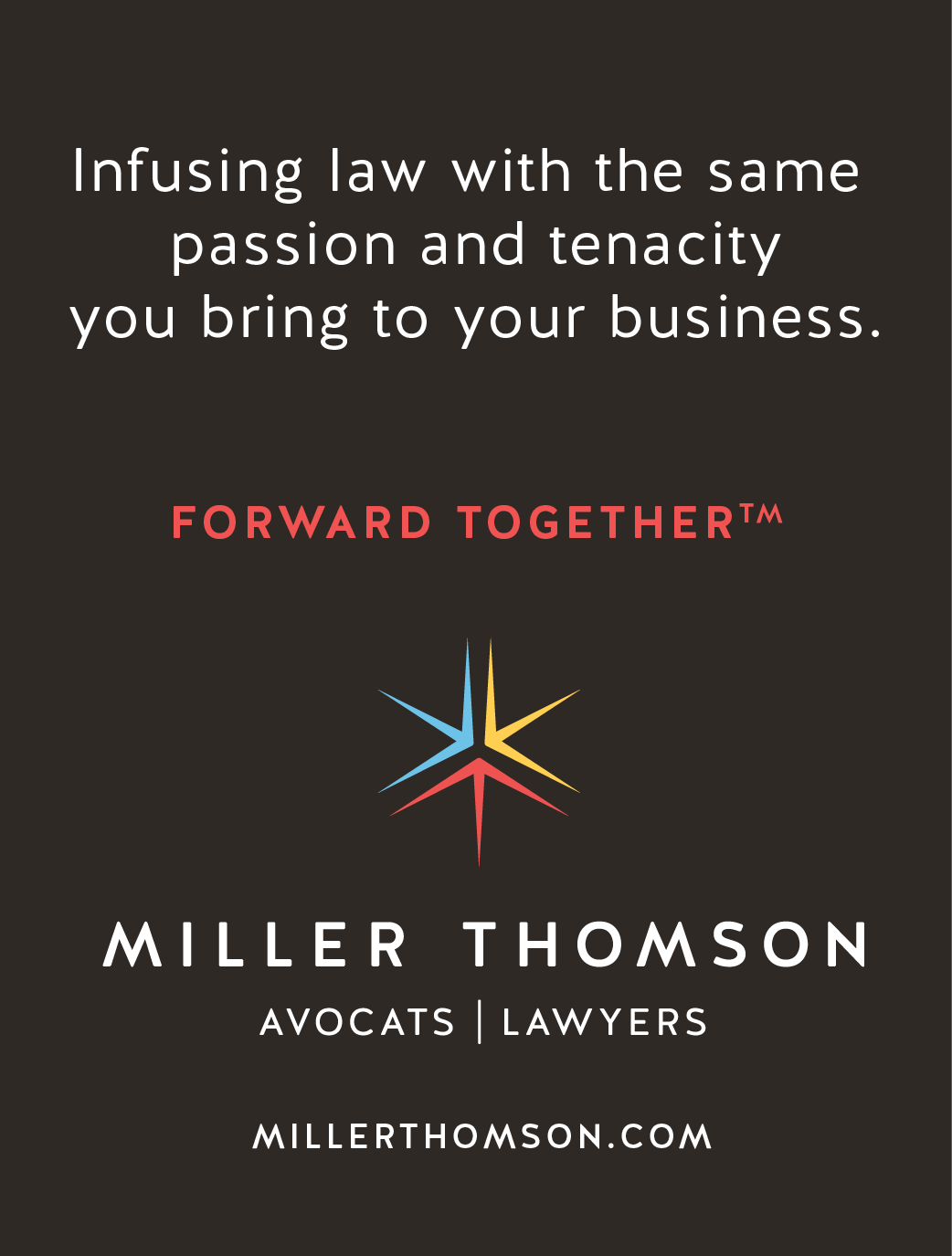