A career of service no pane for Marvin’s GC

At first glance, Warroad, which sits on the shore of Lake of the Woods in the northernmost reaches of Minnesota, appears to be more a haven for hunting, fishing and boating than the site of large-scale manufacturing. 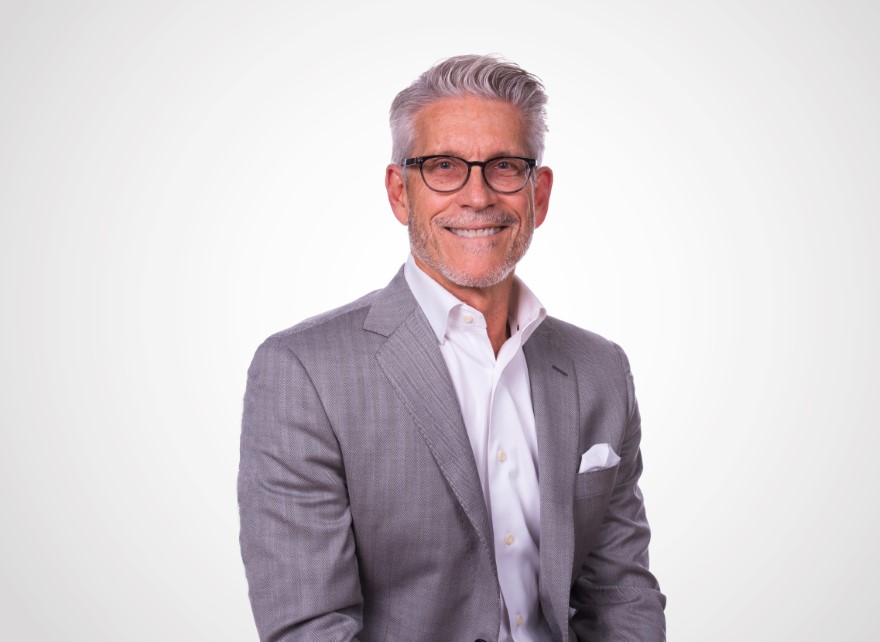 The city, population 1,781, is minutes from Canada and miles from anything resembling a metropolis. Yet among the tall pines, blue water, boats and ice fishing shacks stands the Marvin Companies Inc., makers of doors and windows and employers of more than 2,500 people in the region (and 6,000 in all). It’s the economic lifeblood of the area and, as Steven Tourek notes, the company treasures that role.

“Marvin has a storied and well-deserved reputation for caring for its employees, customers and communities where it lives and works,” says Tourek, the senior vice president, general counsel and secretary of the company founded in 1912.

Tourek, who calls himself “a compulsive over-achiever,” takes Marvin’s role deeply to heart, too, even as he fills his career and personal life with activities and commitments that would leave an ordinary person wondering when he finds time to sleep.

“I love my work and I love to work at what I love; it’s part of being for me,” he says. “It’s about servant leadership, which has been my chosen career path. I happen to practice it primarily as a lawyer and executive, but it’s also a driving force in my charitable and nonprofit activities.”

Marvin has long since expanded from Warroad to 13 additional offices and manufacturing plants in nine states, but home is still home, and until COVID-19 pretty much eliminated business travel, the company routinely invited people in the building trades, as well as other partners, to northern Minnesota for training and presentations.

Those occasions enabled Marvin to show its commitment to green manufacturing technologies, as the company focuses on innovation and human-centered design intended to promote healthy indoor environments, while partnering with the International WELL Building Institute and the Well Living Lab, a collaboration between Delos Ventures and the Mayo Clinic. 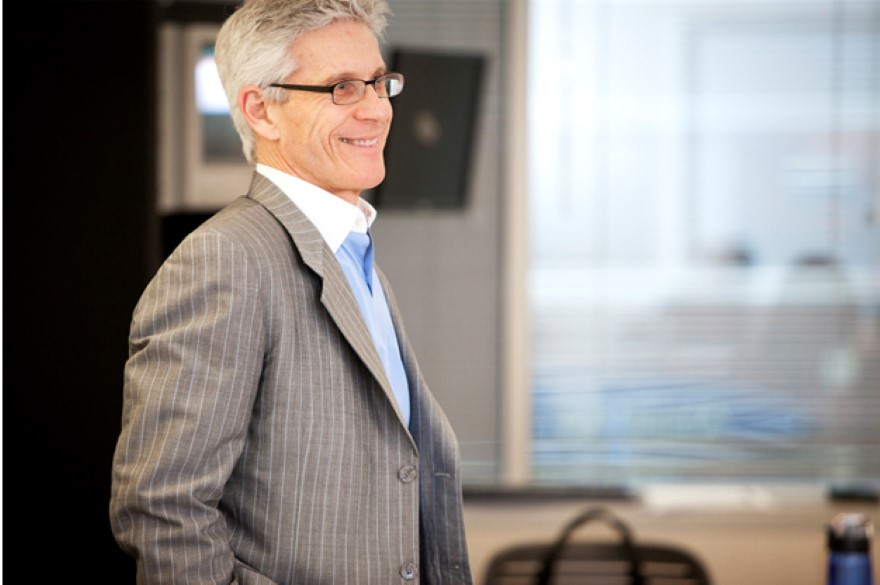 From these efforts have come Awaken skylights, offering supplemental, customizable lighting and a first-of-its-kind venting system, and Skycove, a box glass structure that projects into the open air creating an extension of usable space in the home, Tourek explains.

While the COVID-19 pandemic has affected the construction industry as a result of government mandates and delayed new housing starts, he says the flip side is a surge in home improvement projects, remodels and window replacements. That means demand for Marvin’s products has grown—even as the company struggles to meet that demand because of enhanced pandemic-related workplace safety practices and precautionary employee absences.

Tourek adds the company’s been successful in workplace contact tracing programs for anyone presumed to have, or who tests positive for, COVID-19. Marvin has also grounded its fleet of aircraft used for business travel, and office and sales staff work remotely.

“Safety is a never-ending quest for perfection and aligning human behaviors with the safest procedures and equipment,” he summarizes. 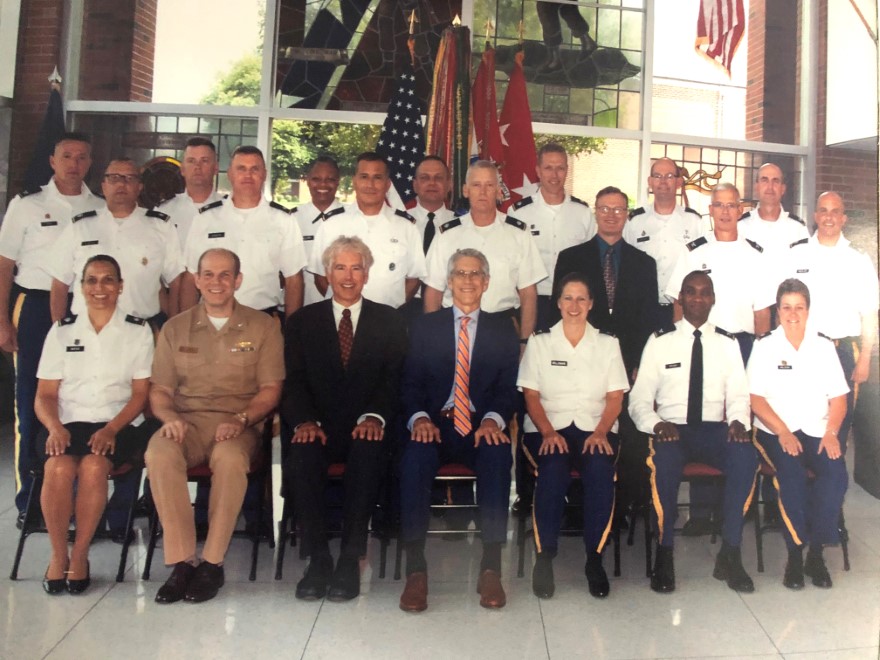 Keeping Marvin operating as an essential industry was “by far the most challenging and humanly exhausting experience I’ve had to date,” he says. For the first six weeks, as the pandemic hit, Tourek and his team worked more than 12 hours a day, seven days a week.

The pandemic has been less challenging economically than the Great Recession that slammed the housing industry from 2008-12, he adds, in part because family owned Marvin did not lay off employees during those years of hardship even as demand for its products was greatly reduced.

“What might have been good in the near term for the business or the owners would have been devastating to the community,” Tourek says.

The communities and people beyond Marvin’s plants and offices have always been of concern to Tourek, too. In 2011, he was asked to join a task force organized by Maj. Gen. Richard C. Nash, the adjutant general of the Minnesota Army National Guard and Reserve. 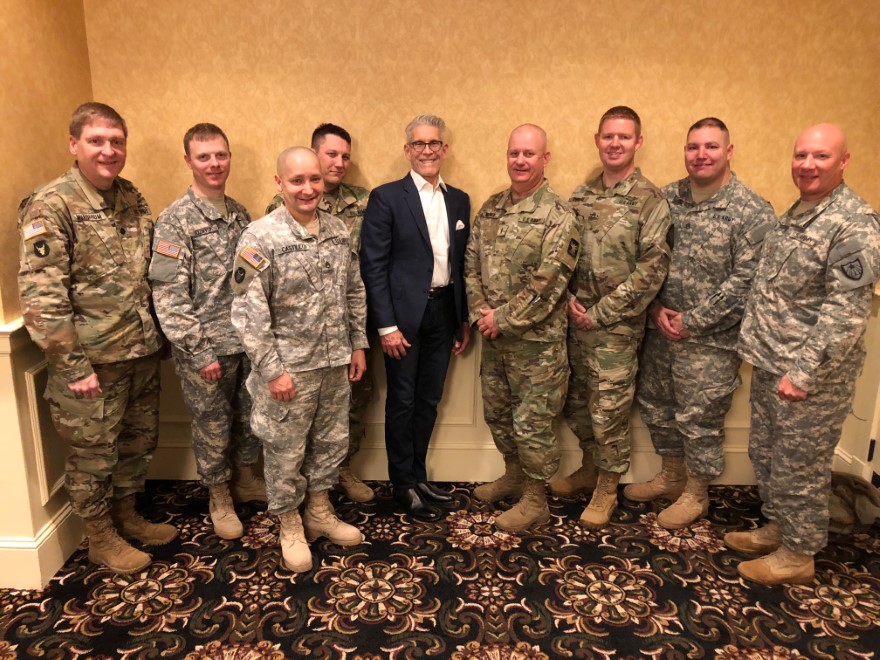 Earlier, Tourek’s relationship with the Guard’s head chaplain had led to Marvin becoming the first “yellow ribbon company” in Minnesota in recognition of its support for veterans and their families with outreach, compensating benefits and secure jobs.

He also participated in a weeklong national security program at the U.S. Army War College in Carlisle, Pennsylvania (along with other branches of the military), to better understand the preparation of military officers for the challenges of senior leadership.

The task force barely scratches what Tourek, a native of Evanston, Illinois, who grew up in West St. Paul, Minnesota, has done outside of his jobs. He’s served as president and a director of the Tropical Forest Foundation and as a director of Marvin as well as a number of family businesses across North America.

He’s been a director of the residential assisted living and skilled health care Warroad Senior Living Center, chair of the governing council for New Life Academy in Woodbury, Minnesota, and is now a director of Hope Academy, an inner-city Christian school in Minneapolis.

As part of his profession, Tourek has been chair, director and executive committee member of the Window & Door Manufacturers Association and also lectures at the University of St. Thomas School of Law.

A son of the Midwest, he went east for his education, and earned a bachelor’s in religion from Dartmouth College in New Hampshire in 1970 before entering Yale Law School. After serving a year as assistant dean at Dartmouth, he completed the bulk of his legal education by earning degrees in international law from Trinity College, University of Cambridge, in England.

He stood out beyond his studies, too—Tourek noting that he became the first American named team president (captain) of the Cambridge crew.

Upon returning to the U.S. in 1975, he became an associate attorney with the Minneapolis firm of Oppenheimer, Wolff, Foster Shepard & Donnelly. In 1979, he co-founded the firm of Winthrop & Weinstine, and made his move in-house by joining Marvin in 2003. 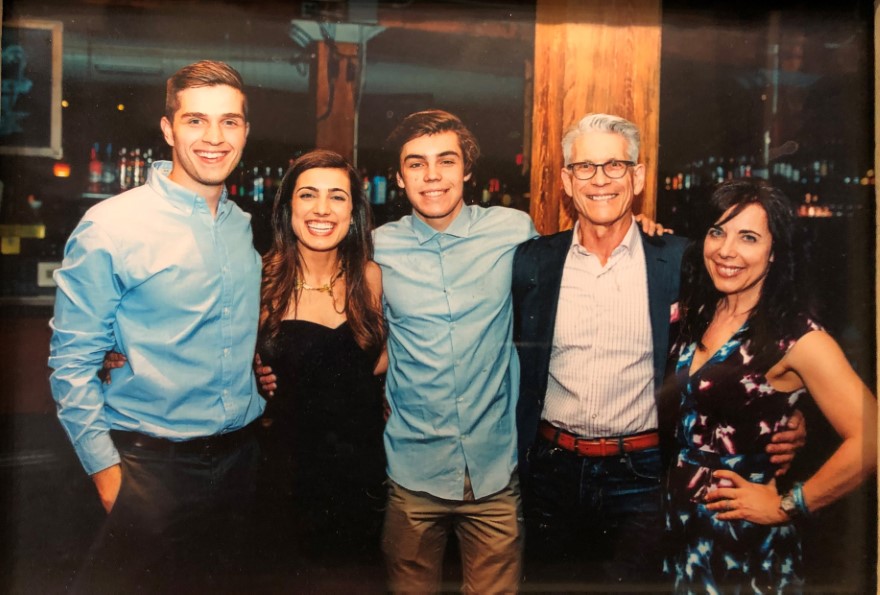 He was the company’s first general counsel and shaped his own role over the years.

“Even to this day, I do not have a job description,” Tourek says, though he views his role as being a consigliere (advisor) as much as a legal practitioner. Marvin is now in its fourth generation of family leadership, and he has encouraged the addition of non-family, independent members to its board of directors.

Though he’s reached an age where retirement beckons for most, and a fishing camp by Lake of the Woods would be a great reward for a life of labor, Tourek has no plans for slowing down at work or in his community involvement.

“I will tell you that the purpose of my life as well as my work is to serve God and love my neighbor as myself,” he says. “There’ll always be more of that to be done.” 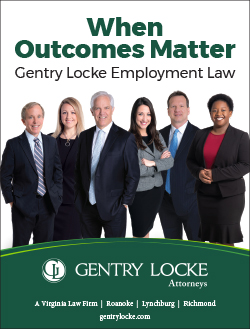 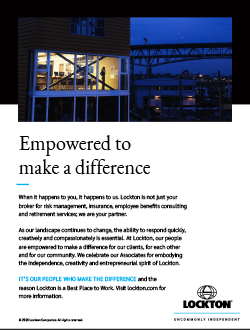