Making a case for outside counsel

How does a two-person legal team support one of the Washington D.C. area’s largest and oldest real estate development firms? It knows when to ask for help and isn’t afraid to outsource work to other law firms.

While many in-house counsel justify their positions by bringing legal work in-house, thus reducing their outside counsel expenditures, others find it more effective to outsource. 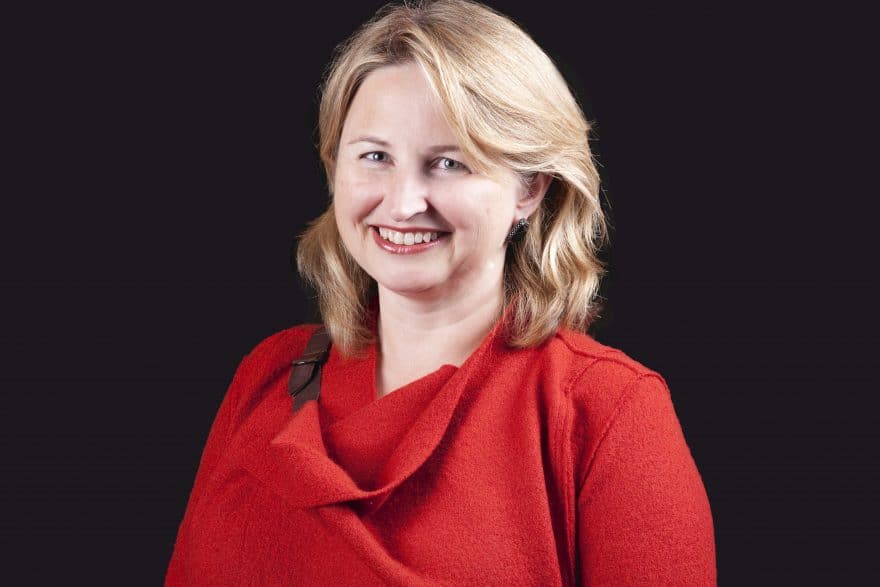 Laurie Ballenger, general counsel for The Donohoe Companies Inc., is in the latter camp. The approach, she says, frees her up to focus on what she calls “the really fun part.” That is, advocacy negotiations, corporate legal policy and high-level business strategy.

When Ballenger joined Donohoe Companies three years ago, she wasn’t necessarily looking to reinvent the wheel at the 134-year-old company.

Donohoe Companies’ other divisions—Brokerage & Property Management, Hospitality and Development—are equally busy; between them, the five divisions have 1,400 employees.

While this scope alone presents plenty of legal work, Donohoe Companies has more than a century of practice. It has longstanding relationships with outside counsel and business partners, and it has found a model that works: a small legal team connected to the Washington D.C. area’s brightest attorneys.

“One of the reasons that they have not needed a big legal department is, quite honestly, they have tried to do the right thing by their clients and their partners,” Ballenger says. “And if doing the right thing and having integrity is a driving force for you, it keeps you out of a lot of trouble.”

“I like the knowledge base that you get when you are using a variety of different law firms to do different types of work for you,” she says. “You get the benefit of the best practices in various subject areas in the market.”

At her fingertips, Ballenger keeps spreadsheets of different law firms, their relative areas of expertise, billing rates and jurisdictions. The latter is important as the Washington D.C. area includes Maryland, Virginia and D.C. Zoning practices, for example, tend to be hyperlocal. 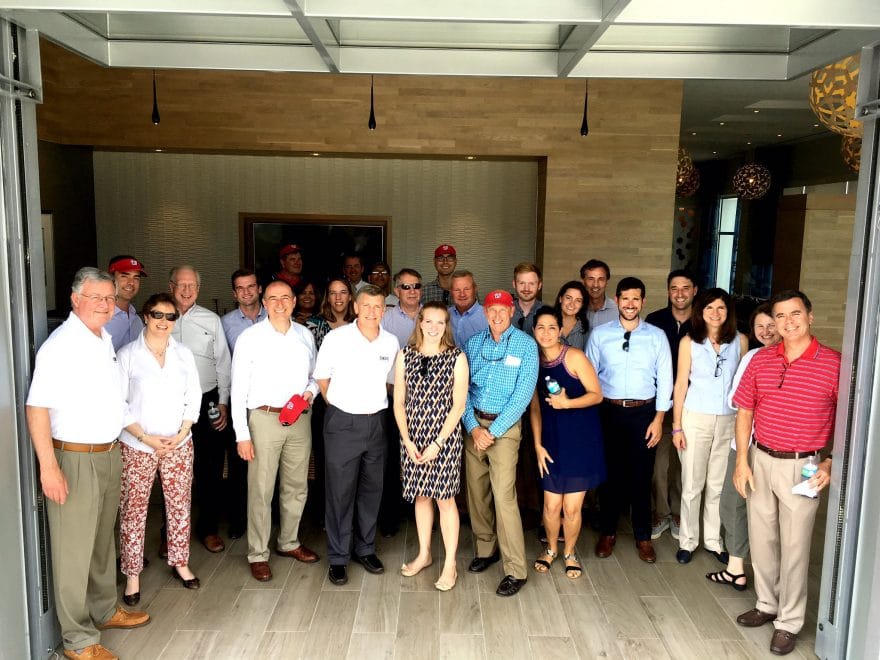 “I’m a big believer in trying to fit the right lawyers to the right matter,” she says. “If I have something that’s a potential $5 million loss, then it’s totally worth it to pick up the phone and call up some of the super real estate brainiacs in town who are $800 an hour.”

For “quickie agreements” and smaller issues, Ballenger might opt for smaller shops with lower billing rates.

She’s mindful, too, of existing relationships. The construction division, for instance, has a go-to attorney who has represented that division for 15 years, and Ballenger has no intention of changing that.

“It’s been about learning the relationships that my current company has and also bringing new relationships in,” Ballenger says. “… I’ve been practicing commercial real estate law for 20 years, and I know many real estate lawyers at firms across town. If a deal has a unique aspect that reminds me of a project that I know Lawyer “X” handled ten years ago, then I’m likely to give that attorney a call with my questions.”

Because the company is 134 years old, there’s a lot of institutional knowledge. For the most part, each division knows what an acceptable contract entails. It’s only when something truly unusual comes up that they turn to outside counsel.

And because Donohoe Companies works with large firms—the kinds that develop $100-million multifamily buildings—those companies tend to have fairly standard contracts, and Donohoe’s construction executives are well-versed in what types of negotiated changes are acceptable in the market. Those contracts are usually reviewed in-house without much outside counsel involvement.

Perhaps most importantly, Ballenger has also noticed that when companies bring all of their legal work in-house, employees start asking questions they wouldn’t necessarily bother to ask outside counsel.

“Sometimes that’s a good thing, and they bring questions they should be asking, but sometimes the questions are not significant, it just starts eating up a lot of the in-house time, and the work they were brought on to do, they can’t do as efficiently,” she says.

In addition to monitoring the work being performed by outside counsel and creating and maintaining the myriad business entities comprising Donohoe’s property portfolio and operations, the legal work Ballenger performs in-house varies widely.

It is not unusual for her day to go from drafting a letter of intent for a commercial acquisition, to reviewing a contractor’s consent requested from a lender, to drafting a new employee policy, to editing a joint venture agreement, to fielding a call from the hospitality division regarding unusual situations at one of the hotels. 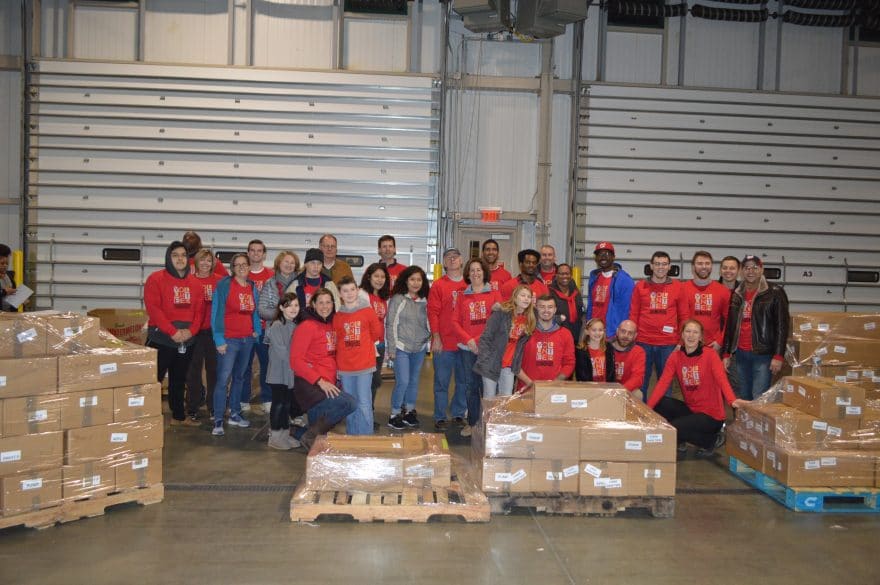 “We know what we care about,” Ballenger says. “I have some routine corporate matters which are sort of formulaic, and some matters which are so idiosyncratic to the company’s long history that it is more efficient for me to handle them instead of sending them out. For longer projects—such as drafting a lease or a purchase and sale contract from scratch—I don’t do that; I wouldn’t be efficient given the other daily demands on my time.”

Instead, she spends time crafting strategic approaches, and she appreciates the diversity of that work. In fact, she says what drew her to Donohoe Companies was that variety; that’d she’d have a hand in hospitality, building management, development, real estate and construction.

Three years in, it appears that was a good decision.

Almost with a whisper, she confides, “I really enjoy my job. I really enjoy the people I do it with, and I’m proud of the company I do it for.” 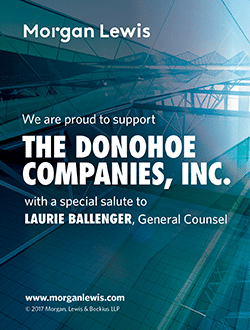