A new age for retail

He’s lived in Paris and Brussels and Cambridge and visited countless countries besides. Since 2011, he’s made his career and home in New York City, always in awe of the city’s cultural fusions. And yet, Timothy Hirsch has seldom seen an idea this inclusive—or this trendsetting.

It’s called CaaStle, and Hirsch believes it has the chance to fundamentally transform how we buy, wear and think about clothing. 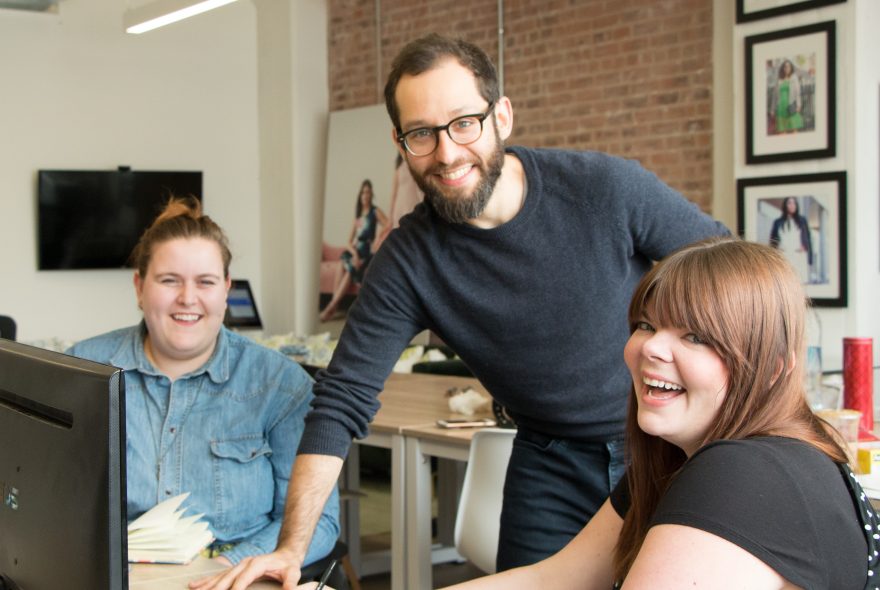 “It’s like Netflix for your closet,” he says, with users paying a monthly subscription to rent clothing and accessories. “It’s highly innovative, and we think it can usher in a new economy in the apparel industry.”

As general counsel for Gwynnie Bee, the company behind the platform, Hirsch might be a bit biased. He’s also got a point.

Launched in March, CaaStle already has brands lining up at Gwynnie Bee’s door, eager to capitalize on what could be a paradigm shift for the fashion world (Ann Taylor, a fashion industry luminary, is already running the platform).

“Just because your technology is cutting edge doesn’t mean you should make it difficult to access,” Hirsch explains. “You want your earliest partners to be enthusiastic; to create the kind of critical mass other companies will gravitate towards.”

Rather than build up hype for the platform over time—a press release here, an interview there—the company chose a stealth approach, holding off on any formal announcements until the platform was ready to launch. During that time, Hirsch helped fine-tune CaaStle’s marketing and branding efforts, which encompassed everything from the company’s website to PR and other corporate outreach efforts.

That’s a lot of responsibility for a young general counsel less than a year into his new job. Then again, the timing could hardly have been more serendipitous. While Hirsch’s experience on the business-to-consumer side was somewhat limited, the world of B2B—where CaaStle aims to make its mark—had been his professional incubator.

Upon joining Gwynnie Bee in November of 2017, Hirsch needed to understand how the business worked before he could build the legal apparatus. Over the first few months, he met regularly with employees in all areas of the company–from IT professionals to fashion experts.

“There are a lot of technical elements to what we’re doing, so it was very important that I listen and learn and understand,” Hirsch recalls. “I wanted to make sure that I used similar approaches to build out our own department’s functionality.”

Next, Hirsch instituted a more streamlined contract management system, working with IT to assure flexibility for the flood of licensing partnerships to come. In addition, he established the company’s first IP portfolio, designed to protect Gwynnie Bee from any would-be imitators.

He’s also preparing for the next round of fundraising, providing support to Hunsicker as she meets with potential investors—something Hirsch expects will be an increasingly common occurrence now that CaaStle is live.

As the company enters a new phase of growth, Hirsch hopes to add several new positions to the legal team. It’s a level of input and influence that would’ve seemed unimaginable five years ago, in the kind of company he always dreamed of calling home.

Wear in the world

Truth be told, his real homes have been nothing to scoff at. Growing up in Brussels, Belgium, Hirsch recalls a multicultural city where tolerance and inclusivity were woven into the social fabric. From an early age, Hirsch expressed an interest in the world of international business—for both the living and the cultural experienced it afforded. 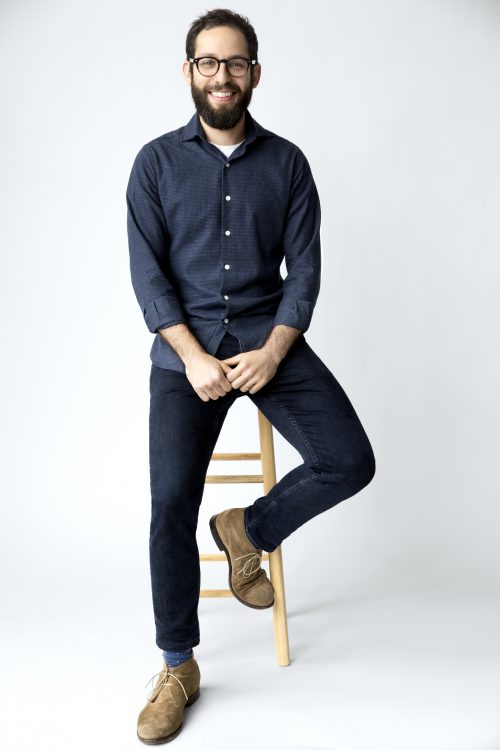 After graduating high school, Hirsch studied law at England’s Cambridge University. In 2007, Hirsch received his master’s in law from the famed Panthéon-Assas University in Paris. A second master’s—this one from Cornell University, where Hirsch had earned a Fulbright scholarship—came the following year.

In 2008, Hirsch returned to his native Brussels, joining the firm of Freshfields Bruckhaus Deringer as an associate. Two years later, it was back to Paris, where Hirsch worked briefly for Linklaters, one of Europe’s oldest business law firms.

Eager for a fresh challenge and a scenery change, Hirsch moved to New York in 2011. There, he continued to hone his skills in Antitrust and IP law at Axinn, Veltrop & Harkrider. Three years later, Hirsch made the leap in-house, joining Mastercard as vice president and senior counsel for public-private partnerships.

“That project meant a lot to me, personally and professionally,” Hirsch recalls. “To leverage our global reach in a way that generated tangible, positive impacts—it’s something more companies should do.”

Despite the position’s prestige, Hirsch had grown intrigued by the world of startups, particularly those with a technology element. In 2015, he became head of legal for Collibra, a global data-management company, where he oversaw a $50 million series-C fundraising and helped double the company’s revenue.

Just a few months into his Gwynnie Bee post, Hirsch is relishing the challenges ahead.

“There’s a huge need in the U.S. market for a more inclusive approach to accessing fashion, and it’s invigorating knowing you’re part of something that can help bring that change about,” Hirsch says. “We value people for their differences, whether it’s our customers or the company’s management team.” 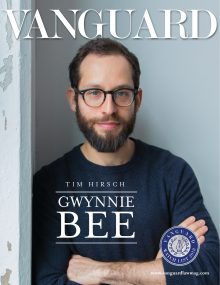 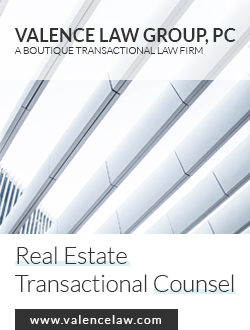