While the golden anniversary celebration continues at Machado Meyer, the venerable international law firm isn’t looking back. There’s too much yet to do in its homeland of Brazil, the rest of Latin America and far beyond.

The world has changed since the firm’s founding 50 years ago in Sao Paulo, Chief Executive Officer and Senior Partner Tito Andrade ruminates this past October. The firm has also changed, its initial focus on banking and taxes widening to essentially every industrial and commercial sector; and its headquarters augmented by satellites in Rio de Janeiro, Belo Horizone, Brasilia and, since 2000, New York City. 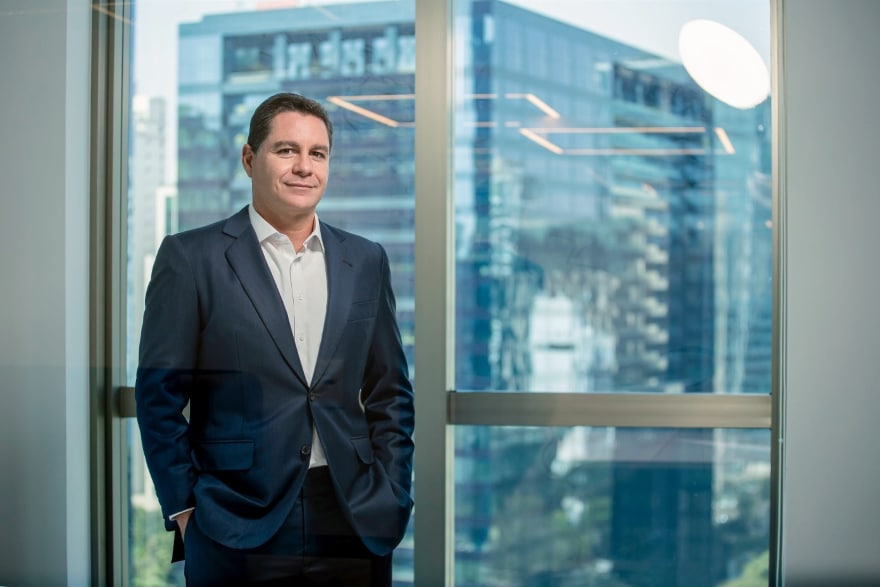 “The Brazilian legal market is competitive and increasingly segmented,” Andrade tells Vanguard. “We will continue to expand our position in the sector, strengthening the areas in which we are already a benchmark and consolidating others.”

And, of course, in the progressive social and personnel policies that he says so fit into a comprehensive business model.

Whereas diversity, equity and inclusion are now part of corporate vernacular, Andrade says that at Machado Meyer, the three words have been business as usual since 2011. That’s when the firm assembled its Mulheres no Machado Meyer Program which initially focused on gender but has spread to other areas.

In 2013, that program, which has been followed by two others, helped the firm be recognized by Americas Women in Business Law as Brazil’s best law firm for women. Among the 98 partners, 33 are women. Andrade says Machado Meyer’s actions are reinforced by commitments to the UN Women and the Global Compact.

Machado Meyer’s diversity commitment extends to ethnicity and sexual orientation, he goes onto say. The DEI committee includes ID.Afro, which promotes ethnic-racial equity through multiple initiatives. The LGBTQIA+ program, launched in 2017, further creates an environment where everyone can express freely and be recognized in a machine that happens to be one of Latin America’s most prominent law firms.

“We believe that discussing ways to overcome racism and bigotry is essential and strengthens us as a society,” Andrade says.

According to Andrade, DEI complements the firm’s earlier progressive initiatives. As he explains, Machado Meyer was Brazil’s first firm to have a department dedicated to the energy sector. Since the 1990s, it’s spearheaded privatizations and operations in that sector, and advised utilities on generation, transmission, distribution and commercialization of energy.

Its ESG and Impact Business area advises on all topics related to sustainability, with a team of partners and associates well-versed in environment, sustainable finance, impact investing, people management, governance, risk and compliance.

And they practice what they preach on the sustainability front, the firm having its own Green Team. At the offices, disposable cups and cutlery have been replaced with glass and metal, and everyone’s encouraged to use nonpolluting means of transport, such as bicycles, and to reduce paper by digitizing.

Digitizing also enhances efficiency, which has become more critical as Machado Meyer expands its international presence. The New York City unit has proved a wise move, it being in a center for foreign investments. The firm now covers the United States as a whole, with its base there a springboard into the rest of the world, particularly Asia where Machado Meyer has much pending.

To better accommodate big-ticket clientele worldwide, since 2002 the firm’s been sponsoring its lawyers to study and work abroad. Lawyers from any area of practice with more than three years of experience may apply for the program, with 14 of them now either studying or working in U.S. and European offices.

Andrade can vouch for the value of a worldly outlook. He earned his law degree at Pontifical Catholic University in Rio de Janeiro and followed it with a master’s in the subject from the London School of Economics and Political Science. He interned with the European Commission in Brussels from 1999 to 2000 and returned to Brazil to begin his affiliation with Machado Meyer.

“We are attracted by challenges,” he likes to say, and how the challenges—and opportunities—grow in every hemisphere. “We want to keep expanding, amplifying our actions in the perspective of the future, following the demands of society and in favor of society’s development.” 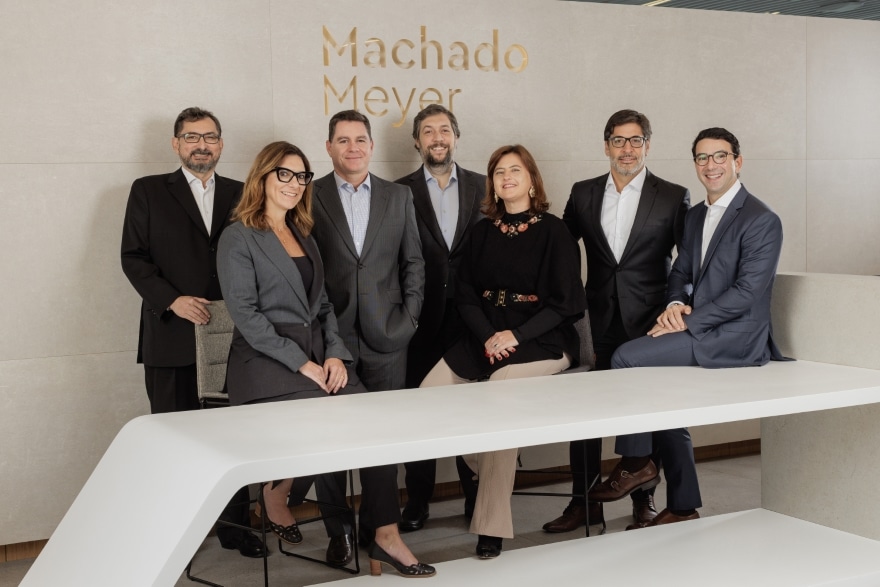 The firm that made its mark in banking and tax law has long since offered a full buffet of services. Agribusiness, automotive, energy, life sciences, mining, telecom are just a few of the industries that have come to rely upon Machado Meyer.

And everybody keeps growing, Andrade says about the 500-plus lawyers who comprise the firm. There’s need to gauge new market demands and strengthen existing practice groups or create new ones.

That first half-century, of which Andrade has been a vital part for the past 22 years, has been a whirlwind. He anticipates nothing less of what’s to come.

“We are pioneers in the development of legal strategies capable of making business possible,” he says. “This helped us to grow and participate in important moments in Brazilian history. We are a reference in privatizations, modeling, structuring complex operations, project financing, among others. Our wish for the next 50 years is to continue on this path of transforming realities and businesses.”