When the general counsel of CoreSite suggested the company publish an environmental, social and governance report in 2018, most of the team had never worked on one before.

According to Todd Blair, an assistant general counsel, the general counsel had heard from law firms that the reports would soon be commonplace. So, working with leaders from throughout the company, Blair spent a good part of the year gathering information, outlining the report and creating its content. The inaugural report, which was for the year 2017, was published in 2019.

“Each year since we’ve gotten faster with our reporting and have a much more efficient operation now,” he says. “When we started it was more ad hoc. We didn’t know the complexities involved in producing a professional report, so we had to learn as we went.” 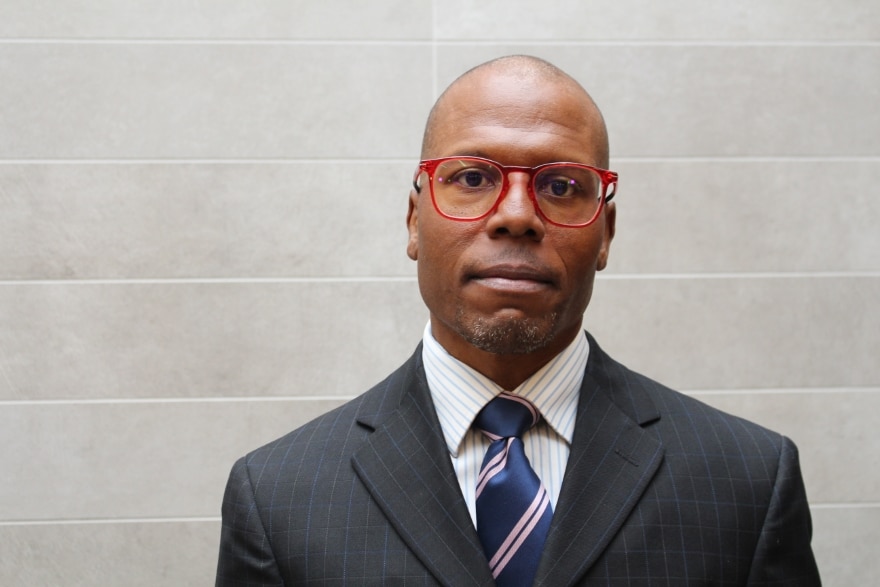 Blair and his colleagues now produce ESG reports in around six months, with the biggest change coming from appointing a program manager who oversees the process. The team works with a consulting company, Sustainserv, to maintain the schedule and collect and refine information from stakeholders; and with Labor Day Creative, a firm that develops the report layout.

CoreSite, an American Tower company headquartered in Denver, Colorado, provides hybrid IT solutions that empower enterprises, cloud, network and IT service providers to monetize and future-proof their digital business. Its high-performance data centers provide interconnection solutions, such as colocation and cloud services, to clients.

“I appreciate that more and more companies are understanding their stakeholders and listening to their voices,” Blair says. “For CoreSite, I know producing ESG reports helps us execute on our purpose of powering our customer’s digital transformations towards a more collaborative world, bring in more talent and stay competitive in the market.”

In creating the first report, Blair and the ESG team worked with Sustainserv to identify topics to address, including environmental impacts and sustainability; board diversity and professional development; customer satisfaction; and business ethics.

The team sent templates to each department, with Blair distributing and reviewing them. He then worked with Sustainserv to develop content based on the information gathered and served as an editor and fact checker. When published, he presented the report to CoreSite’s board of directors.

“Working on ESG reports has given me these new skillsets related to corporate governance, employment and environmental issues that I wouldn’t have otherwise and has allowed me to develop leadership skills on a highly visible company-wide project,” Blair says. 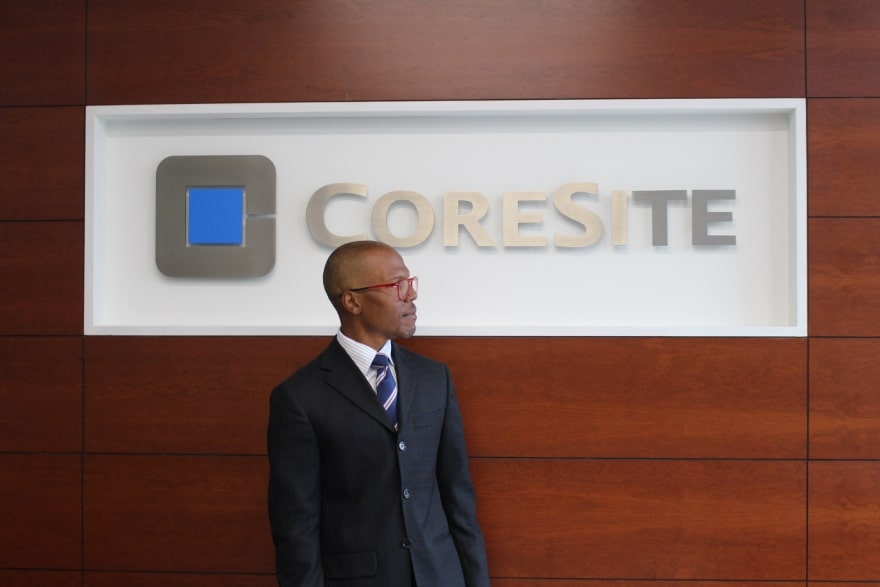 ESG reports are also shared with investors, so it’s important to include information and metrics they want to see, Blair says. This includes greenhouse gas emissions from the company, as well as data on electricity, renewables and water usage. The initial report, and the ones created since, have also outlined CoreSite’s emphasis on energy efficiency in data center design, upgrades and operations.

The company seeks to use the least carbon intensive sources of energy possible. Blair worked with the company’s product department to enroll in a renewable energy program for one of its Virginia data centers in November 2021. The location is now entirely powered with renewable energy.

He’s also enjoyed seeing the company work towards achieving the social initiatives of the ESG reports, with one of the biggest being increasing board diversity.

When CoreSite went public in 2010, the board was very homogenous, he says. The push to diversify started in 2016 prior to the creation of the first ESG report, but the report allowed the company to take a closer look at board makeup and be intentional about changing it.

“From a social perspective, diversity is something investors carefully consider,” Blair says. “A lot of recent cultural changes have emphasized the importance of diversity initiatives within the company.” 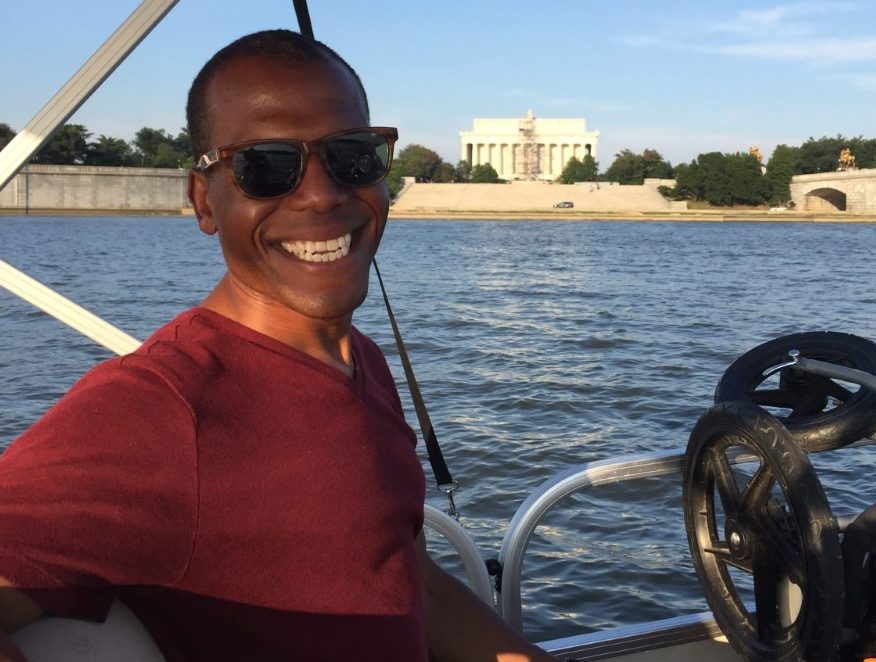 He says he’s proud that CoreSite has added more women and people of color to the board while recognizing that there’s still room for improvement. According to a 2021 proxy statement, 12 percent of board members were people of color and 38 percent were women.

Blair says having a variety of voices and identities at the board level is important because they offer unique perspectives on issues related to the company. As the board has become diverse, he says CoreSite’s leadership team has, too.

“From a ‘setting the tone at the top’ perspective, I think it’s important for employees to see a diverse leadership team,” he says. “It shows them what’s possible for themselves and creates great mentorship opportunities.”

A little bit of everything

For the governance component of the reports, Blair stays up to date with events, policies, laws and regulations surrounding shareholder activism, the Foreign and Corrupt Practices Act and insider training, among other matters.

“The thing I love most about CoreSite is the diversity of work I get to do,” he says. “It’s allowed me to understand many aspects of the company and develop new skills.” 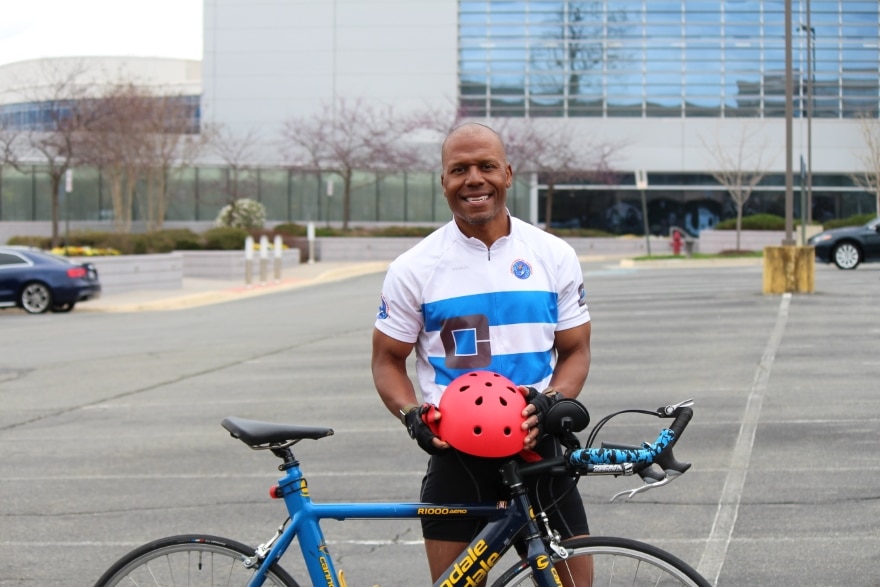 While his focus is on supporting the sales department, he also works closely with the marketing, human resources, product, finance, IT, tax and accounting departments. He also manages the company’s trademark portfolio and has managed some litigation, which he says he’s been surprised to find he enjoys.

After almost five years at the law firm Bryan Cave Leighton Paisner, Blair started at CoreSite in May 2013.

“It’s been exciting to be part of the company as it grows and expands,” he says. “I’m looking forward to helping CoreSite continually progress in its goals to increase diversity, decrease environmental impact and remain a positive influence on the community.” 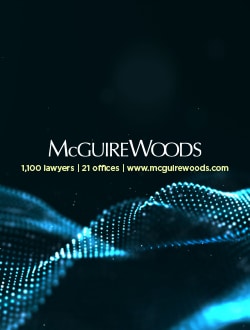