Managing the Intersection of Compliance and Business Strategy

It’s a role for which he seems uniquely positioned, his legal and financial acumen augmented by multiculturalism. He was born in Japan to very interesting parents—more on them later—and lived in Europe before arriving in the United States. Through the arc of his career, Dumas—whose legal first name is Tadashi—has become an expert in global financial and private fund investment strategies as well as cultural norms worldwide that have aided his career.

Having been raised in the Far East, he stresses that Asia-Pacific’s norms often differ from those of the Western world. Copying and pasting domestic processes into international ones and expecting identical results could get everything off on the wrong foot. 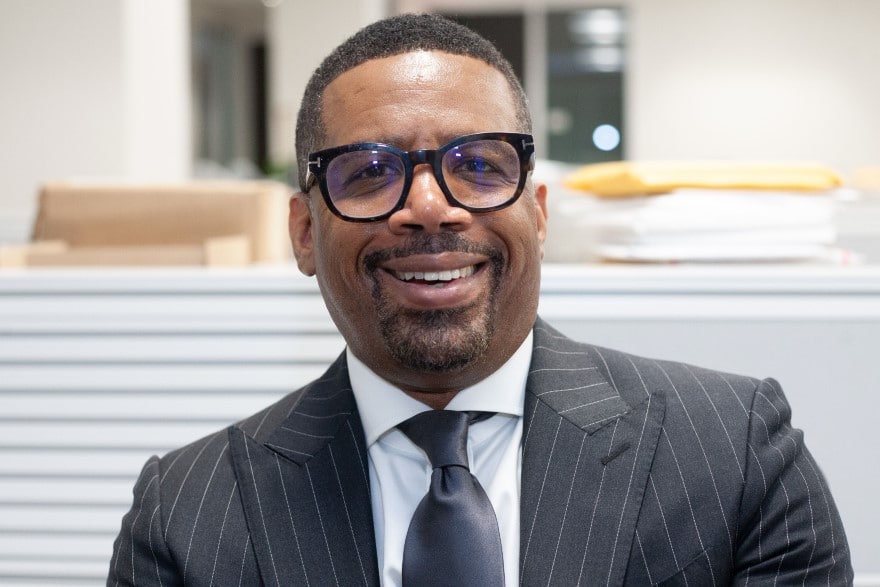 “Any international investment strategy must include an adapted business model that does two things simultaneously,” he tells Vanguard in May from New York City. “Align with a foreign market’s projected value and align with that new foreign market’s actual culture and practices.”

For example, Dumas goes on to say, there’s a more defined hierarchy in a Japanese company, and it’s considered inappropriate to commence a conversation with someone above your rank. While his credentials are impressive, he’s not the firm’s overall boss. Thus, he won’t initiate discussions with any CEOs in the Land of the Rising Sun.

There’s also more of a group mentality in Japan with employees deferring to their superiors for approval before making major decisions. Dress-down Fridays certainly aren’t the norm, with formal attire for men and women expected every day. And it’s considered rude to address anybody by their first name while on the job.

Of course, the more Segal Marco grows, the more rules and regulations for Dumas to track. He describes the firm’s compliance program as U.S.-specific and agile. He enjoys the intellectual challenges of his dual role which includes learning, collaborating on business strategy and creating additional infrastructure around the firm’s compliance program.

“I need to be the subject matter expert and then bring in advisors whom I can rely upon,” he says.

And, for Dumas, sorting out the details is all part of what he has seen as his ideal job since 2019. Law alone wouldn’t do it for him, and the same holds for finance. But he finds something very stimulating about merging those subjects.

Dumas recalls advice from one of his mentors at New York University School of Law: Don’t get hung up over a particular practice or job title, just know what gets you up in the morning. 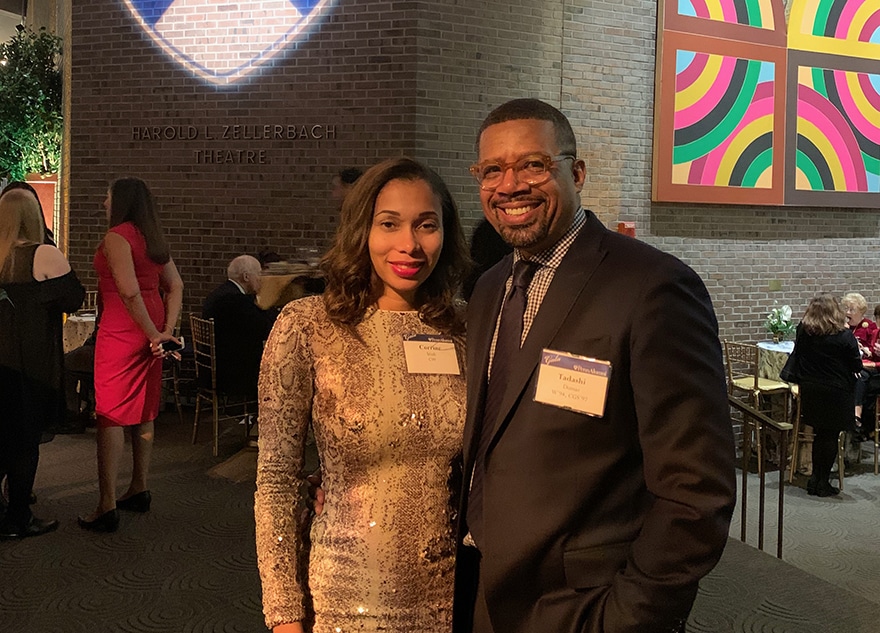 “Everyone in my family is entrepreneurial and I wanted to be too,” he says. “I wanted to combine my [University of Pennsylvania] degree in economics with law and a global perspective.”

He recalls another pearl of wisdom about how when one concentrates on getting from A to C, B will take care of itself. For Dumas, that “B” was business and finance. While the concept of private equity had yet to cross his mind, it soon did, and it’s helped chart his path.

As a young lawyer, he still had to cut his teeth with Davis Polk and Wardwell, focusing on business and financial matters which, in 2010, prepped him for two years in London as vice president of Citi Alternative Investments. Dumas returned to the states for executive positions with BNY Mellon Asset Management and Brown Brothers Harriman & Co., ascending to senior vice president, senior counsel and head of strategic initiatives at the latter firm where he helped lead the expansion of its private equity division into the Asia Pacific region.

He might still be there if he hadn’t been offered his current position at Segal Marco. He welcomes the heavier workload brought about by his serving as the primary day-to-day legal expert at the firm as well as chief compliance officer. 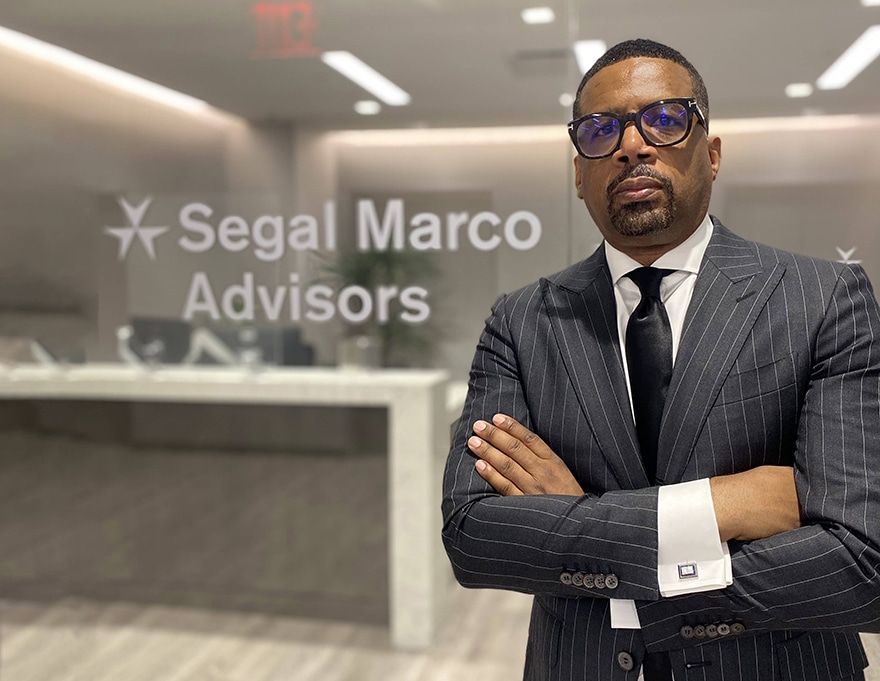 “My job has grown since I stepped into this firm, but it was a great decision to come here,” Dumas says. “The executive team has been incredibly open and supportive to the ideas I’ve raised. They recognize the value of the experience and perspective that I’ve brought to the firm.”

He’s also proud that the firm’s investments often serve a laudable cause such as helping pension plans and institutions fulfill their missions and assisting them to achieve their goal of long-term financial sustainability.

His father was Claude Purdy Dumas, an internationally renowned theater director of Haitian and Japanese heritage, who worked extensively with the late playwright, and Dumas’ godfather, August Wilson—referred to as “the theater’s poet of Black America.”

When the senior Dumas and his graphic artist wife traveled worldwide on the theater circuit, their son was often in tow. At a young age, he became wise to the world, and his horizons continue to grow as he strategizes on behalf of Segal Marco. 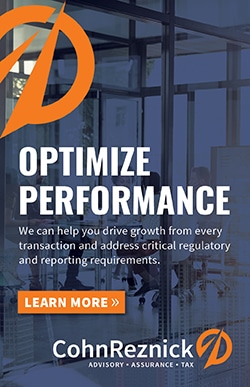 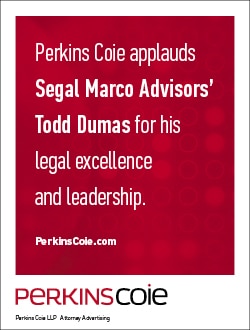 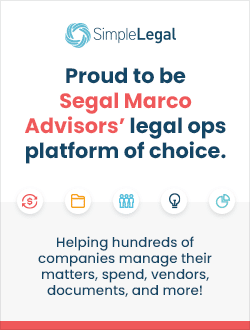 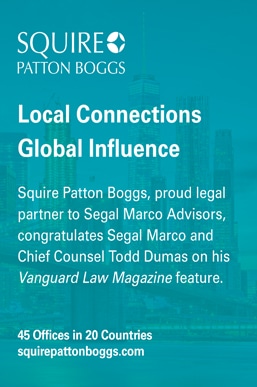