The Collin Creek Mall had seen better days, though its demise in 2019 was hardly unique. Across the United States and Canada, once-thriving shopping centers gasp for economic breath as anchor tenants plunge into Chapter 11 and online shoppers bypass brick and mortar.

So, deep in the heart of Plano, Texas, the once hustling and bustling mall has stood as a 1 million-plus square-foot relic of a bygone shopping era. But better days are ahead says Travis Boghetich, a point man in its anticipated renaissance. 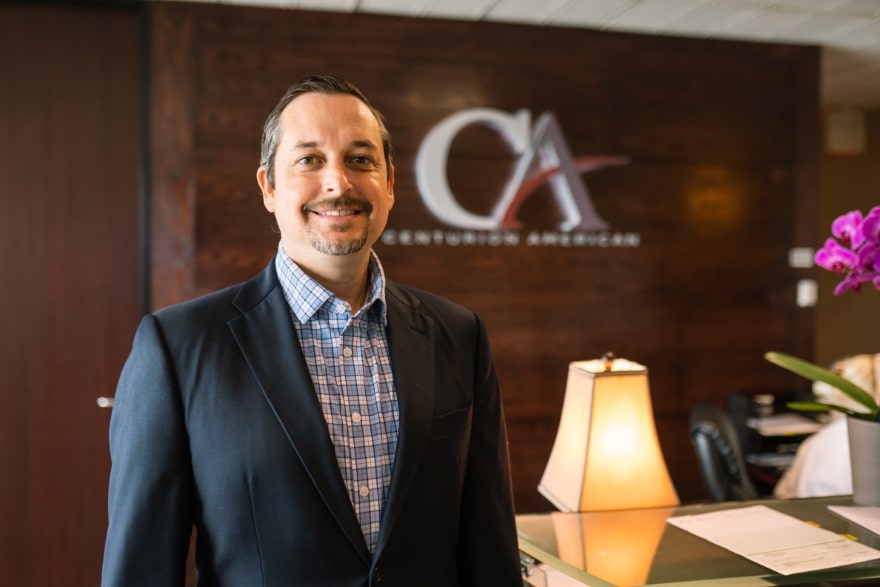 Only it won’t resemble its former self, explains this affable general counsel of Centurion American Development Group, the entity that acquired the mall in 2018 and one year later marked its closure. In due time, however, Boghetich says there will be a much-celebrated ribbon-cutting as a $1 billion mixed-use redevelopment rises from the demolished buildings that once housed JCPenny, Sears, Macy’s, Dillard’s and other erstwhile retailing stalwarts.

In Boghetich’s words, “a self-contained city” is in the works, one suited for a Dallas-Fort Worth-Arlington metroplex that’s seeing such an influx of newcomers. Townhouses and multifamily dwellings, with underground parking, should be available for occupancy next year. The rest of the redevelopment will fill in with recreational, entertainment and dining facilities as well as scaled-down shopping and boutique retail, largely immune to the Amazon curse.

Though the pandemic has interrupted some supply chains and limited on-premises employees, construction proceeds with Plano’s blessing. And Boghetich, who’s expanded the range of the traditional in-house lawyer, has fast-tracked this project and others through his grasp of corporate financing and overall business.

“We took passes at different malls but saw opportunity here and landed it,” he says from Centurion’s headquarters in the Dallas suburb of Farmers Branch. “It’s a great location with access from two highways, and the good relations we’ve forged with the city are paying off.”

As is Boghetich’s financial savvy. Whereas his predecessor focused on legal matters, he solicits advice from experts in other areas as the company extends beyond its traditional strength of single- and multifamily housing and into master-planned communities and hospitality. 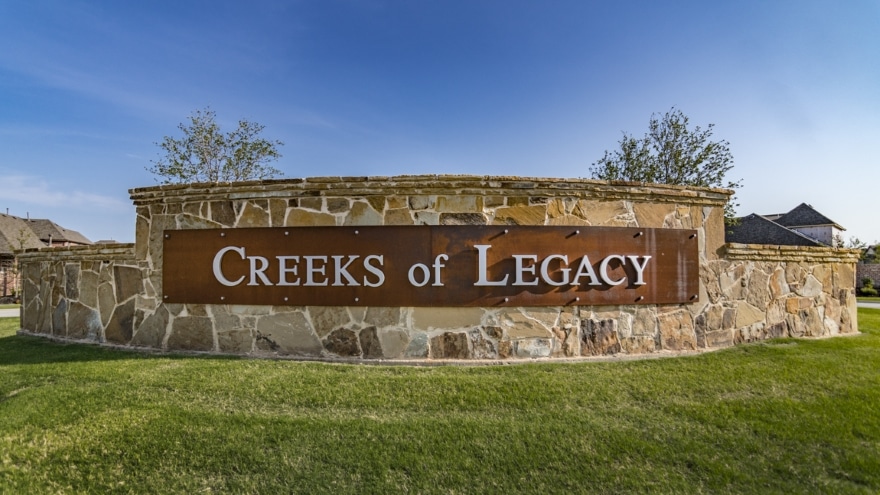 Well-versed in Texas’ tax credits, he’s made Centurion potentially the biggest user of what’s known as Public Improvement District laws. That’s a legal method for creating and bundling homeowner assessments for sale to investors in order to pay for public services. Earlier this year, the Plano City Council OK’d the creation of two PIDs, the culmination of efforts Boghetich initiated around the time of the mall’s closure two years ago.

The Collin Creek West PID will finance such public projects as street and roadway improvements, upgrades of parks and open space, sidewalks and landscaping, and wastewater and drainage facilities. Collin Creek East had been approved in January 2020 but came back to the council for amendments agreeable to all parties.

“It’s a very creative financing mechanism that needs a city’s cooperation,” Boghetich explains. “The cities trust us to get it done because they’re borrowing money against future revenue.”

While the higher assessment on property owners in the PID is only supposed to be for a defined period, he acknowledges it’s anyone’s guess what happens when 30 or 40 years pass. “Governments hate to give up revenue, and they do have to cover the cost of infrastructure,” he says.

Boghetich, however, is a hawk when it comes to protecting the company’s purse strings. Having logged a decade as a private attorney prior to joining Centurion in 2015, he understands billing practices. Some company projects as far away as the Hill Country, he often needs outside counsel, but he’s no spendthrift.

“When you hire as many outside firms as we do, you’ve got to be careful about how they bill,” he says. “One area where I’ve done a good job is the use of fixed-fee agreements rather than an hourly basis. There’s nothing more frustrating for an executive than to get stuck with a legal bill and not have the cash to cover it.” 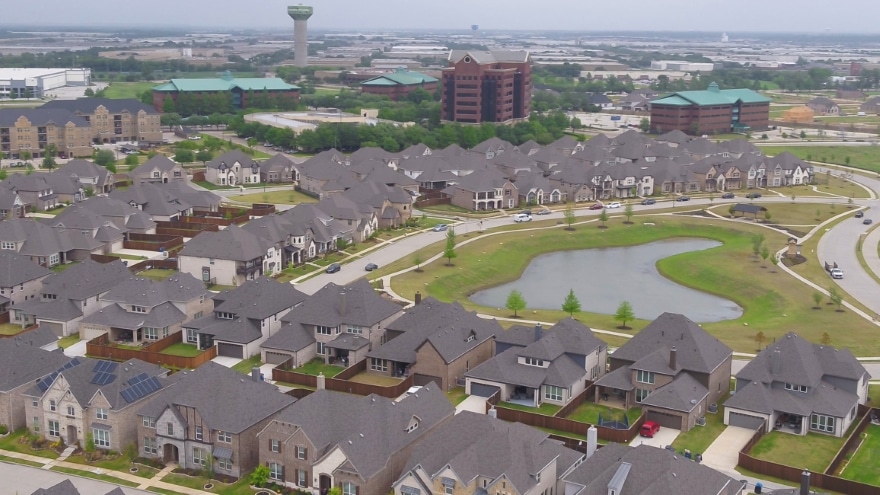 Some matters, such as litigation, don’t fit that model, but Boghetich pores over those costs as well. When considering an outside firm, he may first entrust it with a relatively minor matter to gauge its trustworthiness.

And there’s certain to be more need for outside counsel as well as creative financing. For the Fortune 500 managers eager to put down roots in the Lone Star State, Centurion has choice residential communities with upscale single-family homes and amenities galore. Centurion also offers the Collin Creek Mall redevelopment and many other options.

Boghetich relishes his role in the process, saying the foundation was being laid for his career even before he graduated Southern Methodist University Dedman School of Law in 2006.

“My family has a history in oil and gas but, unlike my elders, I don’t believe that market will run forever,” he says. “But there’s a lot about the oil and gas industry that’s like real estate—a lot of oil and gas is real estate. It’s just underground.”

But he’ll stick with what’s above ground, and busy as Centurion may keep this married father of three youngsters, Boghetich still has been able to run his own law firm in Farmers Branch. As one might expect, real estate is its focus.

“At SMU, I interned with a firm doing real estate law and fell in love with it,” he says. “I loved seeing a project come to life and not just sitting behind a desk and looking at documents.” 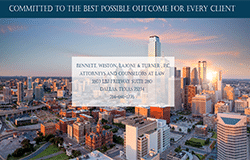 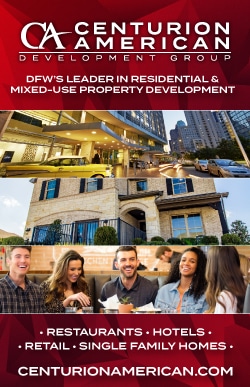 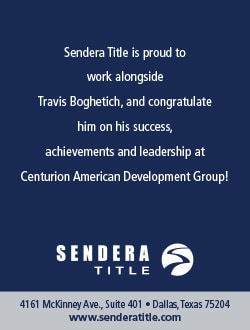 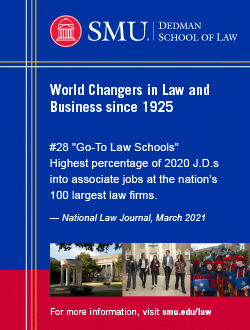