In spring 1992, Vivian Wesson was a junior at Pomona College, east of Los Angeles, and her semi-autobiographical play about growing up as “an assimilated American with African American roots and being in between cultures” was getting produced.

As production occurred, a jury in Simi Valley acquitted four police white officers of assault charges in the beating of Rodney King, a Black man charged with a traffic violation. Three of the four officers were also acquitted of using excessive force. The verdicts set off six days of unrest and riots in Los Angeles. 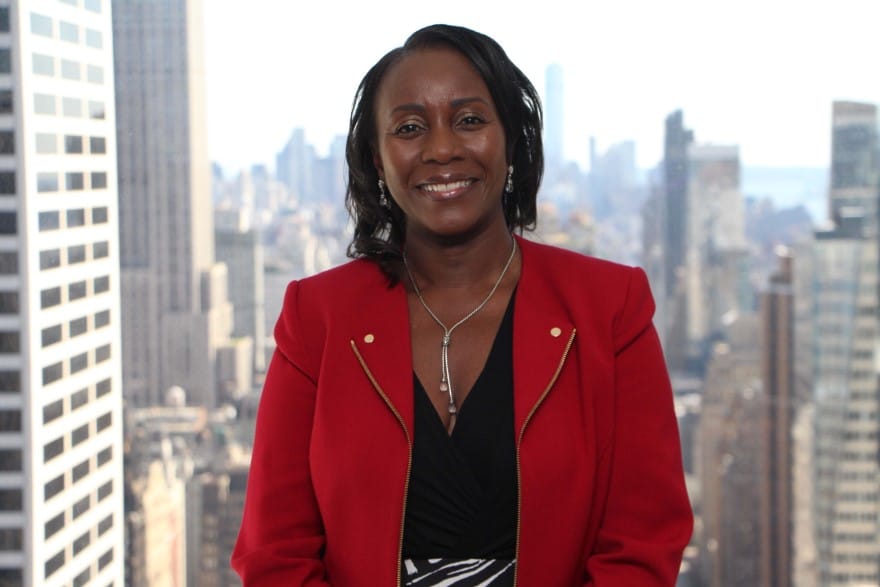 “I remember the fervor, outcry and pain, and the reflection on how to prevent it from happening again,” she says. “But the efforts waned when the news cycle closed.”

Creating change has been a professional and personal cause for Wesson ever since. As the chief intellectual property counsel for Marsh McLennan, she protects the global professional services firm and helps guide its cybersecurity efforts. As crucial as that’s become during the COVID-19 pandemic, Wesson says her advocacy for women and minorities is just as crucial.

“I want to have led by example. I’ve benefited greatly from mentoring at various stages in my life and work,” Wesson says. “I act as a coach, but do so by listening and leading someone, even if they know they may fail on occasion. You have to let them know they’ll have their own experiences and they can build on them.”

Now celebrating its 150th anniversary, Marsh McLennan has four insurance and consulting business units, including reinsurance—covering insurers from the risk of major claims. Wesson, who recalls having to ask what reinsurance was when she joined the company in 2005, now protects IP throughout each business unit. She also ensures that innovations and new products from one business group can be used by others.

Her work has led to Marsh McLennan receiving its first patent in 2011 for real time loss forecasts from catastrophe events. Wesson adds a partnership with CSC is crucial for defending Marsh McLennan’s digital brand solutions. 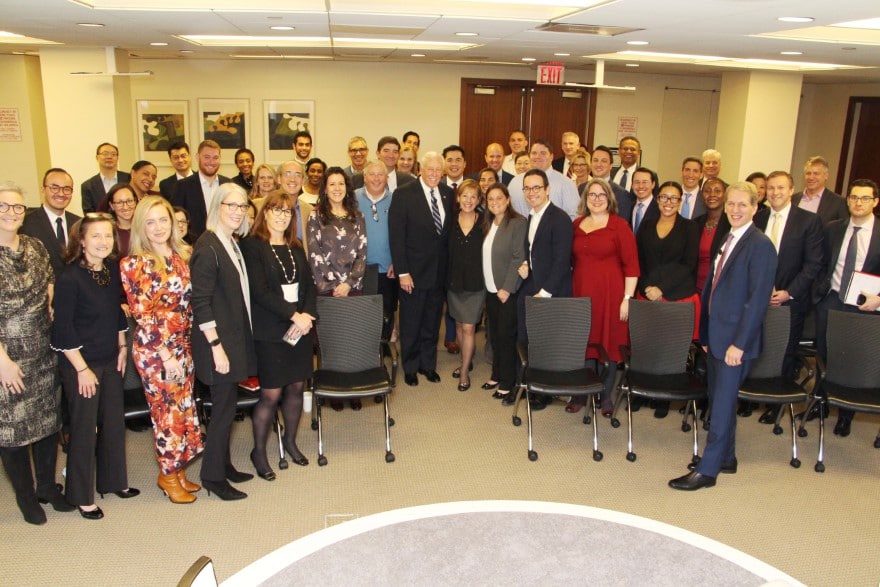 “CSC acts as a shield. They’ve been a lifesaver,” Wesson says, because they monitor and protect Marsh McLennan’s intellectual assets from infringement and root out cyber threats, such as email fraud, that have been a near-daily occurrence for the past 18 months. Fernando Cevallos, the product director of CSC’s Fraud Protection unit, also enjoys the collaboration.

“In today’s ever expanding digital world, businesses need to have a comprehensive view of their entire online presence and be aware of any possible threat to their operation,” he says. “CSC is honored to collaborate with excellent lawyers like Vivian Wesson and the great companies they represent.”

Advocating for people and planet

Wesson’s efforts to promote diversity, equity and inclusion at Marsh McLennan began more than a decade ago. After noting she was one of five Black people attending a recent senior leadership team meeting of 150 employees, she adds those efforts took on additional resonance considering events in 2020, including the murders of George Floyd and Ahmaud Arbery.

At Marsh McLennan, Wesson sits on the legal and compliance community action committee, as well as its recruitment and retention team. She describes DEI efforts as an inverted “V” problem—saying too many efforts in society have fallen off the edge.

“We’re seeing companies create the efforts, but they need to show how the money is spent and the results,” Wesson says. 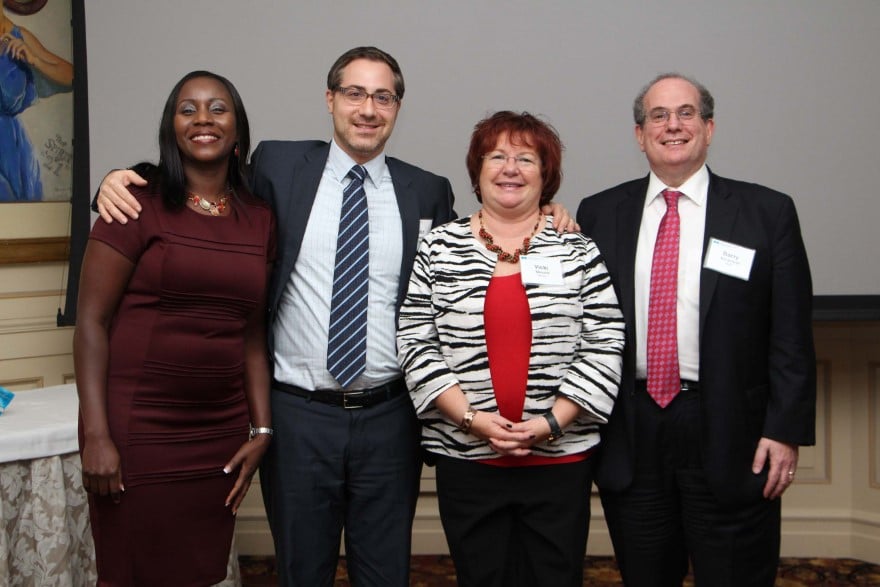 One of the initiatives supported by the New York State Bar Association is the Long Island Clean Water Partnership. That resonates with Wesson because her family’s home in Gary, Indiana, sat at the edge of a landfill. Placing potential environmental hazards near lower income neighborhoods isn’t new, but she says ending the practice is crucial for safety and social justice.

Wesson is also convening what she calls the “League of Extraordinary Women,” a startup bringing Black women together to provide funding and resources to help unrepresented and marginalized people.

“If we’re using this moment and have billions of dollars to improve infrastructure, we can get at structural issues,” she says.

Journey with a cause

Wesson left Gary to attend boarding school in New Hampshire, then earned her bachelor’s degree in history from Pomona College in Southern California in 1993.

After graduating, she joined a private law firm as manager of its real estate paralegal group, taking her to New York. The work piqued her interest in a law career, and in 1997, she enrolled at Fordham Law School. She earned her J.D. in 2000 and became an associate at the firm of O’Melveny & Myers LLC. 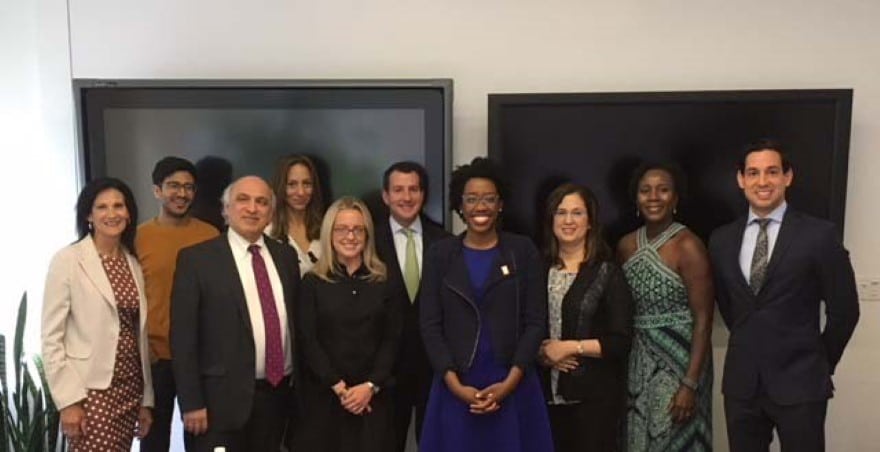 In 2005, Wesson joined Marsh McLennan as corporate counsel. In January 2011, she became assistant secretary at its Guy Carpenter reinsurance subsidiary and was promoted to senior vice president in April 2015. She held the role until her April 2020 promotion at Marsh McLennan.

“Everyone has an element of unconscious bias, believing in stereotypes, and you have to relearn to prevent it from happening,” Wesson says. “It’s wearying, it can be exhausting, but get involved. If you think you don’t have the time to do it, you do. If you think you’re not being influential, you are.” 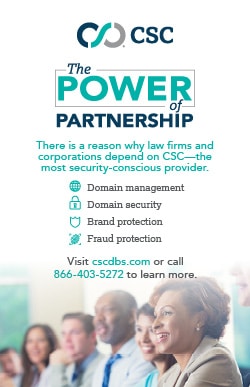 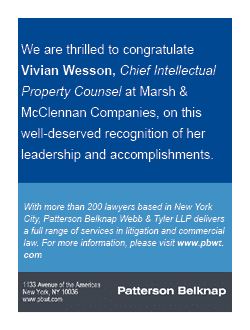 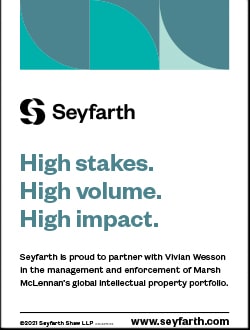