For pandemic relief, defining the meaning of tribe

It’s quite the unique “B Corp meets self-determination” business model that Calista Corporation operates under, and it’ll likely be the subject of continued confusion and controversy. But at least something was cleared up in June 2021: For federal pandemic relief, this Alaska Native company indeed meets the definition of Indian tribe, as do the 11 other Alaska Native regional and almost 200 Alaska Native village corporations in the biggest state of the union. So the U.S. Supreme Court ruled in a 6-3 split free of right vs. left ideology.

Much rode on that decision, including Calista’s $12 million share that the Trump administration—and later the Biden administration—deemed was due from the CARES Act, the $2.2 trillion federal stimulus in response to the economic fallout of COVID-19. 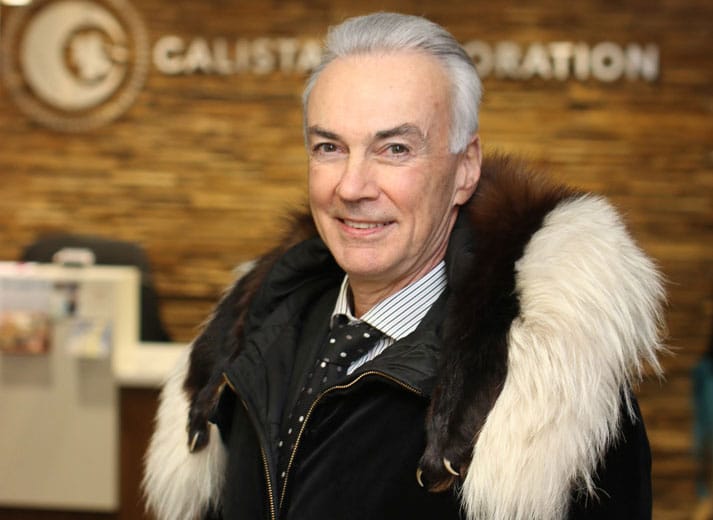 Calista, whose business interests include construction, engineering, oilfield services, real estate, and an array of federal services, suffered during the pandemic, as did its 35,000-plus Alaska Native shareholders. Thus, Calista joined with the other Alaska Native Corporations and fought to ensure that its shareholders were not excluded from the $8 billion earmarked by the feds for tribal governments that specifically included ANCs when approved.

Signed by President Richard Nixon in 1971, ANCs were formed under the Alaska Native Claims Settlement Act. This Act directed ANCs to perform two tasks: successfully operate as a business and promote the socio-economic welfare of its shareholders.

But tribal governments in Alaska and the Lower 48, including the Navajo Nation, the Confederated Tribes of the Chehalis Reservation and the Cheyenne River Sioux Tribe, opposed Calista’s eligibility for relief. They sued the U.S. Treasury Department on the basis that including ANCs among the tribal governments eligible for CARES funds would lessen the pot as well as further muddy the legal definition of “Indian tribe.”

The three lawsuits were consolidated into “Yellen v. Confederated Tribes of the Chehalis Reservation” and rejected by U.S. District Court in Washington, D.C. That ruling, however, was reversed in federal appellate court, causing new Treasury Secretary Janet Yellen and the ANCs to petition the Supreme Court in early 2021. 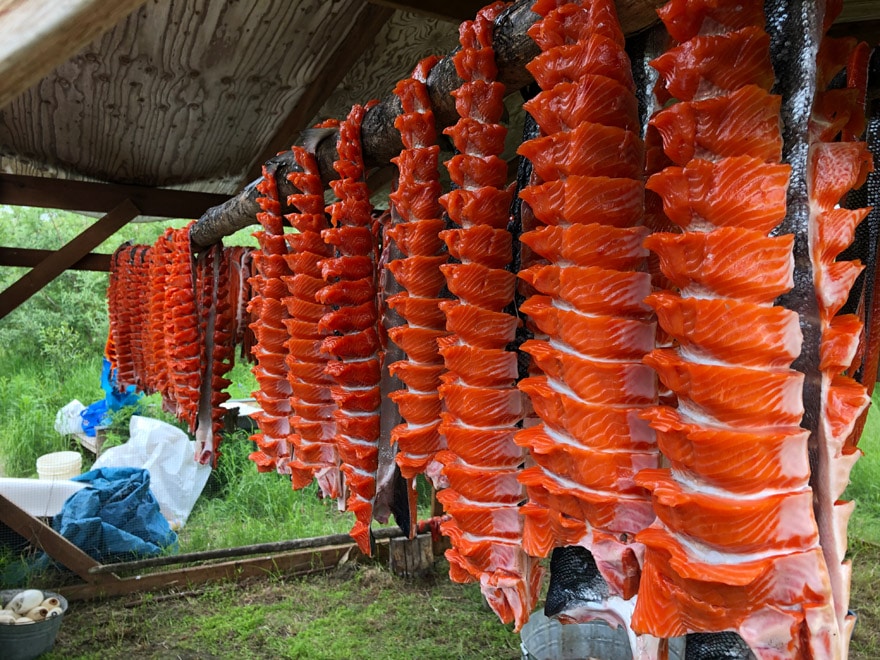 Salmon (reds and kings) hanging to dry before the smoking process on a Yup’ik drying rack in the village of Napakiak, near Bethel | Photo Credit: Russ Slaten/Calista Corporation

Up in Anchorage, Calista General Counsel Walter T. Featherly had to get involved, not just for the sake of his own employer, but for the other ANCs whose origins go back to the federal government settling Alaska Native Aboriginal land claims in 1971, and establishing the ANCs to preserve the health, welfare and economic interests of Alaska Natives. Featherly thought Calista and the other ANCs qualified for CARES relief, though it would be no legal slam-dunk in the highest court of the land. Federal laws and policies governing Alaska Natives are complex and often misunderstood, and the risk of a court ruling that would be harmful to Alaska Natives was high.

Not business as usual

“ANCs are unique, both in corporate America and in Indian country,” Featherly tells Vanguard in February. “While they are state-chartered, for-profit companies, they are also stewards of what remains of the Native lands in Alaska, and they play an important socio-economic role in promoting the welfare of their Native shareholders. But though they are recognized by the federal government as Indian tribes for many purposes, they lack the role as sovereign governments held by traditional Indian tribes.”

Thus, Calista and the other ANCs have had to fight to establish themselves within the structure of tribal organizations eligible for federal assistance. A pandemic ruling possibly setting a precedent for future matters, Featherly had the backing of Calista President and Chief Executive Officer Andrew Guy, himself a Yup’ik, as well as Calista’s board of directors. The Alaskan congressional delegation lent its support, and, for outside counsel, Calista settled on Kirkland & Ellis. 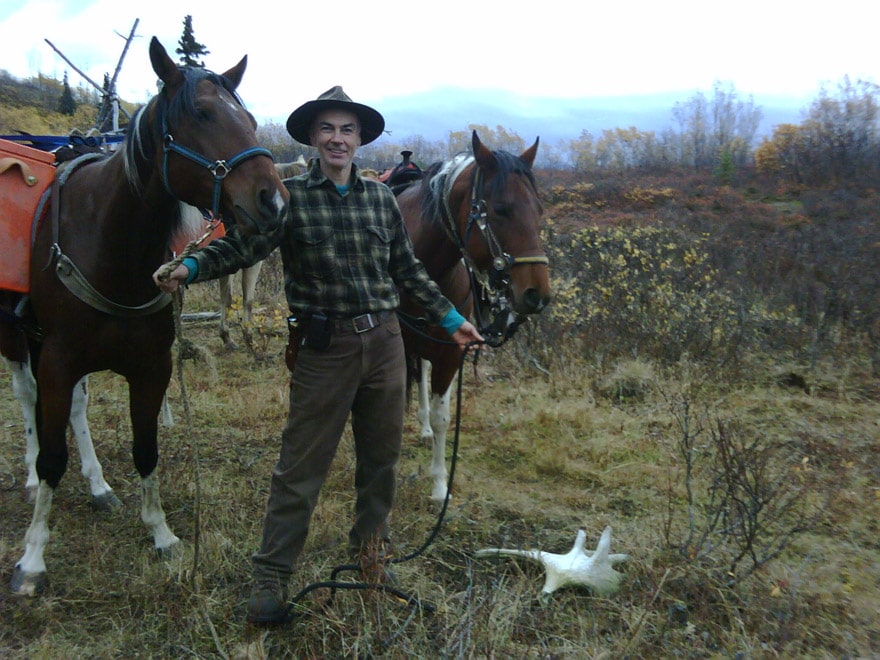 “I’m happy and proud to say the wisdom of the decision to retain Kirkland & Ellis was proven by the ruling obtained from the U.S. Supreme Court,” Featherly says. “The ruling helped to clear up some of the issues regarding the identity of ANCs.”

It also freed up around $480 million for the ANCs, with a use-it-or-lose-it stipulation by the end of 2021. Calista allocated its $12 million to cover pandemic losses suffered by its shareholders, and the Supreme Court’s ruling clarified that ANCs are eligible Indian Tribes under those dozens of federal Indian programs which, like CARES, incorporate the Indian Tribe definition used in the Indian Self-Determination and Education Assistance Act of 1975.

As a result, Calista and its subsidiaries are on sturdier ground, as is the rest of the Alaskan economy that was then staggering from diminished demand for petroleum and fewer tourists during the pandemic.

Order in the court

But while he believes justice prevailed, he acknowledges the bruised feelings that ensued and the need for better understanding of an ANCs role in Alaskan life.

“There are constant challenges for ANCs,” Featherly notes, and he gives credit to the firms, such as Schwabe, Williamson & Wyatt; Ashburn & Mason; and CDF Labor Law, which have partnered with Calista to tackle these challenges.

For example, he wants these entities’ interests afforded greater respect in the Alaskan legislature and is keeping tabs on the independent commission that’s now adjusting districts for the 20 state senators and 40 representatives.

“Historically those lines have been drawn with insufficient regard to the socio-economic and cultural groupings of Alaskan natives,” he says. “To establish this principle, Calista challenged the map adopted by the Alaska Redistricting Board.” 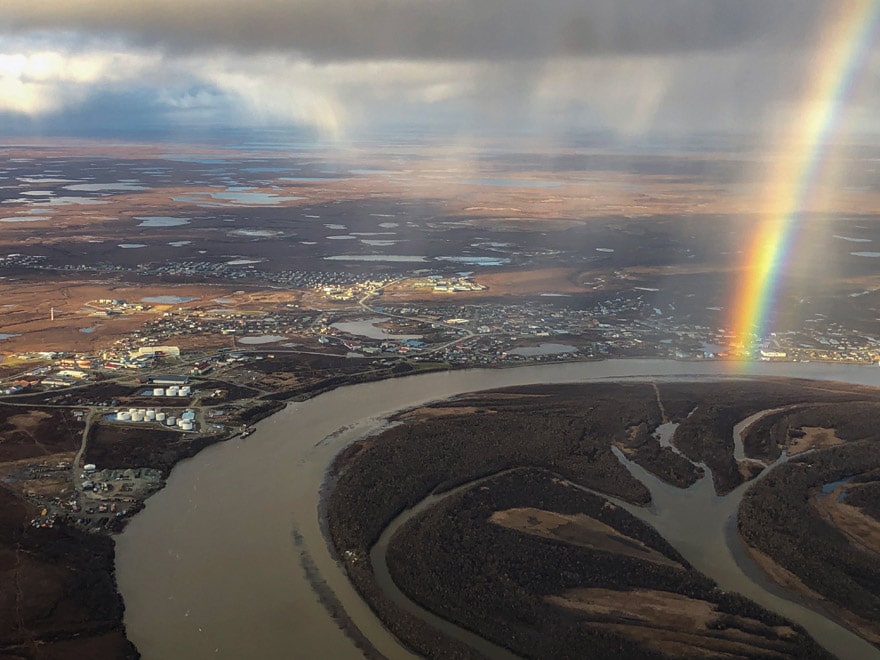 So, there’s always some issue heating up in the Arctic and subarctic where Featherly’s parents brought him as an 11-year-old from Montana, mother and father hired by the Bureau of Indian Affairs to teach school in the Yup’ik villages of Kwethluk and Akiachak, both of which are in the Calista region. His family left Akiachak and moved to Anchorage just before the Alaska Native Claims Settlement Act was signed into law in 1971.

After attending St. John’s College and then Harvard Law School in the late 1970s, Featherly returned to Alaska and entered private practice. In 2019, Featherly came full circle and joined Calista Corporation as its general counsel, serving a president/CEO and a number of board members who he knew and grew up with in Kwethluk and Akiachak.

Throughout his nearly 40 years in private practice, Featherly focused his practice on the legal and business interests of Alaska Native corporations, tribes, and tribal organizations. Coming in-house to Calista Corporation, the ANC for the region where Featherly grew up, was the fulfillment of a career and a life-long interest in Native American affairs and matters, he says.

“The earliest years of my life were in Montana, and I was interested in Native Americans and tribal life from the time I could first breathe,” he says. “As Americans, we have so much we can learn from Native American societies, cultures and ways of being. I truly believe that.” 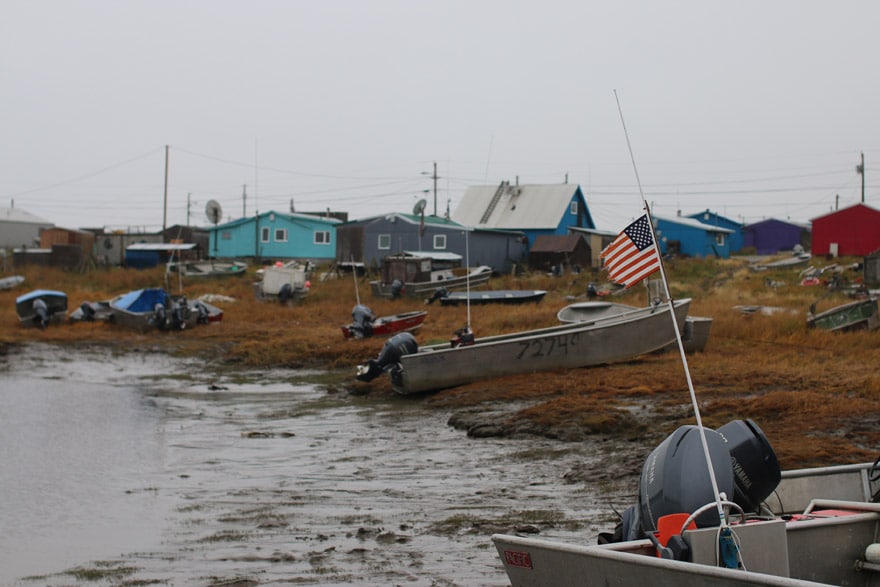 An outdoors person, Featherly enjoys hiking, snowshoeing, skiing and, especially, moose hunting with his hunting partner and their horses, which they use to access their favorite hunting areas in the Talkeetna and Chugach mountains. But his main trophy is more intangible.

“Even though we’re now just past the 50-year anniversary of ANCSA, it is still a work in progress that is continuing and must continue to evolve,” Featherly says. “I urge the legal and corporate communities, as well as the Native American leaders throughout the U.S. and Canada, to exercise good will and patience as all work toward achieving the next iteration of ANCSA.” 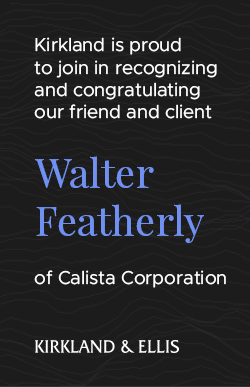 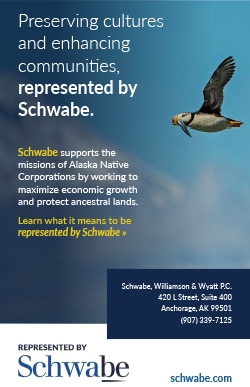 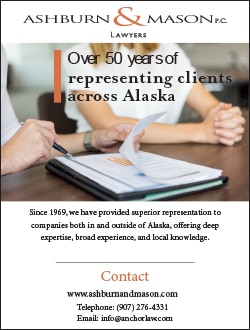 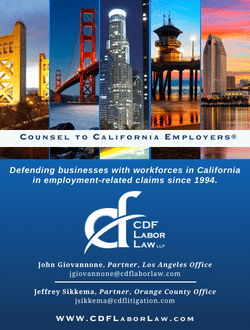