Opinion: Breaking the ‘board barrier’

In-house attorneys are often abundantly qualified to be board members, but often they are overlooked as such

Editor’s note: In-house attorneys are often abundantly qualified to be board members, but often they are overlooked as such. In the edited letter below, John Kahle, vice president, general counsel, secretary and chief compliance officer for Kimball Electronics, a maker of electronics for many industries, wonders why this is. As with many corporate attorneys, Kahle has a financial background, which includes practicing with national and local public accounting firms. He has also served on boards of local and regional economic agencies and has two decades of experience as the director of Indiana Manufacturers Association.

Lawyers have been around the boardroom since the beginning of boards of directors. Their role has been to serve, but not serve on boards. Retired and sitting executives, CEOs, and CFOs have been the directors of choice.

According the most recent issue of Directors & Boards magazine, in the second quarter of 2016, a sampling of 108 public and private companies added 128 directors. Seventy-three percent of those appointments came from the directors’ choice group.  From legal?  A paltry one percent. It’s time to change that statistic for the simple reason that lawyers can bring a lot to the party in the boardroom.

Human nature normally dictates boards need to be facing a crisis before consulting with lawyers. That usually results in higher costs and less-than-desirable outcomes.  It would seem to make more sense to have a lawyer on a board who can make the appropriate legal and regulatory risk assessments when the strategies are being considered, not after they have been implemented and disaster has struck.

That is the traditional reason for engaging lawyers in advance and certainly applies in the boardroom, but that alone is not enough to justify placing a lawyer on a board. 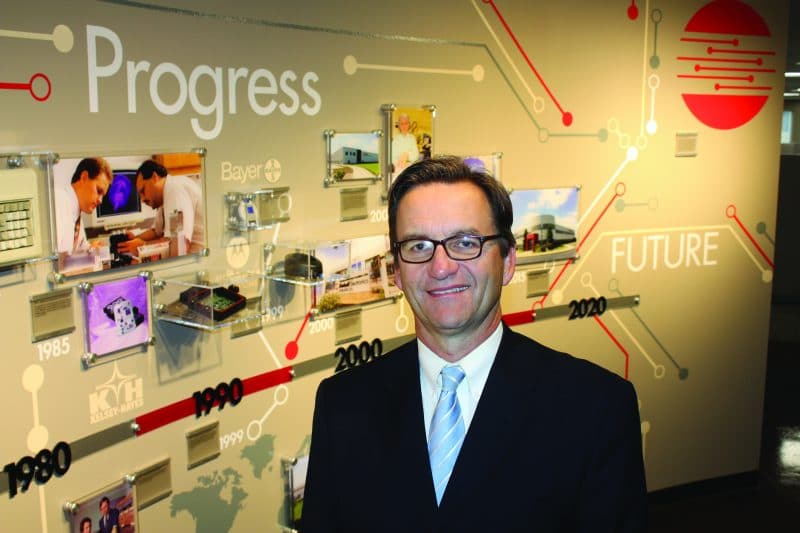 Lawyers must bring other skills to the boardroom if they are to succeed as directors. In my opinion, the most important skill is the ability to broaden one’s horizons beyond just the law.  A board is normally a set of very accomplished individuals with varying skills and backgrounds. They must be able to work together, develop consensus on issues and examine problems from different angles (the proverbial “thinking out of the box”).  These are not skills developed in the legal profession where a fight-to-the-death, attack your opponent, examine minute details after-the-fact mindset prevails.

Beyond a fundamental change in thinking, lawyers must bring some other skills and experiences, which include:

Strategy – ability to analyze and think critically on business strategy issues presented to the board.

Global experience – ability to see the world as an increasingly interdependent organism and how that will impact operations in the U.S. and across the world.

Exemplary ethics – a track record and reputation of simply doing the right thing.

Independence – ability to think for oneself.

Engagement – commitment to putting in time to add value to the board, and a focus on the good of the enterprise over self-interest.

Personable nature – ability to enjoy the company of fellow board members because the work involves discussing difficult issues, often under the usual stress of time and, or, consequences of a decision.

And despite the dismal one percent statistic cited earlier, all is not lost.  There is encouraging data to support the idea of lawyer-directors. The past 15 years, the percentage of large companies with one or more attorneys at the table has increased.  One study found that, on average, companies having a lawyer on the board minimized risk-taking and increased firm value compared to those without a lawyer-director.

When all is said and done, there is really no compelling reason to exclude lawyers from boards.  They possess the skills and traits necessary to be valuable and contributing board members.  While there does appear to be a hole in the dike to allow some legal professionals to drip through to a board seat, it is far from a deluge. But if lawyers keep knocking on the door, there is good reason to believe that boards and management will eventually recognize the great value that can be added to any board by a seasoned, well-rounded lawyer.