When Cameron Cloar-Zavaleta was growing up in the ‘90s, he often opted out of joining friends to spend time at the local mall in Louisville, Kentucky.

Instead, he’d go to Louisville International Airport to watch planes take off and land. Cloar-Zavaleta didn’t realize it then, but his youthful love of the airline industry and plane spotting would set him on a path to become a commercial pilot and eventually an attorney defending and advocating for the aviation industry. 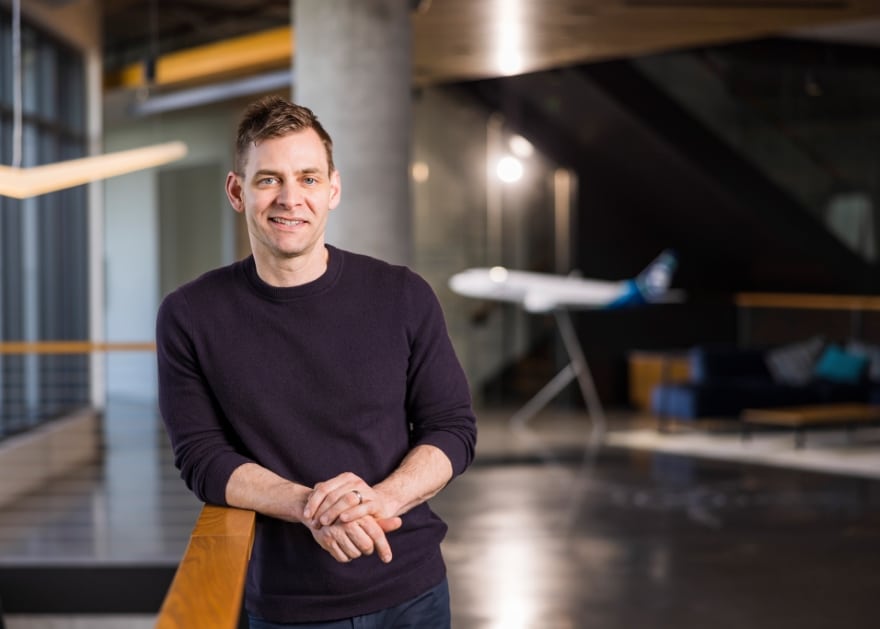 “I have been in love with flying for as long as I can remember,” he says. “Since my first memory of flying probably around age 5, I grew up always wanting to be a commercial airline pilot and working in aviation.”

Today, he’s the associate general counsel for litigation and regulatory law for Alaska Airlines. He does everything from leading a team responsible for the airline’s litigation and regulatory portfolio to advising the company’s board on legal risk. He also works with government affairs professionals to help shape national aviation policy and has done work related to the COVID-19 pandemic.

“In a very competitive industry, Alaska Airlines is the country’s fifth-largest airline. We’re known for consistently punching above our weight, and that makes it an exciting place to practice,” Cloar-Zavaleta says.

For the past several years, Cloar-Zavaleta has prioritized work around maintaining federal preemption in aviation. That includes defending the longstanding nationwide approach to regulating the safety and economic aspects of air travel.

Interstate air travel has been subject to near exclusive federal oversight by the U.S. Department of Transportation and the Federal Aviation Administration. This has made air travel more accessible and affordable, produced thousands of stable and well-paying jobs, and enhanced aviation safety, he says.

Within the recent past, however, he says plaintiffs’ lawyers in states like California have begun to chip away at federal preemption. A patchwork of state and local rules governing air travel would be a major structural change to the industry and the entire U.S. economy, Cloar-Zavaleta says. Less innovation and competition, higher airfares, job cuts, reduced service to small, rural and complicated safety issues are the looming consequences, according to Cloar-Zavaleta. 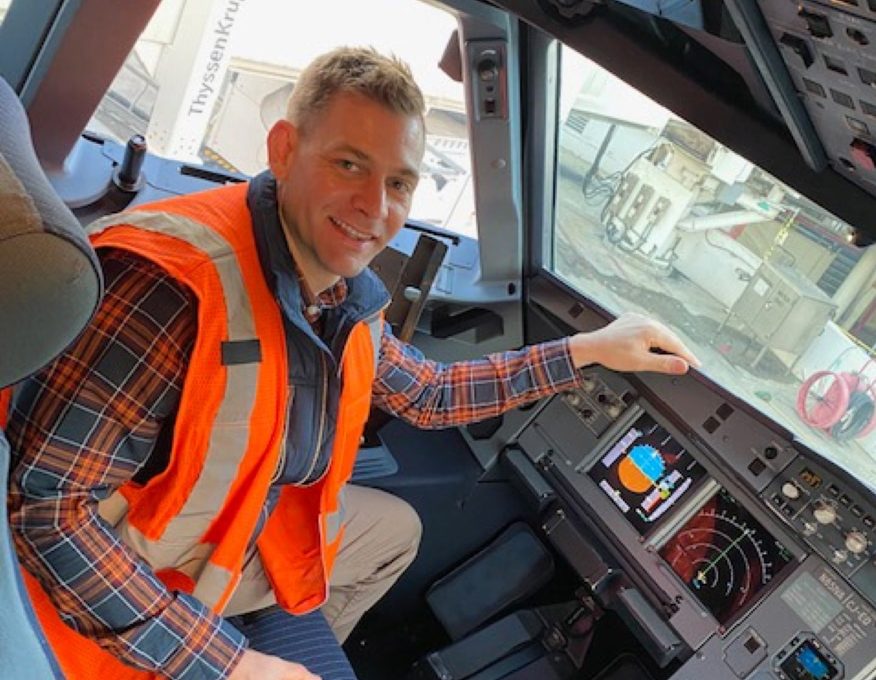 Since arriving at Alaska in 2018, Cloar-Zavaleta has been at the center of a battle to extend California’s meal and rest break laws to pilots and flight attendants who don’t spend much time in airspace over California, let alone on the ground there.

The FAA governs all aspects of how and when flight crews work, with safety as the guiding principle, Cloar-Zavaleta says. Those rules do not depend on a crewmember’s physical location and conflict with state break rules not designed to apply to employees that spend most of their time in federal airspace crisscrossing numerous states in just one day, he adds.

As the airline industry prepares for the relaxing of federal travel restrictions introduced to stop the spread of COVID-19, including testing requirements and the federal mask mandate, Cloar-Zavaleta says Alaska Airlines will continue making the safety of its guests and employees the priority.

Like all airlines, Alaska experienced an increase in unruly passengers during the pandemic, he says. Some passengers refused to wear masks and follow crewmember instructions, others were verbally abusive to airline staff, and some just showed less compassion and understanding for one another, he says. There’s been vaccine-related challenges because of state and local mandates he’s had to address, too.

When conflicts arise, he says he uses his industry background and experience in airline operations and employee relations to find solutions. 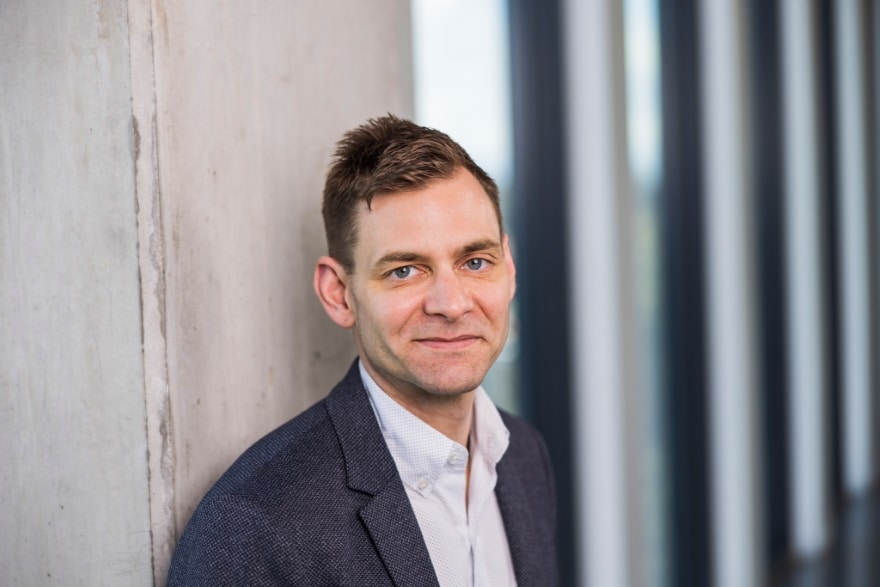 Cloar-Zavaleta says he met Hall while he was a pilot and Hall was serving as the airline’s outside labor lawyer. Working against and with each other has allowed the pair to embrace disagreement and argue through issues to find solutions.

“It’s hard to find outside counsel that will engage in that way, and it is a part of practicing law that I really enjoy,” he says. “I consider myself lucky to still work alongside and learn from Doug.”

Cloar-Zavaleta also attributes his style of practice to his personal struggle coming out as gay.

“I spent so much time and effort hiding my identity. I shouldn’t have wasted so much time feeling afraid of sharing my entire life with family and friends.”

The sky’s the limit

When it came time to go to college, Cloar-Zavaleta chose Arizona State University because its aviation program would let him become an airline pilot when he graduated—a novel concept at the time.

He graduated with a degree in aviation flight science shortly after 9/11 and worked as a flight instructor for the university until the economy and airline industry recovered from the subsequent recession. But once he started working full-time as a pilot for regional airline Mesa Air Group at age 22, and after dedicating so much of his life to reaching that goal, Cloar-Zavaleta felt something was missing.

“Becoming an airline pilot was sort of anticlimactic,” Cloar-Zavaleta says. “So, I cold called the local union office of the Air Line Pilots Association and offered to help.”

That call led to years of helping the union advocate for pilots—Cloar-Zavaleta was eventually elected by his peers to serve as a leader of the union. Later, he followed the advice of an ALPA lawyer and mentor and hung up his wings to attend law school.

Cloar-Zavaleta earned a law degree from the University of San Francisco and worked with aviation clients from around the globe as an associate in Nixon Peabody’s San Francisco office. He left private practice and returned to the airline business, this time to help build a new legal department at a regional airline owned by American Airlines, Envoy Air. Cloar-Zavaleta then jumped to American for two years as a senior attorney before departing for Alaska Airlines in Seattle. He was promoted to his current position in February 2020.

Cloar-Zavaleta says he’s thankful for his journey from the flightdeck to the courtroom and now the boardroom.

“I’ve learned a lot about life from the experience, and about me. I feel incredibly grateful to have had such a fulfilling career,” Cloar-Zavaleta says. “I’m excited to see what tomorrow will bring.” 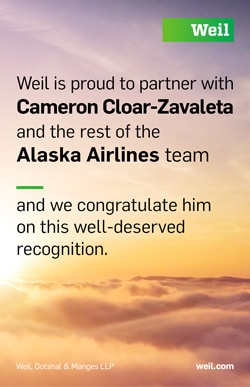 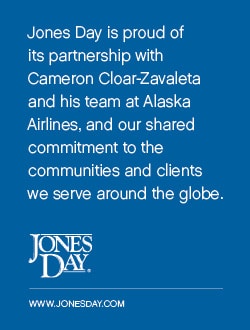 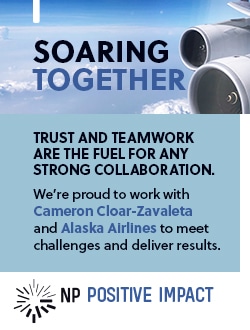 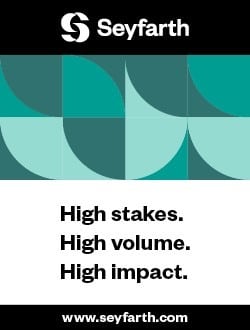