Whether he’ll be on the job in 20 years to participate in the ribbon-cutting, Doug Taylor can’t say. But he can say that in his five years with Canada’s Nuclear Waste Management Organization, much has been done as the company proceeds with a national plan for a deep geological repository to safely isolate and store the radioactive fuel that has been accumulating at power plants in Quebec, Ontario and New Brunswick.

Next year should mark another milestone, with the site selection process set to be finalized with the consent of host communities. The aim is to place spent fuel in the ground by 2043. 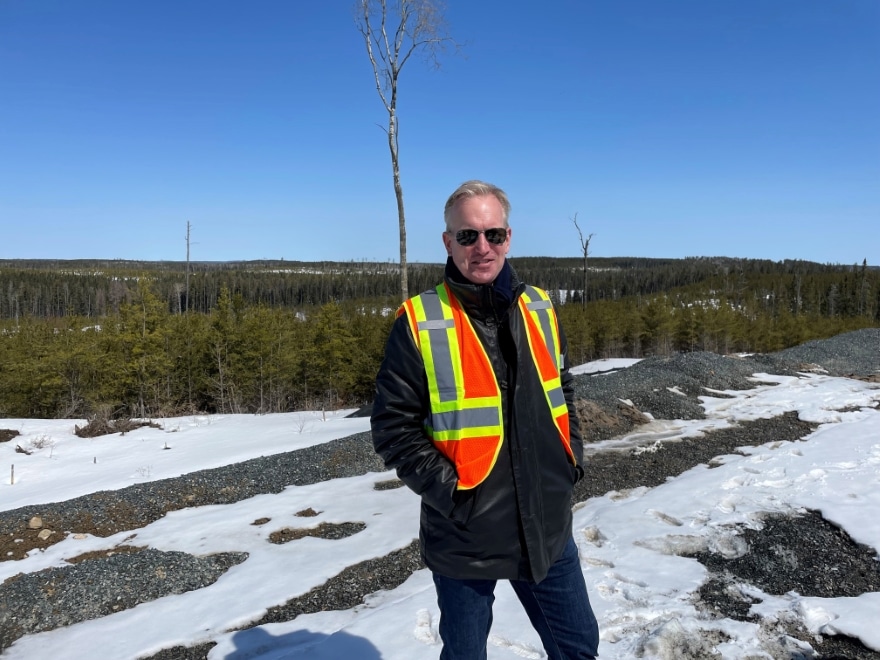 A process that began with national consultation and 22 prospective communities has been pared to two areas in disparate parts of Ontario. There’s the remote township of Ignace northwest of Thunder Bay and the small municipality of South Bruce in the southern part of the province near existing power generating facilities.

Though separated by 1,400 kilometers as the loon flies, each locale is considered to have the geology for used nuclear fuel to be safely disposed 500 meters underfoot for the next millennium. Just as important, nothing’s been forced upon either community; Ignace and South Bruce initially stepped up as potential hosts when the preliminary process commenced in 2010 and will have final say based on their own local and regional interests.

“We have an opportunity to act now and not leave it for successive generations to deal with,” says Taylor, a father of two. “There are so many benefits to nuclear power, including lessening our dependence on foreign oil and meeting our energy needs while reducing emissions. But to realize the benefit, we must also responsibly manage the waste.”

And, as Taylor emphasizes from NWMO’s Toronto office, they’ve got to get it right the first time. He’s confident they’re doing that with him as general counsel and vice president.

It’s the most extensive project he’s undertaken, with detail-intense licensing and compliance issues, some of them uncharted territory. He’s proud of the many firsts that he has delivered with his colleagues at this nonprofit organization created by the Parliament of Canada in 2002 and funded by the nation’s nuclear power generators who have a vested interest in safe disposal of waste that accumulates onsite.

NWMO personnel have been working with both Ontario locations for more than a decade, as well as with the First Nations who also stand to be impacted. Long-term, he says, the host communities stand to benefit economically with local contracting and jobs.

For example, in South Bruce the land is privately owned and used for agriculture. This has required NWMO to require land assembly purchasing or optioning of around 1,500 contiguous acres. As a commitment to support local decision-making and questions regarding impact on valuation, the NWMO, in consultation with the municipality and Colliers, has developed a Property Value Protection program to give landowners peace of mind.

Even after next year’s anticipated site selection—a process that commenced in 2010 with 20 other contestant communities—much must precede serious groundbreaking construction work. Once the site is selected, a 10-year process would begin in 2024 and involve an impact assessment and a rigorous regulatory and licensing process by the Canadian Nuclear Safety Commission.

The NWMO having its own board of directors, Taylor, as secretary, has detailed governance and reporting duties to fulfill. He advises on all mainstream aspects of a large corporation including risk management, compliance and executive strategic leadership.

But while this shapes up as the biggest project on Taylor’s resume, he’s not new to major infrastructure.

Born in Scotland, Taylor earned his law degree in 1994 at the University of Aberdeen. Three years later, he came to Nova Scotia to study for a master’s in environmental law at Dalhousie University. There he met his attorney wife, Justine, who eventually was his reason for moving to Canada in 2012 after 15 years of practicing law in the United Kingdom. 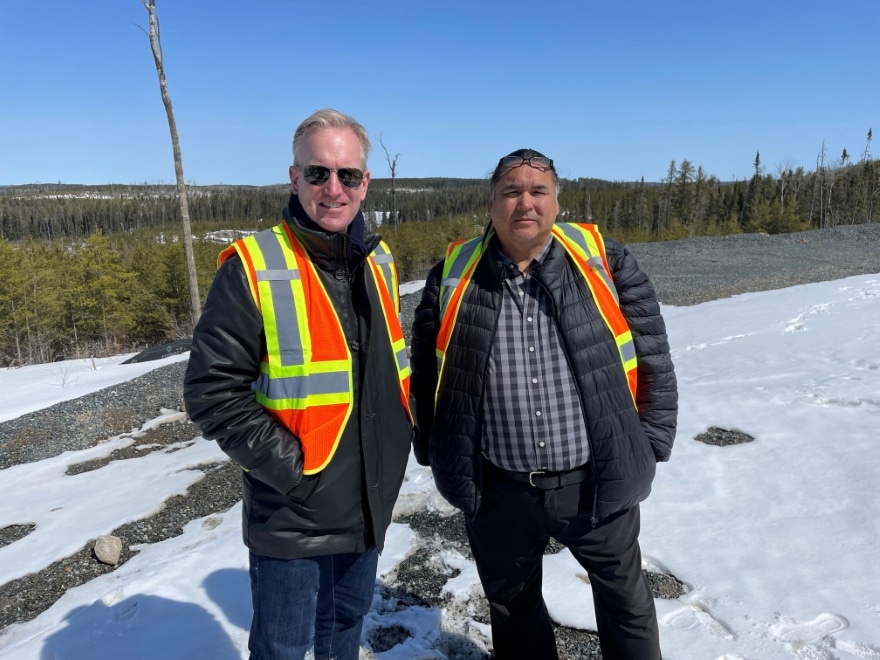 Those creds from across The Pond notwithstanding, the then 40-year-old Taylor had to pass 11 exams before being admitted to the Ontario bar.

Next came a two-year stint with the Independent Electricity System Operator, a Crown company where Taylor learned about the Ontario electricity sector, preparing him for his next job as counsel of the environmental and energy law groups at Blake, Cassels & Graydon. There, he helped an owner and operator of gold mines, Iamgold, integrate a new solar plant with its existing powerplant, making it one of the largest hybrid fuel projects in the world.

That project consumed 18 months of Taylor’s life and, under ordinary circumstances, might have been a career highlight. But it’s been overtaken by what’s been his focus for the past five years-plus and won’t be complete until he’s past normal retirement age.

The effort is overdue, he says, reminding that Finland is well underway with construction of its own repository, Onkalo, in which waste will be sealed in waterproof clay and laid to rest 1,300 feet down in bedrock that geologists say hasn’t moved in almost 2 billion years.

“I still want to see the first fuel rods go under,” he says. 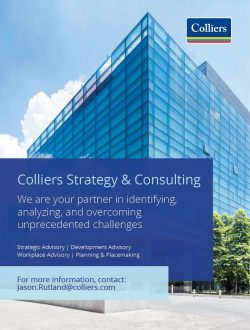 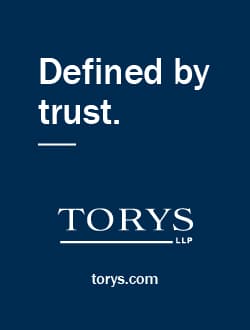