Quietly enough, it started with a copy of “Fluid Concepts and Creative Analogies.”

That was the first item sold on Amazon in 1995, then operated from a garage in Bellevue, Washington, by founder Jeff Bezos. Amazon, of course, expanded its products and services beyond arcane volumes, helping to transform e-commerce sales into a global trade that generated almost $5 trillion in revenue in 2021.

Now, it’s seeking to transform e-commerce again, this time to be more sustainable and environmentally friendly, says Jessica Gibson. The efforts affect everything from how materials are sourced to how packages are delivered, says Gibson, the associate general counsel for worldwide sustainability. 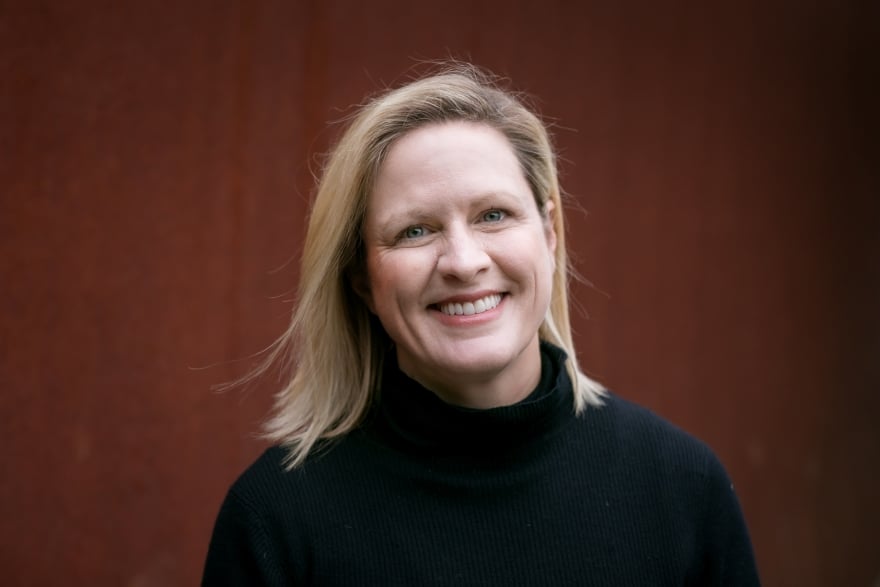 “This isn’t a traditional area of compliance, litigation or transactional work as typically found in legal departments,” Gibson says. “We must think more broadly about the solutions we want to bring forward. People underestimate the opportunities in [environmental, social, and corporate governance] in the new green economy.”

In 2019, Amazon and London-based Global Optimism collaborated to create The Climate Pledge. It’s since been signed by 319 companies including Microsoft, IBM, Best Buy and Palmolive.

Signatories commit to achieve net-zero carbon emissions by 2040—10 years ahead of goals outlined in the 2015 Paris Climate Accords. Amazon has further committed to power its operations with renewable energy by 2030 and Gibson says it’s on a path to achieve the goal by 2025.

Gibson says Amazon also plans to achieve zero carbon delivery on half its shipments by 2030, and that it plans to add 100,000 electric delivery vehicles in the same period. Test vehicles hit the road in 2021, and the company is also planning to add hydrogen powered trucks. The company is investing in sustainable aviation fuel and design innovations, too, such as winglets for most of its planes.

Amazon joined the public-private LEAF Coalition in 2021, which seeks to raise $1 billion to help protect tropical rainforests. Gibson says the company is working to drive considerations for human rights and diversity equity and inclusion with its vendors and suppliers.

Gibson and her team also helped create Amazon’s annual sustainability report. The public report details the many initiatives and efforts, with the most recent report in 2021 detailing the introduction of electric vehicles. It also covered pay equity and Amazon’s investments in companies developing sustainable products and solutions.

Gibson currently leads a team of six that provides guidance and counsel in achieving these goals and pledges. Areas they support include energy and sustainable operations, sustainability science and technology, circular economy, and product sustainability. They also create sustainability agreements.

Team members support Amazon’s Social Responsibility team as it audits suppliers and helps educate them on ways to minimize instances of forced labor and human trafficking throughout its supply chain, Gibson says.

“We work to create mechanisms to promote sustainability rather than rely on best intentions,” Gibson says. “We try to look around corners to identify future risks and opportunities that lie ahead in an effort help the business achieve its sustainability goals.”

For instance, she and the team have supported “compact by design,” an Amazon certification that identifies retail products with packaging that’s more efficient to ship. There’s also a new padded mailer that’s entirely recyclable and the new Amazon Aware private label brand with products that are certified as carbon neutral and feature other sustainability certifications, Gibson adds.

“It will take the consolidated effort of literally every business at Amazon to achieve our 2040 goal and each of those businesses will need to break the ultimate net-zero goal down into smaller annual goals,” Gibson says.

Gibson, a native of Washington, D.C., earned a bachelor’s degree in English literature from Princeton University in 1994. She returned to her hometown and became a research assistant for the House of Representatives Democratic Caucus, then moved on to the White House as special assistant to the deputy director, and then director, for legislative affairs from 1997 to 1999.

While at the White House, she got tired of requests to fix the Xerox machine—she didn’t know how and says it wasn’t her job. She also noticed how many other women in the office had graduate degrees and realized earning one would create better opportunities for her. So, Gibson decided to pursue an MBA and a law degree at the University of Michigan. She eventually narrowed it down to law, earning her J.D. in 2001.

After earning her J.D., she returned to Washington, D.C. as an associate at Latham & Watkins, working on M&A and securities law. In 2006, Gibson moved in-house when she joined the Federal National Mortgage Association, or Fannie Mae, as associate general counsel in its office of corporate governance.

The new role brought Gibson closer to business operations as opposed to being outside counsel serving clients on specific deals and transactions, she says.

When Gibson’s husband, who’s also an attorney, accepted a job with the Bill & Melinda Gates Foundation in 2008, the couple moved to the Settle area. She joined Amazon as corporate counsel for its e-commerce retail division. In September 2010, she was promoted to senior corporate counsel, and then was named associate general counsel in Amazon’s new physical stores division in April 2015. She moved to her current role in March 2020.

“I don’t think there’s a vast difference between a legal and a business question anymore,” Gibson says. “You have to look holistically at larger picture. It can be intimidating, and you have to admit what you don’t know and keep learning.” 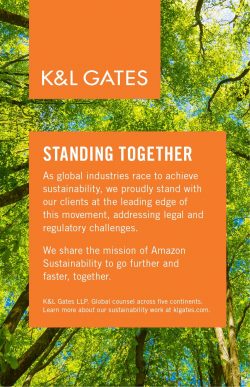 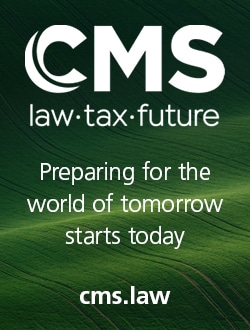 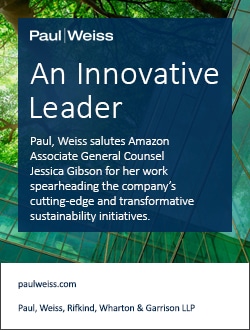