Unlike many of her peers, Emily Schlesinger hasn’t always wanted to be a lawyer. In fact, after spending years as a commercial litigator, she realized that defending big companies in court wasn’t her cup of tea.

But then Schlesinger began working with tech clients, delving into litigation around early internet regulation—including cases focused on Google’s placement of tracking cookies that circumvented privacy settings, as well as allegations that the company gathered Wi-Fi data from millions though its “Street View” program. 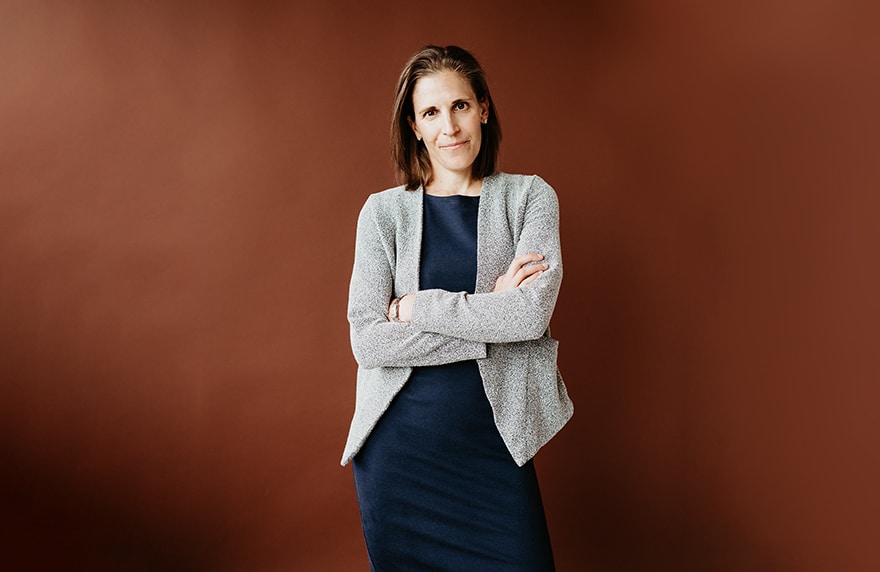 “At the time, privacy and data protection was an emerging area, but it wasn’t something that was a primary practice, like it is today,” Schlesinger recalls. “I began to develop an interest in how challenging that space was and understanding the importance of data issues in the context of these large companies.”

Her responsibilities range from advising engineers on product development to negotiating contracts to coaching executives on IP and deal strategy.

It’s all the result of a mid-career transformation that saw Schlesinger join Microsoft after three years as a litigation associate at the Seattle office of Wilson Sonsini Goodrich & Rosati PC. Arriving at the company in 2014, she started out as a privacy attorney on the regulatory affairs team. Then, she became a product lawyer.

“I wanted to pivot from being a subject matter expert to being in the room with the clients who are actually developing the products,” she says.

In March of 2022, Microsoft closed its acquisition of artificial intelligence company Nuance Communications for $16 billion (or $19.6 billion including debt), expanding its reach into healthcare, where it had previously had only a modest presence. Nuance is best known for its speech recognition technology, including software used to help launch an early version of Siri, Apple’s voice-activated assistant. 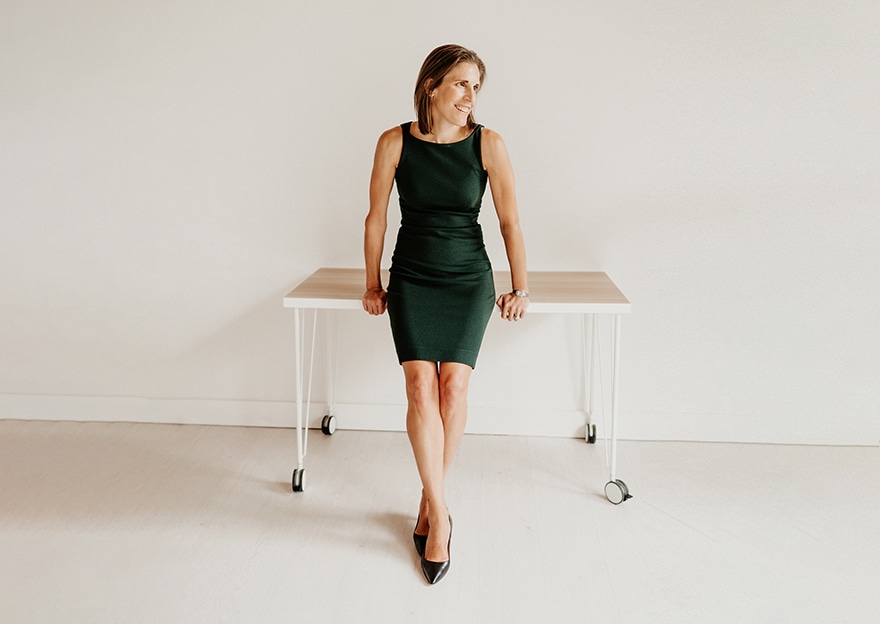 Its flagship service is Nuance’s Dragon Medical One, which physicians can use in place of jotting down notes. To use it, they speak into a hands-free device and see their words converted to text on-screen—easy for them and whoever’s reading the notes. That service, along with others, is now under Microsoft’s umbrella.

Schlesinger has been helping to sew up the Nuance integration on several fronts, which has included aligning different approaches to product development and compliance.

“I’m leading the group of lawyers and project managers from PwC defining workstreams of Microsoft and Nuance lawyers,” Schlesinger says. “It’s a combination of organizational governance as well as running the team that’s doing the day-to-day integration work.”

As the company moves more squarely into the healthcare space, another recent project of Schlesinger’s is right-sizing Microsoft’s policies to comport with those of Nuance. 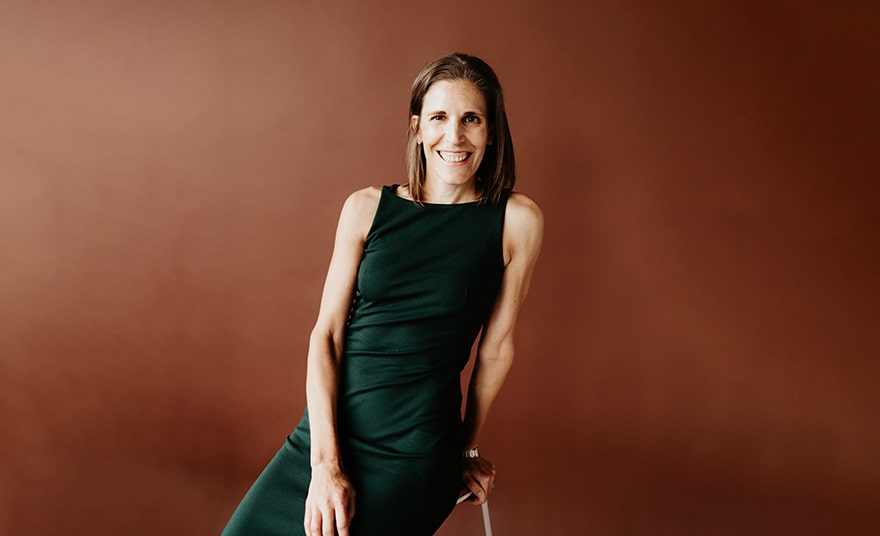 “We’re essentially adding another layer of health-specific policies and requirements on top of our existing robust requirements to ensure that we can better service our healthcare customers,” she says.

By now, Schlesinger says she’s positioned to steer Microsoft into new privacy and security terrain. She’s spent the latter half of her career building up expertise in the data and privacy issues surrounding technological advances like the ones Microsoft is currently wading into.

A graduate of Brown University and Vanderbilt University Law School, Schlesinger launched her legal career clerking for a federal judge in the Southern District of Ohio. From there, in 2006, she went to the Chicago office of DLA Piper, working as a litigation associate on complex commercial litigation.

She spent nearly two years there before moving to Seattle to join Wilson Sonsini’s litigation group in 2011. It was at this law firm that she found her professional niche. 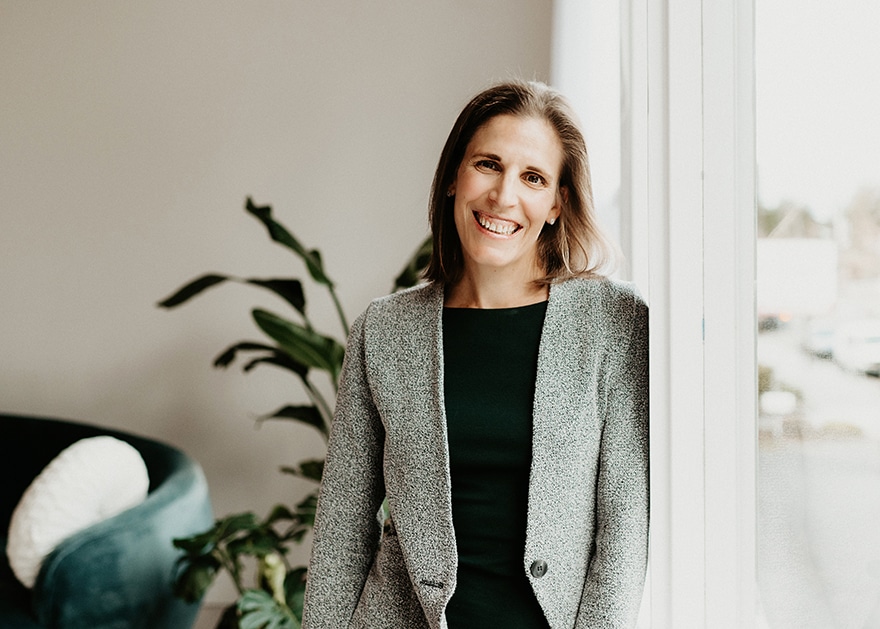 “When I was at Wilson Sonsini, that’s really where my interest in privacy and data protection grew,” Schlesinger says. “We were working with some large tech clients at the time, and I was dealing with litigation in the context of early Internet regulation.”

It was a major jump from commercial litigation to tech, Schlesinger says, owing mainly to the difference in approaches. She was supporting engineers and compliance professionals rather than spending time counseling in-house lawyers, and she had to simplify her communication. But determined to forge a new path, she underwent a professional rebranding, and found her way into the realm in which she operates today.

Beyond her career, Schlesinger enjoys spending time with her husband, 5-year-old son and their dog; getting outside to enjoy the Pacific Northwest; and preparing for the arrival of her second son, who is due in March. And she’s a proud advocate for her employer, which she believes always puts customers first.

“Microsoft really has for the longest time considered customer trust to be paramount in the products and services that we offer,” Schlesinger says. “And there’s no difference between that principle whether you’re talking about our general cloud computing technology or our healthcare services.” 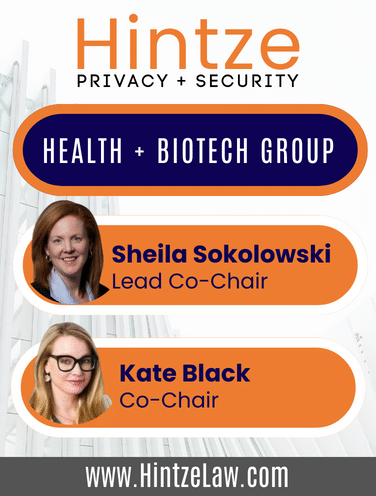 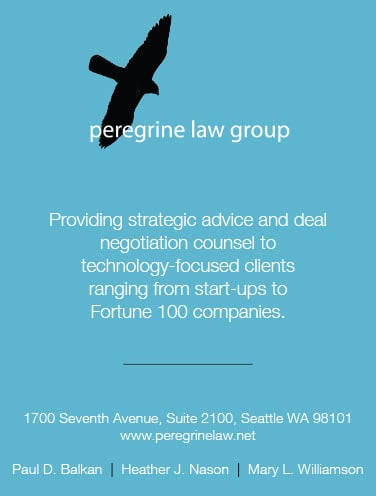 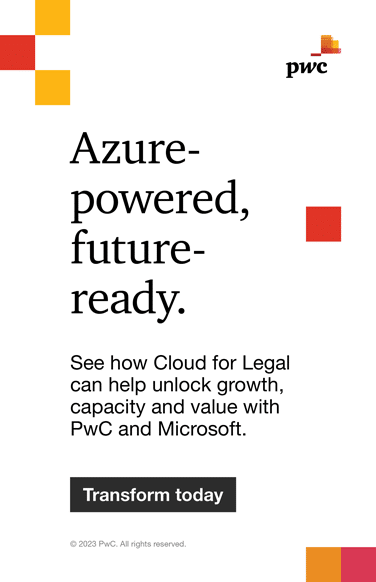