If there’s a thread that runs through all of Daryl Dorsey’s work as director and senior attorney for American Airlines—managing international labor, employment and pension issues; participating in diversity, equity and inclusion subcommittees; and mentoring colleagues of color—it’s his commitment to making people feel welcomed. 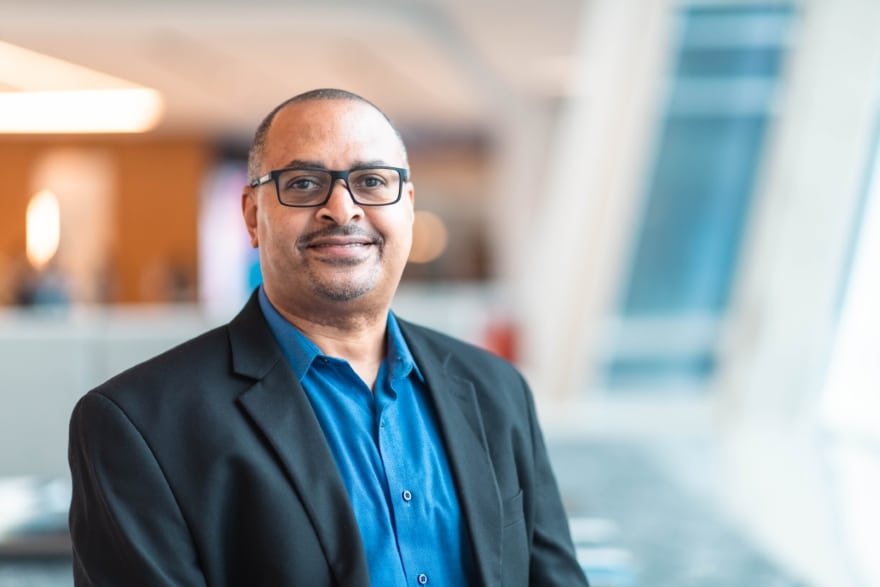 For Dorsey, it’s all about creating what he calls a “virtuous cycle,” one in which the company’s employees feel respected and they, in turn, treat the airline’s customers with respect. He says his efforts to make international employees feel included (meeting with them face-to-face and listening to their opinions and perspectives) are in line with the company’s efforts to be a more diverse workplace—giving American a wing up on its competitors.

“There are different cultures operating in the 55 different countries where we do business,” Dorsey says. “And there’s an opportunity to really learn about these cultures. Once international team members feel respected and know that their U.S. colleagues really want to get to know them and their culture, a true team dynamic develops and presents a competitive advantage over other companies. I help to bring our diverse cultures together.”

Leading the way on DEI

Dorsey doesn’t just engage employees abroad; he also works to foster diversity and inclusion domestically. As a Black in-house counsel who worked hard to make his way in the legal profession, he contributes to such efforts as a form of paying it forward.

Before the COVID-19 pandemic, the legal department launched a DEI subcommittee tasked with furthering support for an inclusive culture at American. While COVID-19 has slowed some of the desired initiatives (such as committee members traveling to participate in DEI efforts outside of the Dallas-Fort Worth metroplex), other projects have continued apace.

For example, American offers a summer internship to law students, with an emphasis on interviewing diverse candidates to potentially fill those roles. The interns come on two at a time, with a total of four over the course of the summer, and Dorsey has served as a mentor to them, teaching them everything from legal tactics to the corporate culture at American.

The DEI subcommittee has also met with corporations in the Dallas-Fort Worth area to discuss strategic goals around DEI and to figure out ways it might partner with other organizations on the issue. For example, co-chairing roundtables on diversity, equity and inclusion.

“I also do a lot of speaking on diversity,” Dorsey says. “That’s part of our role as members of the subcommittee, that we go out and speak on panels when we can. We are often contacted and asked to speak on diversity and inclusion around town.”

Giving back through mentoring

Speaking publicly on diversity is one thing; speaking privately to diverse American staffers who need encouragement or career advice is another matter entirely. Since 2022, Dorsey has mentored multiple people across different departments of American.

Within the legal department, he serves as an on-board advisor to a new lawyer from an underrepresented community who recently joined the department. Dorsey ensures that they’re settling into American as smoothly as possible, introducing them to the area, to American’s corporate culture and to company leaders.

“We’ll meet from time to time—‘How are you doing? You doing okay?’,” Dorsey says. “It’s a role that I enjoy, and it makes them feel welcomed.” 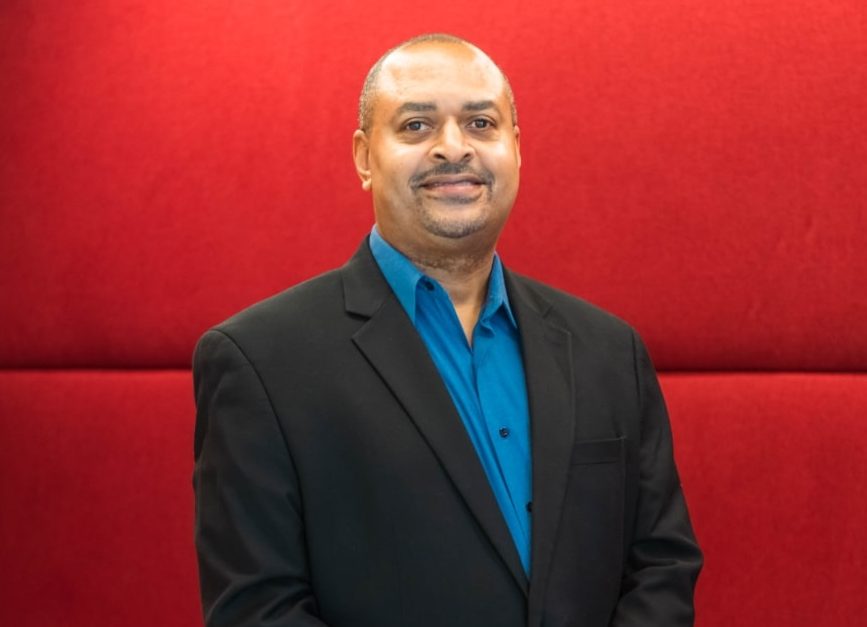 Dorsey also volunteered to mentor three mid-level staffers in the IT services, base maintenance planning and airport customer care departments. His goal is to engage with them on a meaningful level by talking to them about their roles and their workdays, what kind of things trouble them and where they’d like feedback.

“Everybody has their different experiences, and we can talk about that, and how do you apply that, and offer suggestions if you’re having a tough time dealing with co-workers, for example,” he says.

A product of Baltimore, Maryland, Dorsey himself benefited from mentoring over the course of his career. For example, a bankruptcy judge hired him as a law clerk at a key point in his career, paving the way for his future employment at American.

Dorsey attended Morgan State University, a historically Black college and university, and went on to University of Baltimore Law School. Soon after he was accepted to law school, he got a job in the local U.S. Attorney’s office, where he worked full-time while going to school at night.

It was there that he met his wife, also an aspiring lawyer. When she got a law school scholarship back in her home state of Ohio, Dorsey made the sacrifice to follow her there.

“You know, she couldn’t give up that scholarship,” he says. “Best thing to do was to move to Cleveland, and I was able to do a visiting program at Cleveland Marshall Law School.”

Getting to Dallas-Fort Worth

It was in Cleveland that Dorsey found a summer job with a bankruptcy judge, who needed someone to fill in for 90 days. While he was ostensibly a judicial assistant, Dorsey wound up helping the judge draft bankruptcy opinions, gaining valuable experience. Two years later, after Dorsey had finished law school and passed the bar exam, the judge offered him a full-time law clerk position.

Dorsey would go on to practice bankruptcy law and civil litigation at a law firm in Arizona—where he and his wife moved after falling in love with the state—before an opportunity presented itself at American. The airline was merging with U.S. Airways and emerging from bankruptcy court, and it needed another in-house counsel who knew bankruptcy law and could learn employment law on the fly.

After Dorsey successfully litigated the hundred-plus cases the company was saddled with, American offered him his current role overseeing international employment.

Now loving the Dallas-Fort Worth area, where he’s raising his two young sons—his daughter, a student at Emory, is an adult—Dorsey relishes the challenges of his current job, where he navigates the patchwork of laws across the various countries in which American operates.

“American offers the perfect opportunity to ‘practice’ law in different countries while fulfilling my passion for helping people through mentoring,” Dorsey says. “It’s a great feeling knowing my domestic and international colleagues and mentees feel valued and appreciated at our company.” 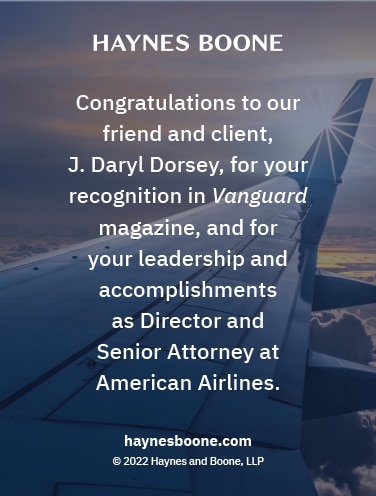 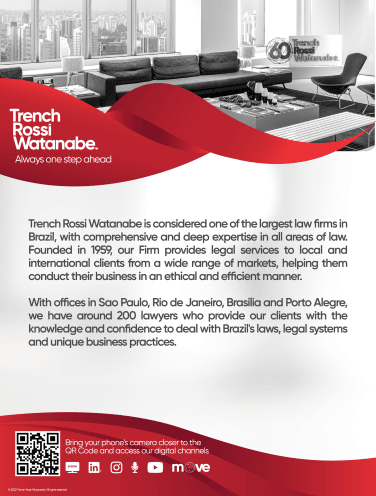