In any language, Everise’s word is growth

It was 2016 when a surprising thing happened to Helen Franco. Just as she was about to retire from her legal position at what would become Everise, new management asked her to stay on.

As the veteran in-house counsel recalls, the request came after Everise successfully acquired C3/CustomerContactChannels, a call center company that began operations in October 2010. Singapore-based Everise—poised to build a customer experience transformation company with an emphasis on cutting-edge technology—then snapped up Hyperlab and Trusource Labs.

While C3 was still transitioning to the new culture and a business model was being built under the Everise banner, the new entity was redefining its place in the business process outsourcing industry. It bolstered that position with an additional joint venture in Malaysia with Korean BPO giant UBase, not to mention securing a global partnership with Microsoft.

In the middle of it all was Franco, who, after years of focusing on the daily business of the U.S.-centric company, was expecting to be let go. Instead, a string of promotions followed: first to vice president and corporate counsel in 2017, then to senior vice president of legal and compliance in 2018, and to chief legal officer in 2020.

“I kept asking myself: Why do they need me?” jokes Franco. “But I love the fast pace and the dynamic workload that goes along with this job. Every hour of every day is different.”

No question, there were plenty of multijurisdictional legal concerns to address for a company that supports call centers in more than 20 languages, operating in seven markets.

In the wake of Everise’s transformation, business has grown exponentially—geographically, employee-wise and in the types of clients it services—with projected revenue growth of 24 percent in 2020. Even during the pandemic, there’s been no slowing down in its digitally-based market, while AI and analytic innovations—such as Systematic Insights® and Conversational Interactive Voice Response (IVR)—are attracting new clients.

It sure put Franco’s endurance to the test, assisting with strategic business decisions, cost-containment measures, labor issues, vendor contracting, real estate leases in the U.S. and internationally, document review, and management of outside counsel. When COVID-19 hit, she supported work-at-home initiatives while keeping leadership informed of new global regulations. 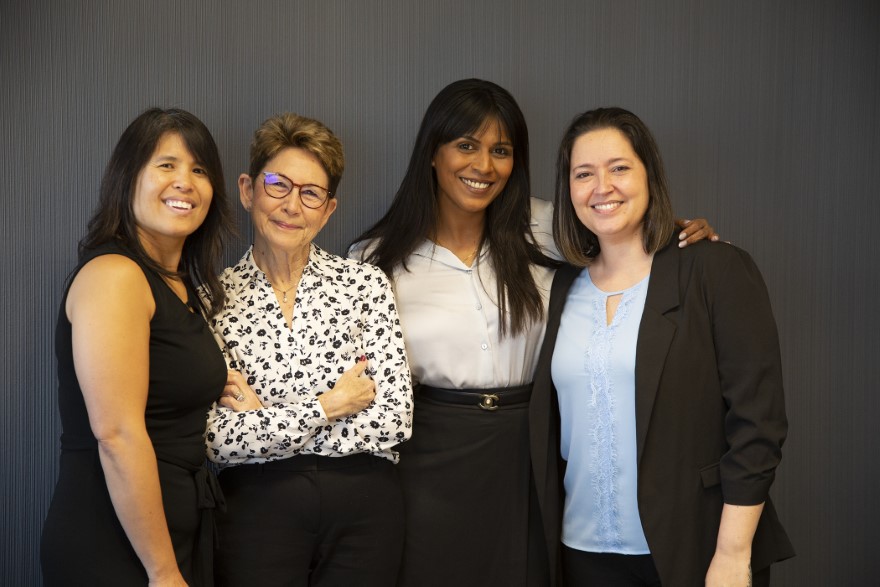 “Life and business are certainly not slowing down,” she says.

One advantage for Everise was that it had launched work-from-home initiatives beginning with a small pilot program five years ago, tethered to its Salt Lake City facility where 25 agents worked remotely. That number reached 12 percent of the employees in January 2020 and now stands at 95 percent of the company’s 10,000-member workforce.

What’s more, as management braces for additional waves of the virus, there’s a need to hire more agents globally to accommodate revenue growth and increased demand from existing clients, Franco says. The company is currently hiring 4,500 home-based employees in the U.S. in more than 25 states.

For Franco, one challenges has been monitoring this growth from a legal perspective, to keep risk at a minimum.

“Our competition couldn’t keep up,” she says. “We’re outpacing our own projections.”

So who are these new clients, exactly?

While healthcare insurance providers have always been a prominent part of Everise’s business—with their need for call centers to serve their members and provider networks—its clientele now includes transportation, media, consumer products and technology. Grocery delivery company business has also sprouted up.

“Clients want contracts signed overnight—something that took more than a month before,” says Franco. “We’ve taken on more new client logos since January than we have in the first six years of our company’s history. It’s been a rollercoaster ride, to say the least.”

Around the globe, the centers are humming. In 2018, the company added a 500-seat facility in Malaysia. Additional operations are running in Guatemala, the Philippines and Ireland, with Japan recently launched. The acquisition of Hyperlab brought in the use of chatbots with interactive voice responses to serve clients in any language.

“There’s an exciting growth possibility in Asia,” she says. “Conducting business in any language is possible.”

As the company grows, Franco’s efforts have shifted to bolstering her legal department to support that expansion.

With so much business in Malaysia and a 12-hour time difference, she is turning the attention of the Everise in-house counsel based in Manila toward Malaysia. The aim is to support about 3,500 employees in the Philippines and Malaysia, as well as the work generated by the clients and vendors based there.

An additional focus is developing updated data privacy policies, akin to the General Data Protection Regulation in Europe and the California Consumer Privacy Act stateside. Having been named CLO in February—a title that is not so common among women in the legal profession—Franco is adjusting to the added responsibilities.

“People look to me for the right answer,” she says. “It took me awhile to adjust, but now from a daily work perspective, I’m beginning to feel more comfortable in my new skin.”

The international perspective of the position was a good fit for Franco, who spent the middle part of her life living in Israel and Luxembourg.

Franco first gained experience as an associate at Steel Hector & Davis in 1996, before joining Edwards & Angell in 1999. In 2003, she made the move in-house, handling software licensing as executive vice president and corporate secretary at Revelex Corporation; as corporate counsel at Concord Camera Corp., a publicly traded manufacturing company in 2005; and as associate general counsel at MAKO Surgical Corp. in 2008.

In 2010, while serving as general counsel for The Quantum Group, a healthcare services organization, Franco’s interest was piqued when she learned about the international needs in the business process outsourcing space. At that time, C3 had already begun its operations in two U.S. call centers and was scouting for locations in Manila—perfect for her international mindset, she says. 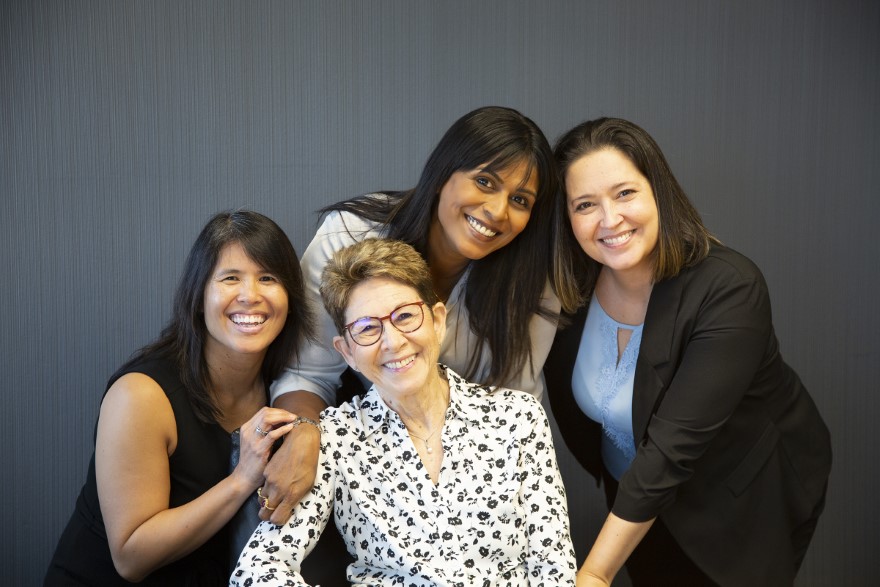 In 2018, after helping to successfully transition C3 after the acquisition, Franco was named the senior vice president of legal and compliance at Everise.

Franco handles issues including leases, litigation oversight and layers of governance, given the complex corporate structure of the present-day company.

“I was not a labor lawyer, but I’ve had to learn and now know enough to be dangerous,” she says. “I wasn’t a real estate lawyer either, but I’ve been drafting or negotiating all of the company’s leases since 2017.”

The variety of the work and international problem-solving is one thing, but what she enjoys most is engaging with people around the world.

“Whether we engage by phone or Zoom chat, it’s a great group focused on making the company thrive,” Franco says. “To make those connections in these unprecedented times is an amazing experience for everyone in it.” 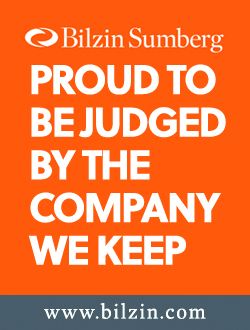