GC sticks to the essentials of teamwork and collaboration

At Young Living Essential Oils, the goal is to empower customers and help them relax.

The direct selling company makes oils meant to create a calming environment for the person wearing or smelling them, as well as oils to help support healthy weight management. While using the products is simple, the behind-the-scenes work can be challenging.

Products and ideas are tested in labs before the necessary ingredients are determined, and the plants needed for them are grown and harvested. When ready, the herbs, such as lavender, peppermint and sage, are distilled as oil and packaged. Throughout the process, which Young Living calls “Seed to Seal,” Kevin McMurray ensures the products are safeguarded from copycats and competitors. 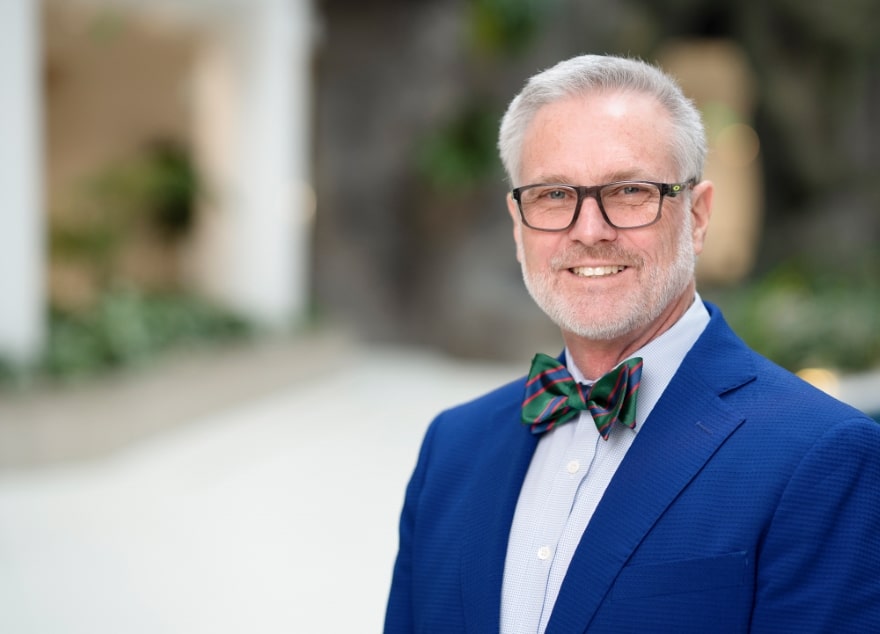 “We put so much focus and time into developing our products, so the oils—and the research behind them—need to be protected,” the general counsel says.

Since being hired in October 2021, McMurray has been focused on the company’s intellectual property. This means working closely with other departments, such as product development, but also sales and marketing, to ensure the company can grow without roadblocks.

“Often, legal departments are considered a hindrance, and that’s because legal doesn’t usually develop a close relationship with a company’s business units,” McMurray says. “I had no intention of making that mistake.”

Young Living Essential Oils was founded in 1994 by Gary Young after he and his wife Mary Young began a small farming and distilling operation the year before. With Mary Young’s experience in the direct selling industry, the couple developed more farmland in Idaho and Utah, eventually building the largest essential oil distillery in North America.

Almost 30 years later, the company is headquartered in Lehi, Utah, with offices in Australia, Europe, Canada, Japan and Singapore, and farms all over the world. A network of contracted distributors sell the products directly to customers and earn commissions on sales to other distributors. 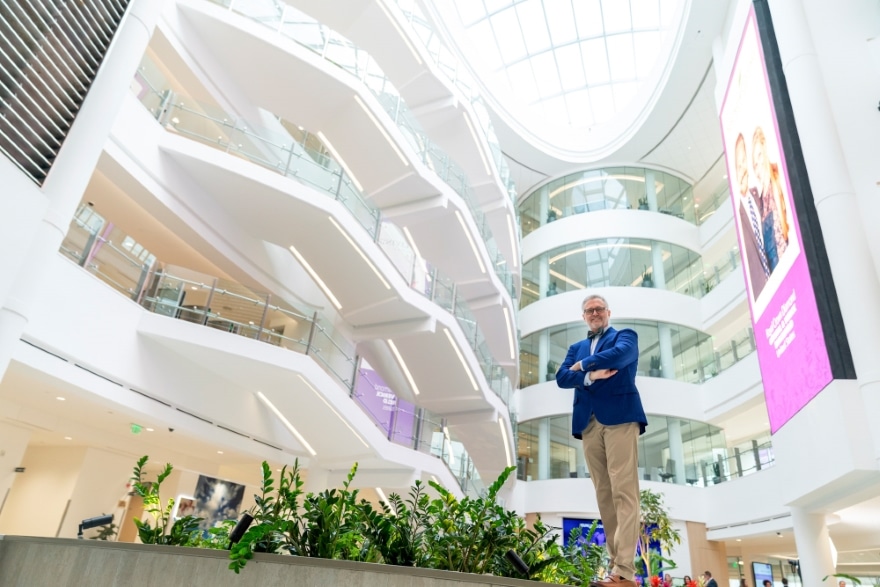 McMurray, who has worked at direct selling companies before, says his role contributes to helping Young Living modernize and evolve so it can grow.

“I knew coming here that there was plenty of work to do and new challenges to take on,” he says. “The opportunity to work with executives on a strategic level was very appealing to me.”

So, too, has been working with other departments to make sure they understand risk and legal issues, McMurray says. He adds that this allows him to understand how products are being developed and marketed.

“This mitigates the need for us to get involved later in the process, which could potentially slow us down or make us less efficient,” McMurray says.

He says his legal staff handle most IP issues while he works with outside counsel on government relations and compliance with the Federal Trade Commission and Food and Drug Administration.

“I really appreciate human capital and recognize it’s the people that make the organization great,” he says. “We want to find the right people, people with the right attitudes and people that help us cultivate an environment of trust.”

In working with his team, McMurray’s approach is to identify everyone’s strengths and weaknesses and assign tasks accordingly. He says this makes his team more efficient and helps prevent people from feeling overwhelmed. At the same time, he helps them develop new skills and work on their weaknesses.

The key, he says, is strong communication and frequent check-ins with team members, which includes soliciting their feedback on him.

“Effectively managing your team is key to maintaining morale and avoiding burnout as we continue to grow and move forward not only as a legal department, but as a company,” McMurray says.

As a fan of Young Living’s products and business model, McMurray says he’s been interested in working at the company for years.

“It’s one of the best direct selling companies in the state,” he says. “I love that it gives people the opportunity to build their own business.”

Before starting this role, he spent almost four years at LifeVantage Corporation as its general counsel and corporate secretary. The direct selling company makes health and wellness products, such as nutritional supplements. Prior to that, he worked for over 16 years at USANA Health Sciences, another direct selling company making health supplements. He was the assistant general counsel and executive director of international development. 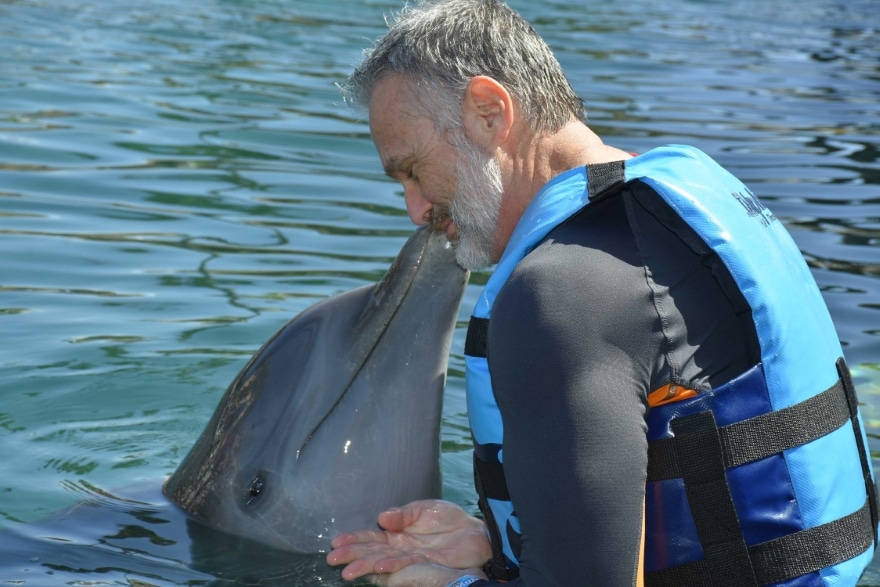 Other direct selling companies he’s worked for include Unicity International, Shaklee Corporation and Metabolife International. Earlier in his career, he served as an assistant staff judge advocate for the U.S. Air Force.

Outside of work, McMurray loves spending time with his family, including his seven grandchildren, and being outside. He enjoys hiking throughout Utah and playing hockey in a local recreational league.

“Wellness is very important to me and has shaped my personal and professional life,” he says. “I love working for a company that shares my values and creates products that make people’s lives better and healthier.” 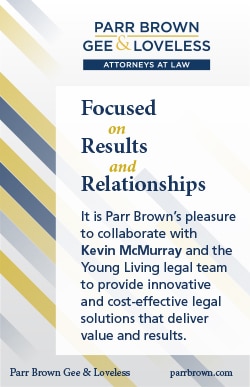 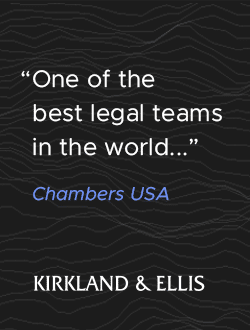 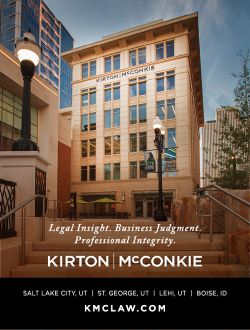