Doing it right pays off

As an in-house counsel, Alejandro Capitto Velasco knows his role is to add his legal expertise to a company’s bottom line by understanding the business and the legal environment it inhabits.

How a company does its business means just as much to him, a lesson he looks to impart every day and in every way as Prudential Financial’s chief legal officer and chief compliance officer for its Mexican operations. 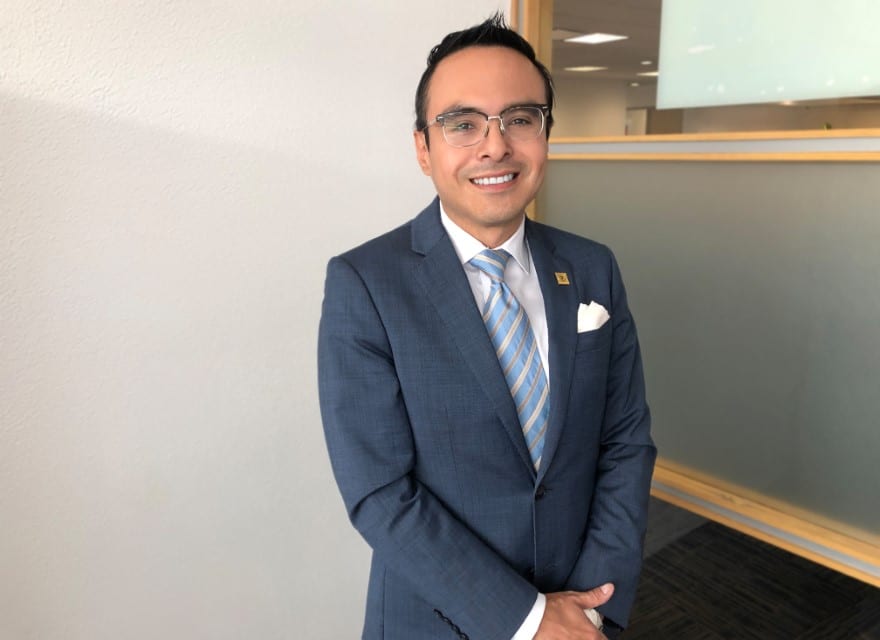 “It is one of my convictions from more than 20 years in the industry, we need to advise management how to do business, but with integrity,” Capitto says. “The company creates more business when it has a good reputation.”

Integrity and ethics are his bywords, and Prudential is now his bully pulpit, as Capitto has helped develop processes, procedures and led training for staff on not only how to comply with changes in Mexican law, but to uphold the standards Prudential has set in all its operations.

Based in New Jersey, Prudential sells life insurance, annuities and investment products, but Capitto says only individual life insurance policies are sold in Mexico for the time being.

As such, Mexican insurance laws do not vary from state to state, so Capitto does not face the level of complexity in compliance matters an in-house counsel may face in the U.S.

But because insurance companies can be viewed with suspicion for not paying claims, Capitto says he has worked with executives and sales staff to ensure the policies sold are the right ones for customers and that the company meets its obligations when called upon.

To ensure that happens Capitto’s newest initiative is helping Prudential develop an online process to apply and pay for policies; one that complies with data and privacy protection regulations while addressing the company’s fundamental need to use technology to reach its customers.

The new regulations require corporations to establish procedures and structures for governance, transparency and solvency, so Capitto developed processes for internal controls and audits, documentation, and identifying risks to doing business. He also established internal committees to advise the board of directors on business decisions.

As for the anti-money laundering processes, Capitto says showing how it would be prevented was also part of complying with new laws. 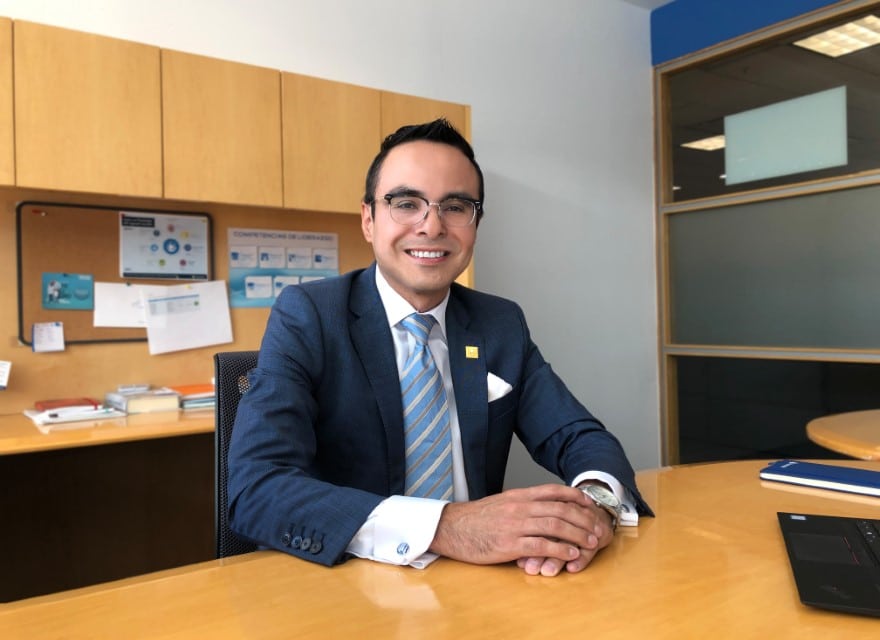 The corporate governance also needed a documented ethics code. Capitto recalls the code was on hand because Prudential already had one for its U.S. operations.

“They sent us the Spanish version, but I customized it so it would be better understood in Mexico,” Capitto recalls, adding his changes were more idiomatic to reflect differences in how Mexicans speak the language in comparison to Spaniards.

Emphasis on ethics carries an extra weight, Capitto says, because Prudential has earned the distinction of being named one of the world’s most ethical companies for five straight years by the Ethisphere Institute.

Setting up the ethics standards in the Mexican market might be challenging, but Alejandro has succeeded in creating ethics awareness across the company.

“It is crucial that we adhere to the highest level of integrity in everything we do for our customers, coworkers, communities and other stakeholders,” he says.

Capitto, 45, is recently married and when not reading briefs, contracts or other documents, keeps a book in his hand, or at least close by as a self-described bibliophile.

“My reading tastes are wide ranging,” he says. “What I read depends on the mood I’m in, but if I had to choose a favorite genre, it would be historical novels.” 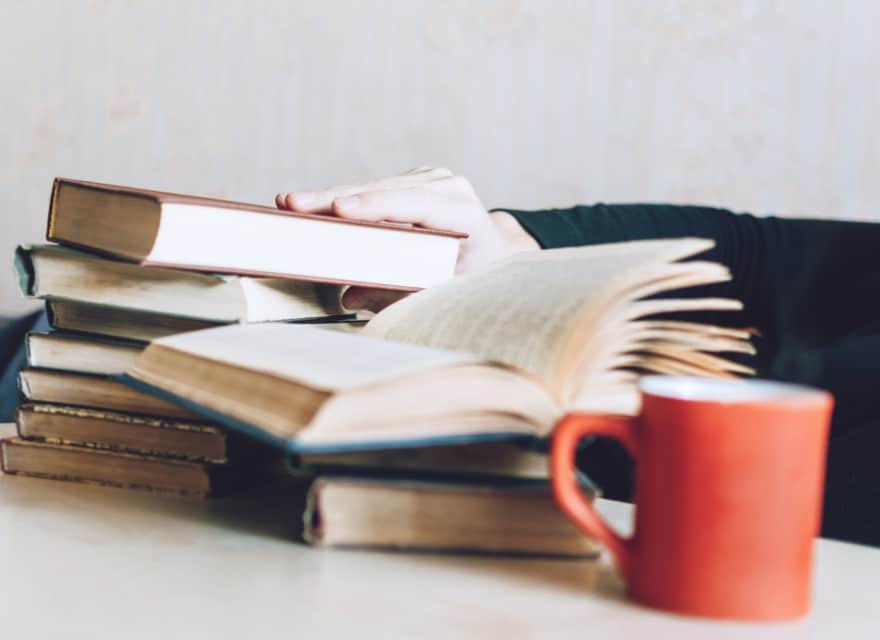 When he sets a book down, Capitto likely does so to watch movies; he may go to the theater three times a week, seeing films that reflect his mood at the time.

He may not even need subtitles to enjoy the movies as Capitto speaks Spanish, English, French, Italian and Portuguese—multilingualism has fueled his love of travel.

“Every year, I make it a goal to go someplace I have never been before,” he says.

Capitto was also well-traveled during his education. After getting his law degree from the Universidad Nacional Autonoma de Mexico, he returned there for his MBA. He also studied at the London School of Business and Finance.

Before joining Prudential, Capitto led the legal department for Old Mutual Ltd.’s Mexican offices, a position he was promoted to after starting as a staff attorney and working as an auditor. As an auditor Capitto was based in Paris for three years, and responsible for performing audit plans for southern Europe and Latin American operations.

Being aware that the insurance profession is not always held in the highest regard in his country makes Capitto all the more adamant about setting the bar high for ethical standards in business.

“We want to make more business, but in the right way. It is a key value of the company,” he concludes. 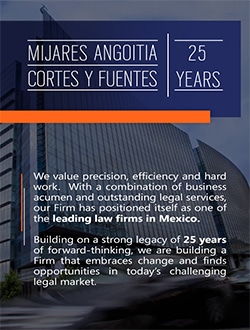