By the summer of 2009, less than a year after the collapse of investment firms Bear Stearns and Lehman Brothers, the U.S. financial crisis was in full effect—and Gopal Burgher was about to experience it firsthand.

With his firm on the cusp of a desperate merger, one he knew he wouldn’t survive, the 37-year-old attorney was at a crossroads: look for a job at another practice (not exactly a slam dunk, given the economy); or do something he’d dreamed about for years, and start his own firm. 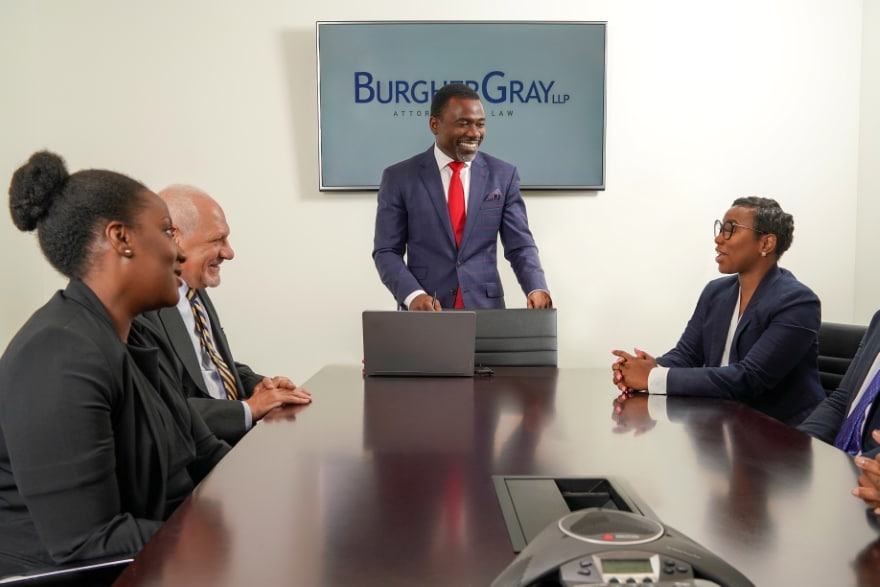 Ten years later, Burgher knows he made the right call—every time he sees the name on his firm’s front door.

“I didn’t want to put myself in the position of having my fate determined by someone other than me—I wanted to control my own destiny,” recalls Burgher, cofounder and managing partner at BurgherGray. “In a way it was a pretty counterintuitive decision, given how chaotic the market was. But I also saw an opportunity.”

Opportunities plural, in fact—when Burgher discovered that some colleagues and former classmates were likewise looking for new opportunities.

“We knew there was a tremendous amount of talent out there that we could tap into, and that’s really what helped me make sense of the why and how,” Burgher recalls. “When you have people whose capabilities you trust, and all the pieces make sense together—that’s a level of value that a lot of big firms can’t match.”

More importantly, the impact of the financial crisis—not just on lawyers but bankers, traders, portfolio managers and other professionals—meant that thousands of displaced clients were suddenly looking for sophisticated legal representation on par with what they had been accustomed to at the big global firms, but at a lower price point, given that they, too, were in startup mode.

According to Burgher, while the firm’s identity was clear from the start—small but nimble; diverse and dynamic; proudly minority-owned—the resulting niche presented a very particular dilemma: how to provide Am Law 100 service at a price point that didn’t break the bottom line.

Initially, the firm was focused mostly on banking and finance. Over time, BurgherGray’s suite of services broadened, encompassing everything from data security and intellectual property to real estate, high-stakes mergers and acquisitions, and complex commercial litigation. 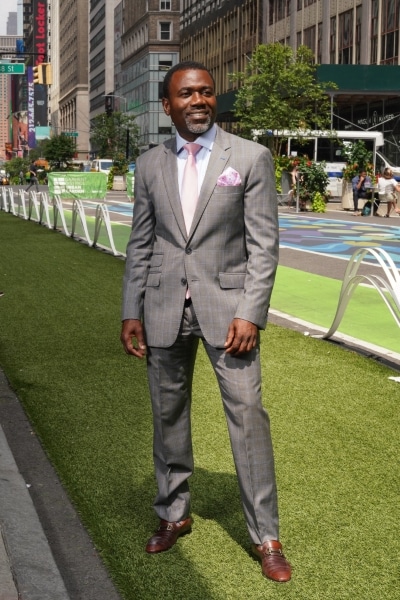 These days, few issues loom larger than compliance, particularly as it pertains to data diligence and security. Laws like the European Union’s General Data Protection Regulation—which specifies how companies safeguard personal data—have been squarely on Burgher’s radar, given his firm’s global clientele.

“What distinguishes us is the level of sophistication we have for a firm our size,” Burgher says. “That pits us, whether intentionally or not, against some of the biggest firms, which means our clients have similar expectations. With complex practices like structured finance and securitization and data protection compliance, we’re always looking for creative solutions to level that playing field.”

Technology has been BurgherGray’s biggest equalizer, Burgher says. After spending years (and a lot of money) running most of its IT operations in-house, the firm has since outsourced most of its data management to a cloud-based platform.

In addition, Burgher and his team have invested in applications, software and other tech tools designed to streamline the firm’s back-end processes: new content and customer relationship management systems, marketing solutions, billing systems, data analytics software tools, HR software and so on.

“One of our core groups works with clients in the technology sphere, so that’s given us some insight into how we can leverage technology to bring down our overhead and focus more on hiring the best possible people,” Burgher says. “Technology has become a big part of who we are.”

To understand who Gopal Burgher is—and how the sign outside Suite 406 at 1350 Broadway came to bear his name—requires going a bit further back.

“For a long time I’ve had this aspiration to utilize law to affect social change and make a positive impact,” Burgher reflects. “But I also knew I didn’t want to follow in anyone’s footsteps.” 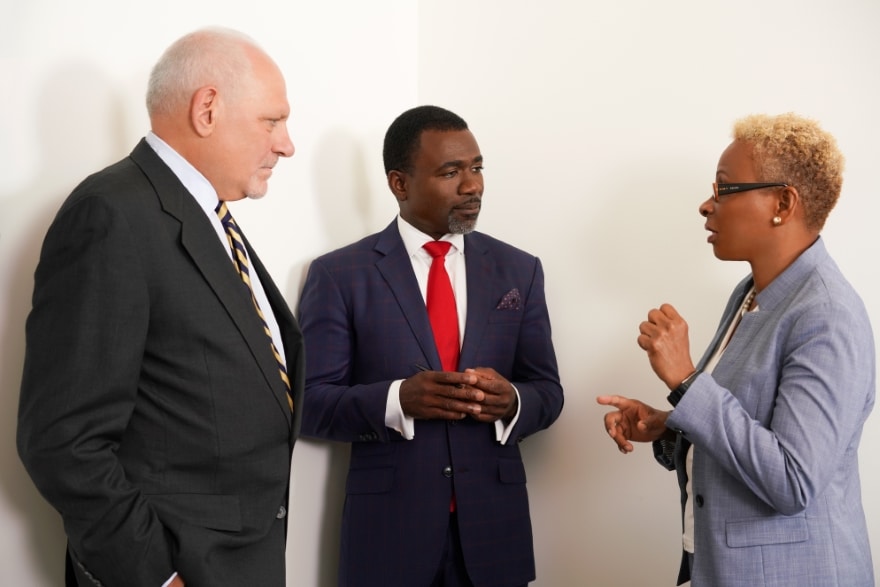 After graduating from the State University of New York College at Fredonia, Burgher attended New York University School of Law, where he earned coveted spots as a first-year summer associate for Skadden Arps, Slate, Meagher & Flom. Burgher performed so well, in fact, that he was invited back the following summer, splitting his time between Skadden and what was then LeBoeuf, Lamb, Greene & MacRae LLP, another large Wall Street firm.

Earning his degree in 1997, Burgher would spend the better part of 10 years as an associate at Skadden, where he quickly found his niche in structured finance and securitization, after completing rotations in M&A and in banking and institutional investing.

In 2006, he moved to McKee Nelson LLP, working primarily on issues relating to structured finance, securitization and derivatives, along with a helping of general corporate law. When the 2008 financial meltdown prompted the firm to pursue a merger, Burgher knew the book would soon close on his time at McKee.

Though BurgherGray has expanded quickly to a stable size, Burgher insists the firm’s story is far from complete: Its clientele continues to grow; ditto its roster of attorneys. It remains a minority-owned firm, having been a member of the National Association of Minority and Women Owned Law Firms since 2015.

“Because so many companies are adopting vendor diversity initiatives, we’re able to get our foot in the door,” Burgher says. “But that’s different than getting a seat at the table. We feel like our firm can make that case. We have the people, we have the expertise and we think our journey speaks to who we are.” 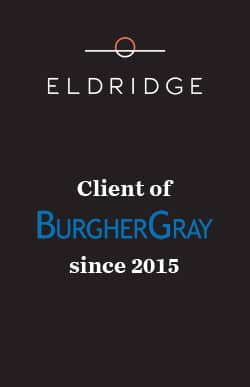