For some, finding a career path is a matter of choice. For Dan Zavodnick, it was more a matter of circumstance and necessity.

In October of 2008, one year after landing at a prominent New Jersey law firm, Zavodnick was laid off, along with the firm’s other first-year associates, victims of the country’s deepening recession.

Eager to get back on solid ground, he took a temporary job doing administrative legal work for Eisai, a nearby pharmaceutical company. After his two-week assignment was up, Zavodnick was asked to stick around until the end of the month. Then the next six months. In 2009, Eisai offered him the chance to interview for a commercial attorney position. He got the job.

Now the general counsel for Kedrion Biopharma, Zavodnick reflected on his unlikely career path during a recent interview with Vanguard—and how that early setback proved to be a godsend.

“This was not exactly what I had dreamed of as a kid. I wanted to be a sports agent,” Zavodnick explains. “But I’ve truly enjoyed being a part of and contributing to the close knit pharma community. I’ve learned so much and have worked with some incredible, dedicated and talented colleagues.”

His experience proved invaluable when Zavodnick joined the Fort Lee-based Kedrion as associate general counsel in May 2018. Promoted to general counsel the following February, Zavodnick’s priority was to assess U.S. legal operations, optimize processes and procedures, and transform his department into a beacon of efficiency and productivity—and a bona fide business partner.

Take Kedrion’s advertising and promotional review process. The company has added a cutting-edge platform—brought online in late 2018—which allowed legal, medical and regulatory personnel to review and comment on advertising and promotional materials in real time. According to Zavodnick, the platform has dramatically increased the team’s productivity. 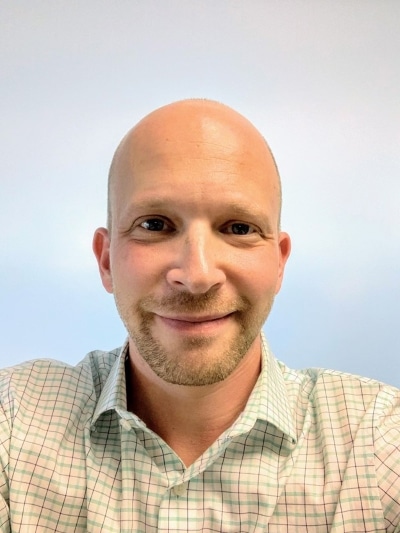 In addition, the team has also revamped its review process, providing commercial with the opportunity to discuss and resolve comments with reviewers prior to live team huddles, greatly reducing the need for such meetings—and, in some cases, eliminating them entirely.

“Limiting the scope of our team meetings to only those issues that remain unresolved has reduced live meetings by 50 percent,” Zavodnick clarifies. “With a focused agenda and everyone on the same page, the whole compliance piece is that much easier.”

Zavodnick and his team have also worked to harmonize the contract process, restructuring submission and approval procedures to prioritize critical contracts, updating templates, and implementing a new contract management system. The initiative is slated to launch by the end of the year.

In doing so, the team has reduced process inefficiencies and turnaround times, and more importantly, empowered the business to collaborate on risk management and analysis. Zavodnick and colleagues also plan to usher in a policy management platform designed to give Kedrion employees easy access to company policies and internal compliance resources.

“The regulatory landscape is constantly evolving, so it’s critical that we understand not just where the regulations are, but where they’re headed,” Zavodnick says. “Even if you have everything in place—and we do—continually reassessing your compliance posture never hurts.”

Taken together, Zavodnick’s compliance efforts have helped re-establish Kedrion’s legal department as a boon to the company’s aim of becoming a global leader in the plasma therapy space.

It’s a lesson Zavodnick learned early in his tenure at Bayer, where he served as a corporate attorney from 2013 to 2015, working out of the German pharma giant’s U.S. headquarters in New Jersey. 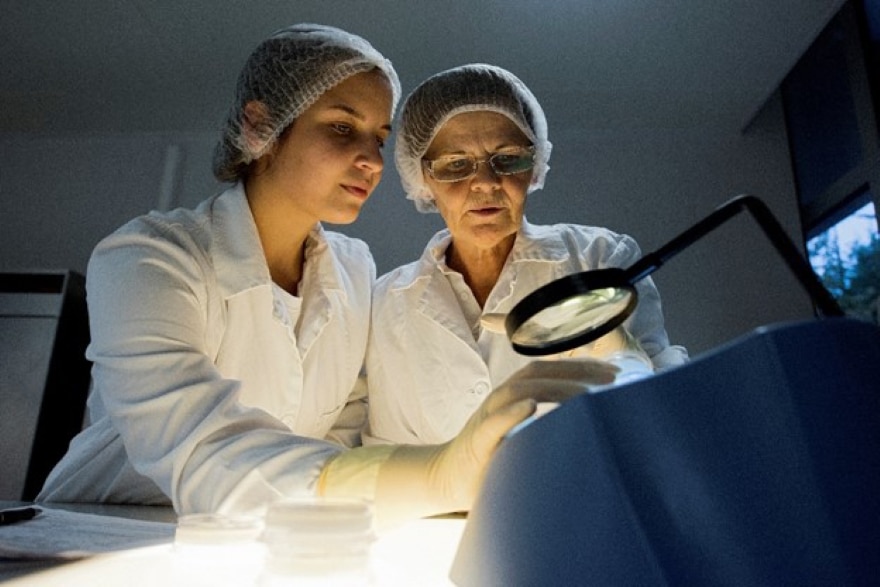 It was there that Zavodnick met Bill Dodero, then legal head of the company’s consumer health division, who imparted to his protégé that the best legal departments are those with an open door, minds and ears.

“As a leader, Bill was always looking to empower those around him, to show them respect, and to build trust and credibility through a willingness to hear feedback and entertain new ideas,” Zavodnick recalls. “Keep those lines of communication open. Work hard as a team, and do it all with a smile.”

After taking the reins of Kedrion’s legal department in 2018, Zavodnick used those lessons to establish a strong working relationship between his office and the commercial operations.

“My goal was to show the rest of the company that we’re human, too. When you can connect with people even on an informal level, they’re more likely to involve you early and often in the process. This facilitates open dialogue, which helps us identify and solve for potential legal pitfalls before we have invested time and resources on a given initiative.”

“You’d be amazed by how much you can accomplish, how many bridges you can build, just by being yourself,” Zavodnick says. “In the end, we’re united by this common mission of improving and saving lives. I try never to lose sight of that.” 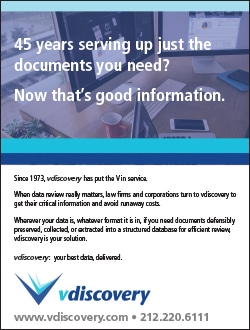