Growing with care in Mexico

The private equity firm is near to closing a deal for industrial properties worth $140 million. It is looking at new affordable housing opportunities. The breadth of its holdings spreads throughout the country and tests Aguilar’s abilities as a generalist, pushing him deeper into the fields of compliance and litigation and corporate, environmental, and tax laws. 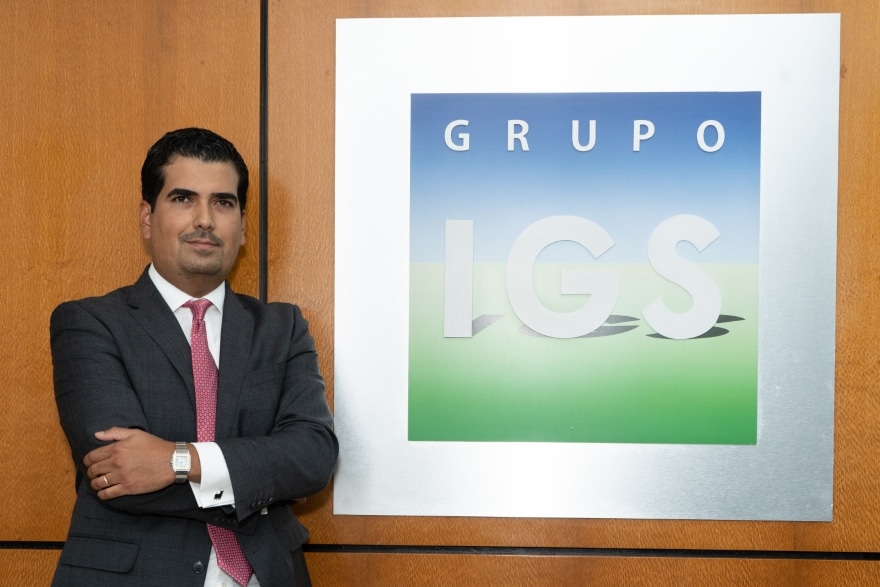 In the 12 years he has worked for Grupo IGS, Aguilar has seen an increased focus on due diligence as part of making deals and a change to federal statutes that brought new sources of investment funds. Now, a renewed effort to eradicate corruption is giving him hope.

“We are committed to the compliance and anti-corruption policies, and to be involved in all the new changes in the law and the way the business and businesspeople are part of it,” he says of Mexican President Andrés Manuel López Obrador’s vow to clean up how government and companies do business by strictly enforcing laws against bribery that also expand criminal liability and bolster the power of federal agencies to investigate and prosecute cases.

The ongoing $140 million deal for 50 industrial properties, spread throughout the country, is coupled with planned housing projects to be built in the cities of Querétaro, Puebla, La Paz and Guadalajara, Aguilar’s hometown.

While Grupo IGS buys and leases its industrial holdings, the low- and middle-income housing developments are joint ventures in which the company buys the land through a trust. A partner in the trust then builds the new homes, and the partners split the profits when the homes are sold, Aguilar explains. 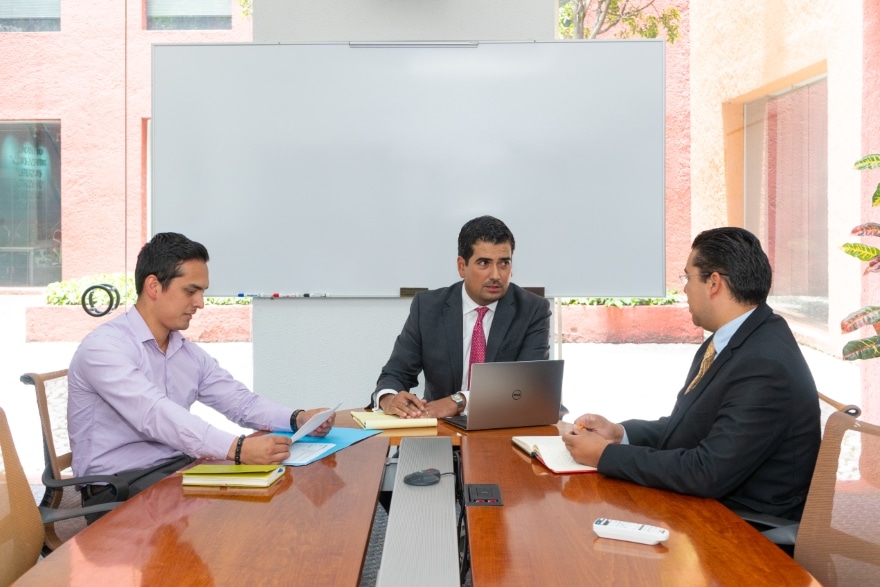 Those deals follow a 2015 large-scale Grupo IGS buy of a portfolio of 30 properties located in seven Mexican cities.

“It was very complex because it required a special structure regarding tax issues, certain specific studies in the due diligence, and a lot of patience because many times we thought that it was going to be impossible to close it,” he says. “But at the end we were able to succeed.”

The layers of federal, state and local tax laws remain one of his biggest challenges, especially as local tax rules can change annually.

“You can’t even compile an everlasting document to show them,” Aguilar adds.

The big deals require enough due diligence that Aguilar will sometimes rely on outside counsel to ensure compliance as a deal is concluded. He says structuring real estate transactions is an evolving process from when he started in 2007.

For instance, no one used title insurance, environmental assessments, surveys or technical studies to protect against several risks involved, he says. Now title experts, environmental consultants, surveyors and engineers are the norm. The same is also true of hiring consultants in corporate law, environmental laws and many other regulations.

Grupo IGS was founded in 1997 and has managed several investment funds. A decade ago, the pool of investors grew when it became legal for the Mexican Pension Funds Administrators, or AFORES, to be invested in alternate assets such as private companies and projects, including real estate. The door opened to new cash flow, but brought a new wave of securities regulations for Aguilar to master, he says.

“The sector is quite new and it has been a process of learning,” Aguilar says, adding the methods have also changed over the years with new securities regulation, compliance policies, and the environmental, social, and governance, or ESG, criteria. 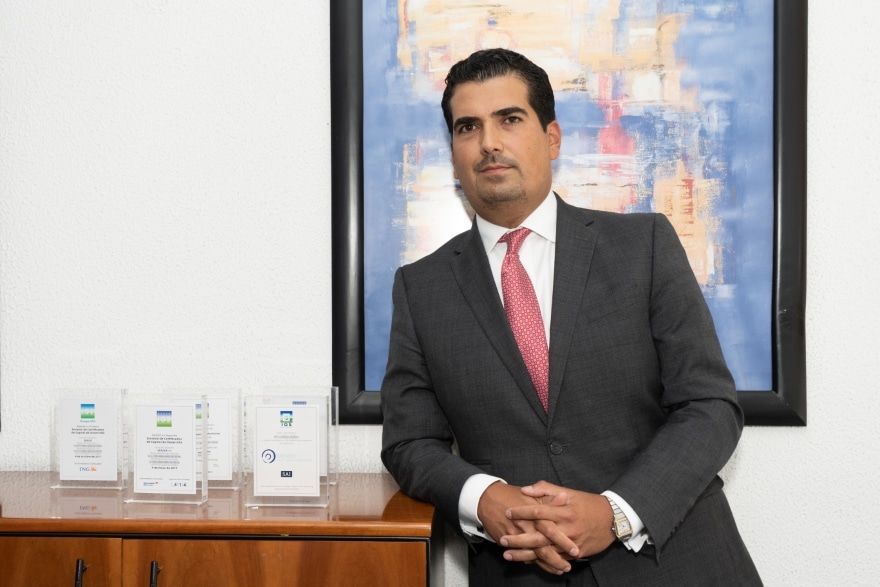 Grupo IGS now administers about 100 properties with 9.4 million square feet of industrial space, which is 87 percent occupied, with most of the properties along the Mexico-U.S. border.

The company has 20 housing properties containing 16,000 units in 15 cities spread throughout the country from La Paz in Baja California Sur, to Playa del Carmen on the Gulf of Mexico. The company has also developed 53,000 square feet for mixed-use projects, the largest being a 15-story complex in Leon.

Grupo IGS has partnered with large international companies such as Prudential, AIG and Morgan Rio over the last decade, but Aguilar says new investment partnerships have been domestic.

In his time at Grupo IGS, Aguilar has seen the legal department go from a minor player in operations to one that consistently adds value because it helps with strategy and minimizes risks in potential deals.

“All of the legal areas you see as a general counsel in real estate are part of why I really enjoy this job. I learned a lot about the business, environmental law, securities, compliance, and real estate law,” adding that his two brothers are also attorneys.

He’s grateful Grupo IGS took a chance on him at such a young age.

“I believe loyalty is a great value and I am always trying to show I am thankful and do my best to get results,” he says.

All the learning, attention to detail and determination needed to grow Grupo IGS lead Aguilar to push his team harder because deals can be so time sensitive. The work brings its satisfaction, too.

“It is in the closing with the notary after maybe six to eight months of hard work. Especially at the end, you have a big amount of pressure, so when everyone signs, that is the most rewarding part of my job,” Aguilar says. 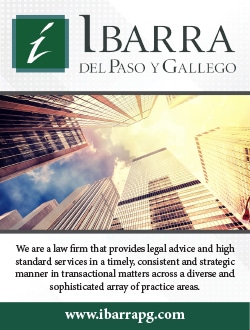