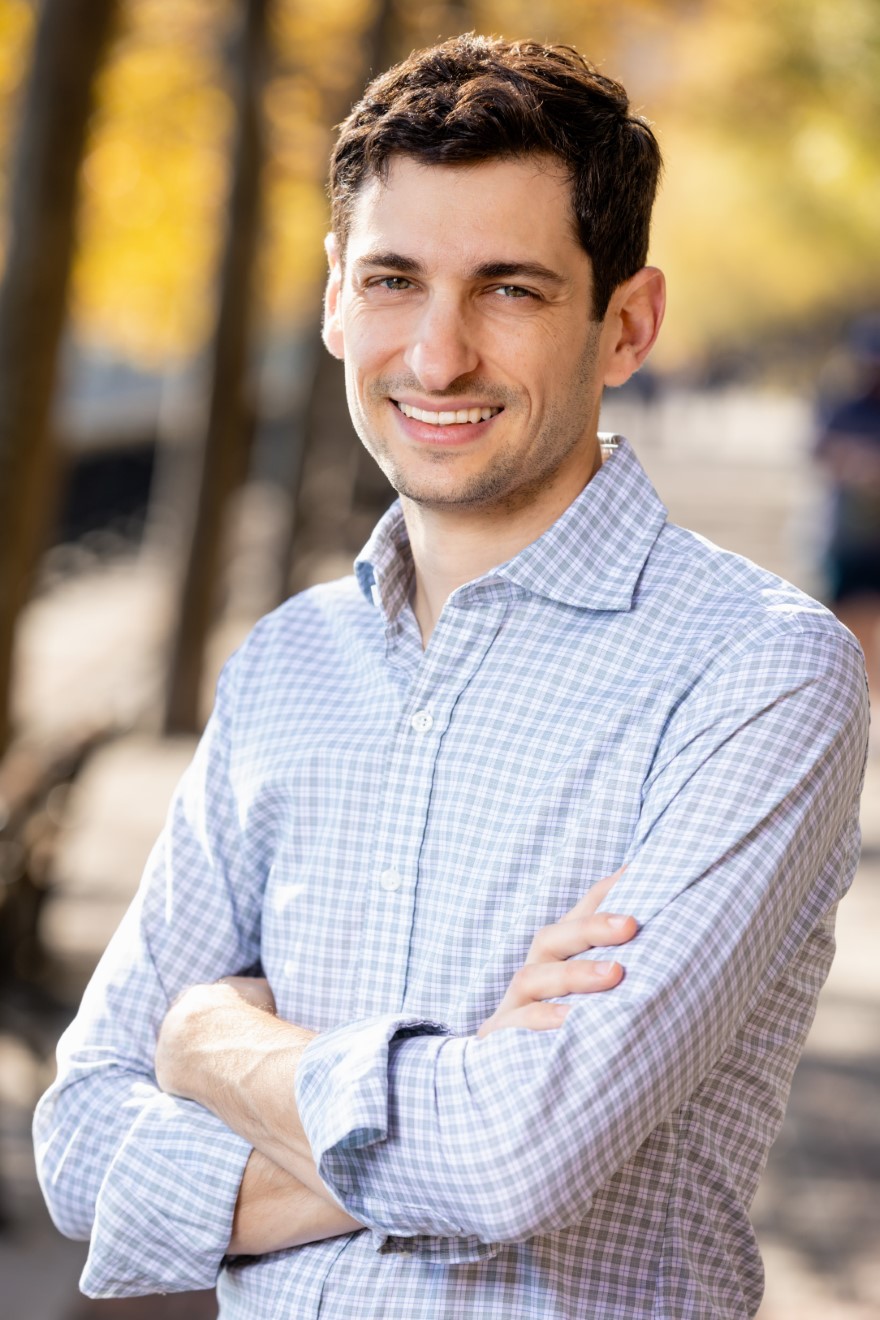 Hank Greenberg remembers his early days as the senior corporate counsel at Oscar Health in 2016, when he helped to develop a telemedicine platform for the company. He never realized how relevant that work would become during a pandemic four years later.

Now, as general counsel for the New York City-based, technology-driven health insurance company, Greenberg is helping to bring Oscar’s high-tech solutions to the healthcare industry to expand Oscar’s business and lower healthcare costs for consumers, as well as simplify operations for providers.

That effort got a boost in early 2020, thanks to a joint venture with Cigna, one of the nation’s largest health insurance carriers. The collaboration, Greenberg says, will allow both Oscar and Cigna to sell health insurance more easily to small employers nationwide and bring Oscar’s technology to even more Americans.

“When I got here, there was the feeling that there was way more work to do than the number of people we had to do it,” Greenberg recalls. “But what we’ve achieved in such a short period of time is extraordinary,” he says, noting Oscar’s sales of individual market health insurance to more than 400,000 people in 15 states.

It was just two months into the job, in 2016, and after already taking on the company’s corporate secretarial work and agreements with both small vendors and big strategic partners, that Greenberg began his contribution to the virtual telemedicine platform.

As he explains it, the legal team was giving input on Oscar’s telemedicine platform, reviewing its operations through the lens of what would work best for both Oscar members and providers—as well as what would be compliant with myriad healthcare, insurance and data privacy regulations.

When the portal was rolled out in 2017, Oscar’s members could easily use a mobile app to request a telemedicine visit with the touch of a button. For providers treating Oscar members, the system gave access to Oscar member information essential to providing care, including medications and other relevant history. 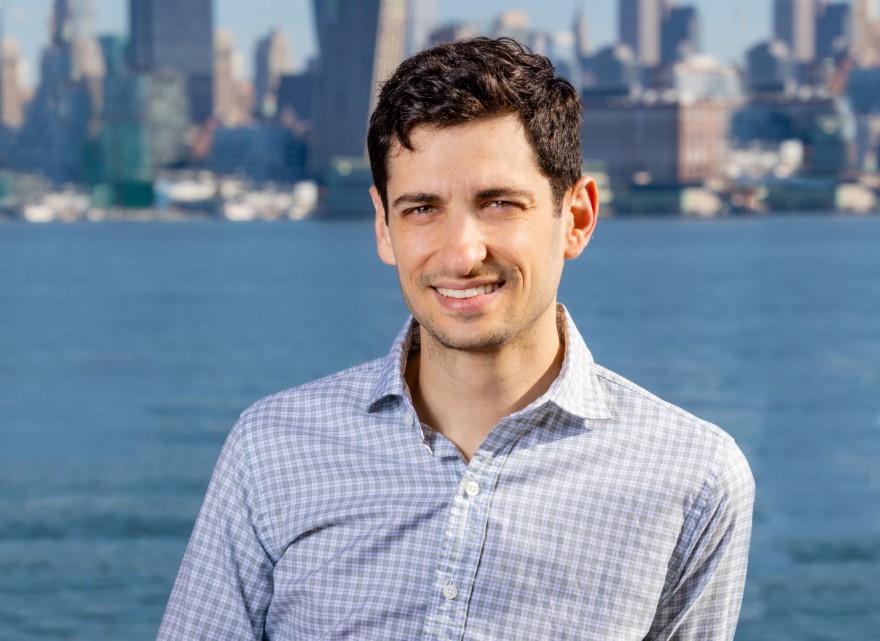 “Our company is unique in that we bring consumer-facing technology to an industry that has suffered from a paucity of innovation,” he says. “Oscar’s telemedicine feature is the simplest way to connect to a doctor that I’ve ever seen.”

Years later, this portal is paying off in unforeseen ways. Not only has it simplified and improved services for Oscar members, but it has also made the company an attractive partner for larger players like Cigna and paved the way for the availability of Oscar’s technology to small business employees.

The legal team was also kept busy as the business expanded, in large part through telemedicine.

As Greenberg notes, whenever Oscar enters a new state, it must file extensive information with regulators up to a year in advance of marketing its insurance products.

“The insurance licensing process is basically a lengthy demonstration to regulators that our company has the financial and administrative wherewithal to shoulder the immense responsibility of paying for health care,” he says, noting challenges don’t stop there. “Being a regulated insurer is a never-ending process of showing that we pay claims on time, conduct fair evaluations of medical necessity and maintain a network of healthcare providers adequate to serve our members.”

Telemedicine is a significant part of this story. As Greenberg notes, it’s less costly to provide remote care, because it doesn’t require expensive infrastructure, like waiting areas, a person to greet patients or private rooms. Telemedicine also provides members an alternative to urgent care centers and emergency rooms.

“Innovation is important,” Greenberg says. “We developed what we thought would deliver a compelling experience for our members, and its relevance is obvious in the time of COVID-19.”

A Louisiana native, Greenberg says nothing prepared him better for his job at Oscar than working on Capitol Hill for two years. Equipped with a degree in history from Yale University in 2005, he handled energy, telecommunications and healthcare issues as legislative assistant for Democratic Representative Jane Harman of California’s 36th Congressional District from 2006 to 2008. 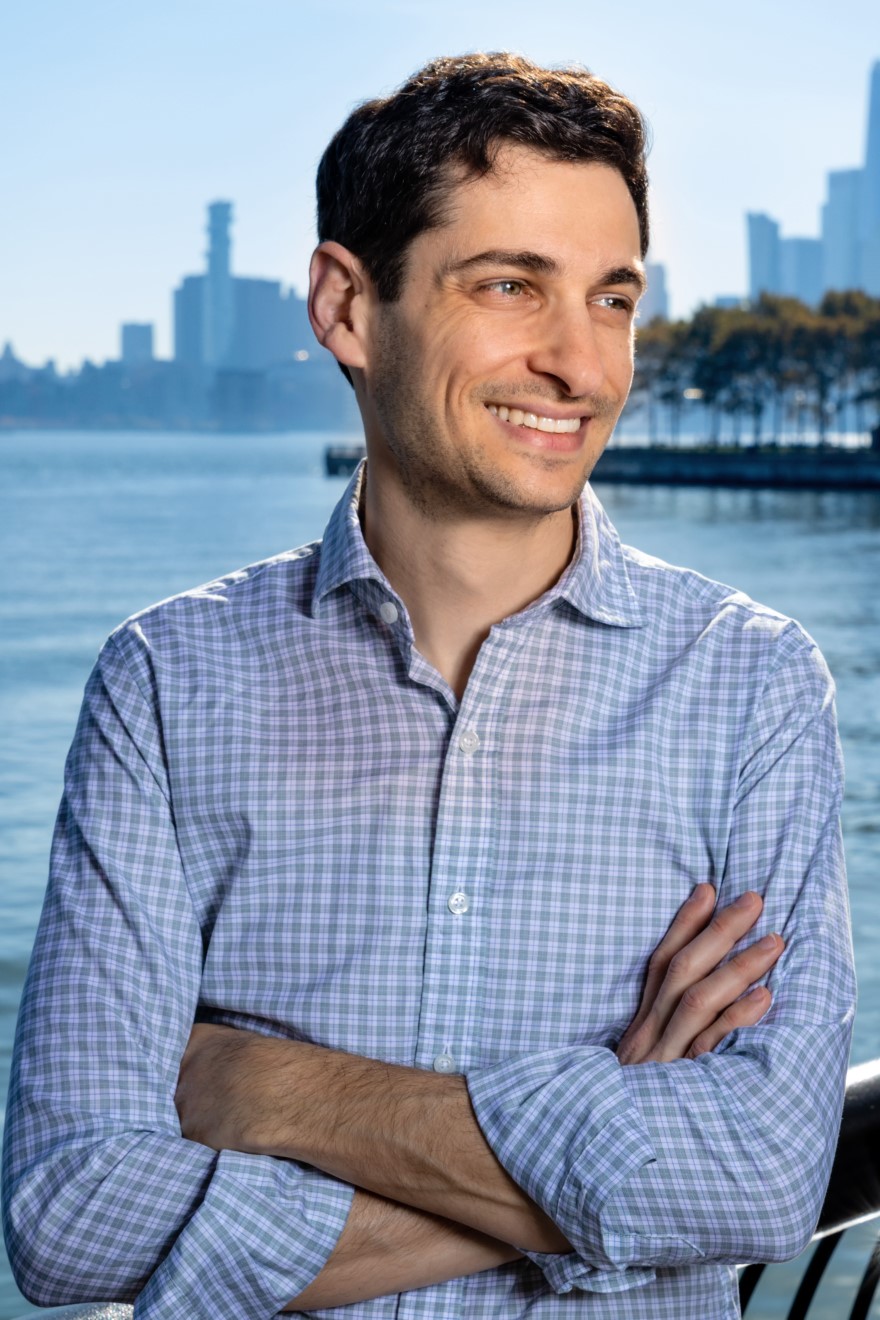 “Working for her was one of my single-best professional experiences,” he says, noting the demanding environment taught him how to work independently, manage his time and synthesize complex information quickly.

Leaving Washington, he attended Harvard Law School, graduating in 2011. After serving as a law clerk for the Hon. Frank M. Hull in the U.S. Court of Appeals for the 11th Circuit in Atlanta for a year after graduation, Greenberg joined Jenner & Block in New York as an associate in 2012 before taking a position as counsel for Reorg, a financial media and technology startup, in 2014.

It was during that time that a former colleague from Washington, Bruce Gottlieb, asked him to join Oscar as a senior corporate counsel. In that role, he handled legal tasks as Oscar’s legal team grew, including corporate and insurance law, employment, intellectual property and transactions.

His passion for the projects paid off, resulting in three promotions at Oscar: deputy general counsel and senior director in 2017; deputy general counsel and vice president of legal later that same year; and his latest title in 2019. However, he says the greatest validation comes from Oscar’s recognition by bigger carriers, large hospital systems and of course, Oscar’s members.

“The big-picture problem-solving has been very challenging and rewarding,” Greenberg says. “Every day, we’re triangulating business objectives against the realities of the heavily regulated industry we inhabit. It’s very exciting to find ways to deliver on our commitments to our members without getting on the wrong side of a thicket of regulations.” 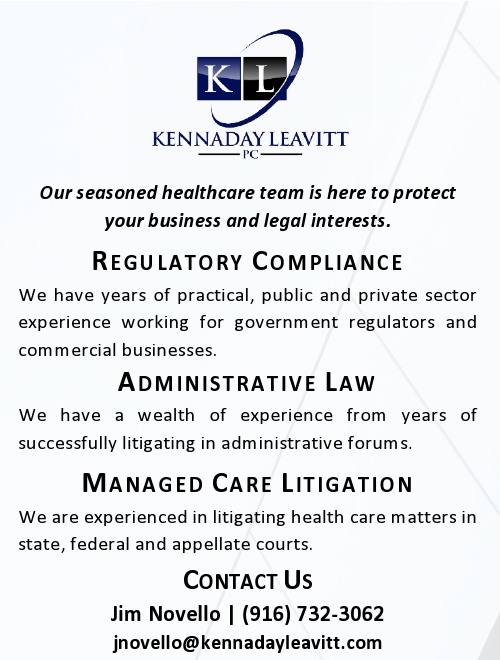 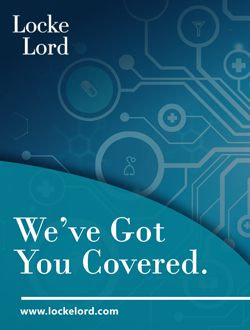