Family legend has it that back in the 1950s, the only way to keep Antonio Longo Sr. from working in the dangerous coal ovens in the Canadian steel mills was for his family to start a company—and once that was done, he’d come work for it. By 1956, that’s exactly what had happened. 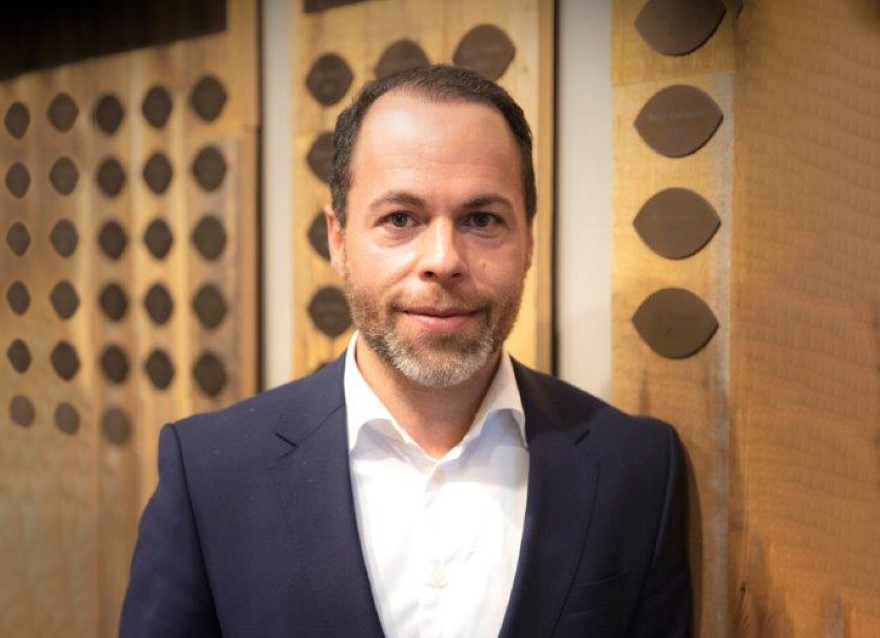 Based in Vaughan, Ontario, Longo Brothers Fruit Markets, commonly known as Longo’s, has since become an award-winning, family run grocery chain with 35 stores serving the greater Toronto and Hamilton areas. Joseph Longo Jr. has been involved in the family business—started by his Italian immigrant father and two uncles Tommy and Gus—since elementary school, working alongside 10 second- and third-generation relatives.

Serving on the company’s board since 2007, Longo Jr. became the family’s general counsel and vice president in 2014, managing a multitude of initiatives and its real estate portfolio—and even defending its right to conduct business during national holidays. By 2019, he’d added the title of vice president of e-commerce initiatives and dedicated himself to promoting the family’s business in this new arena.

He embraced those roles to support his family’s company, named by Deloitte as one of Canada’s Best Managed Companies in 2020—an accolade it has won for nine years straight. Longo says the award his family’s value in quality, service, value and innovation. All told, the organization supports 7,000 team members throughout its network of stores, making it Canada’s largest independent grocer since 1997.

“Immediate decisions are made to benefit our employees and customers; if that’s happening, the decision (whatever it might be) will positively affect the company in the long term,” Longo says of this deep-rooted business strategy.

Part of any company’s business objective is to keep the doors open—especially to service hungry customers looking for food to offer family and friends at gatherings on national holidays. But that practice came under fire in September of 2013 when the Ontario Court of Justice filed suit against the grocer for keeping two stores open during the Canadian Labour Day holiday. 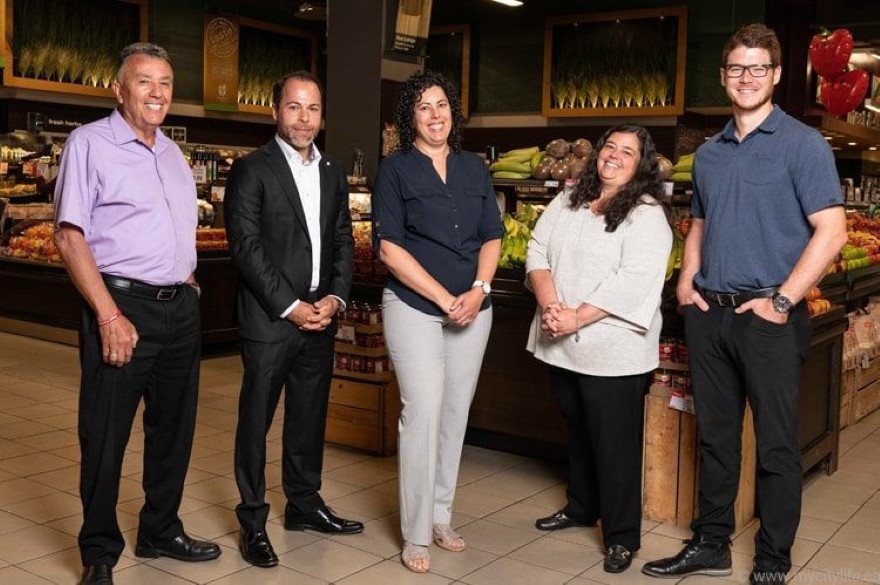 With 11 years of experience working at the private law firm of Woolgar VanWiechen Cosgriffe Ducoffe LLP in Toronto, where he had become partner beforehand, it was the case that greeted Longo when he returned to the family fold during his first two weeks on the job. The stores in question—15 York Street and 111 Elizabeth Street—were both issued summonses for being in violation of the Holiday Shopping Act, part of the City of Toronto’s Municipal Code.

The claim, Longo says, involved an archaic law that prevented grocery store businesses from opening on national holidays. While restaurants could operate—a grocery store that sells fresh or prepared foods with available seating for patrons was not.

Longo fought it and won.

“It was a huge win and even better we got the law changed,” says Longo, a law graduate of the University of Ottawa, calling it a company highlight from a legal perspective.

In the wake of the landmark case, Longo is now working on e-commerce initiatives, including Grocery Gateway—Canada’s leading online grocery shopping experience since 1999—with professional shoppers in its customer fulfillment center. These are particularly instrumental for conducting business during COVID-19. 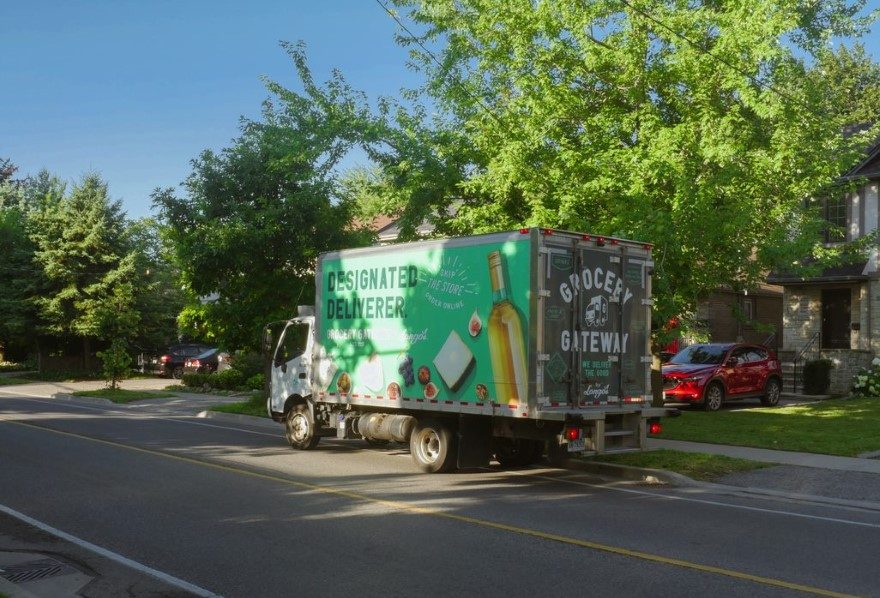 “Our focus has always been on the consumer, particularly when we think about fresh product and our offerings. It’s really all about what the consumers’ needs are,” Longo says, noting the company hopes to expand in certain areas of health and wellness in response to its customers’ suggestions.

In the wake of its efforts—and in relationship to the pandemic—he expects real estate activity will pick up and be impacted, noting the government is offering financial relief to landlords and tenants of commercial properties because of the crisis.

“There’s a lot of overlap with these legal and business roles,” says Longo, who not only has a law degree, but also earned a degree in business administration and management from the University of Miami School of Business.

“The role of GC is also now a trusted business partner. I’ll be asked to weigh in on both legal and business issues,” he explains. 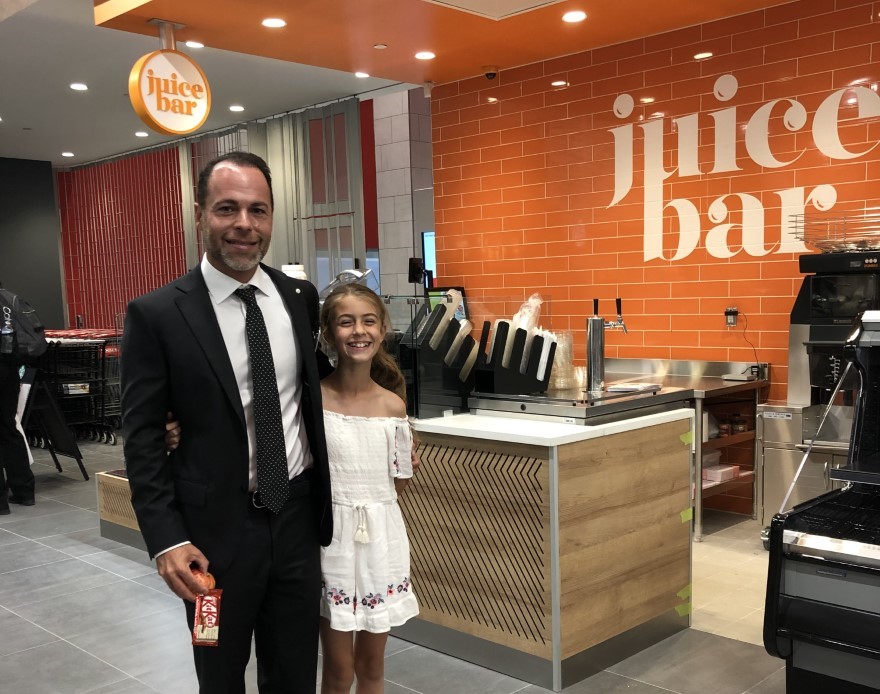 During the pandemic, Longo’s made it mandatory for employees and shoppers to wear face coverings. Initially, he says, there was push back, but the family business felt it was the best decision to protect employees and customers. It would also prevent or lessen any litigation.

“We had to make some tough decisions, but we’re very proud of the steps we’ve taken and know we’ve made the right decisions in the long run,” Longo says. “Trust in the company is at an all-time high. It’s not inconceivable to have litigation arise because of COVID-19.” 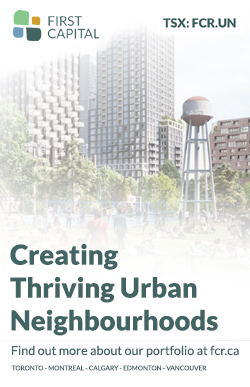 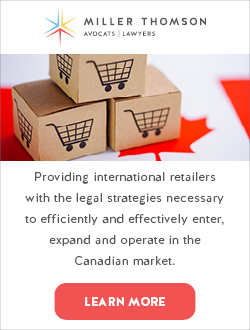 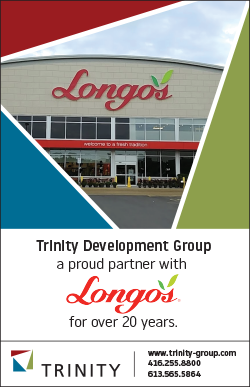