Thriving on the rebound

When your first job out of law school disappears because the firm goes under before you can even start, your career path gets bumpy.

Such was the case for Christina Steiner, who thought she was all set as she graduated law school in 2009. She had a foot in the door at a firm, the first step on her career path, when she was told the firm was folding due to the recession. 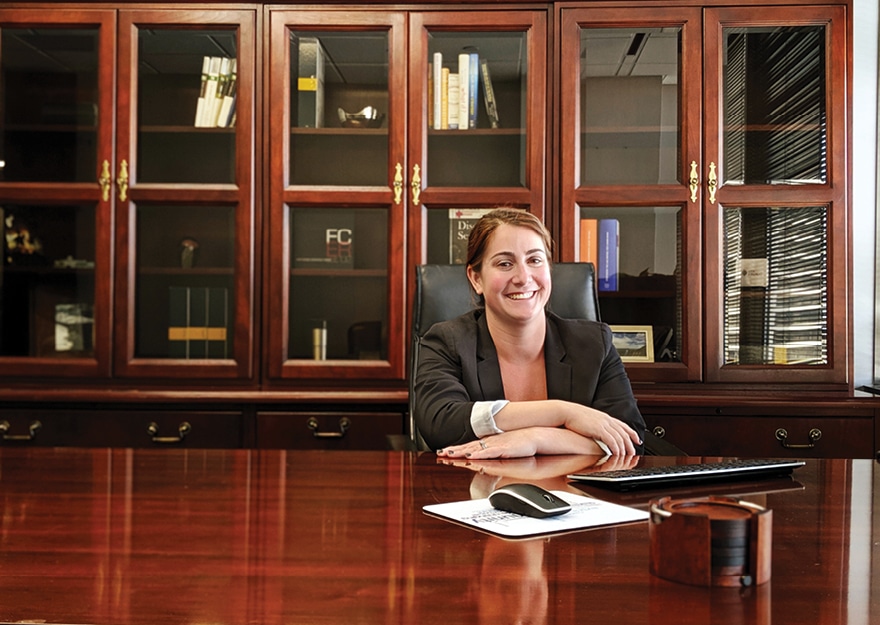 Flash forward almost eight years, and after some adversity as well as triumphs, Steiner is hired by Adeptus Health as senior corporate counsel. Within months, the Texas-based health care provider declared bankruptcy. But this time, Steiner knew it was a possibility and has been there to help bring the company back.

“These are the craziest 10 years any attorney could go through,” she says, “and I wouldn’t change a minute of it.”

Out of the red, into the black

Adeptus, a pioneer in transforming emergency care from hospital-based to community-based by building and managing satellite emergency departments, emerged from bankruptcy under new owners Deerfield Management in 2017, months after it had filed for Chapter 11 debt protection. The case is closed and the company is rapidly moving forward with new growth plans.

“We are still in the throes of restructuring and thinking about what we will be when we grow up,” Steiner says. “Deerfield’s sole focus on healthcare allows us to create new care models to meet the needs of a changing health system. There will be an emergency care portfolio, though.”

Adeptus has a stand-alone health system, including a hospital, in Houston. Its other operations in Dallas, San Antonio, and Arizona are managed contractually or through partnerships with other health care providers. Steiner expects a new phase of growth to occur in 2021, with the detailed plans and objectives emerging in 2020. Those plans will embrace innovative changes in delivery care models—patient care will take on a digital element through telemedicine, as well as a mobile one that could include home visits.

Adeptus is in a prime spot to leverage those changes and stay ahead of industry, she adds. 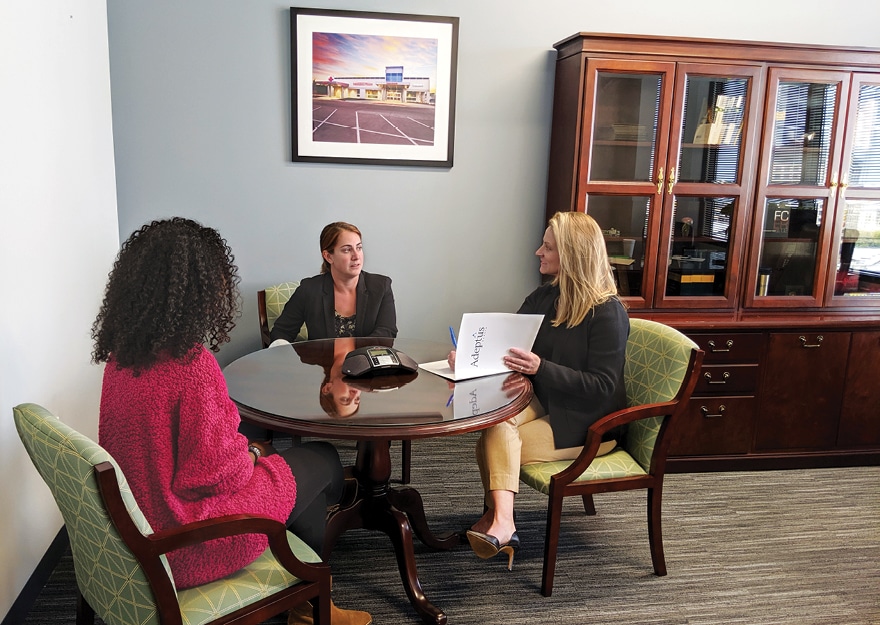 With bankruptcy in the rear view, Steiner is now working on some deals and says Adeptus hopes to expand beyond the Southwest. The health care system in Houston is considered an incubator for how the company may grow. To help rebuild and restructure, Steiner is leading the way in developing mutually beneficial in-network agreements with insurance companies and bringing practitioners in to provide their services at Adeptus’ high-end facility.

Steiner’s day-to-day work has involved bankruptcy, real estate and health care law, and even though the bankruptcy has been settled, Steiner continues to work on refining vendor agreements in order to make them workable for both parties.

She also works closely with staff on risk management and with patients and patient advocates on complaints.

Still, solving problems before they reach a courtroom would seem measurably easier than the challenges Steiner has faced to get to Adeptus. After her first job fell through, she went to work reviewing medical records for a law firm in Newark, New Jersey, for hourly pay. Steiner recalls it as a very humbling experience, but the job affirmed her desire to specialize in health care law and became the foundation for better days.

“I learned very quickly that you have to earn everything and work hard,” Steiner says.

In 2010, she moved north to Hartford, Connecticut, and became an associate at the firm Murtha Cullina, working with health care and long-term care practice groups. Having greatly expanded her knowledge of insurance, she was invited to join HealthyCT, a co-op formed as the Affordable Health Care Act was being enacted. Steiner had helped it get licensed by the state. 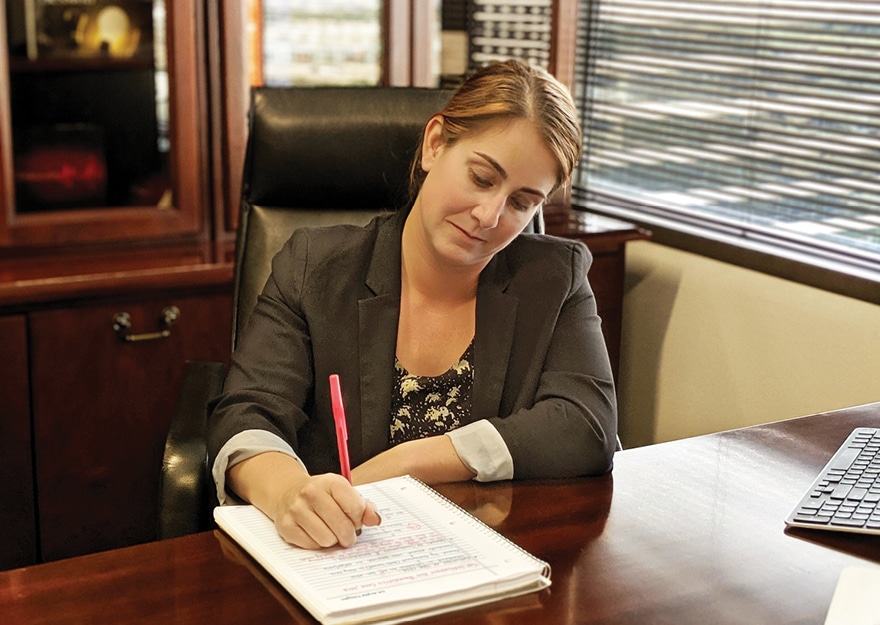 “It was a crazy time to get a health co-op started,” she recalls, “but exciting to get an insurance company off the ground. I went from having no job to being a general counsel four years after law school.”

Due to some political issues, HealthyCT was forced to stop selling products in 2016. Steiner moved on to Adeptus in December 2016, but she has yet to leave Connecticut, where she is licensed to practice law, along with New York and New Jersey.

Steiner guides a team of eight across various functional areas in the company, including health information management, risk management, patient advocacy and privacy. Her self-described style of leadership is collaborative, but demanding and enabling.

“I’m a delegator,” she says, “I’m very supportive of teams; I’ll guide them, but also give them high-level tasks because I want them to learn.”

Steiner, 35, is married and has a 3-year-old son who she says “is just about the cutest thing in the world.” She and her husband enjoy hiking and kayaking, as well as playing with their two dogs. Both dogs are mixed breeds, with one mostly a terrier and the other an unlikely dachshund and Weimaraner combination.

A graduate of Seton Hall in New Jersey for both her bachelor’s in marketing and management and J.D., Steiner is also president of the Connecticut chapter of the Healthcare Financial Management Association, and says her work in insurance and health care law position her well for helping Adeptus move forward.

“I love the fast pace,” she says, “and I’ve had opportunities some attorneys wait for all their lives and never get.” 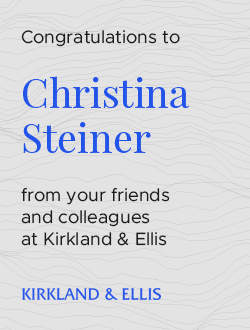