For NTT America’s GC, stardom happened off the stage

As a teenager growing up in Georgia, Jordan Kanfer became enamored with the bourgeoning indie music of nearby Athens, where bands like R.E.M. and The B-52’s were fusing seemingly disparate sonic elements to create a fresh, exciting sound.

Thirty years later, the occasionally guitar-wielding Kanfer laments having never quite made it to rock ‘n roll stardom. The world he’s come to know, though, in many ways mirrors the verve and energy of that halcyon scene: uncurbed, cutting-edge, an amalgam of inputs and influences. 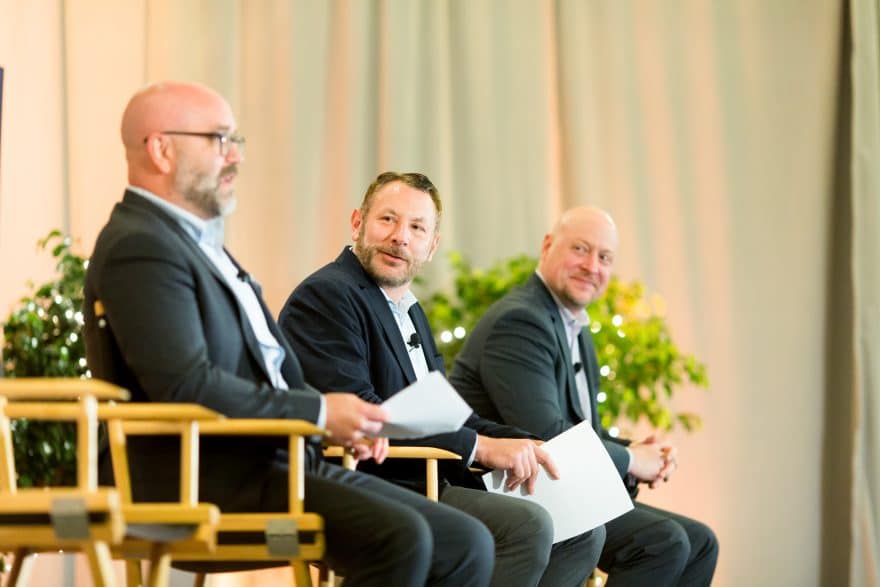 Even his title—executive vice president of global enterprise solutions and (and!) general counsel for NTT America—sounds bombastic.

Only, Kanfer’s demeanor and delivery are anything but—a calm and cool that belie the native New Yorker’s head-spinning plate of duties. A happy byproduct, perhaps, of winding up somewhere you hardly  expected, like a solo that suddenly becomes a riff.

“To be honest, I never really anticipated being in the technology and communication industry,” Kanfer says. “But sometimes life presents a path and it’s hard not to take that first step, just to see where it leads.”

Where it led was to one of the world’s largest technology and telecommunications companies, where the nexus of finance, IT and network security isn’t merely an industry concern, but a global one.

Just as “online” became a staple of the millennial lexicon in the 1990s, you’d be hard-pressed to find anyone who doesn’t have at least a baseline understanding of the cloud—what it is and how it works.

Businesses depend on remote data storage, for reasons both pragmatic (cyber security) and principled (energy efficiency). Such baseline concerns might suffice for a small-town accountant or boutique graphic design firm. When you’re part of a $105 billion company (No. 50 on “Fortune’s” Global 500 list), with holdings across three different continents, however, it isn’t sufficient to simply manage data; you have to protect it.

“Deciding how and to whom you outsource something as vital as your data is obviously an enormous challenge,” Kanfer says. “The landscape is changing all the time, which brings with it unforeseen risks.”

Though perhaps the most pressing, cybersecurity isn’t the only snare keeping Kanfer on his toes. Owing to a recent company-wide restructuring, Kanfer now oversees NTT America’s human resources department, a move he sees as “encouraging the natural synergy” between the legal department and HR. 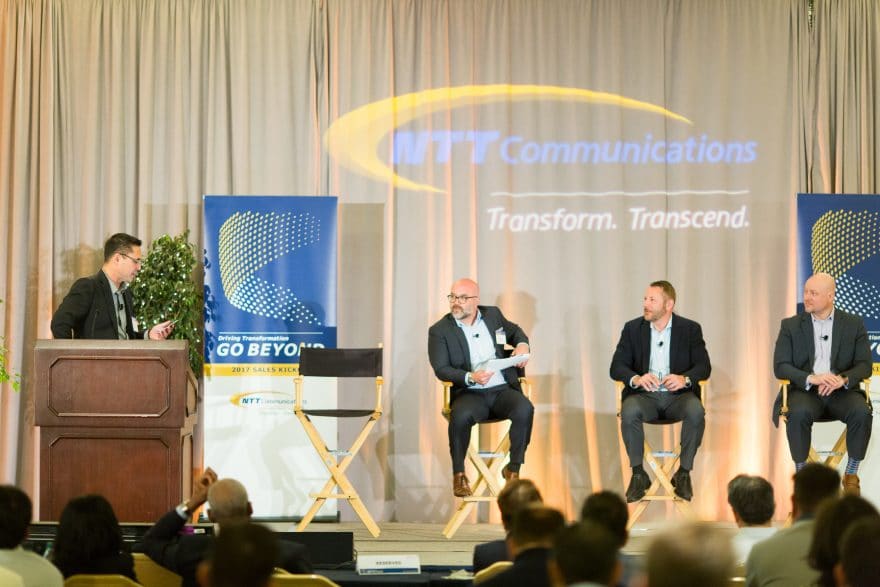 In addition, Kanfer and his team have overseen a number of mergers and acquisitions, most in the $300- to $700-million range, in an effort to broaden NTT’s delivery capability and customer base. That means ever more intricate challenges, from compliance to contracts to licensing and—by virtue of its parent company being based in Japan—international law.

Still, while the resulting regulations seem the most daunting of them all, it’s a realm in which Kanfer feels oddly at ease.

“The legal components aren’t easy by any stretch, but I’ve been doing it for so long it almost feels like second nature,” Kanfer explains. “Most things I’ve seen I’ve confronted in one way, shape or form over the years. Of course, it helps having a team of incredibly capable lawyers in your corner.”

The quote, it seems, is quintessential Kanfer: self-assured and deflective of praise. Given his impressive rise up the corporate rungs, one could forgive him for eschewing the latter altogether. Instead, Kanfer is adamant about his good fortune.

“I think it’s really important to appreciate that your job exists because of the people around you,” he says. “When you have that sense of mutual respect, whether in your department or in your company, working as a team is so much easier.”

A ladder to the stage

Anyone looking for a surefire way to feel like an underachiever could do worse than perusing Jordan Kanfer’s LinkedIn profile. Operations, delivery, product marketing, revenue cycle oversight, sales, management board, executive committee—the list goes on.

The bona fides might seem surreal, but the path—like the person—is down-to-earth.

Born and raised in the New York City suburbs, Kanfer attended Tulane University in New Orleans. After earning his J.D. at New York Law School, Kanfer was admitted to the New York Bar the following year.

A steady ascension soon followed, punctuated by a brief in-house stint at Deutsche Bank. Then, in 2000, a friend and fellow attorney helped convince him to try his legal hand in the telecom-tech sector. 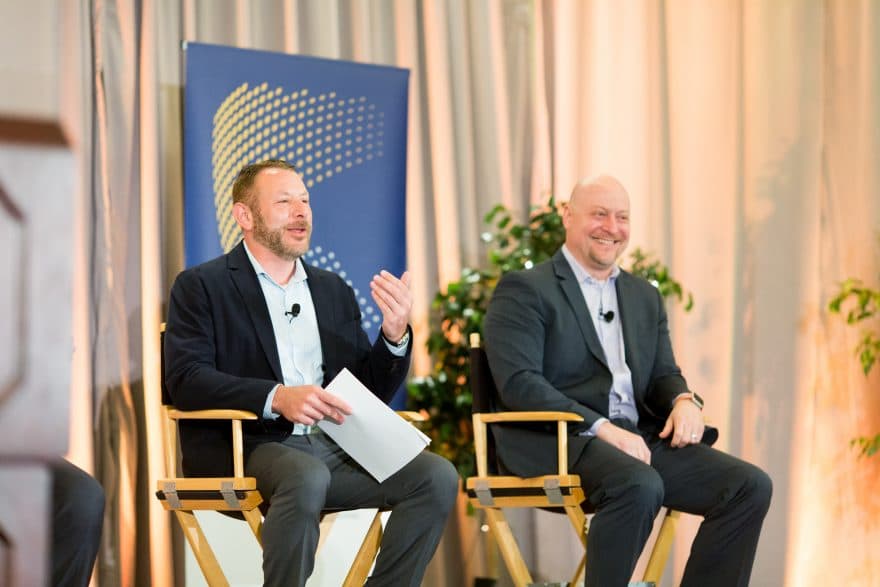 Looking back, Kanfer says his background in finance and banking has proven surprisingly useful, both in his multilayered role at NTT America,  and earlier positions with T-Systems, a subsidiary of Deutsche Telecom.

To be sure, from cloud hosting to datacenters to network security, the worlds of IT and high finance have become virtually inextricable—and far more complex.

“The thing that people don’t realize is that lawyers are around to clean up the mess,” Kanfer jokes. “The analogy I like to use is a traveling circus: you pay to see an amazing show, without noticing the guy following the elephants around and cleaning up after them.”

Colorful analogies aside, Kanfer’s perspective is as focused and tightly woven as a three-minute single. And while the venue might not be the sardine-packed stadiums of youthful dreams, the stage and stakes are about as grand as they get.

“It’s an exciting time to be in this business,” Kanfer exclaims. “Our company, by its nature, is built to bring people together. That’s the big picture.” 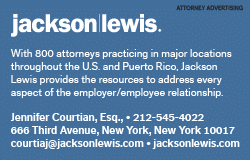