Because sustainability is a shared mission

Sustainability is everyone’s concern—or at least it should be. So emphasizes Marc Treitler who’s done much to make it so in California where a tenant can pay extra for letting water run.

Five years ago, he helped draft legislation mandating water meters and submeters in all rental housing built after Jan. 1, 2018. According to the fine print, landlords must provide dwellers with accurate information about the volume and cost of their water use and bill them for actual consumption rather than estimation or other methodology.

Given his druthers, he’d help every state have such a law. It’s all part of him being co-owner, general counsel and president of sustainability for Conservice, the nation’s largest utility management and bill services company. 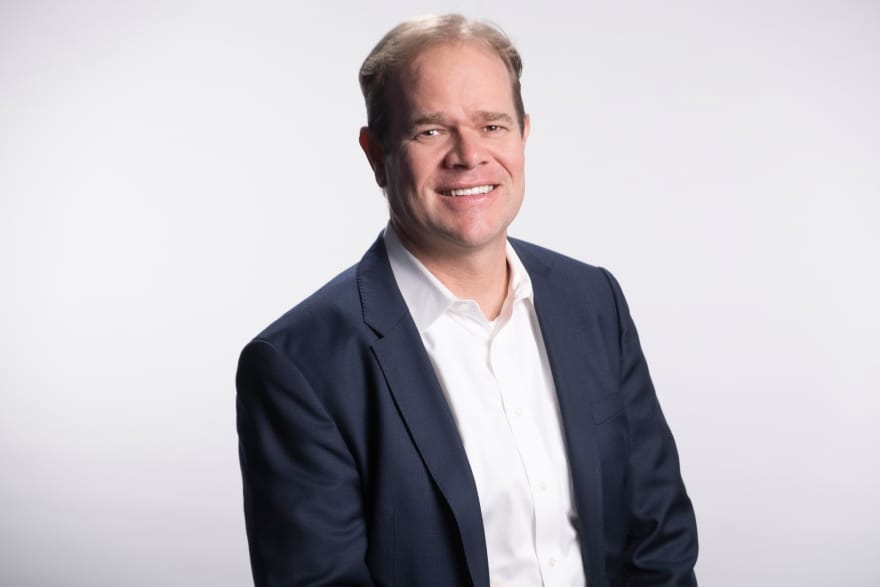 Conservice’s clientele is largely made up of multifamily, student and military housing and other large-scale property managers trying to significantly lower their energy usage. Only they’re unlikely to do so unless their dwellers have a vested interest, which they do in the Golden State and other locales where Treitler has weighed in.

It sure beats the old way, he says regarding how a water company would install a master meter on an entire complex with everybody’s usage rolled into their rent and costs unevenly shared. With that model there was no incentive to conserve. Now tenants are personally responsible, water usage has plummeted 30 percent in some large apartment buildings and, according to Treitler, that’s important in a state prone to drought.

“It’s all about making you aware of how much water you use,” he tells Vanguard in May from San Diego. “Now that you have to pay for it, you’ll conserve. You’ll consolidate your laundry loads or tell the landlord when the toilet is running. I wrote a big portion of the bill.”

He’s weighed in elsewhere, including in Massachusetts, soon after becoming the Conservice general counsel in 2004. Back then he lobbied then Gov. Mitt Romney—now a U.S. senator in Utah—about the virtues of legalized water submetering. While the ensuing Bay State law isn’t as far reaching as California’s, it still allows a landlord to charge for water providing there’s a written agreement with the tenant and low-flow fixtures in place.

All told, Treitler reckons he’s made his mark on submeter policy and other property management concerns in as many as 20 states, often with the support of environmental activists and sometimes even with tenant associations. He’d like for all states to have some version of tenant utility billing and is ready to advocate.

“We’re putting the accountability of a homeowner on the tenant,” he says. “This state needs more housing, and lower utility costs would be helpful.” 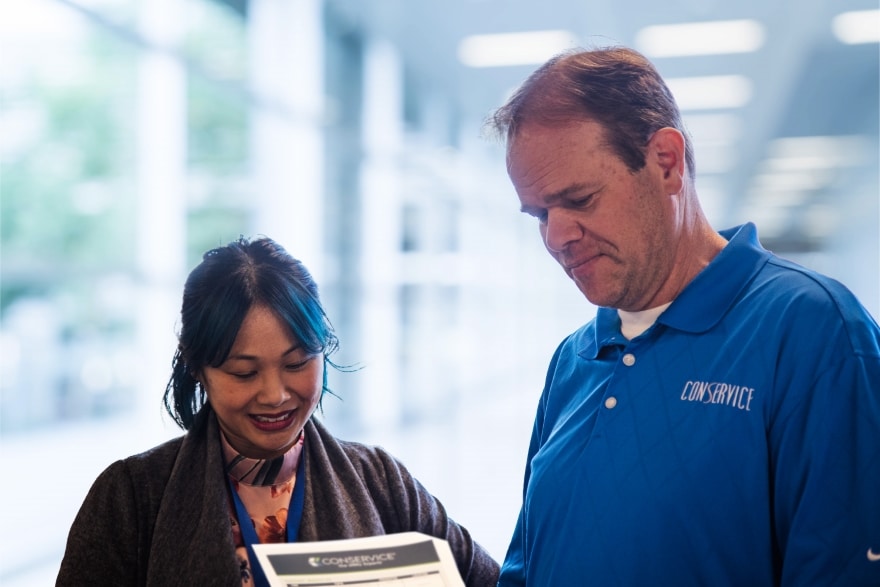 Conservice also is better able to assist its clients and extend its European and Canadian reach, he says, following last summer’s wholesale acquisition of Goby. That’s a Chicago-based firm whose ESG platform has become a go-to for the commercial real estate and fund management industries.

So many of Conservice’s clients now focused on environmental, social and governance initiatives, Treitler extols Goby’s potential to help them achieve their sustainability goals and increase their returns on investment.

As general counsel, Treitler oversaw the Goby acquisition but outsourced the fine print to Goodwin Procter, a Boston-based firm that he deems the best on mergers and acquisitions. Formidable as the legal load can be, he says half his brain is focused on business and from the get-go, how the company welcomed that input.

A UCLA economics undergrad, Treitler earned his MBA and law degree at the University of San Diego in 1998 and spent the next six years as general counsel to Ista, another utilities manager. He might have made his father envious in the process, the elder Mr. Treitler still racking up billable hours as an 80-year-old lawyer.

In 2004 the relatively small competitor of Conservice recruited Treitler to head its legal department. Contingent on him accepting the post, he negotiated an equity stake and how prudent that turned out to be.

“They were more of a startup and I hoped I could use my business and legal skills to grow it into a successful company,” he says. “I’d be lying if I thought we’d go from 30,000 apartments to over 6 million service points. They allowed me to use the part of my brain that likes business, sales and entrepreneurship.”

But part of Treitler’s strong personality was ending his working hours with a few drinks or more. The ultimate functioning alcoholic, he says, as his work never suffered and personal life was fulfilling with wife Rowena, two smart kids, a Mercedes and nice house. How heartsick it was for his daughter and son to see him at his worst, just as he had seen his own parents at their worst—alcoholism tending to pass generation to generation. 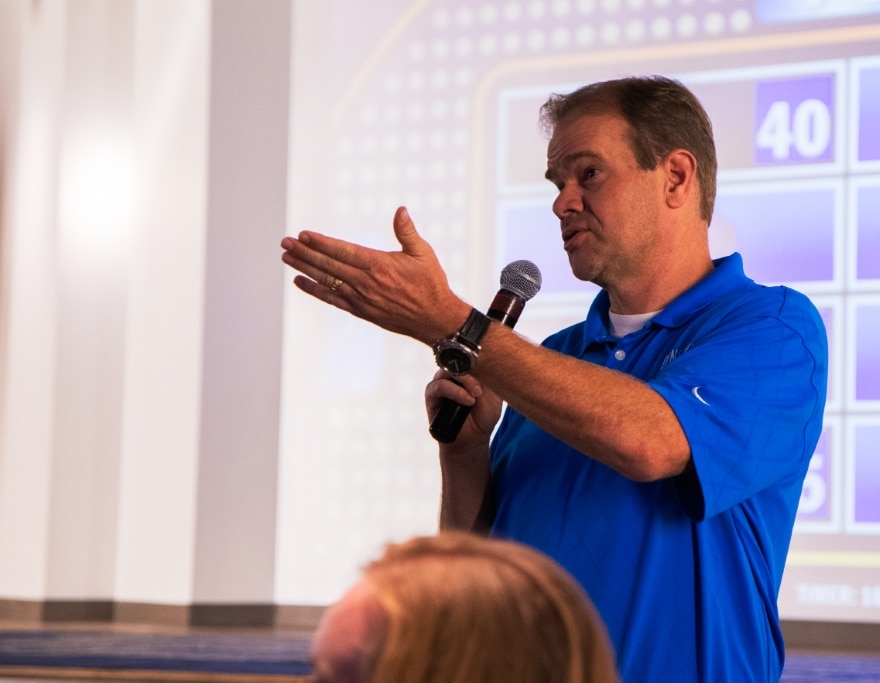 With much help, he put a stop to this 13 years ago. The sober Treitler now shares his story in books cowritten with daughter Lianna and illustrated by son Bennet.

Available on PotatoAllergy.com are “Alcohol, Drugs & You, A Young Person’s Guide to Avoiding Addiction” and “My Dad is an Alcoholic, What About Me?”

“The airlines now know not to pass out peanuts. Schools don’t allow them either,” he says. “But what about the potato allergy—the potato being the root of vodka? Why isn’t that discussed?”

It is discussed by Lianna, a USC pre-law student who as sorority president sees the effects alcohol has on campus Greek life. At a young age she’s speaking at schools and encouraging parents to talk to their children about substance abuse and peer pressure. Treitler says the younger Bennet also seems wise beyond his years

But it’s not just the youngsters who must be duly warned, Treitler reminds. The American Bar Association has published a study which confirms that substance abuse is higher among lawyers than in the general population.

“It’s, ‘get sober or lose your job, wife, kids, friends and then your life,’” Treitler says while sipping a soft drink on Zoom. “I got on the right path. I’m hoping a lot of attorneys will read this and realize they too need help.” 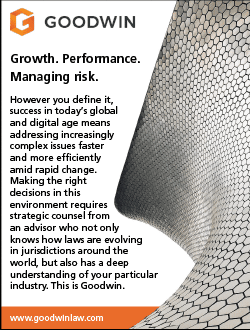