Tequila over beer? He’ll drink to that!

It’s a situation that many have experienced during the COVID-19 pandemic. Whether out of work, stressed or devastated by the loss of a loved one, housebound people all over the world have been turning to an age-old method for easing their anxiety: having a drink. 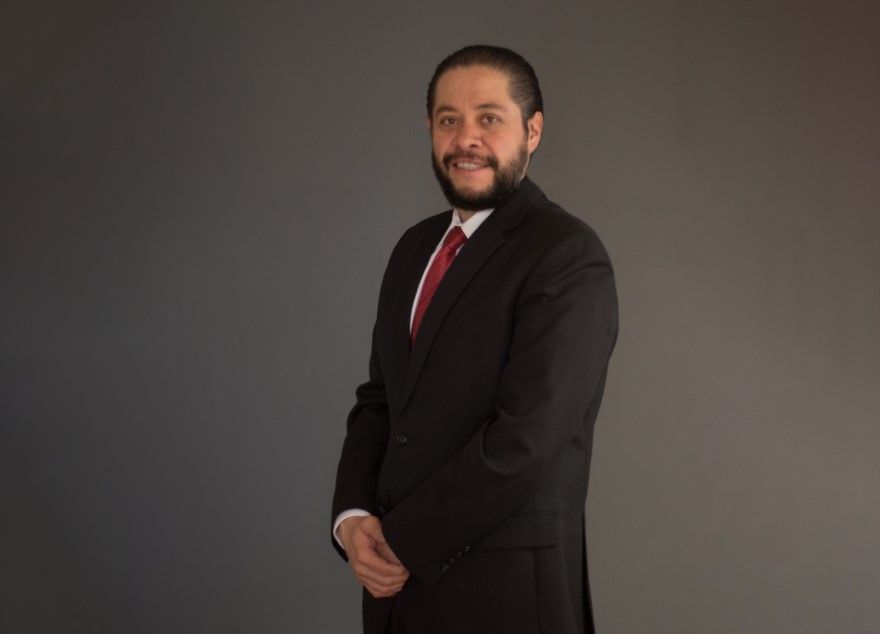 Mexico is no different in that regard. With one big caveat: this past spring the government called a temporary halt to beer sales—with a potential threat (by extension) to ban other alcoholic beverages.

At Beam Suntory Mexico, one of the world’s largest purveyors of spirits, Senior Counsel Juan Alberto Rivera found a legal strategy for the problem. The answer lay in the production of tequila.

While the government considered beer to be “non-essential,” agave—the primary ingredient in tequila—was deemed a viable agricultural product. Rivera worked that legal angle to keep production and distribution channels flowing.

“One of the things I learned in this crisis was the importance of what it meant for us to be ready and to adapt quickly to any set of circumstances,” Rivera says.

The pivot marks the latest chapter in the long history of the company. Created in 2014 with the acquisition of Beam Global (established in 1795) by Suntory Holdings (established in 1899), Beam Suntory is now the third largest producer of distilled beverages worldwide, from scotch and whiskey to vodka, rum and—of course—tequila. 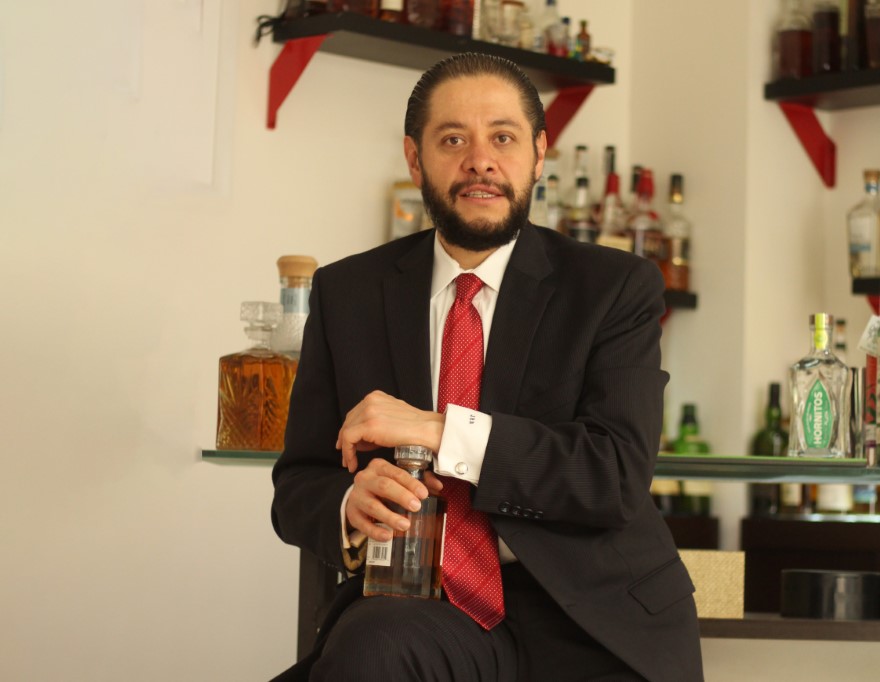 Rivera joined Tequila Sauza/Beam Global, relocating to Guadalajara in 2013, shortly before it was bought by Japanese-owned Suntory Holdings. A problem-solver by nature, Rivera was called upon to smooth out operations—including the second largest tequila production company and the second largest agave grower—in addition to managing all related legal matters.

His business and legal acumen was put to the test most recently with the onset of COVID-19. In a matter of weeks, Rivera watched as access to Mexico’s top drink—a beer—dried up.

“We were operating at full capacity when the crisis hit,” he says. “When the government deemed beer non-essential, we didn’t want that happening to us.”

With a production plant in Jalisco, Rivera’s goal was to keep the company’s flagship tequila (Sauza) flowing. Working closely with representatives from other companies within the spirits industry and the Tequila Chamber, he argued that agave production is an essential activity—not just for companies like Beam Suntory, but for farmers as well. 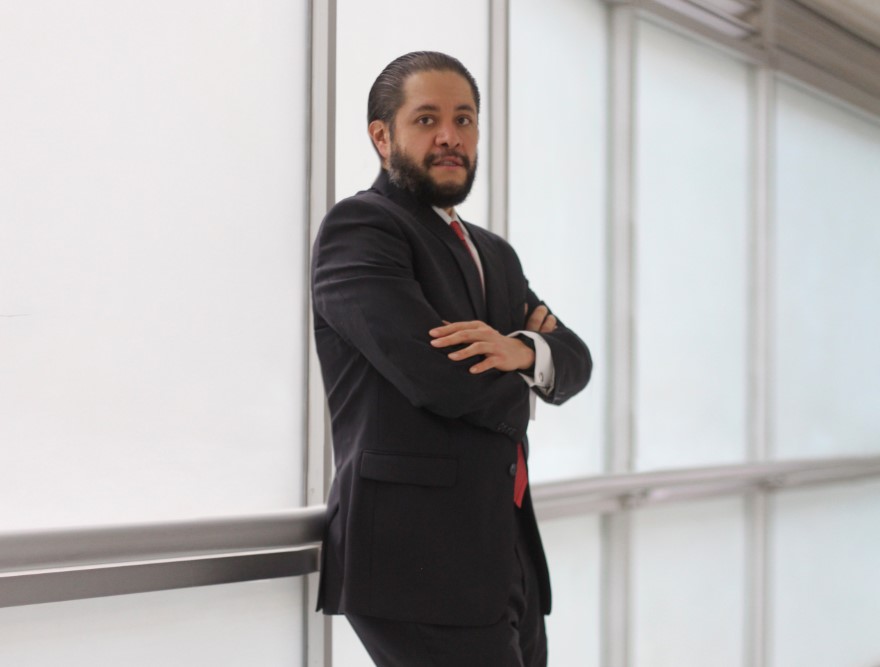 “We worked with other trade associations affected to keep the distribution of our products throughout the emergency going and flowing. We were very successful in doing so,” Rivera says.

Distribution was made possible due to one of Rivera’s earliest initiatives at the company: launching its own distribution entity in late 2016.

Starting a new operation from scratch, Rivera spent almost two years working and implementing the project, which was completed in 2018. His work included researching regulations; establishing contracts and a commercial logistics team; hiring personnel and locating and setting up an office. The move meant that he didn’t have to rely on another organization to move product. 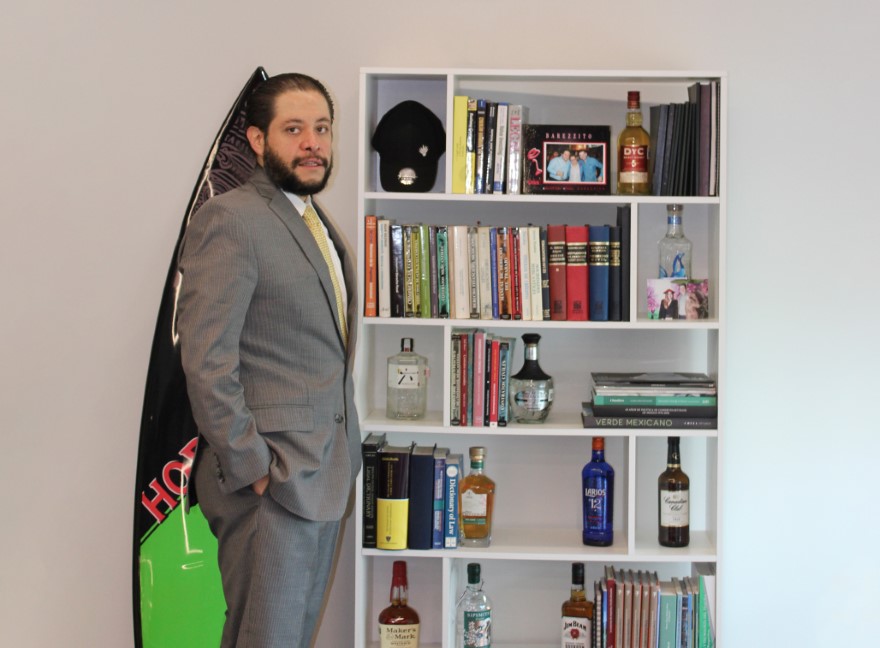 “You gain control and don’t have to worry about someone distributing their product, or another, over your own,” he adds.

Another legal consideration for Rivera during the COVID-19 crisis has been battling dry laws in certain Mexican states and cities.

As he explains, local governments enacted dry laws in certain cities and states to prohibit alcohol sales or heavily limit selling hours. The problem that dry laws caused was opening a private market for illegal distribution of alcohol with dangerously modified products. The result from tainted beverages was catastrophic. 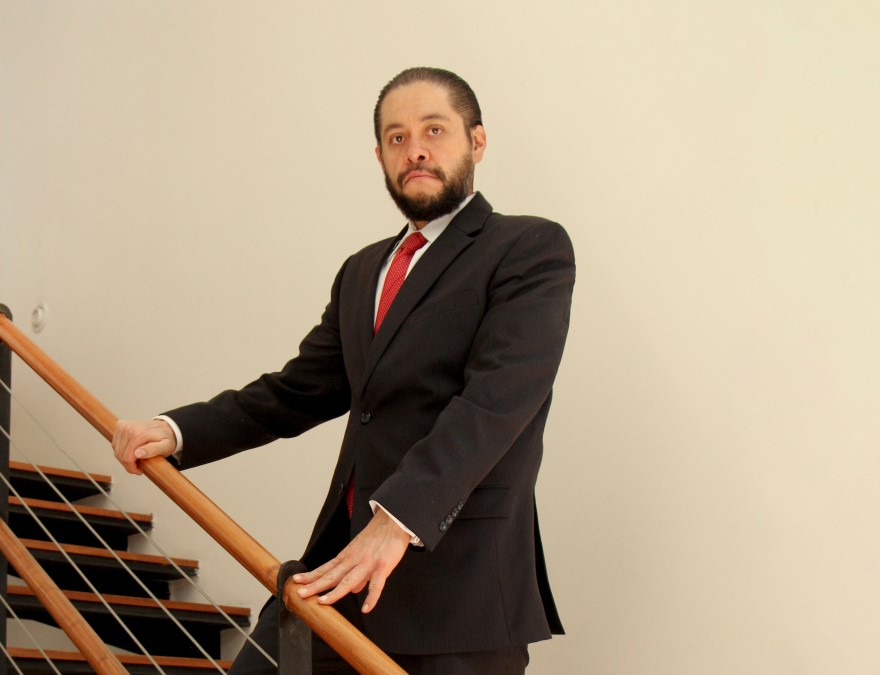 “People became sick, blind and died from counterfeit alcohol, in part because of dry laws,” Rivera says. “When they can’t buy their beverages legally, they’ll find a guy that can sell it cheaper.”

By enacting the dry laws and prohibiting sales, governments only created a situation that encouraged people to drive to the next county or city in search of what they wanted—rejecting any stay-at-home orders.

“This is a time where it’s important to keep people in place,” Rivera says. “It’s never a clever idea to cut off sales as a whole. It only encourages high-level illegal activities, allowing people to smuggle, counterfeit and go around rules.”

To address this issue—and many others—Beam Suntory established a COVID-19 Crisis Committee that at first met three times a week to strategize on ways to safeguard its clients and consumers. Another benefit of controlling its own distribution was ensuring the safety of the products.

“We care about the consumers and want them to enjoy our products rather than succumbing to the abuse of a substandard product,” Rivera adds.

Ensuring quality control is just one aspect of the job, he says, which requires navigating both economic considerations and public health. 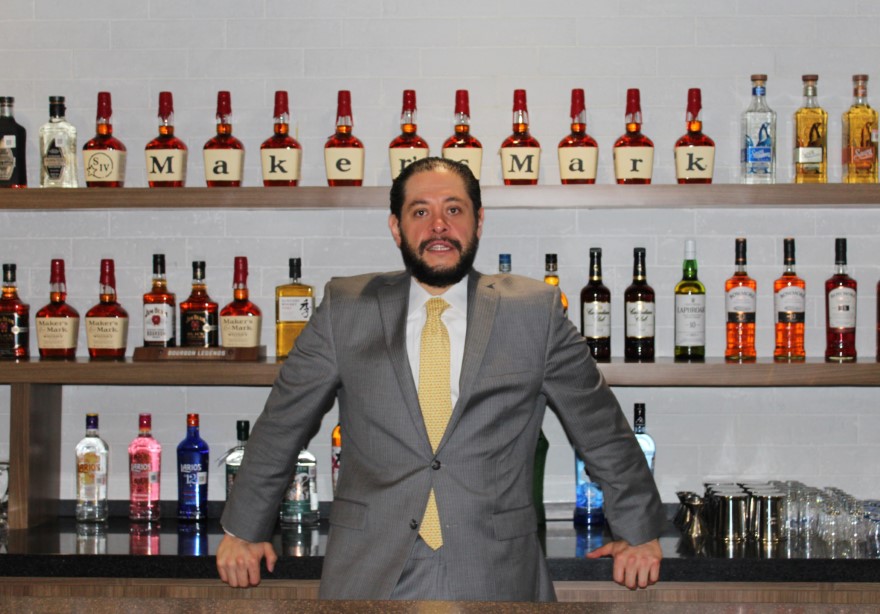 “I consider myself a practical lawyer, solving the needs of the business where I work, clearly understanding the things I know—and don’t know—making sure we meet all business requirements,” Rivera notes.

His greatest satisfaction comes from seeing a project through to completion, from drafting a lease agreement to building a new plant to seeing Beam’s products on the store shelves.

“It’s an exciting job in a dynamic industry—and I really enjoy what I do,” Rivera says. “It’s also rewarding to work at a company that considers its team the first priority.”

With the legal groundwork he’s laid—COVID-19 or no—he’ll drink to that. 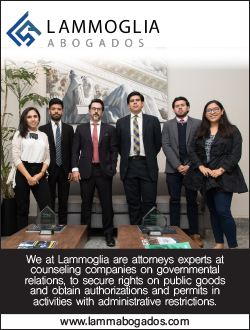 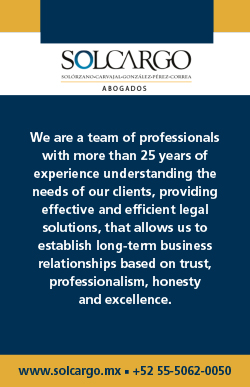