Pursuing a career in international law

As a teenager in Mexico, Alberto Perales Mendoza held an inexplicable fascination with law. At 15, he set out to become the first lawyer in his family.

Since collecting the first of four law degrees in Mexico and the United States, Perales hasn’t stopped learning and evolving in the practice of law in multiple industries such as telecommunications, IT, oil and gas, and now construction materials. With a position at IBM opening the door for him internationally, Perales found a new opportunity and is now four months as general counsel at Mexico City-based Elementia, a publicly held construction materials firm. Currently working on a specialty project, he says he’s exactly where he needs to be. 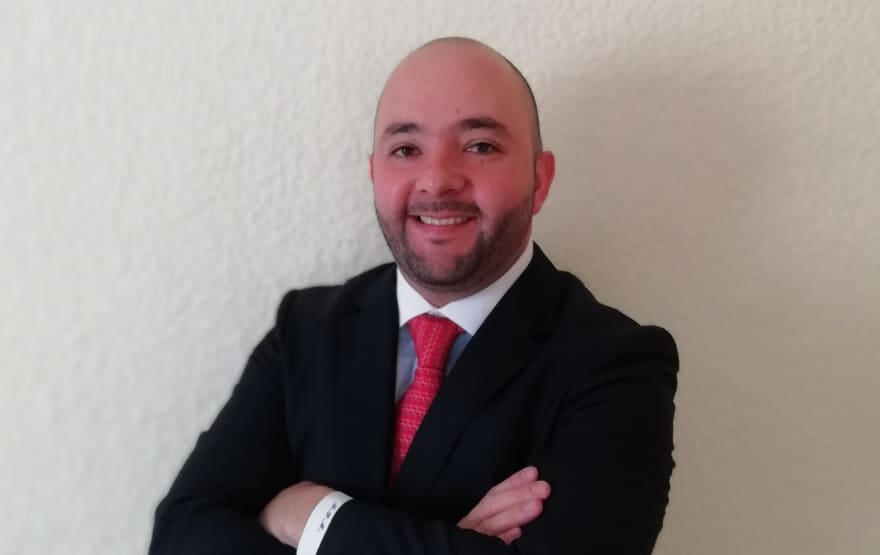 “I feel that I found what I was looking for. Life brought me here and laid out an opportunity in front of me,” Perales says. “I missed practicing international law and Elementia is very strong in Mexico, Latin America and the United States. It’s a great group of lawyers and a very interesting project.”

Over the years, Perales worked within several in-house positions in multiple industries, gaining experience along the way. It wasn’t until he landed at IBM, however, that he got his first real exposure to international law—working on projects throughout Mexico, Central America and the Caribbean and collaborating with lawyers based in Brazil and the United States. It only whetted his appetite to do more and learn more. Following a positive experience at IBM, he took a position at Schlumberger with responsibilities over Mexico and Central America, where he continued to broaden the scope of his experience in international law.

Seizing a telecommunications opportunity at ALTÁN Redes in 2017, Perales branched out from Schlumberger and took a job practicing primarily in Mexico. But the position at Elementia suddenly appeared in front of him. A step up from his position at the time, he took the job since it bought him back to the international fold, allowing him to develop a legal department as general counsel at the construction materials firm that provides building materials such as cement for the construction industry.

In the last four months Perales has been working to improve past practices internally and to develop a structured legal team of 18 to meet the needs of the company that employs 6,400.

“Here I get to define company strategy, propose initiatives and structure to better serve the company now and in the future,” he says.

Elementia has three business units, including divisions of cement, building systems and metals. Currently Perales is helping to pare down the business so that the unit that handles cement remains with the parent company, while separating out the two other business units into a new company. It’s a complex transaction for this publicly listed company that may be completed in the third quarter, he says.

“Our focus is to identify a more efficient way to allow each division to operate better and have improved results that will generate better returns for the shareholders,” he says. 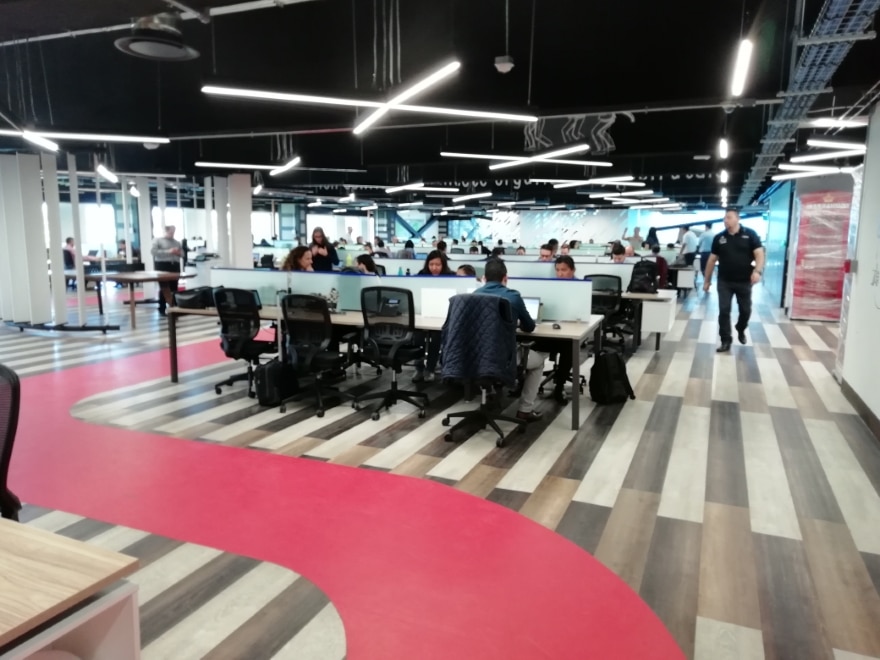 To accomplish his objectives, Perales says he has to be in control and to have a system that is organized.

“The job can be difficult; you just need to keep updated and maintain control and order. It is also important to keep learning new things about the legal systems in each of the countries. You can never stop learning,” Perales says.

The love of law, and of learning

Perales received his first law degree, a bachelor’s, juris doctor equivalent, in 2007 from the Tecnológico de Monterrey. He earned a second postgraduate law degree later that year, as well as a third—a master’s degree—between 2007 and 2009, all at the same school.

He continued his studies in international law with a focus on the United States, Mexico, studying U.S. politics and bilateral cooperation and conflict at Georgetown University in 2009. His legal education was further bolstered with a fourth degree in 2019, a master’s degree in U.S. law, from Washington University in St. Louis.

Perales says a significant move to fully engage in practicing international law came when he took a position as senior attorney for Mexico, Central America and the Caribbean at IBM. Based in Mexico, the position lasted from 2010-14. Following his experience at IBM, Perales became regional counsel for Mexico and Central America for Schlumberger, providing legal support in marketing, sales and operations from 2014-17. He then became deputy general counsel for corporate for ALTÁN Redes from 2017-19, before taking the position in February as general counsel at Elementia, where he is responsible for legal functions worldwide.

Perales handles litigation, contracts, reviewing negotiations and deciphering legal implications of the operations of the company in the U.S., Mexico and throughout Latin America. It is all deeply rewarding to this father of two who loves working with his like-minded team.

“Everything’s possible, you just have to be willing to do what is necessary and make some sacrifices to meet your goals,” Perales says. “We all do a good job working together in each of the countries, and it feels good that we can make the difference with our work.”