Messages in a bottle

It may not be among the more emotional cases that the U.S. Supreme Court is taking up, but it bodes significant consequences for the liquor industry. It also commands the attention of Brian Chevlin in his role as general counsel for the North American operations of the French vintner and distiller, Pernod Ricard. 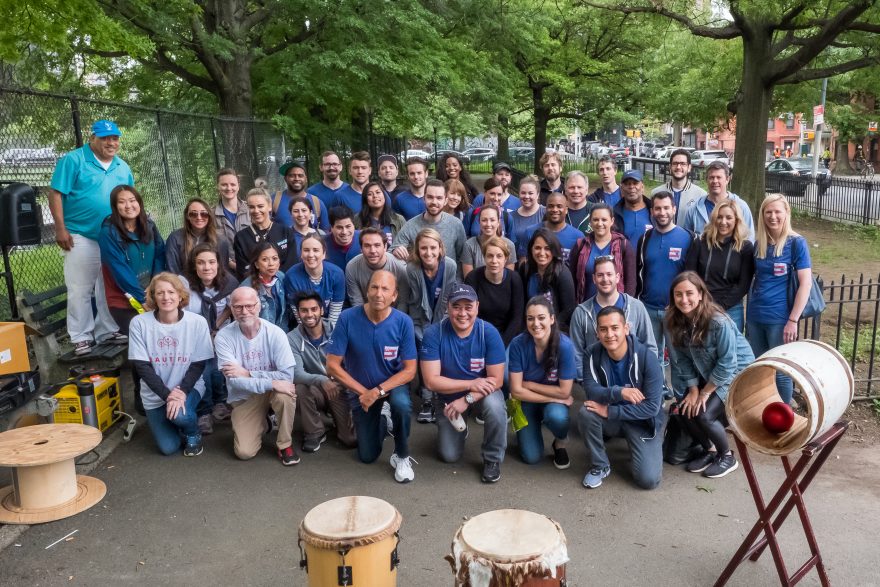 Such residency requirements violate the Commerce Clause, a federal judge ruled, and the Sixth Circuit Court of Appeals affirmed to the satisfaction of Maryland-based plaintiff Total Wine & More. But the Tennessee Wine and Spirits Retailers Association wants to protect its turf as much as legally possible, and has at least succeeded in getting the high court’s attention.

Whatever the verdict, Chevlin reminds from his New York office that it’s likely to be precedent for changing the liquor laws in many states. Among other things, it could mean him having to adjust Pernod Ricard’s already robust and dutiful compliance program.

But he’s done so before. It just comes with the territory of being a legal boss in the liquor business.

“It’s a very exciting environment to be in,” Chevlin tells Vanguard in October. “You never know what’s going to hit you.”

However, one must anticipate. The Tennessee case may carry the most consequences, but in every jurisdiction where Pernod Ricard operates, there’s always something in motion.

Such as in Texas, where the wine and spirits business seems hampered by some archaic laws that date back to Prohibition’s end. The Lone Star State stands alone in barring publicly traded corporations from selling liquor while placing no cap on the number of permits for family-owned retailers.

In March a federal judge deemed the first of those laws unconstitutional, but the shelves of plaintiff Walmart and other national chains have yet to stock their first bottle of hard spirits while the ruling is under appeal. Texas also is soon to rewrite its liquor laws—something it does once a decade—and Chevlin will be monitoring that process as well.

Ever discreet in his public statements, he advocates on behalf of being pro consumer, which would mean giving consumers more choices to get what they want and how they want it in any jurisdiction—and not just at grocery stores.

E-commerce being the way so much merchandise is sold nowadays, Pernod Ricard is already winning big in this new channel and will be ready when more states begin to adopt this method that works so well  for practically everything else. 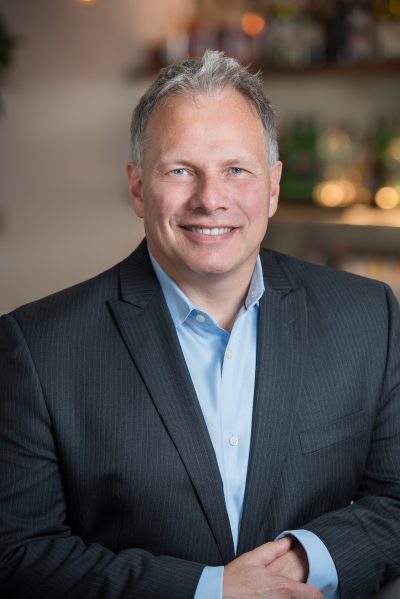 “Why should the customer have to drive to the store?” Chevlin asks. “We want to work with states to legally give the customers what they’re looking for in this world of Amazon, while at the same time making sure that the spirits’ route to market is safe and responsible.”

Thus, he finds it encouraging that, on a national level, online sales of beer, liquor and wine grew nearly 33 percent in 2017. The Boston-headquartered e-commerce site Drizly is living up to its reputation as the Amazon for all alcoholic beverages.

Meanwhile, there’s another matter involving a controlled substance to  which Chevlin is paying close heed.

Recreational marijuana now legal in 10 states and Washington, D.C., and almost certain to be legalized in many other places, it would seem likely to affect the liquor industry in some fashion. The spirits industry’s view is that marijuana should not be easier to obtain than alcoholic beverages anywhere.

“It could cannibalize us or be complementary, it is still too early to tell, but whatever the impact we want it regulated properly,” Chevlin says. “We just hope the states act responsibly, tax it equitably with spirits, have a test for impaired drugged driving and regulate it in a way that it’s not used by those under age.”

As the cannabis industry grows, it’ll bloom its own in-house lawyers and they’ll be certain to have their hands full, just like Chevlin. Those 52 U.S. jurisdictions include close to 4,000 liquor laws, and come next year, many of them will have changed. He can see a similar scenario pending for cannabis, and would advise that industry to familiarize itself with one of his favorite legal associations, AdvanceLaw.

For AdvanceLaw is a cutting-edge experiment where general counsels like Chevlin can do a Yelp-like evaluation of law firms that can deliver top-notch service without charging top dollar. In-house legal departments everywhere are under pressure to get more value for their money and reduce the costs of outside counsel, and AdvanceLaw can steer them toward savings.

“I don’t spend my time with too many professional associations, but I’m proud to be part of this one,” Chevlin says. “We’re trying to do less with outside counsel and do more work in-house but, when we need one, we don’t have to go to the most expensive firm.”

Which brings Chevlin back to what may be his favorite subject, that of the in-house legal department being a full-fledged business partner.

Not that he doesn’t know legal life from the other side.

A George Washington University law grad, the 53-year-old Chevlin spent the first seven years of his professional life as an associate with a couple of New York City area firms before becoming deputy general counsel at Unilever in 2000, where his duties evolved to general counsel of one of its prize acquisitions, Ben & Jerry’s ice cream business.

Come 2012, Chevlin couldn’t pass up the greater challenge at Pernod Ricard, which included an elevation to general counsel as well as a place at the home of what he considers the world’s best Irish whiskey, Jameson. That said, when it’s time for Chevlin to kick back, he usually opts for something else.