A reliable read in IP law

It amuses—and bemuses—Julia Belagorudsky when colleagues from other departments speculate how she mustn’t bore easily. They wonder, what’s an in-house lawyer to do other than review contracts.

Only that’s not what she does all day at Dotdash Meredith. To be sure, there’s fine print to pore over, but Belagorudsky finds it as intellectually stimulating as the rest of her responsibilities as this media publisher behemoth proceeds with digital transformation. 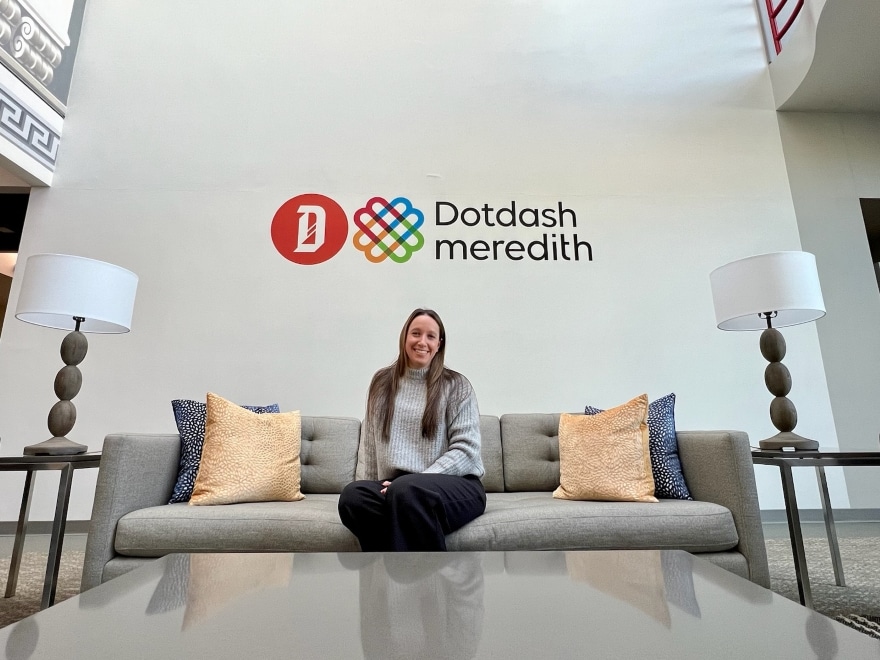 So many variables and not much legal precedent to go by, she tells Vanguard in November from Manhattan headquarters. It’s a dynamic time for social media in general and especially so for her employer, the result of a December 2021 merger between Dotdash and Meredith Corp.

The latter brought $2.6 billion worth of print magazines and other non-broadcast assets into the fold. Each day may find Belagorudsky dealing with issues that involve copyrights, licensing deals, litigation, business risk, personnel and what-not.

“I’ve no time to be bored,” she assures.

That merger preceded by one month Belagorudsky’s promotion from senior counsel of Dotdash to assistant general counsel of the combined entity. Whereas Dotdash had been among the most aggressive content creators and distributors, Dotdash Meredith is much more so.

“Copyright law wasn’t written for social media and courts have disagreed on whether embedding an image or video rather than storing a copy of it on a server or in cloud storage constitutes copyright infringement,” Belagorudsky explains. “That poses a risk for us … It is a very fact specific inquiry and can depend on who’s the judge and in which state.” 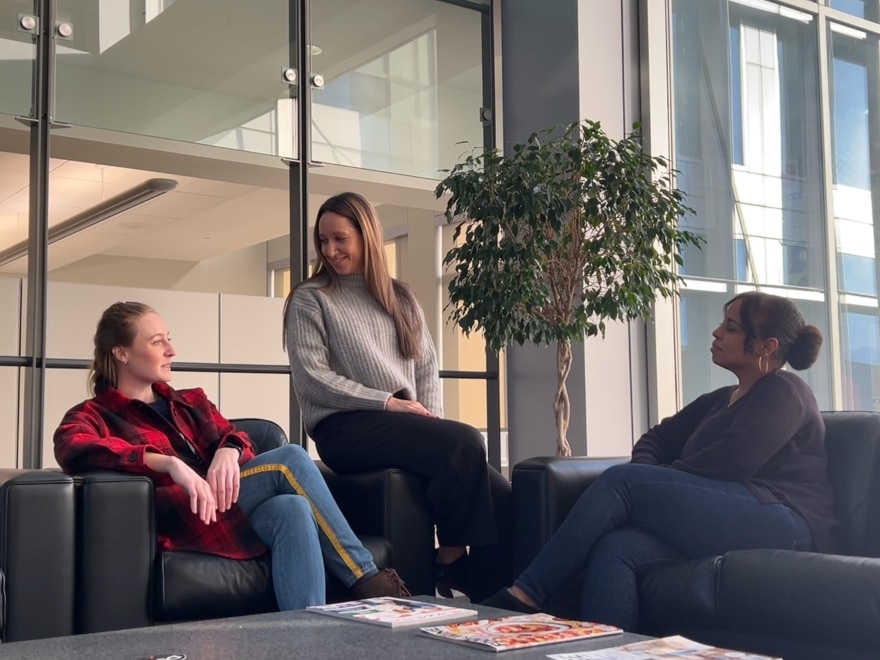 Dotdash Meredith focused on creating and delivering fast content online, Belagorudsky weighs in on the likelihood of the company being sued for infringement. There’s less friction to infringing on someone’s content online, she warns, and it can be difficult sorting out who has claim to content. There are tools that simplify the process of sharing and embedding social media posts on a website.

“But that ease doesn’t necessarily mean it’s OK from a copyright perspective,” advises Belagorudsky. “We take our in-house content creation seriously and do the same when we are the ones acquiring it.”

Litigation among her responsibilities, she’d naturally like to keep Dotdash Meredith out of court. But litigation can be the cost of doing business, she reminds, and a company can’t operate risk-free.

“At least by talking about these issues on the front end we can reduce risk,” Belagorudsky says. “That’s one thing I’m very proud of: How I’ve built rapport with different teams and through Zoom calls and in-person meetings explained legal concepts in the context of business terms.”

She’s also working with the compensation team to comply with new and upcoming pay transparency legislation, including New York City’s Salary Transparency Law that took effect in November. Job postings must now include a good faith pay range as another step toward pay equity. In practical terms, Belagorudsky says pay equity has always been a priority for the company.

So that’s just another issue she’ll mind as a direct report to General Counsel Jeff Hartwig. She’s still one of the newer executives, having joined Dotdash in April 2021 and having overseen some of the pre-merger details. 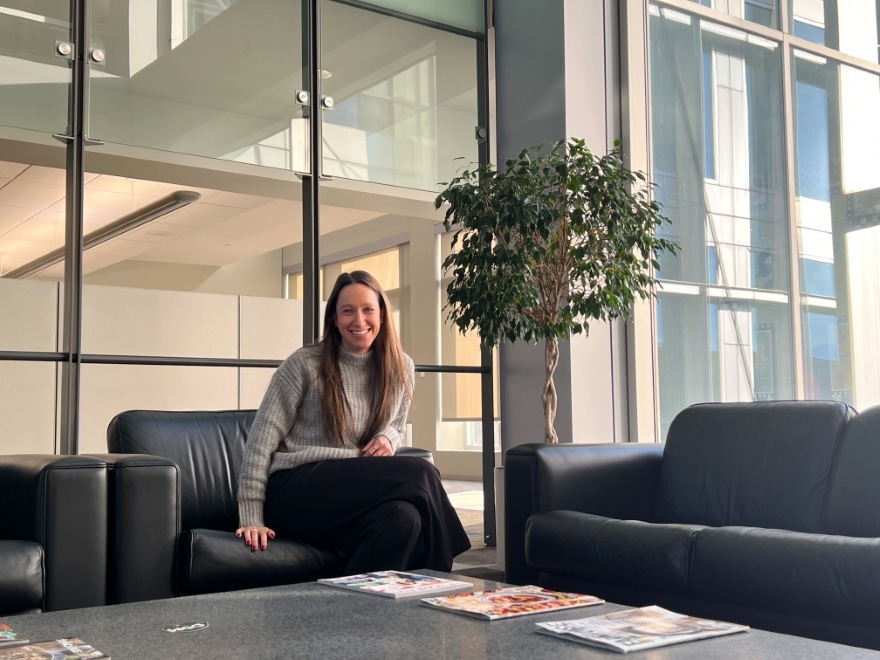 She had spent the preceding seven years as an associate at three law firms in New York City and another in Boston. Along the way she developed a specialty for intellectual property protection, including trademark and copyright law, which made her an ideal fit for Dotdash Meredith, which is second only to The Walt Disney Co., in brand licensing.

“Joining Dotdash presented a great opportunity to flex muscles I couldn’t always flex in private practice,” she says. “I manage our litigation docket, serve as the legal lead for human resources, oversee the maintenance of our intellectual property portfolio, and work very closely with our brand licensing team.”

It did take some time for Belagorudsky to meet her internal clients, COVID-19 necessitating her to interview and on-board via Zoom. Only months later did she see the office and since the worst of the pandemic has operated in a hybrid environment.

Neither New York nor Iowa bears much resemblance to her homeland, though the Moscow-born Belagorudsky has just faint memories of the old Soviet Union that her parents fled with a small son and daughter in 1992. Her father being a rocket scientist and mother an accountant, the family had advantages not widely shared with other refugees. They settled in New Haven, Connecticut, and both children acclimated and achieved.

“It is motivating to have parents who sacrifice for you,” says Belagorudsky. “I was 4 and didn’t speak English but they pushed me to learn and always emphasized the importance of an education and developing practical skills.” 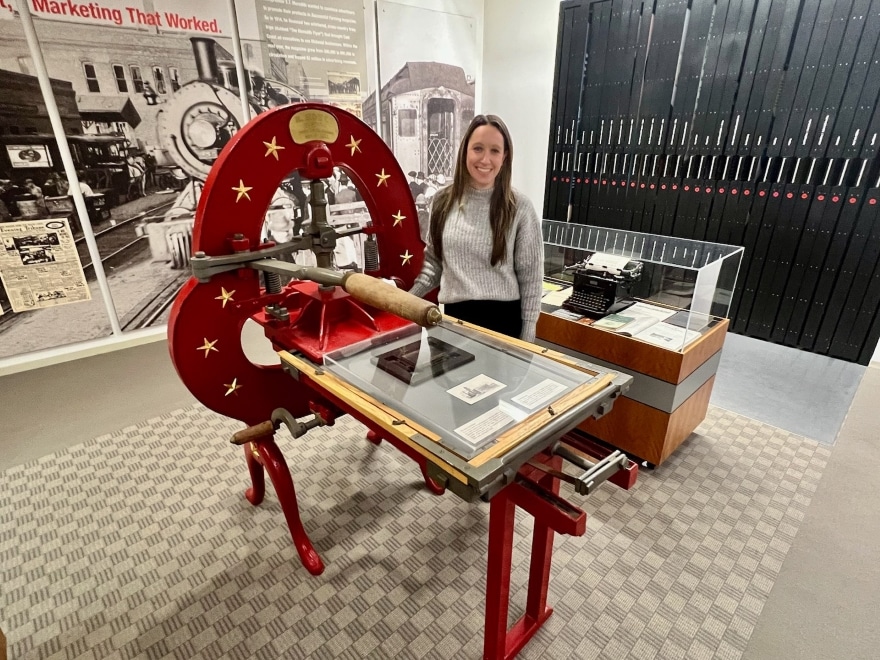 She majored in economics and philosophy at Brandeis University, graduating in 2009 and four years later earning her juris doctorate from Fordham University School of Law. She honed her skills with the New York firms of Vincenti & Vincenti and Storch Amini, went to Boston for a stint with Gesmer Updegrove, and returned to the Big Apple for a 2018-21 stretch at Fross Zelnick Lehrman & Zissu, with Dotdash to follow.

While the in-house role is never boring, she says it can be stressful at times. So what’s she to do?

In Belagorudsky’s case, it can be visiting Boston where her brother runs a company, FastCTO, and has a son and daughter who love hanging out with their Auntie Julia. More often, however, she can be found in a New York gym, donning boxing gloves and sparring.  Similarities abound, she says, between being a pugilist and in-house lawyer.

“Got to keep your guard up and be sharp,” she says. “It’s very different from the ballet classes I took while growing up.” 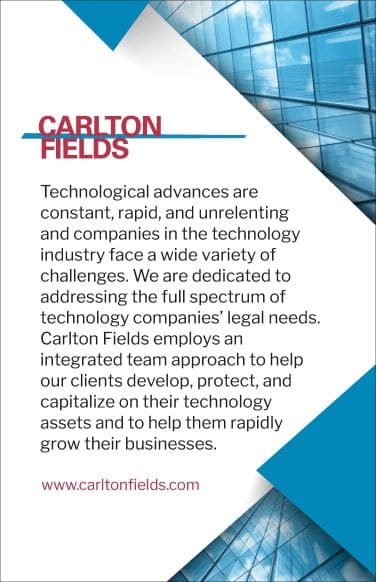 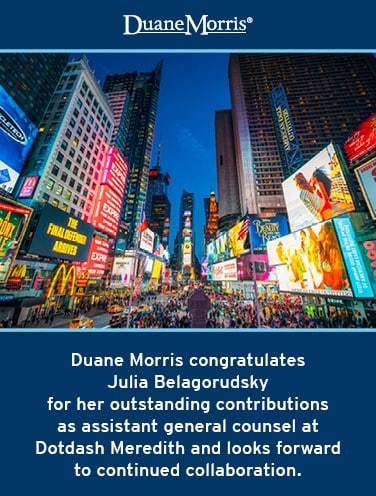 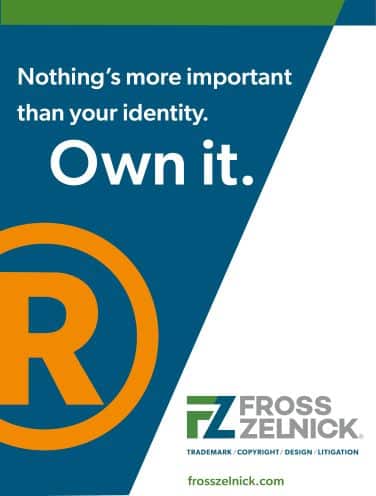