Being head of legal and compliance for Chile, Ecuador and Peru at Boehringer Ingelheim is demanding under normal circumstances, requiring Marcela Inzunza to meet rules and regulations while guiding the pharma company’s business development in three very different South American countries. Marcela Inzunza | Head of Legal and Compliance for Chile, Ecuador and Peru

It’s made all the more challenging by the COVID-19 pandemic and the pivot to remote work. Still, Inzunza says her experiences prepared her to meet those challenges—in a career she’s always wanted.

“I used to say, ‘When I grow up, I want to be a lawyer,’” Inzunza recalls. “I always saw lawyers with admiration. I have been working since I was 17 years old, and I have made my way in difficult markets such as financial and pharmaceutical.”

Founded in Germany by Albert Boehringer in 1885, Boehringer Ingelheim is considered one of the first biotech companies, owing to its discovery that lactic acid could be manufactured by means of bacteria.

Boehringer Ingelheim focuses on diseases for which no satisfactory treatment exists, Inzunza says, concentrating on developing innovative therapies that can prolong the lives of patients and animals. With a portfolio of around 90 clinical and pre-clinical projects, Boehringer hopes to bring 15 new drugs to market by 2025. 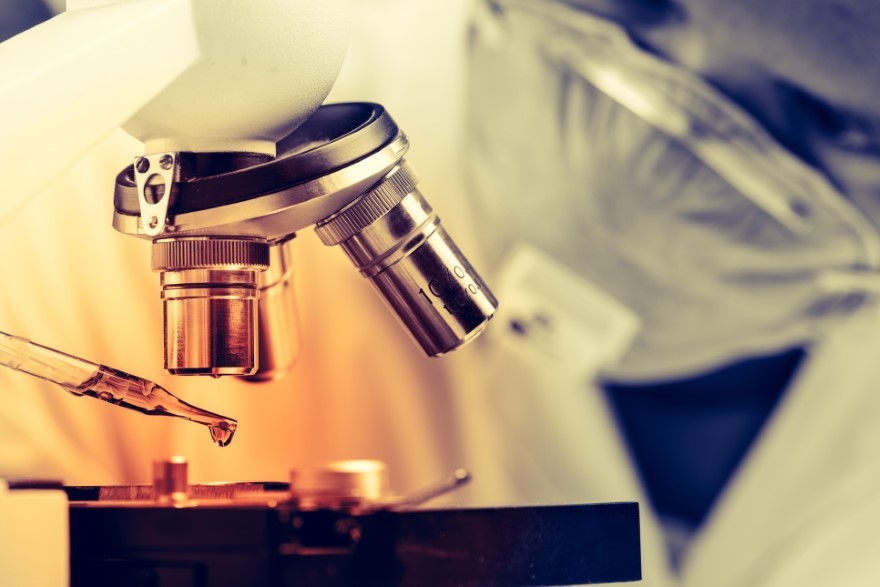 Boehringer Ingelheim is part of a collective effort in the fight against COVID-19, she adds. While the company does not develop human vaccines, it is working to find medical solutions to the pandemic.

Inzunza is involved in the company´s global support program, focused on financial and medical donations; research for COVID-19 therapies; encouraging employees to volunteer (by providing up to 10 paid days off); and funding through the Making More Health Assistance Fund.

Help on the way

“The pandemic has been very difficult and demanding because it’s also showed public health departments can’t go it alone without the pharma industry,” she says.

“Boehringer Ingelheim has implemented state-of-the-art technology and equipment to facilitate and ensure that the company’s employees have the equipment and technical capabilities to connect to their business systems from home,” Inzunza says. 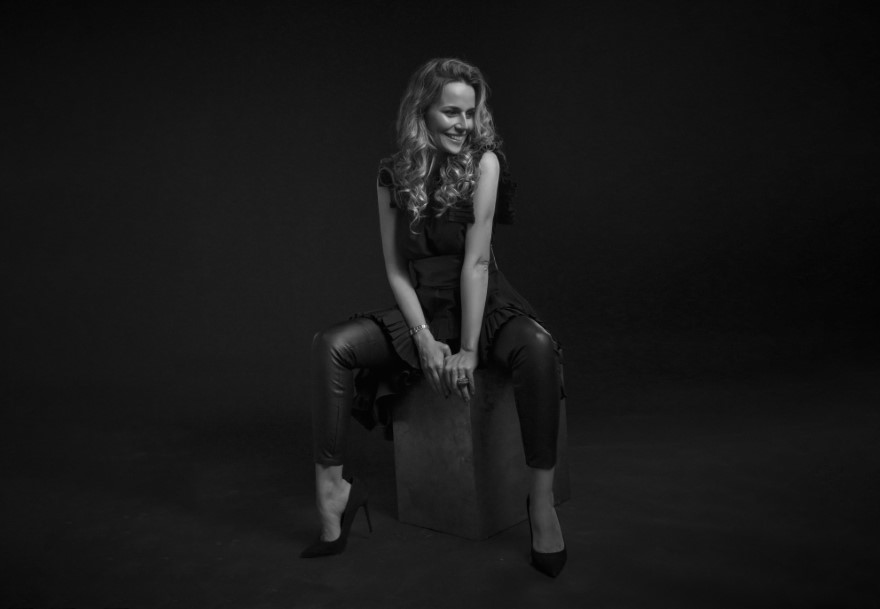 On-site and production-related activities are subject to special protective conditions and employees work in separate shifts, she explains. Production has been unaffected and the supply of medicine to humans and animals remains uninterrupted.

Inzunza ensures that the guidance from both local authorities and international experts is strictly followed. This includes making certain that material presented in the webinars that have replaced in-person meetings with healthcare professionals complies with privacy, advertising and marketing regulations.

Working through the pandemic tops a demanding compliance workload for Inzunza and her team. As head of legal and compliance, she is responsible for protecting data and personal information and tailoring Boehringer Ingelheim’s contracts, marketing and advertising to legally comply across the region.

“Being innovative gives us a lot of work from the legal point of view,” she says. “Reality often moves faster than legislation. However, we at Boehringer always go one step further in implementing stricter standards than the local regulation itself.” 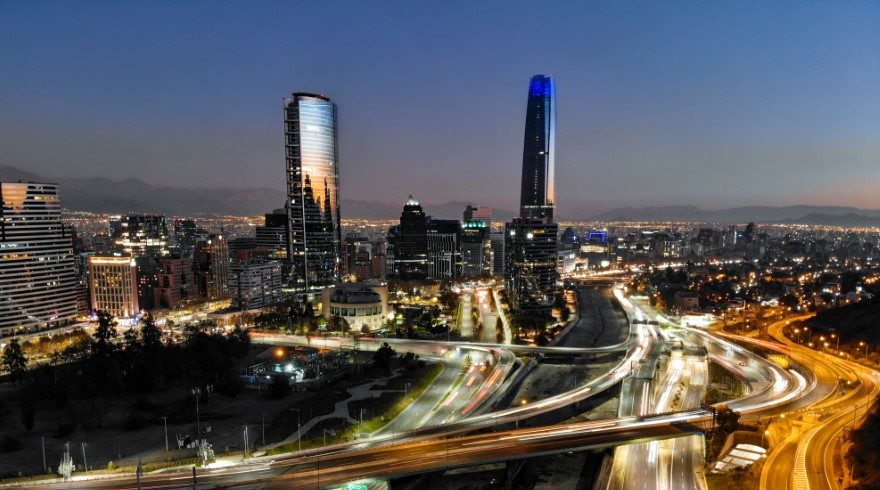 Inzunza doesn’t leave her advocacy and expertise at the office. As a mentor for Inspiring Girls, she’s helping young women develop the confidence to pursue their aspirations. By the time kids reach adolescence, too many stereotypes have developed about career opportunities, she says, so she’s helping change those perceptions.

As an attorney, Inzunza has seen and experienced the paternalism that has blocked women from greater leadership roles. Multinational corporations such as Boehringer Ingelheim have policies that promote diversity and inclusion, but more change is needed, she notes.

“We have a duty to show young women they are free to do what they want to do with their lives. I want my daughter to have the doors wide open to fulfill herself professionally in whatever she chooses,” she says.

Changes are needed in education, too, and Inzunza says being a Latin America partnerships coordinator for the nonprofit Lab4U, enables her to match schools with companies to provide equipment and expertise for science education.

Born in Santiago, Inzunza faced adversity growing up that she hopes to prevent through her work as a volunteer and mentor.

The law degree she earned in 2005 from Universidad Central de Chile was but the first of the degrees and certificates she’s earned. It was also one of the most meaningful, having worked her way through law school. 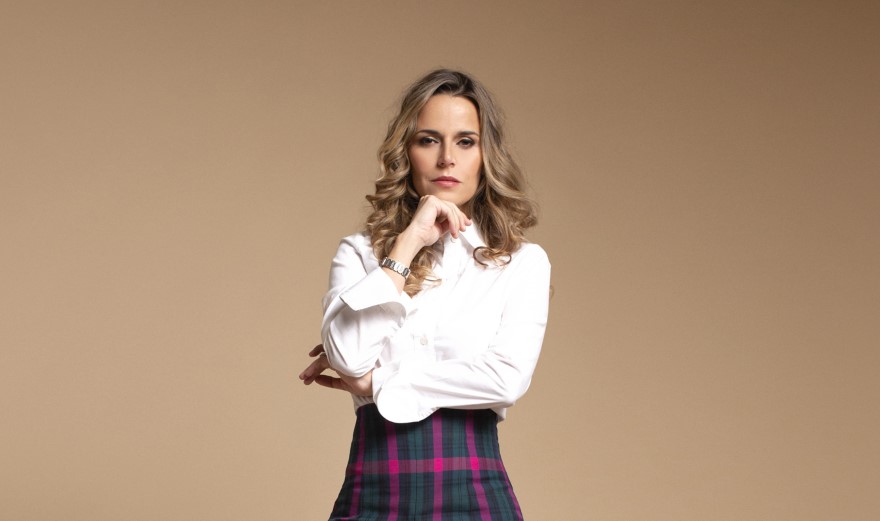 She started her career in her own practice, shifting to commercial law in 2010 with Cesce Insurance and then Tanner Servicios Financieros. In 2012, Inzunza became an attorney at Itaú Bank and became its chief labor relations lawyer a year later.

She’s also worked in government, spending three years with Chile’s Ministry of Economy, Development and Tourism, in the Superintendence of Insolvency and Restructuring. She became national head of bankruptcy and restructuring proceedings there before going in-house with pharma giant Novartis in 2017. Inzunza was head of the company’s Chilean legal department when she left for Boehringer Ingelheim in December 2019.

Being part of Boehringer Ingelheim is proving very rewarding for Inzunza, but she knew this was her career path from an early age.

“I am very proud of what I have achieved. I don’t how far destiny will take me, but I’ll never forget where I came from,” she adds. 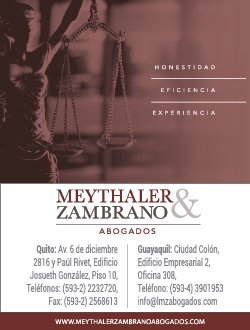