When people encounter an ethical dilemma at work, they don’t always know who to turn to.

At Liberty Mutual Insurance, they can bring their concerns to  —employees who have demonstrated a commitment to making ethical decisions. Compliance champions can help resolve issues or bring them to the attention of the compliance department.

“We all have doubts and concerns, and not everything is as simple as right or wrong,” says Francisca Larraín, the vice president of legal and compliance in the Andes market. “We’ve encouraged people to ask questions and voice their concerns without fear of retaliation.” 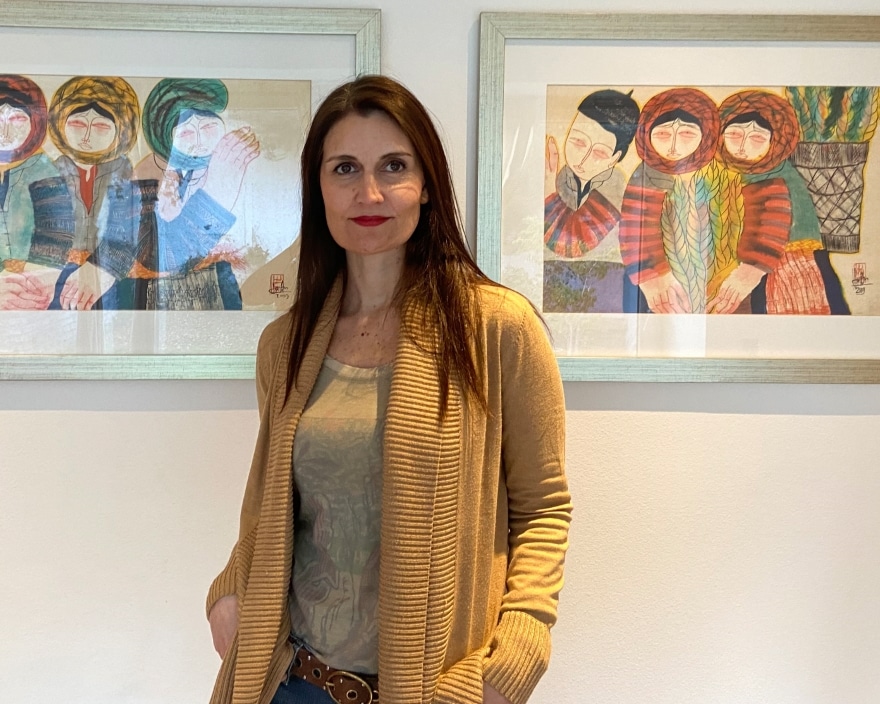 Liberty Mutual Insurance is a global company based in the U.S. that offers personal, commercial and auto insurance. Larraín, whose work encompasses Chile, Colombia and Ecuador, says the compliance champion program—there are 10 champions in the Andes market— “acts as a bridge” between her department and other areas of the business, so compliance is more approachable to everyone. She says it’s important to reward ethical behavior and to do regular trainings so employees are comfortable speaking up.

“We’re trying to change the perception people have of compliance as police,” she says. “Being compliant and ethical is really part of our values here.”

Larraín and her team have been leading these efforts since early 2020 when Liberty Mutual created a sustainability initiative within the compliance program of the Andes region.

“We want new employees to understand the importance of living our values, which include integrity and acting responsibly,” she says. “Integrity is number one because we can’t be a sustainable business without it.”

While training happens on regularly in the Andes region, employees also partake in Liberty Mutual’s global “Act Responsibly Week.” The week, which includes a mix of global and local trainings and activities related to compliance, was created by a compliance officer in Chile and was quickly enacted company wide. In 2021, the week focused on ethics and integrity related to the company’s sustainability initiative.

Larraín had to build a team to help create the Andes market at the onset of the pandemic. Doing that remotely presented challenges, but she says her team, which has over 20 people, has worked well despite the distance.

“My team is full of great leaders, so I feel very lucky in that sense,” she says. “They’re my great pride as they managed to break through the barriers and have been incredibly successful in implementing the creation of the market and work with collaboration and camaraderie across countries.”

In addition to weekly team meetings, Larraín does regular one-on-one meetings with everyone on her team as well as with people in other departments. She says this further helps reduce the barriers between legal, compliance and the rest of the company. 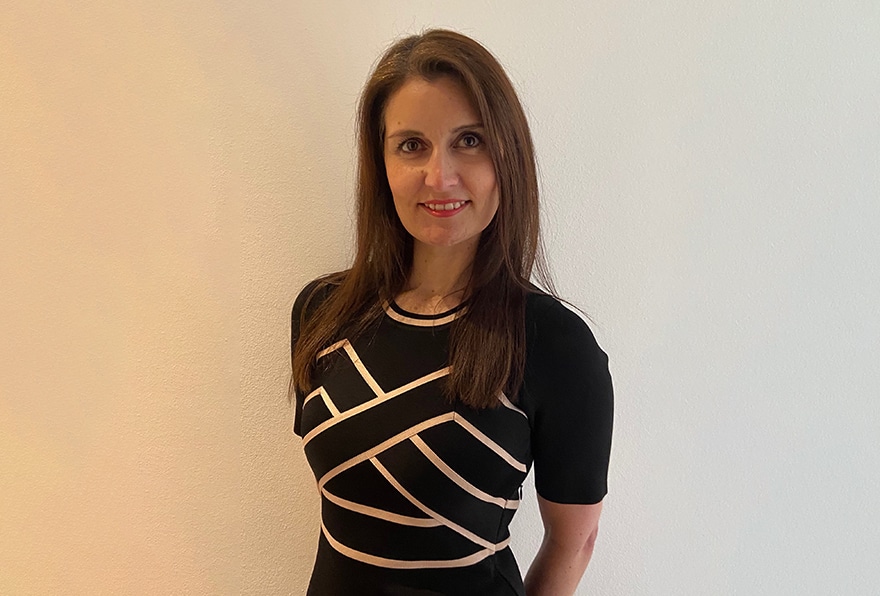 These meetings have also helped her learn more about the business and its objectives, she says. She’s especially enjoyed learning about its diversity, equity and inclusion efforts, which she says have grown stronger throughout the pandemic. Employees have been given greater flexibility, as well as more opportunities for growth.

“I feel valued for who I am here,” Larraín says. “At no time has my gender stopped me from growing in the company.”

Larraín started at Liberty Mutual in 2018 as the legal manager in Chile and less than a year later had compliance added to her role. Her role evolved to what it is today—split between compliance and legal—as the company expanded in the Andes region.

Overseeing legal operations requires understanding the business and, given that insurance is a regulated activity, working closely with regulators to keep up with laws and regulations in the three countries she works in. The legal department also provides advice to business executives for litigation and to help achieve company goals related to real estate strategy, commercial relationships with vendors and business partners.

Prior to Liberty Mutual, she was an associate at Claro & Cia in Santiago, Chile, for over seven years. It was there, while doing merger and acquisition work, that she encountered Liberty Mutual as a client. The company recruited her to come in house.

“I’d had offers before, but Liberty Mutual had been a client I really enjoyed working with and had built great relationships with,” Larraín says.

She says the past four years have been rewarding and that she’s glad she made a change in her career. She says it’s been exciting working for a multinational company after having been with local firms.

“I’d been in my comfort zone and I was happy, but it was time for a new challenge,” Larraín says. “Working here has allowed me to grow and prove to myself what I’m capable of.” 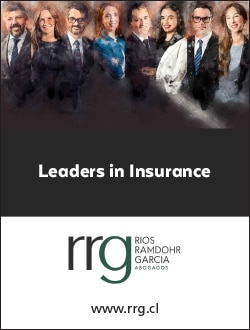